10 Amazing Father’s Day Facts Worth Your While

There are a lot of things we wouldn’t know in this world if it weren’t for our fathers. I remember, my dad was the one who taught me how to drive and how to change a light bulb. Up until today, I‘m very thankful I learned these useful skills.

Dads are sometimes hard to get by with. I think my father is a reserved person. He won’t say anything unless he’s being asked for his opinion. And when he does, it always hits a good point. Whether your father is the silent type, the handy-man type, or the conservative type, showing dads how much we love them cannot compensate for all the sacrifices and struggles they had to experience for our well-being.

This is why we celebrate Father’s Day. As a matter of fact, there are a lot of things most of us don’t know about the day we celebrate our good old men. Here are 10 amazing Father’s Day facts worth your while: 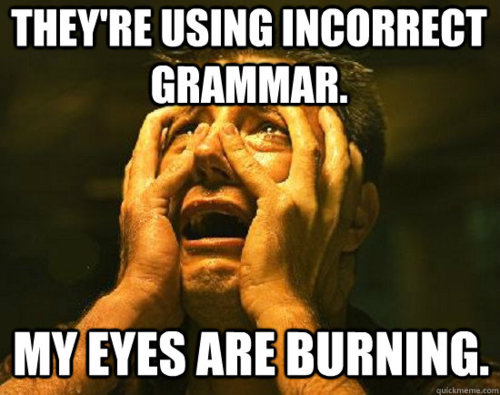 Grammar Nazis are enraged with how “Father’s Day” is spelled. Since this day is in celebration of all the dads around the world, it should be spelled as “Fathers’ Day” instead. 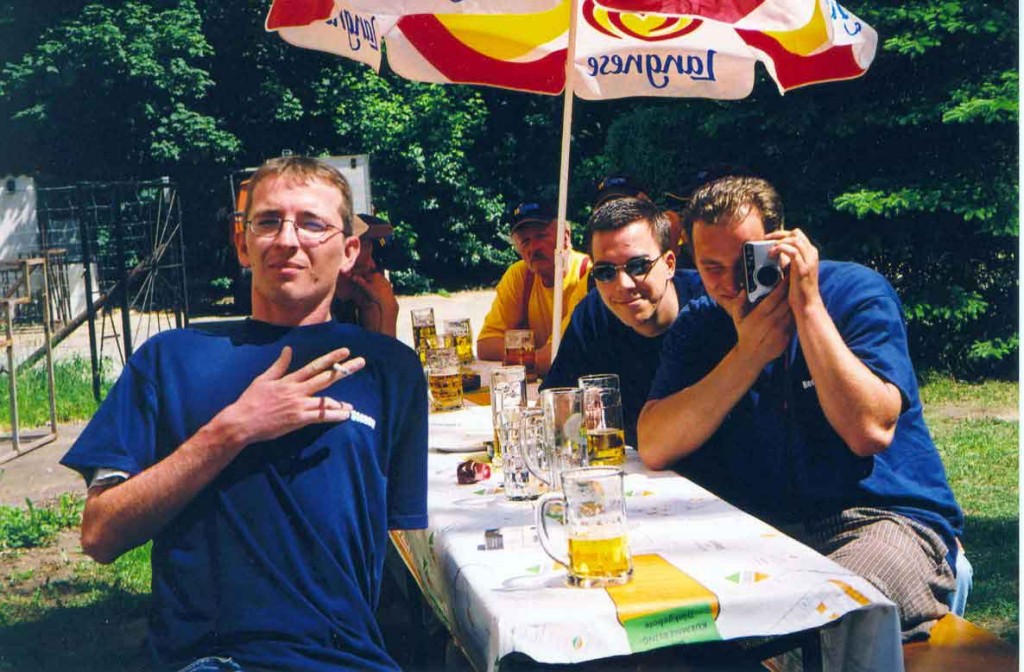 In Germany, Father’s Day is celebrated like a fiesta! Männertag, or Man’s Day in literal translation, is a day where men are obliged to drink good beer and eat good food all day long and get drunk. What a way to man-up on Männertag! 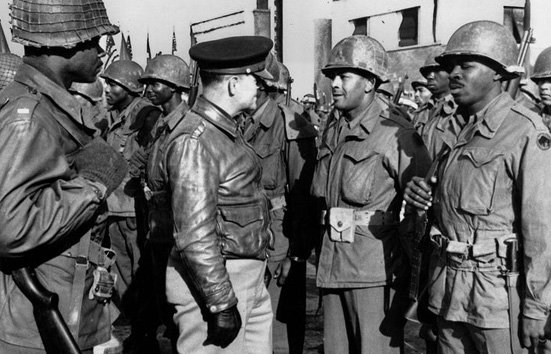 During World War II, Father’s Day became very popular as this day is used to honor the troops fighting the war.

4. Fathers Day in the USA 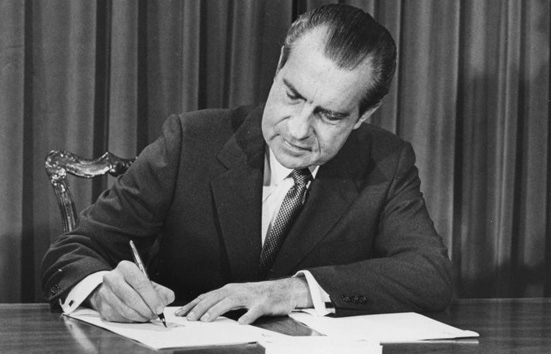 In the US, celebrating Father’s Day has not been officially declared until 1966, even though in 1924, President Calvin Coolidge already threw his support for Father’s Day celebrations. This is mainly because the event was viewed as either feminine in nature (Hello, Mother’s Day), or a capitalist trick to boost sales.. 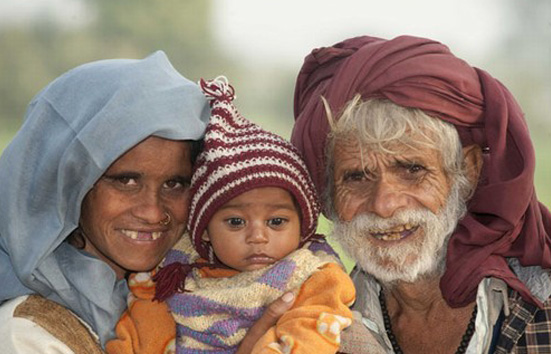 The world’s oldest father, Ramjeet Raghav, an Indian farmer, was able to father a child at 96 years old. His wife, aged 52, gave birth to their second son last October 5, 2012. Sadly, his wife left him after their first son was kidnapped in a bus in India’s suburbs. 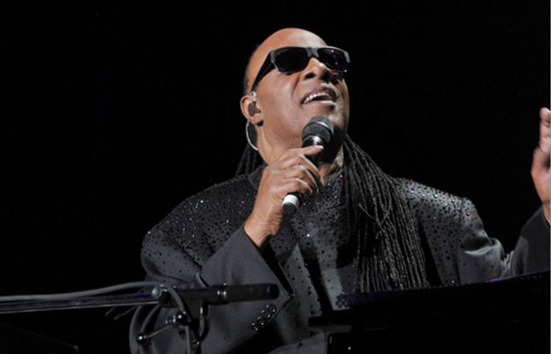 Stevie Wonder wrote “Isn’t She Lovely” for her newborn daughter, Aisha. As a matter of fact, there’s a part of the song where Aisha can be heard crying. 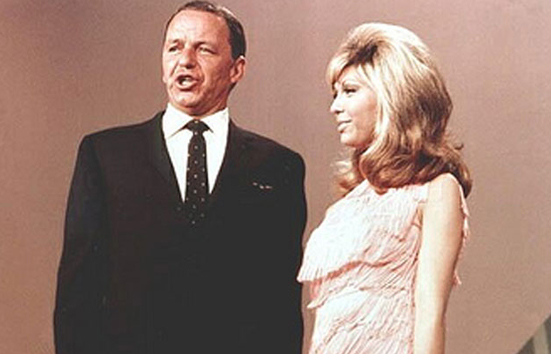 The collaboration between Frank Sinatra & daughter Nancy Sinatra of their song “Something Stupid” was the only song performed by a father-daughter pair that ever hit the number 1 spot on the Billboard Pop Music Chart. 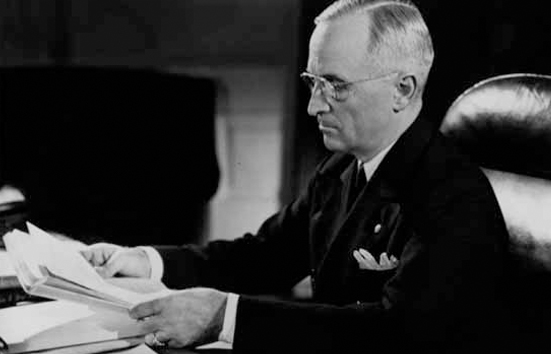 When Paul Hume, a music critic, gave a negative review to the performance concert by the daughter of US President Harry Truman, the president set his office etiquette aside and went on to send a letter to Hume saying “Someday I hope to meet you. When that happens, you’ll need a new nose, a lot of beefsteak for black eyes, and perhaps a supporter below!” Because when people insult their children, nothing will stop a father in protecting them!
(Image source: www.rjgeib.com) 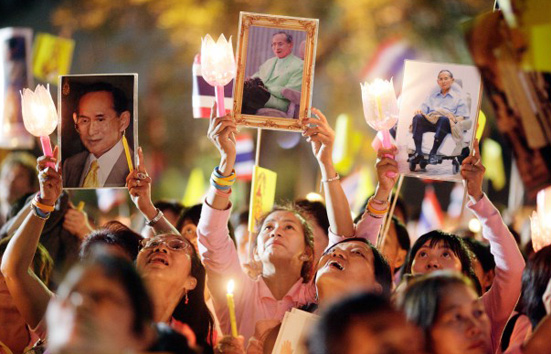 In Thailand, Father’s Day is celebrated in whatever date the king’s birthday fall on. Currently, the land of elephants and Sriracha celebrates Father’s Day every December 5th, King Bhumibol Adulyadej’s birthday. 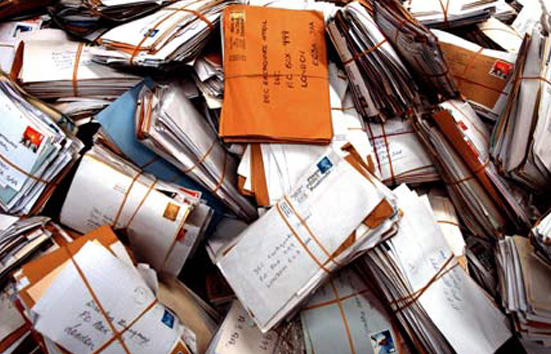 There are contentions if Father’s Day is indeed the 4th, or the 5th largest card sending celebration. Nevertheless, Father’s Day is still an enormous event throughout the world!