Catch Me If You Can (2002) tells the true story of Frank Abagnale, Jr. who successfully conned millions of dollars worth of cheques through the art of deception – and all before his 18th birthday. If you love the movie, read these 10 Catch Me If You Can facts that are trying to run away. 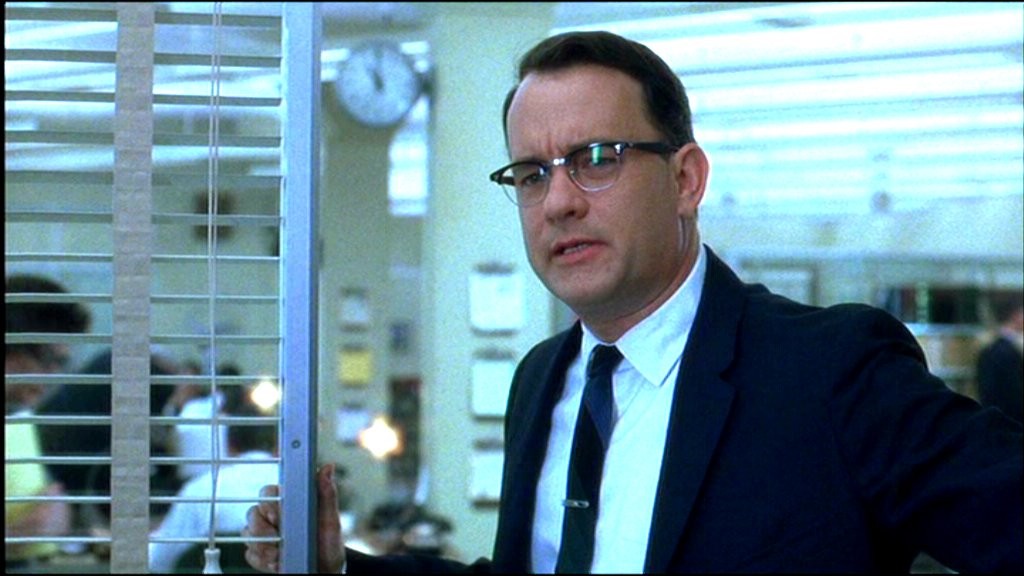 The FBI officer chasing Frank, who was the inspiration behind Carl Hanratty, was Joe Shea. Frank Abagnale Jr. used the pseudonym of Sean O’Reilly in his book, as Joe was still in the F.B.I at the time. 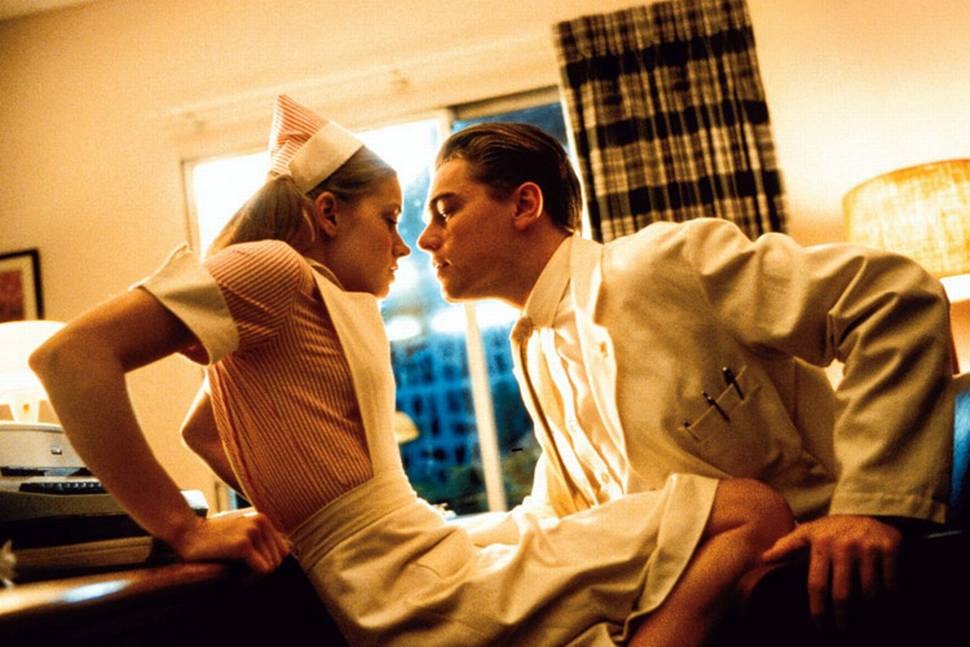 Steven Spielberg had a specific idea in mind when it came to the kiss between Leonardo DiCaprio and Amy Adams. He told her to pretend she was starving to death and was now finally eating a cheeseburger. 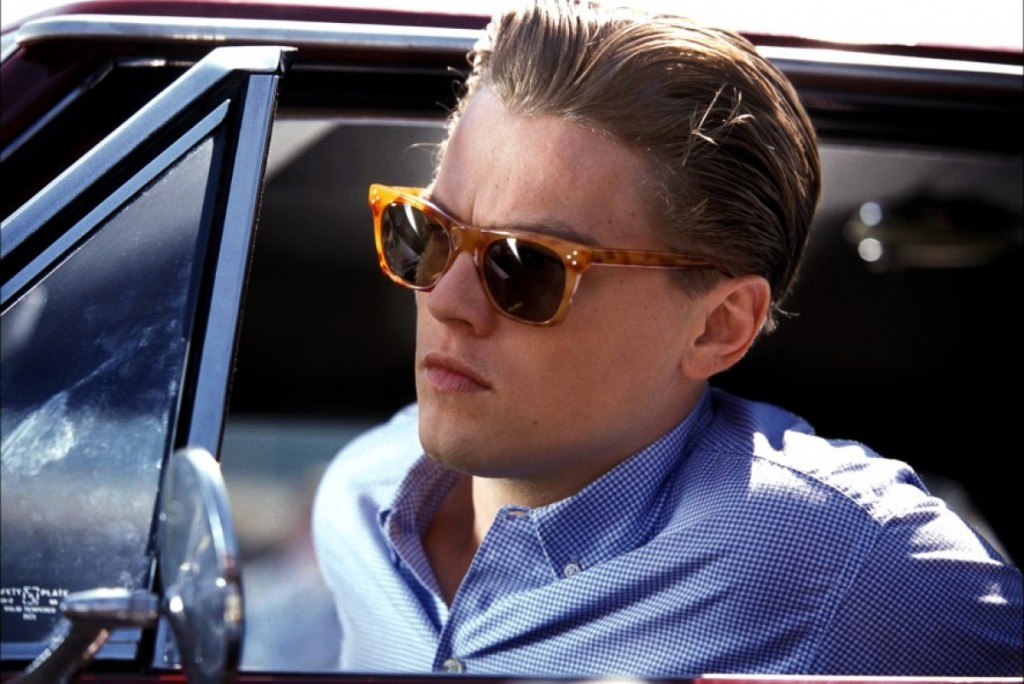 In the movie, Frank Abagnale Jr. is placed on the FBI’s Most Wanted list; however, the real Frank never made the list, as it is only reserved for violent criminals. 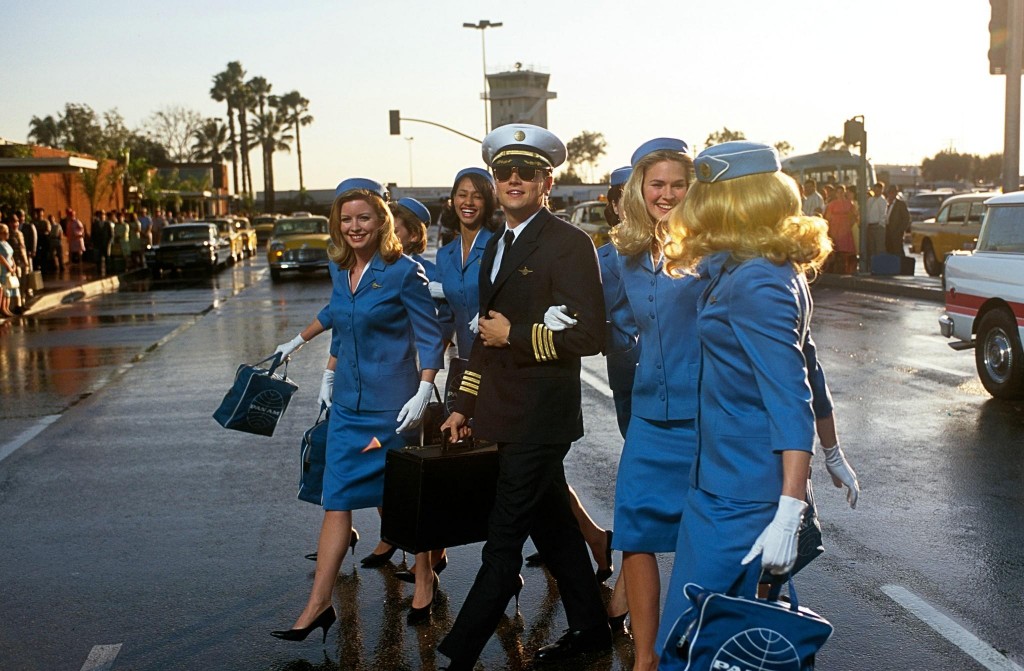 Take a look at the roads in every shot. They’re wet. This is odd as many of the scenes take place in sunny weather. The reason? Because many cinematographers just prefer the look of wet roads. 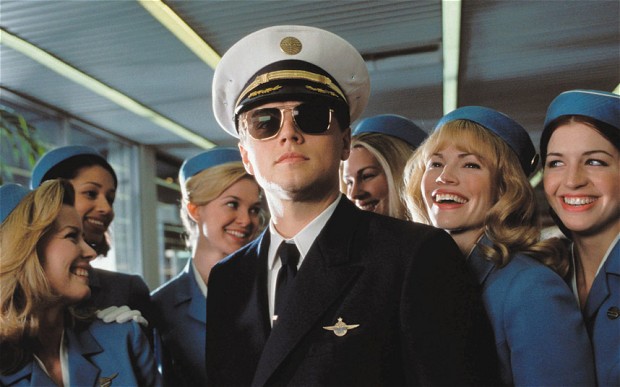 When Frank recruits flight attendants, he announces each woman by the actresses’ real names. 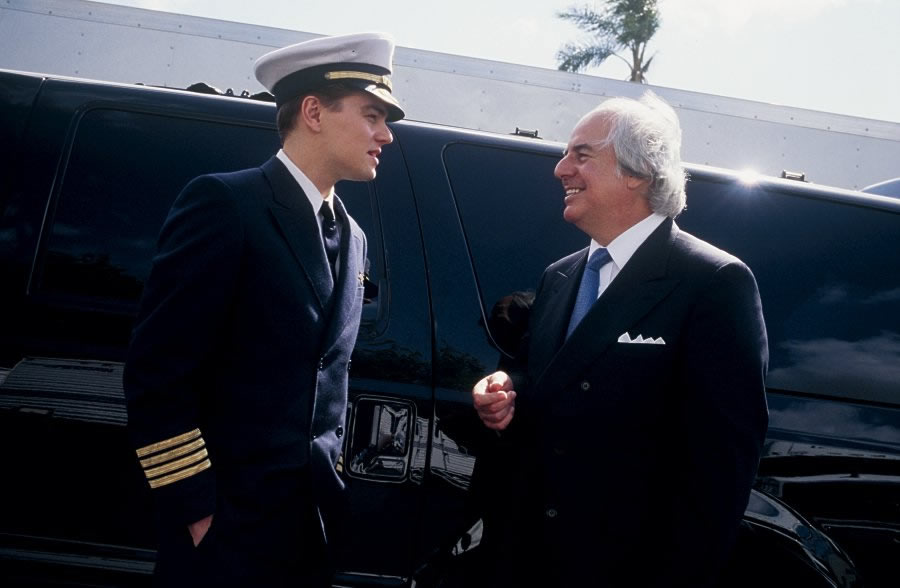 The real Frank didn’t think Leonardo DiCaprio was suave enough to play him. That was until he watched the film. 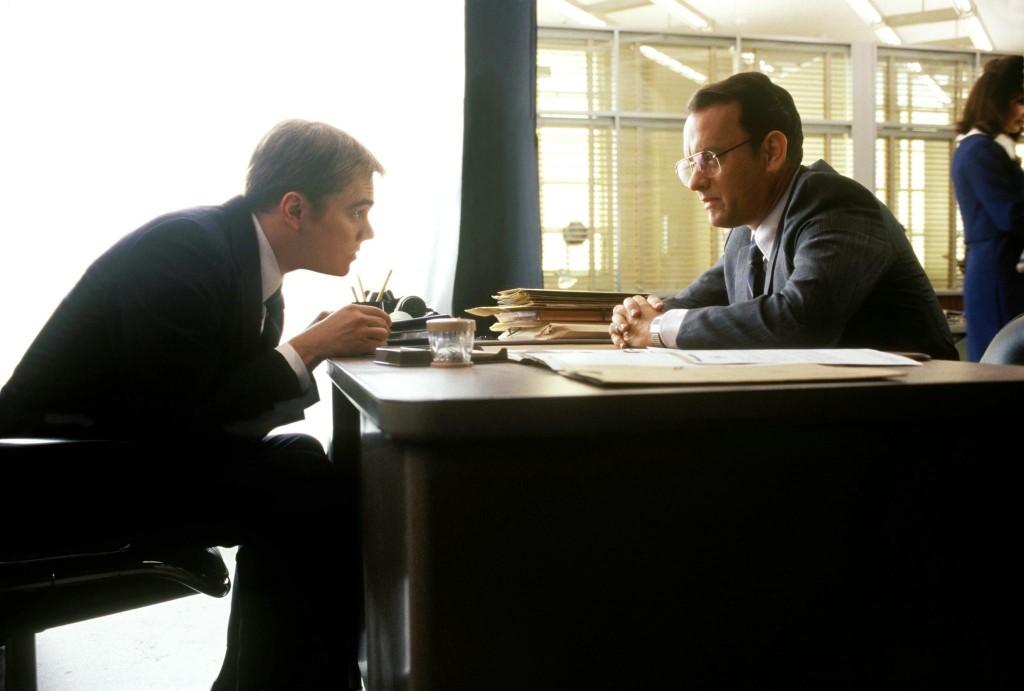 The chalkboard that Carl Hanratty can be seen writing on toward the end of the movie contains the note “Steven and Tom’s 4th project”, which can be seen at the bottom of the board. That’s because this was Tom Hanks and Steven Speilberg’s fourth project together. They had both previously worked on Joe Versus the Volcano (1990), Saving Private Ryan (1998) and Band of Brothers (2001).

8. Father of the Bride 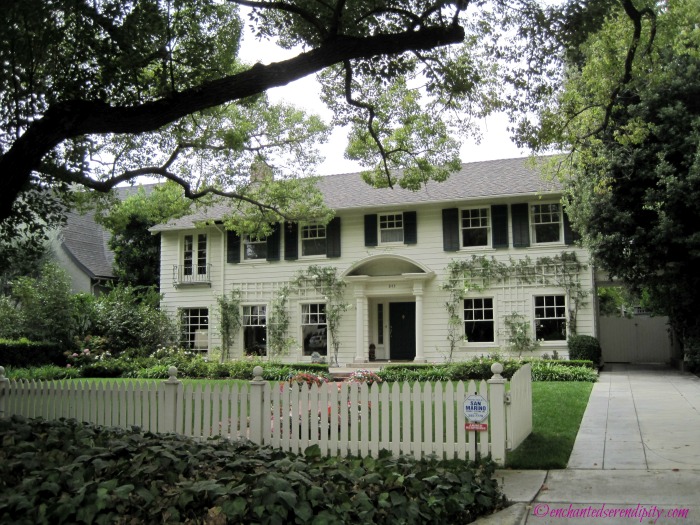 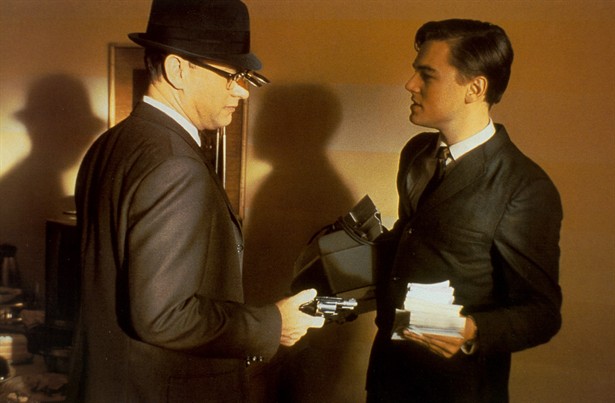 The whole movie was shot in just 52 days. That’s less than two months. Jennifer Garner also shot her scenes in just one day. 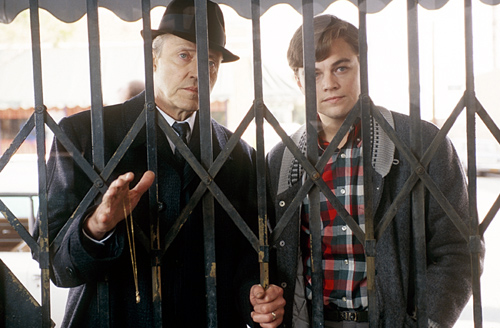 According to Frank Jr., after he ran out of the courtroom, he never saw or spoke to his father, Frank Abagnale, Sr. again. Speilberg, however, thought the movie would be better if Frank still communicated with his father so left the scenes in.

We have some more amazing movie facts right here at The List Love. In fact, you can check our 10 Erin Brockovich Movie Facts You Have to Read. Follow us today on Facebook, Twitter and Google+.