Christmas songs have a way of giving us that warm, festive feeling. As festive tracks are on every radio station and music channel at the moment, we here at The List Love thought we’d provide 10 crazy Christmas song facts you won’t have heard.

1. Happy Xmas (War is Over) by John Lennon and Yoko Ono 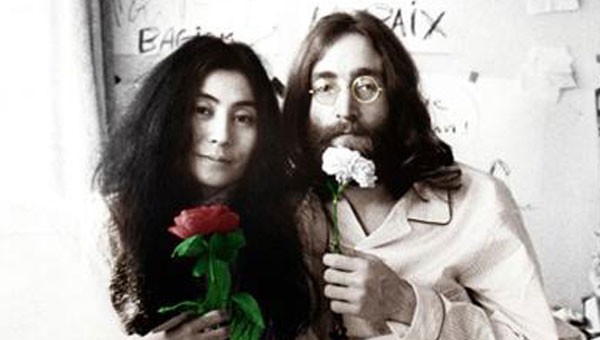 John Lennon and Yoko Ono may have penned the lyrics for Happy Xmas (War is Over), but they took the melody from a folk song about a racehorse named Stewball.

2.Fairytale of New York by The Pogues 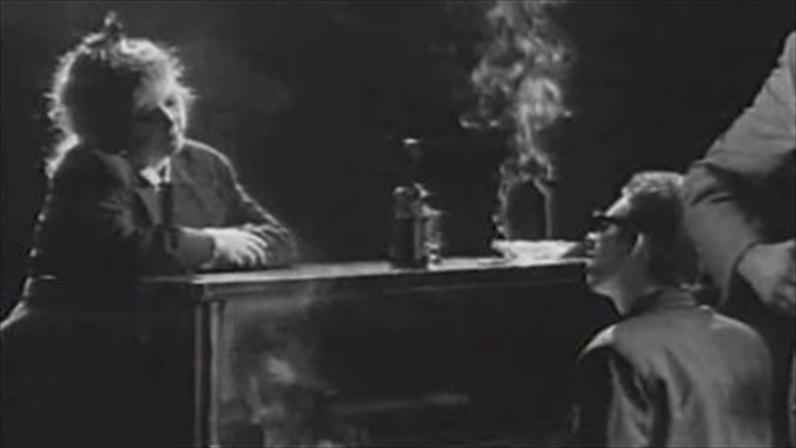 Fairytale of New York by The Pogues was written for a bet. The band’s producer, Elvis Costello, bet frontman Shane MacGowan and co-writer Jem Finer, the band’s banjoist, that they couldn’t possibly write a Christmas song that wasn’t slushy. Looks like they proved him wrong! 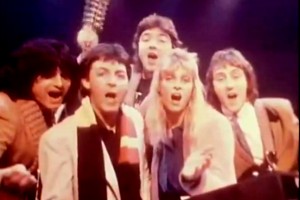 According to Forbes, Paul McCartney receives $400,000 in royalties every year for Wonderful Christmastime. This is a massive achievement, since even big artists only make approximately $10,000 per year on their biggest song. 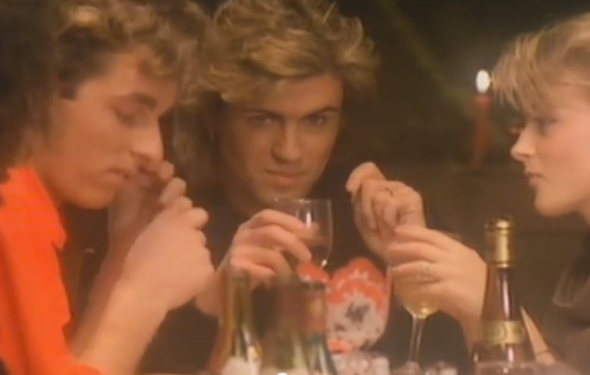 Last Christmas by Wham! is one of the most successful Christmas songs of all time, but the melody might not belong to the band at all. The songwriters of Barry Manilow’s single “Can’t Smile Without You” sued George Michael for plagiarism upon the single’s release in the mid-80s, claiming it includes their melody. George Michael settled the case out of court, with him giving the first year’s royalties to the Band Aid charity, with the proceeds going to the famine relief in Ethiopia.

5.All I Want for Christmas by Mariah Carey 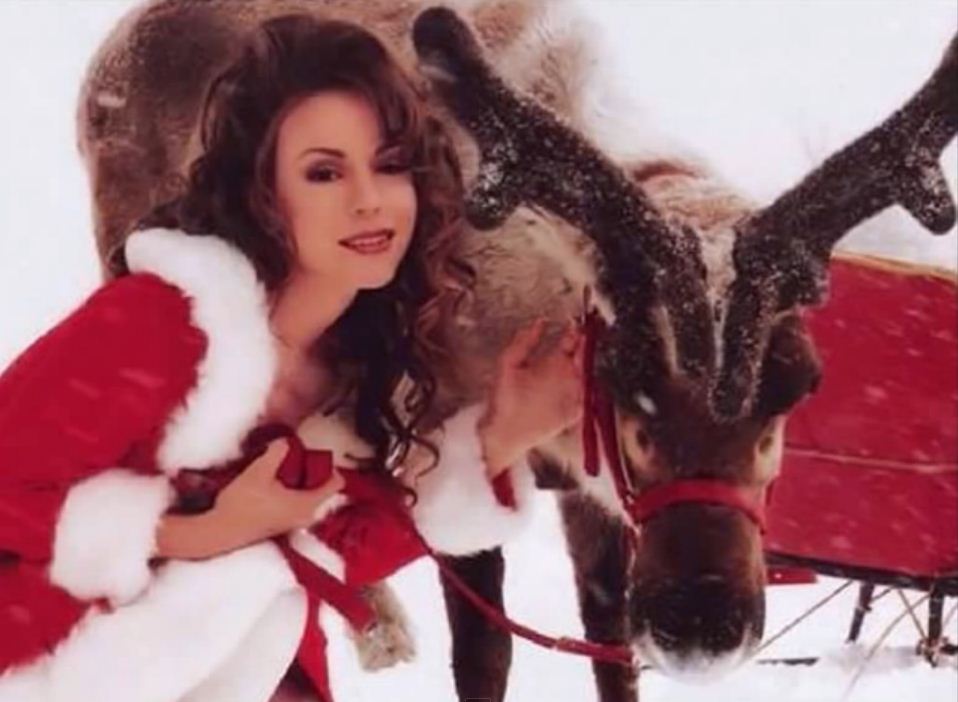 All I Want for Christmas by Mariah Carey is one of those Christmas songs that makes you get up on your feet and dance like a lunatic. It’s not just us humans who love it, either, as an English farmer named Angus Wielkopolski has claimed that his goats produce more milk when listening to the track. He made the discovery when playing the song at his St Helen’s farm, and they reportedly produced half a pint more milk when the festive hit was played.

6. Have Yourself a Merry Little Christmas by Judy Garland/Frank Sinatra 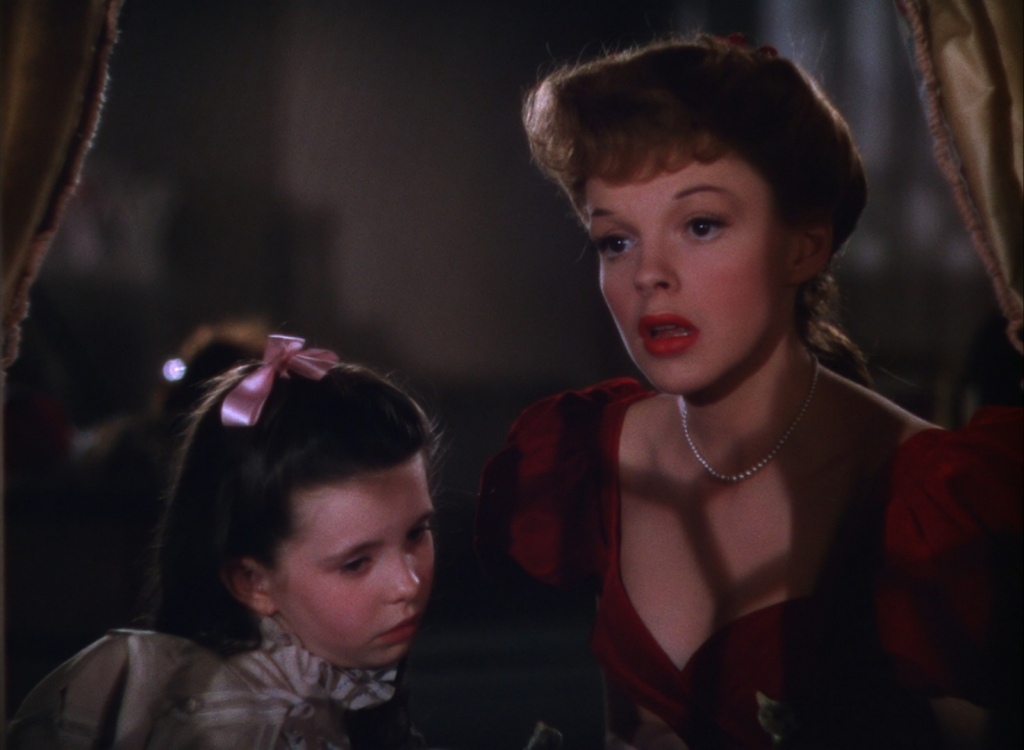 Have Yourself a Merry Little Christmas was originally recorded for the movie Meet Me in St Louis. Judy Garland, who also starred in the movie, didn’t like the sombre lyrics and so re-wrote some lines to lighten it up a little. The rather sad line “Until then we’ll have to muddle through somehow” remained in the song, but Frank Sinatra changed the lyrics to “hang a shining star upon the highest bough” when he recorded it in the 1950s.

7. Rockin’ Around the Christmas Tree by Brenda Lee 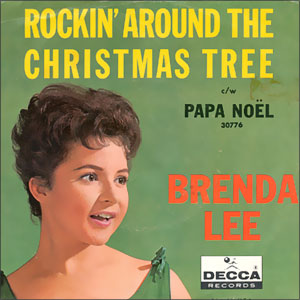 Brenda Lee recorded Rockin’ Around the Christmas Tree at just 13 years old. It was also written by Johnny Marks, who wrote Rudolph the Red-Nosed Reindeer and Holly Jolly Christmas. 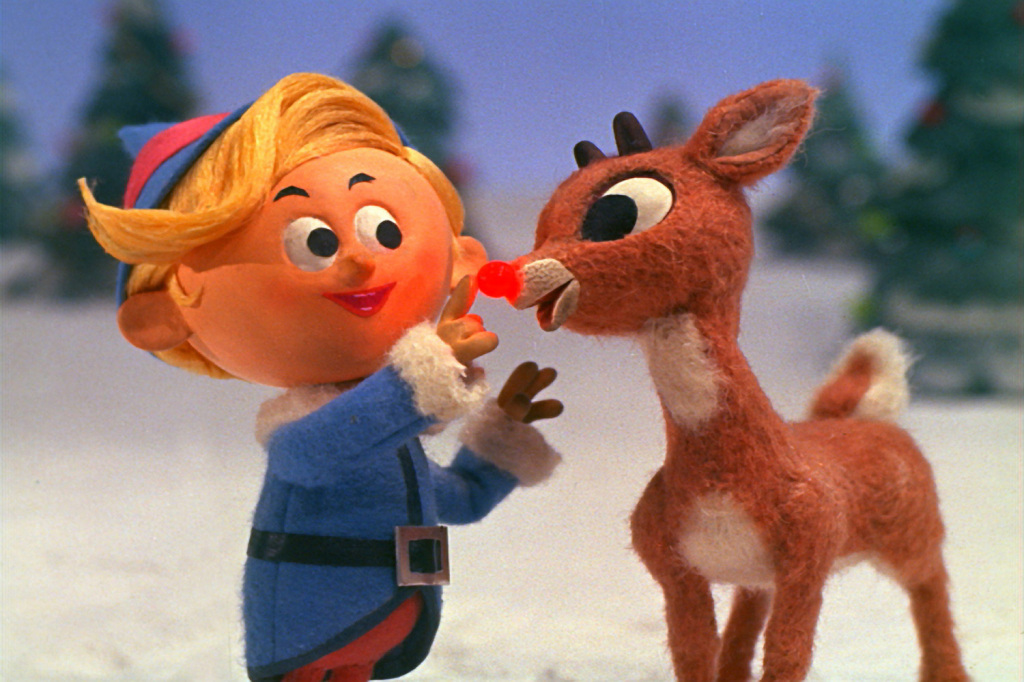 Speaking of Rudolph the Red-Nosed Reindeer, the reindeer was nearly named Reginald or Rollo. Both names were considered until Johnny Marks settled on Rudolph,

9. Do They Know It’s Christmas? by Band Aid 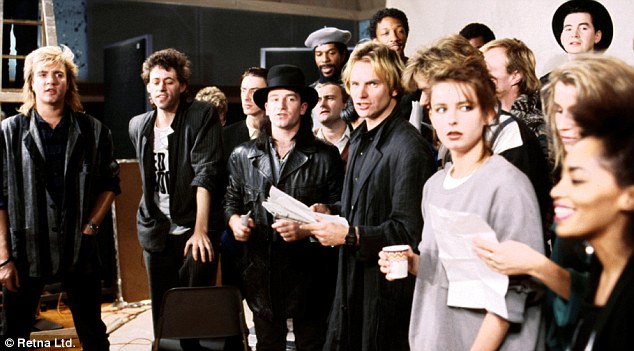 Do They Know It’s Christmas by Band Aid was released to provide famine relief in Ethiopia. The single raised nearly £9 million (US$14 million).The hit resulted in other charity songs being released including “We are the World”. 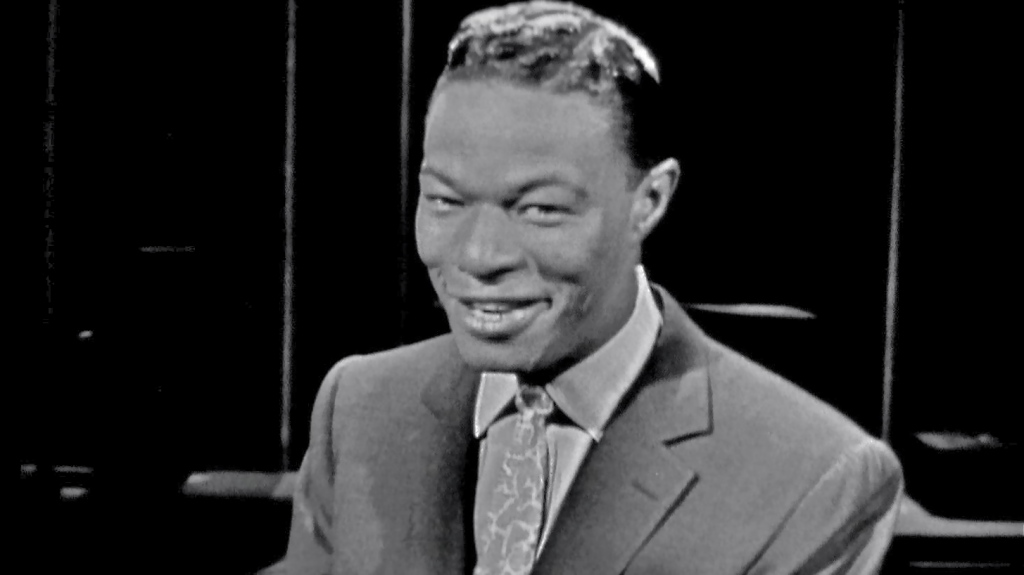 The Christmas Song was written by songwriting partners Mel Torme and Bob Wells. Mel visited Bob’s home once and found the lyrics “chestnuts roasting on an open fire, Jack Frost nipping at your nose, Yuletide Carols being sung by a choir, folks dressed up like Eskimos” scrawled on a notepad. When Mel asked Bob why he’d written the lyrics in the summer heat, he replied that it was so hot that he wanted to see if he could write about a completely different season. Mel commented, “not only have you also cooled me off, but I think you’ve got a song here”, and the rest was written by the duo in 35 minutes.

We love the festive season here at The List Love, which is why we’ve provided 10 wonderful facts about The Muppet Christmas Carol right here: www.thelistlove.com/10-festive-facts-about-the-muppet-christmas-carol/

Do you know any facts about some Christmas hits? Want to tell us your favourite song? Please share them with us by dropping us a comment below. We’d love to hear them.