10 Dirty Dancing Facts You Will Want to Read

Dirty Dancing is one of the greatest romantic movies of all time, but there are so many facts about the flick many of us just don’t know – but we’re here to change all that! 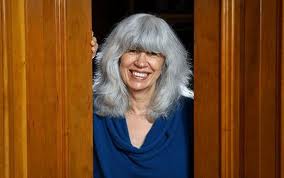 Did you know that Baby is based on a real person? The character was inspired by the screenwriter Eleanor Bergstein’s life. Her family would often visit Catskills in the 1960s, and they called her Baby until she was 22. She even learnt to dirty dance at house parties. 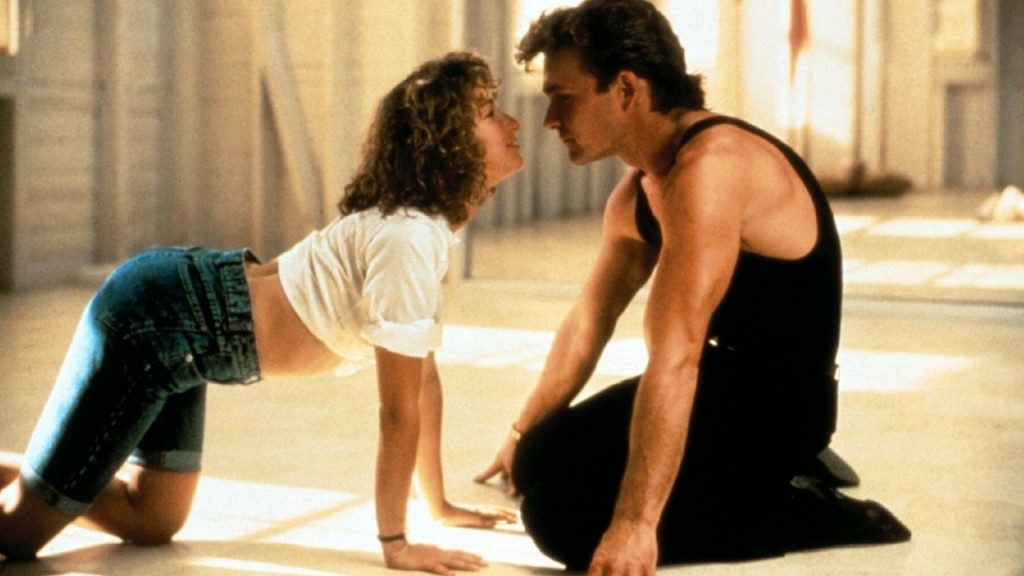 The above scene wasn’t part of the script. Jennifer Grey and Patrick Swayze were warming up on set so started goofing about. The director liked what they were doing so much that he included it in the movie. 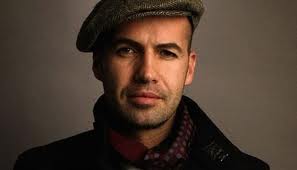 You can’t imagine Johnny as anyone other than Patrick Swayze; however, Billy Zane was originally chosen for the role as he had the Mediterranean look they wanted. Unfortunately for Zane, he didn’t have the right volatile chemistry with Jennifer Grey, so they opted for Swayze, and switched Johnny’s character from Italian to Irish. 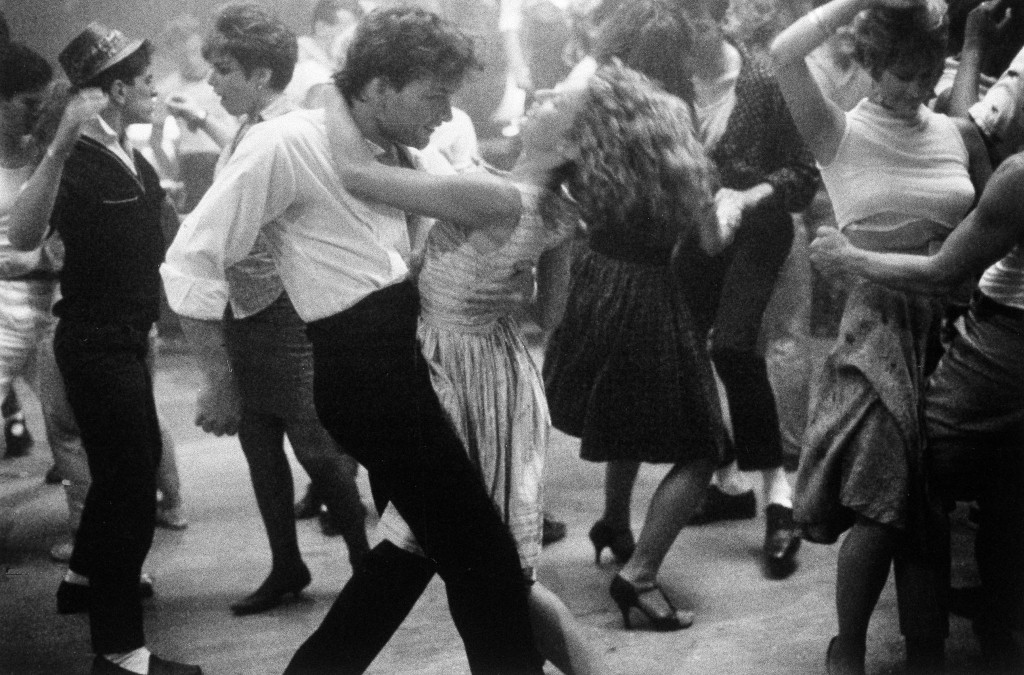 The screen tests of the movie were so bad that the studio considered sending it straight to video. Aaron Russo, the film’s producer, was convinced Dirty Dancing was going to flop and reportedly said: “burn the negatives, collect the insurance”. 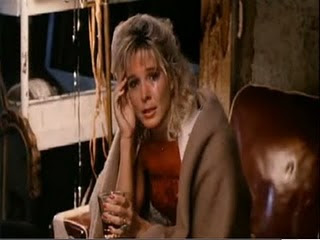 Clearasil wanted to become a promotional partner for the movie, as they knew it would be a great way to connect with a younger audience. However, the company would only sign on if the abortion plot was cut, which we all know wasn’t, so they missed out on a lucrative opportunity. 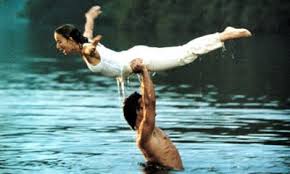 There are no close ups of the lake scene because it was shot in October, and the actors lips were blue as they had to film it over and over again. 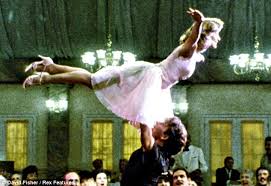 There were times on set when Patrick Swayze probably wanted to put Baby in the corner, as he said in his autobiography: “She seemed particularly emotional, sometimes bursting into tears if someone criticised her. Other times, she slipped into silly moods, forcing us to do scenes over and over again when she’d start laughing”. 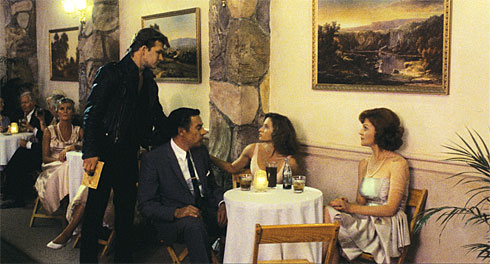 Patrick Swayze originally didn’t want to say “nobody puts Baby in the corner”, but the director, Emilio Ardolino, talked him into it. 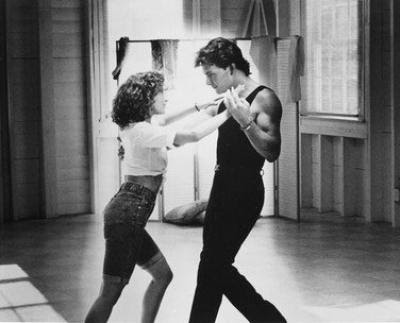 Did you notice how Johnny always wears dark clothes and Baby always wears light colours. This is to show the difference in their character’s personalities. 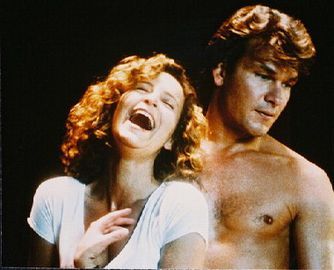 In the scene where Baby and Johnny are rehearsing, and she keeps laughing when he runs his hand down her arm, their reactions are real. She couldn’t help bursting into a fit of giggles, and he was frustrated. The director left it in the movie because it suited the story and their characters.

Want to read more movie facts? Take a look at 10 Pretty Woman Facts to Make You Pee Your Pants.