We all love food, don’t we? But what do we actually know about it? Well, we’ve done a little digging to provide you with these interesting food facts.
Warning: this post might make you a little hungry!

Love cheese? So do robbers, as it is the most stolen food in the world. Mmmm… cheese. 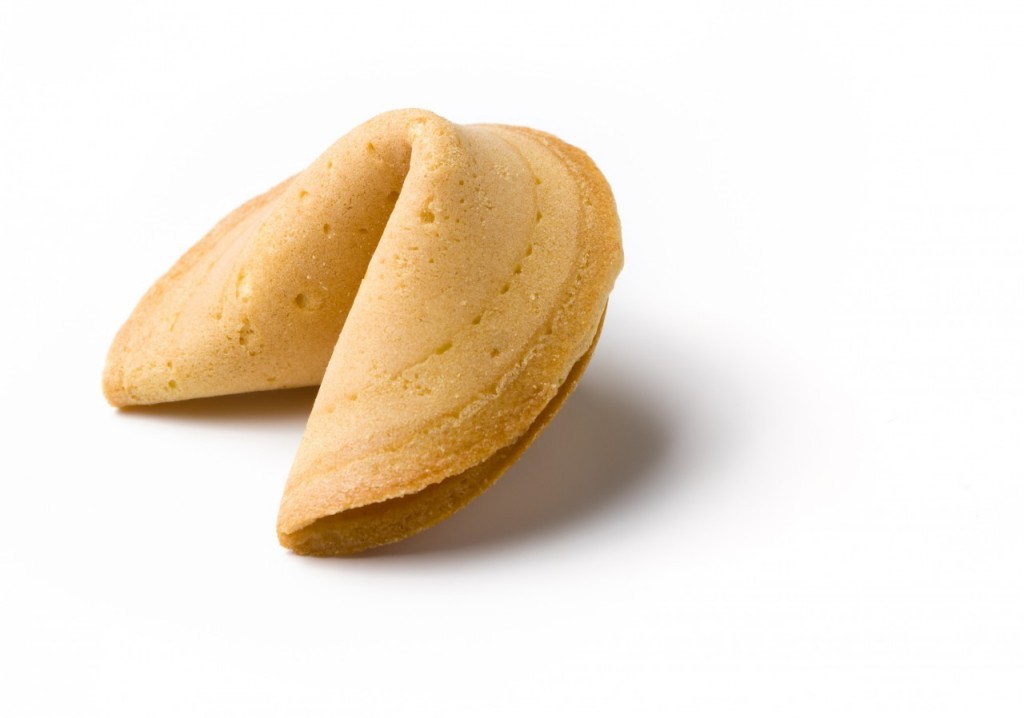 Fortune cookies are a staple part of Chinese meals, right? However, they’re not a traditional Chinese custom. Where were they invented? In San Francisco in early 1900.

Chickens are getting fatter! The birds contain 266% more fat than they did 40 years ago.

If you’re ever low on blood plasma, you should use coconut water as a substitute.

We’re a world of wasters! Apparently almost half of the planet’s food is thrown in the bin every year. That’s a lot!

Never throw a jar of honey away – even after 40 years. While the thought of eating decades old honey might make you feel a little bit queasy, it is the only food that will never rot.

Bonus tip: if the old honey starts to crystallise, all you have to do is bung it in the microwave for a couple of seconds. Good as new!

You’ll wish you were a scientists once you’ve read that they can turn peanut butter into diamonds. The paste is used between the tips of two diamonds, creating a stiletto heel effect. Yummy!

Ever heard of soylent? Well, you will probably hear a lot about it pretty soon, as it is a food substitute that can reportedly tick every box of your daily nutritional requirements. It’s currently undergoing testing and modification.

Peanuts are a powerful food. Not only can they be turned into diamonds when formed as peanut butter, but they help make dynamite. The oil in peanuts is extracted to make glycerol – which helps make nitro-glycerine, the main dynamite ingredient.

Pretzels are religious. The snack’s twists are meant to look like arms crossed in prayer, and they have three openings to symbolise the Holy Trinity.