10 Freddy Krueger Facts to Read Before You Sleep

Freddy Krueger is one of the greatest – and scariest – horror characters in movie history. With Halloween just around the corner, we thought we’d provide 10 Freddy Krueger facts that’ll stay in your mind – and dreams. 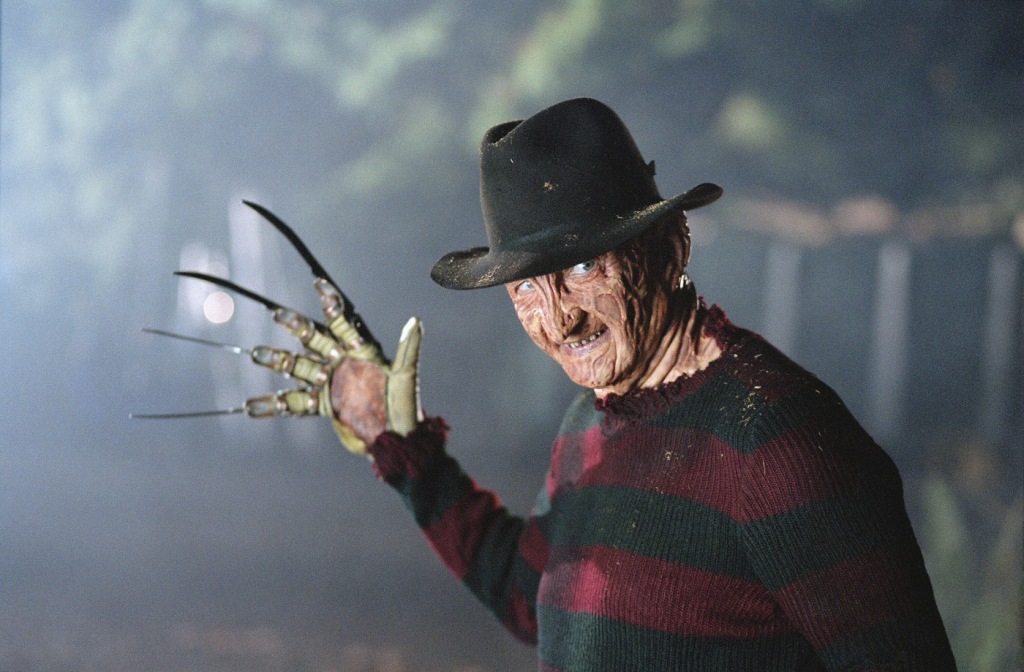 Wes Craven chose to make Freddy Krueger’s jumper colours red and green, as he once read that red and green were two of the most clashing colours to the human eye. 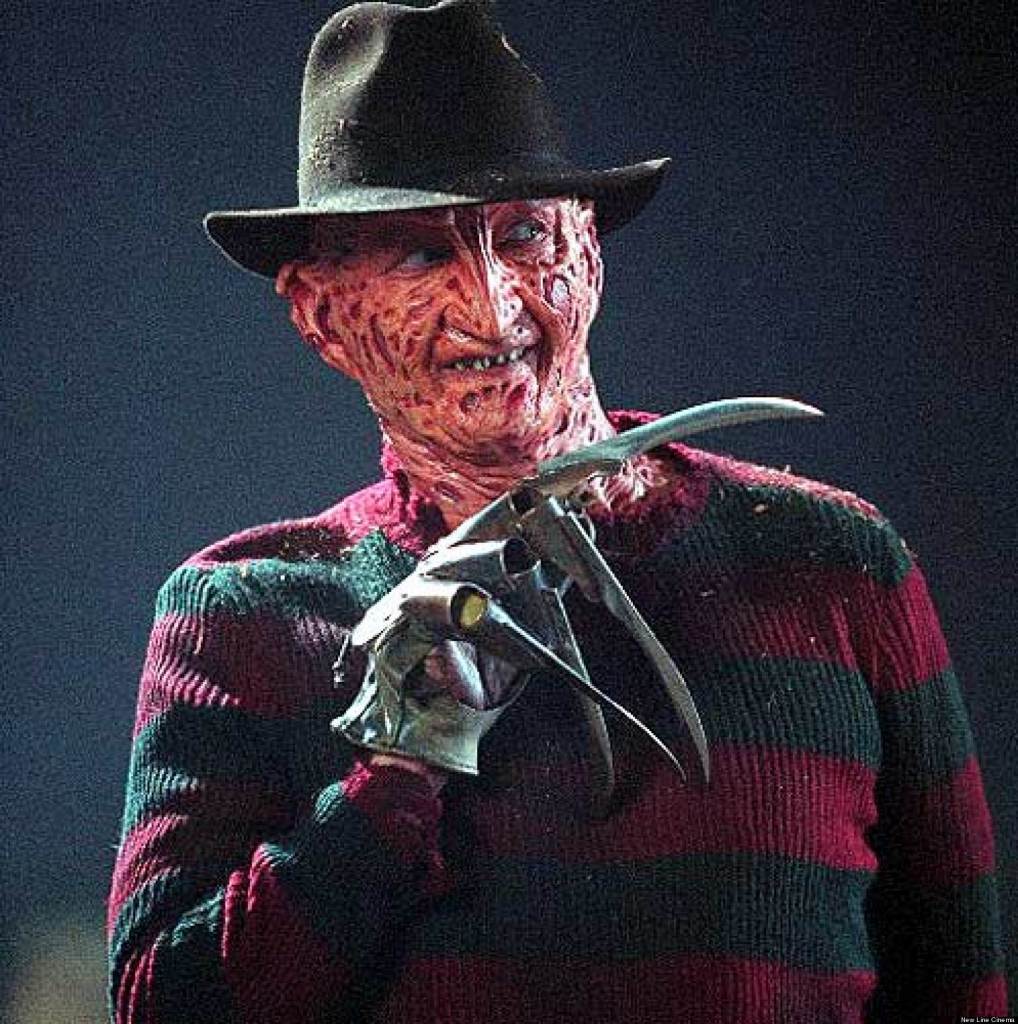 Freddy Krueger was created after Wes Craven heard about a group of young Cambodian refugees who refused to sleep due to terrifying nightmares. Apparently, when they finally did give into sleep, they sadly died. 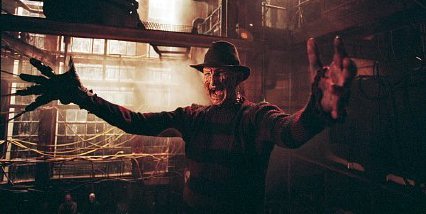 Despite the fact Nightmare on Elm Street focuses on Freddy Krueger, he actually only has seven minutes of screen time. 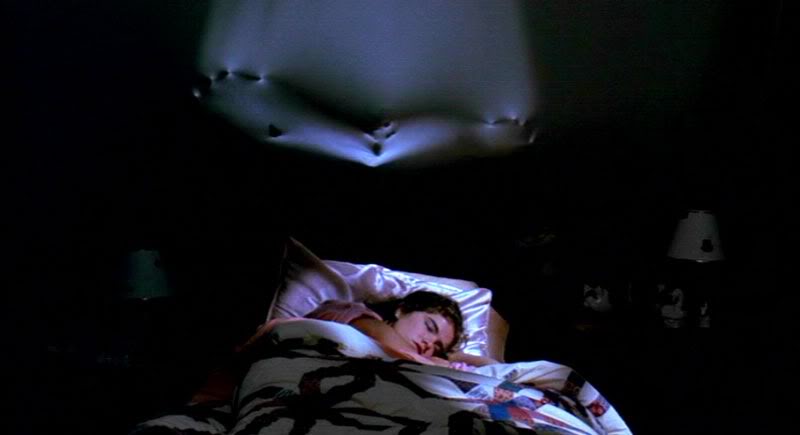 Freddy Krueger was originally written as a child molester; however, due to recent child molestations in the US state of California, his character was changed to a child murderer. 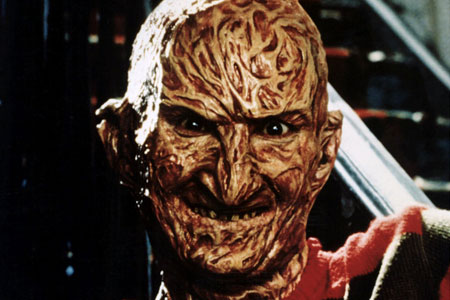 Freddy Krueger is named after a real person: Fred Krueger. Wes Craven named the fictional character after an old school mate who shared his paper route and bullied him for years. 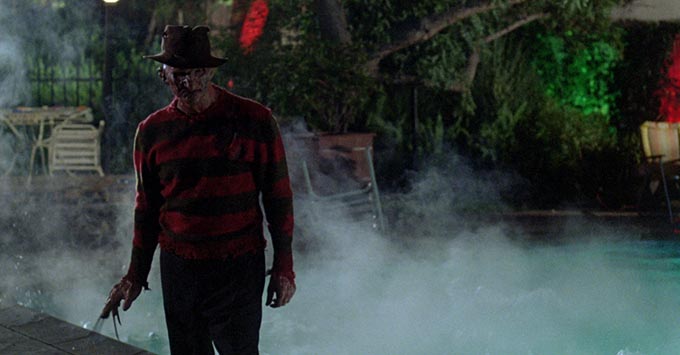 Krueger was supposed to be a silent killer, like Michael Myers or Jason Voorhees. It wasn’t until the sequels of Nightmare on Elm Street that he developed his well-known cheeky persona. 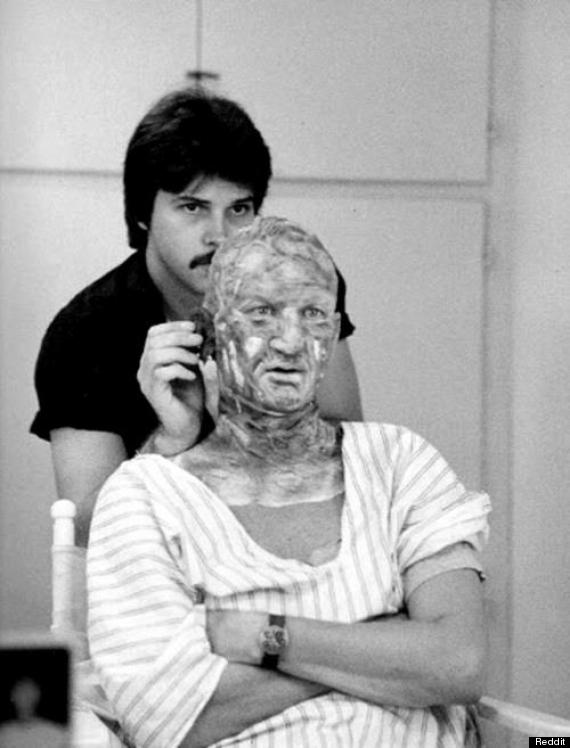 Freddy Krueger wasn’t just dangerous on-screen but off-screen, too, as the actor who played him, Robert Englund, cut himself on Freddy’s infamous glove the first time he tried on the outfit. 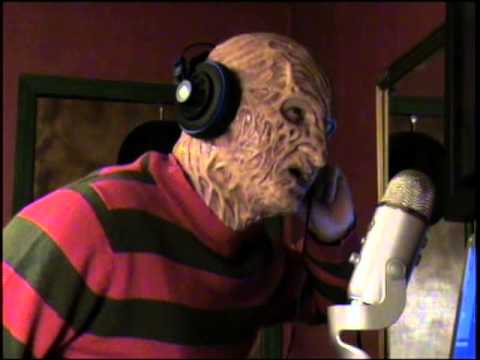 Freddy Krueger released his own album back in 1987. No, we’re serious. It was called The Elm Street Group and featured songs such as “Do the Freddy” and “Wooly Bully”. Listen to “Do the Freddy” here… 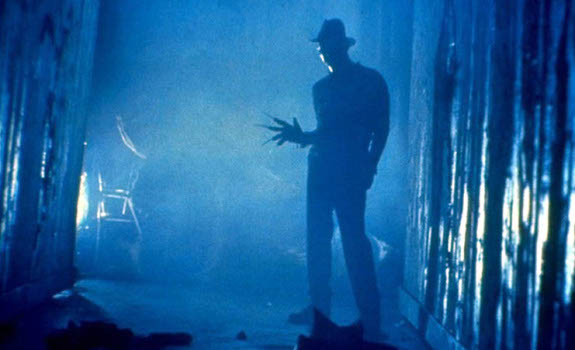 Want to know why Freddy is so evil? It might be because in April 1941, a girl was accidentally locked in the Sanitarium of Westin Hills Psychiatric Institute and raped hundreds of times. The woman was Amanda Krueger, and she went on to have a child, Freddy – the bastard son of a hundred maniacs. 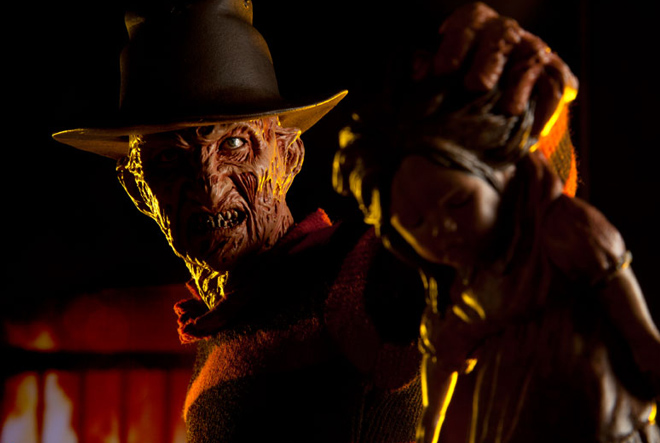 Los Angeles proclaimed that 12th September was “Freddy Krueger Day” back in 1991.

Want to read some more movie facts? Head to 10 Casino Facts You Know You Want to Read.