There’s nothing quite like an episode of The Fresh Prince of Bel-Air to make us feel young all over again! It was undoubtedly the show that catapulted Will Smith to fame, and was the perfect TV show to watching when chillin’ out, maxin’, relaxing all cool. Now, ask yourself how much you actually know about the show. If it’s not a lot, here are 10 interesting facts you will want to know. 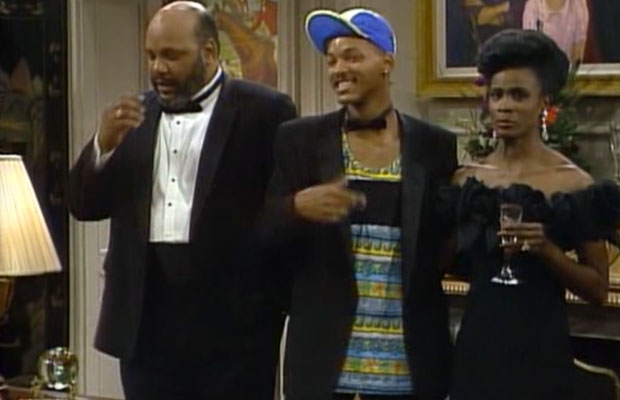 During the first season of The Fresh Prince of Bel-Air, you can visibly see Will Smith silently saying his cast mates’ lines. Will said: “I was trying so hard. I would memorise the entire script, then I’d be lipping everybody’s lines while they were talking. When I watch those episodes, it’s disgusting. My performances were horrible”. 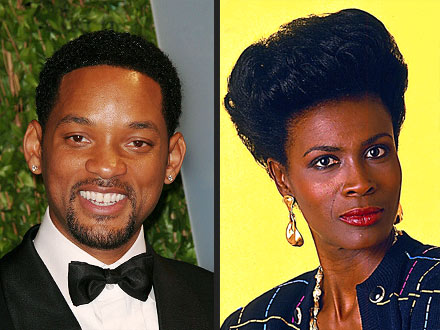 Will was always getting into trouble with Uncle Phil, but it was off-set that Will came to blows with Aunt Vivian, apparently. There has been a lot of speculation as to why Janet Hubert, who played the original Aunt Viv, was replaced by Daphne Reid, but the biggest rumour is that Will Smith got her fired from the role. Whilst he has since denied any connection to her dismissal, Hubert recently commented on the reunion plans, saying: “I will never do anything with an asshole like Will Smith. He is still an egomaniac and has not grown up”. 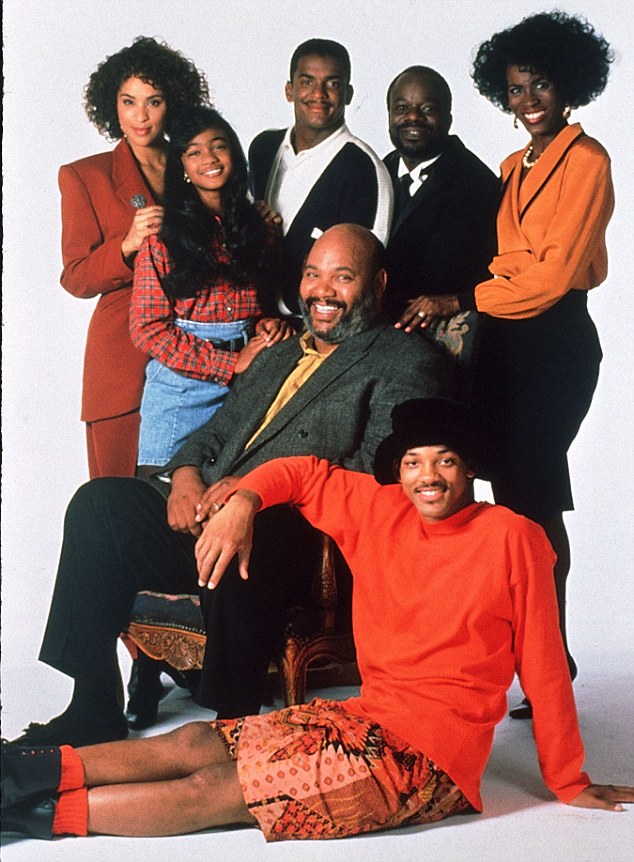 The cast and crew of the show would keep an on-set diary that they would all occasionally write in, according to Karyn Parsons, who played Hilary Banks. She said every now and then a member of the cast or crew would write a silly poem or a line such as “James is getting on my nerves”. She took the notebook with her when she left the show, which she says she uses to remember her onscreen dad, James Avery (Uncle Phil). 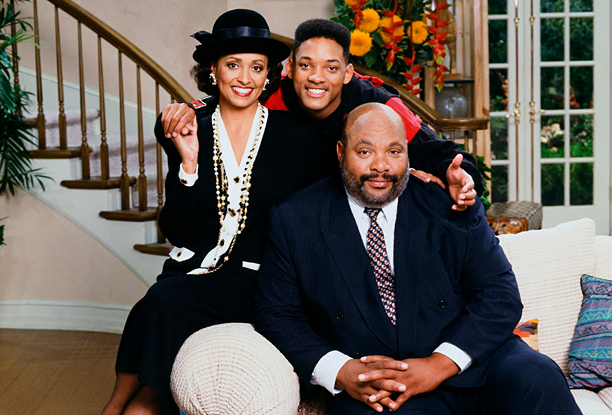 Will Smith proved just how generous he is back in 1995, as he upgraded the dressing rooms of each of the Fresh Prince cast members. What a guy! 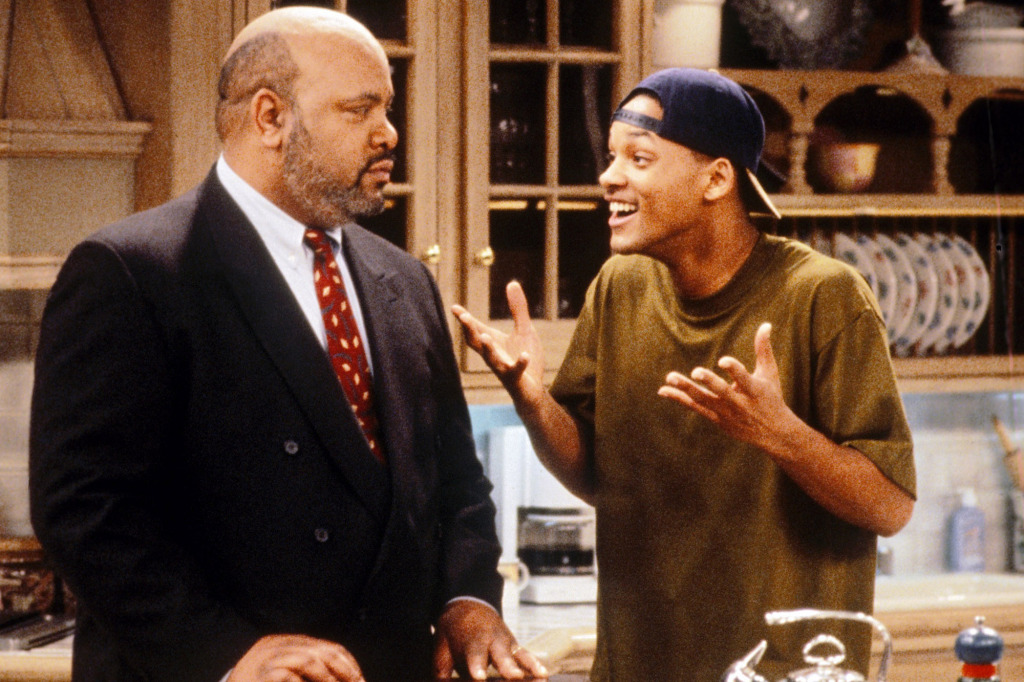 The Fresh Prince of Bel-Air was cancelled twice. Once in its fourth season, with Will moving back to his hometown of Philadelphia in the series finale. However, the show was brought back following reaction letters and so NBC brought the show back. It continued with two more seasons until it was finally cancelled. 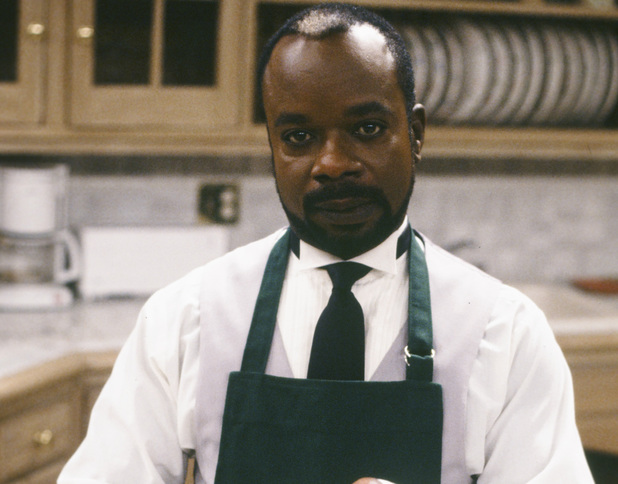 What was Geoffrey the butler’s last name? It was Butler. His middle name is also Barbara. 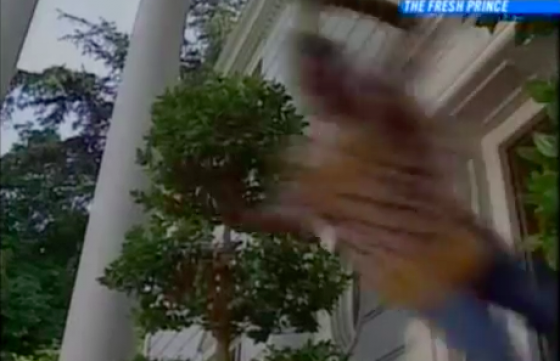 It was a running joke that Uncle Phil would physically throw Jazz out of his house; however, he was only ever thrown out of the Banks house once, as they always used the same shot over the several episodes Uncle Phil has enough of Will’s best friend. Every time he is thrown out, he is wearing the exact same clothes – even when he didn’t wear that shirt in the previous scene. 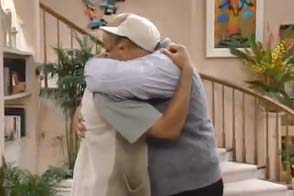 Remember the episode where Will’s real father leaves him after a rather uncomfortable visit? Will adlibbed the speech he gave to Uncle Phil. James Avery was so moved by his cast member’s speech that he immediately hugged him before the scene ended. 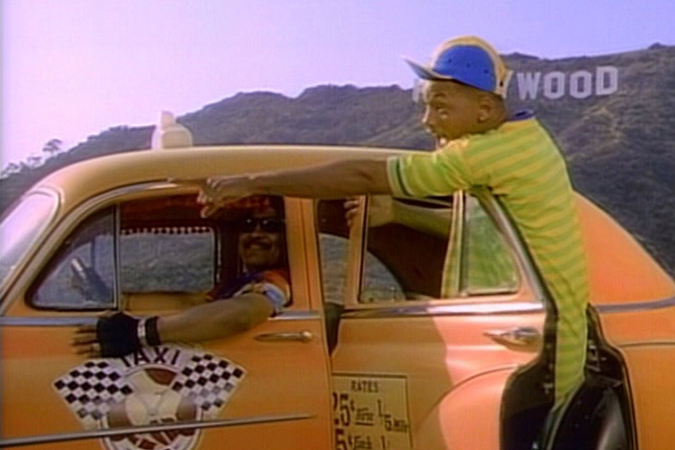 The cab driver in the opening credits of the show is actually Quincy Jones – the legendary producer behind Michael Jackson’s Thriller and the show.

Read more TV facts by taking a look at 10 Wonderful Facts About The West Wing.