In your twenties and feeling adventurous? Of course you are! But not quite sure how to really make the most of your next vacation? Well, here’s some ideas to whet your appetite:

1. The Great Wall of China 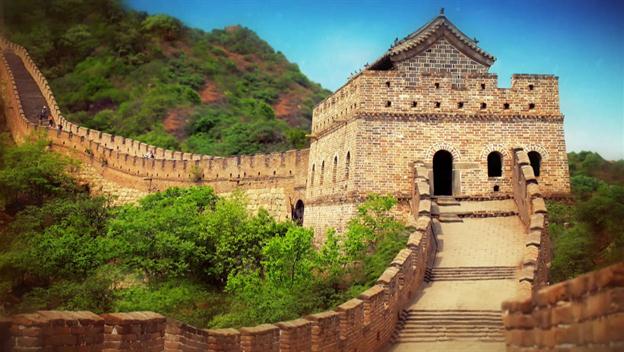 Okay, let’s jump straight to the one everyone knows. The Great Wall of China!

You don’t have to walk the entire length of course. However, it is one of the few (perhaps the only) man made structure you can see from space, right? So perhaps it’s time you took a far closer look.

There’s the sections that everyone visits. These can in fact be rather crowded and even covered in trash people have left. But the wall goes on for so long, you’re sure to find plenty of spots where you can be alone with your thoughts. And the view. 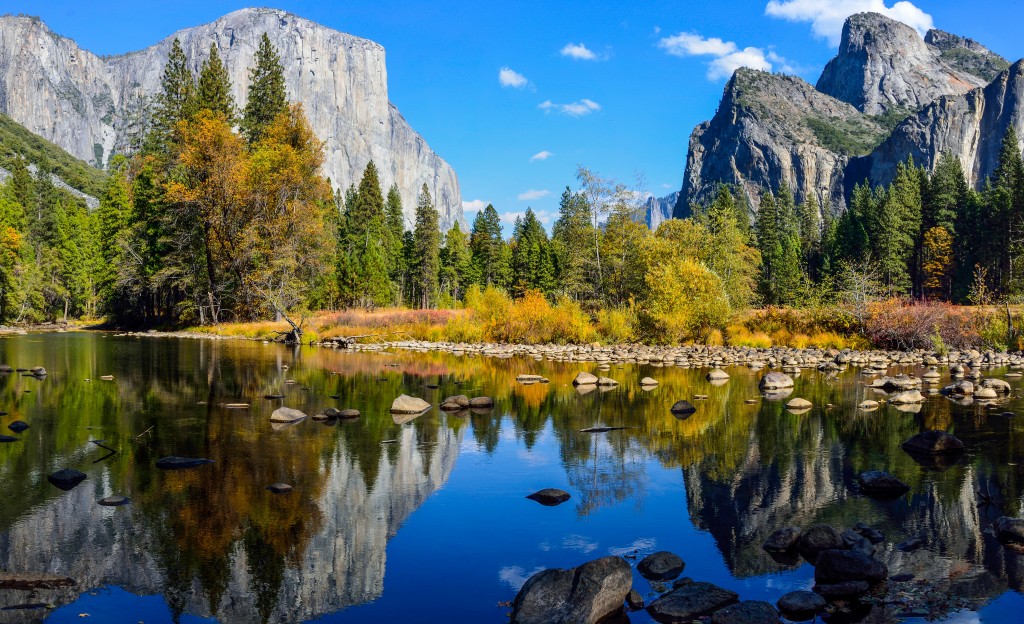 Again, not a particular original idea either, but the landscape here has to be seen to be believed. During Summer it’s incredible. But surprisingly, if you can make it in the winter, when it’s covered in snow, you might be amazed at what you see. 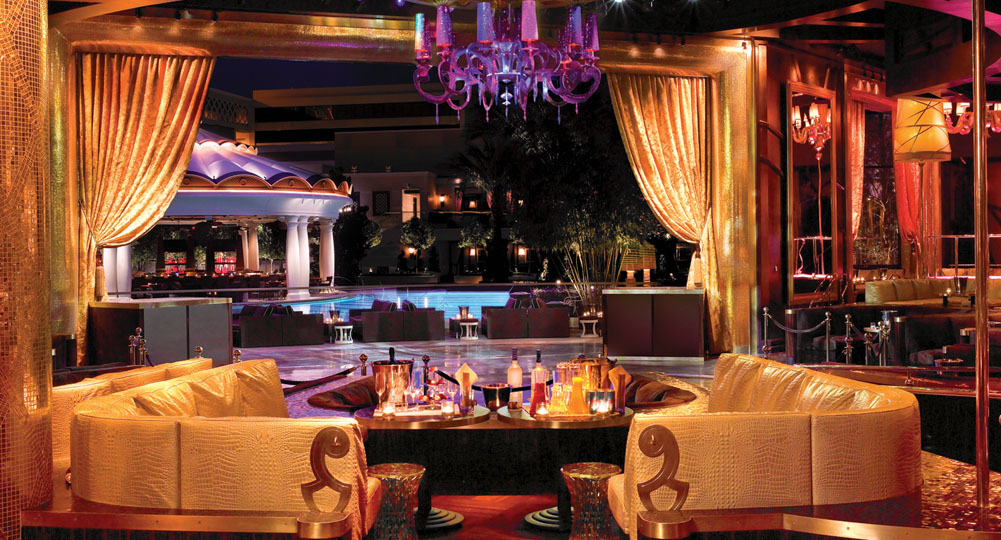 If you’re in Las Vegas, why not visit the hottest club in the world? (Right now, anyway.) It’s always packed, and getting in can be a challenge, so make sure you look your best! 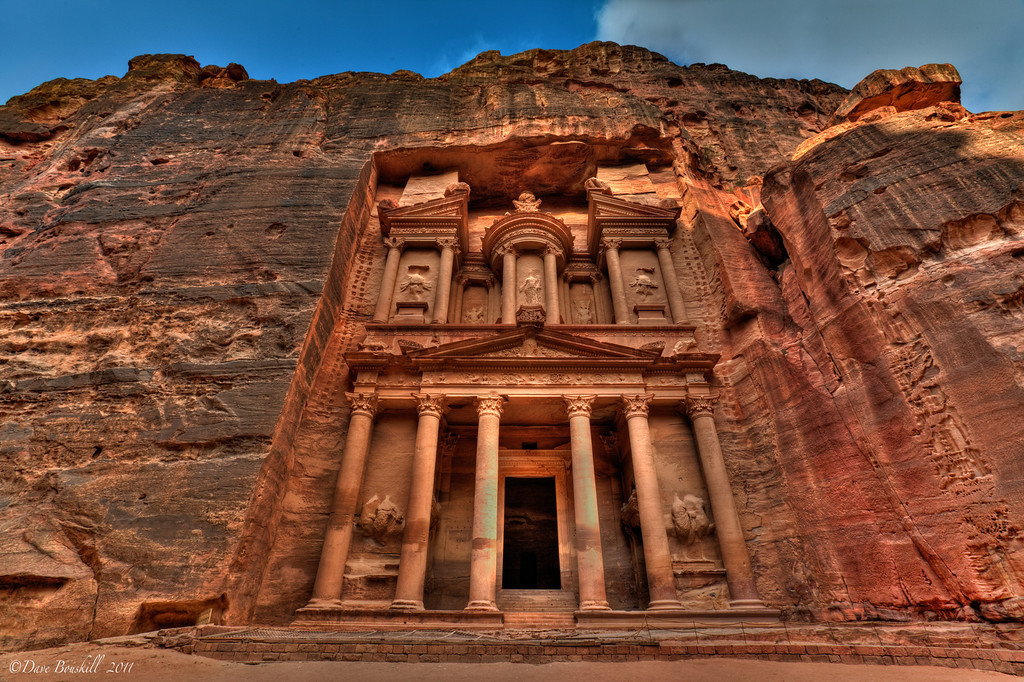 The Middle East has thousands of years of history and culture. Of course sections of it are war torn, but other areas are open to tourists and full of amazing activities. Jordan is one such destination. 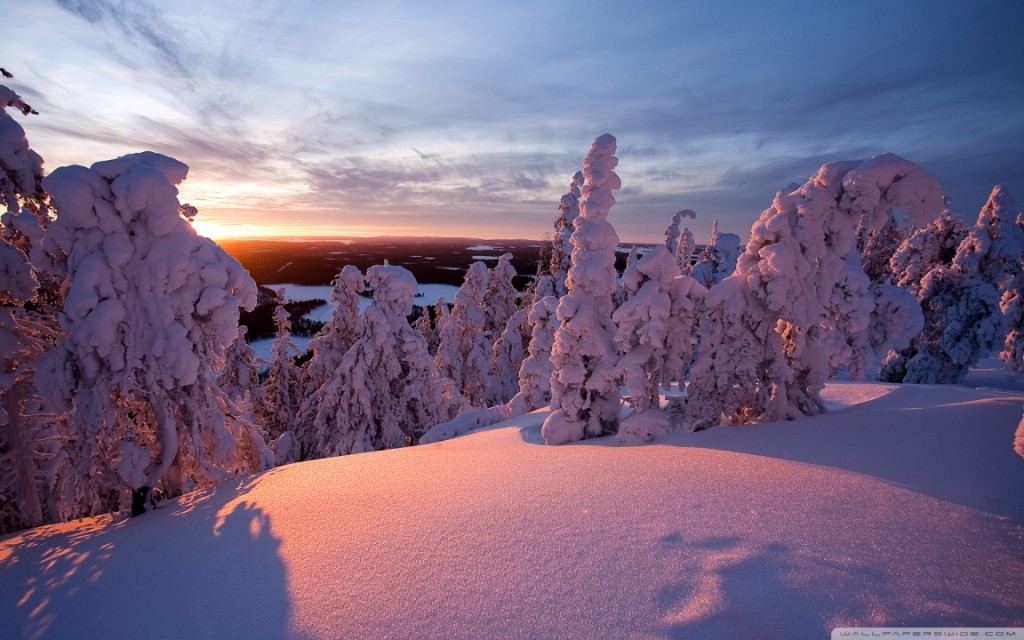 If there’s one thing that’s on most people’s bucket lists, is seeing the northern lights. Now, you may have to put up with 24 hour darkness, so perhaps don’t stay too long. So stay for the lights, and then move on. 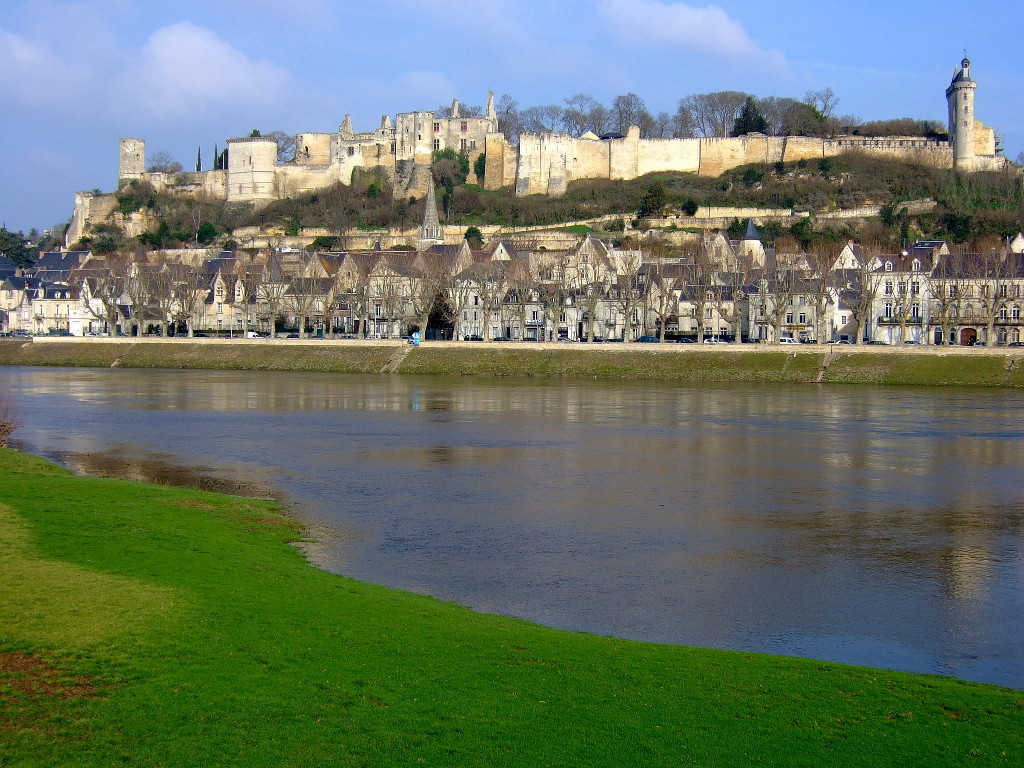 Chinon is just one of a number of castles in the Loire Valley in France. So if you love architecture and history, there’s so much for you to visit and enjoy here. Or if you’re more of a nature buff, there’s incredible scenery all along the Loire Valley. 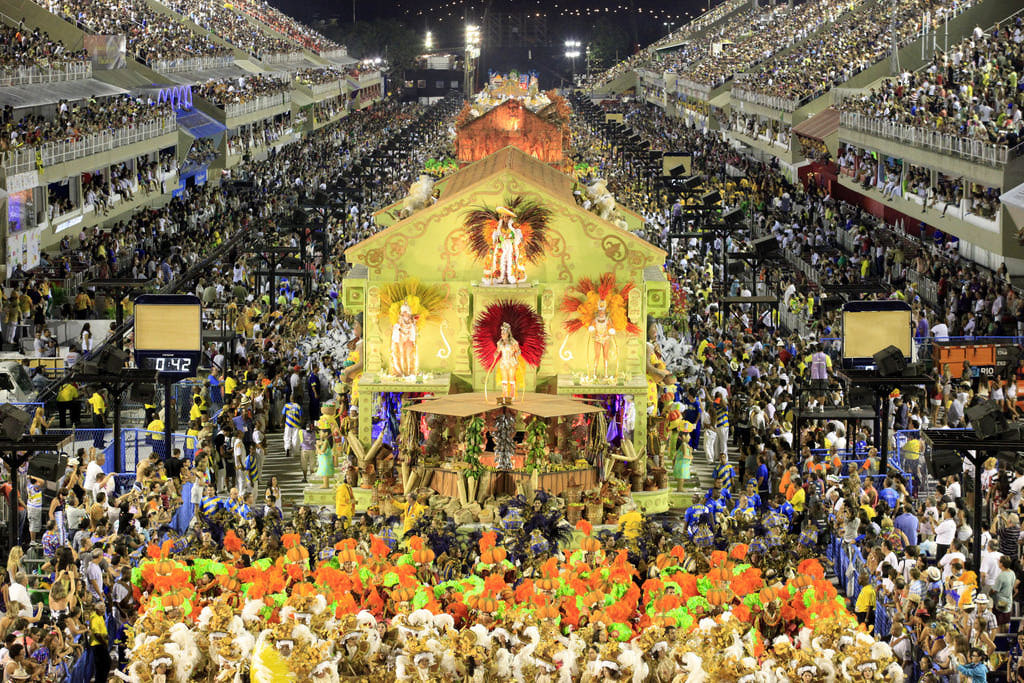 It’s Carnival! Or at least it is once a year. If you’re thinking of travelling to Brazil, well this time more than any other is when to visit. Shake your booty and get in the carnival spirit. 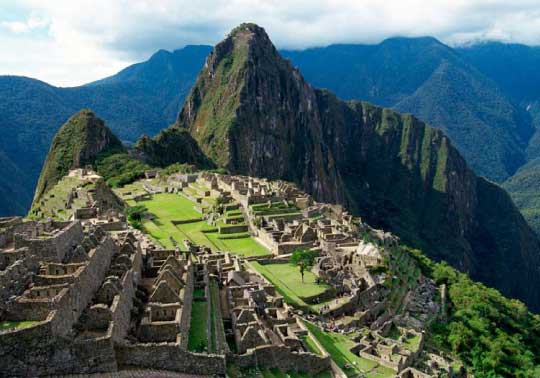 Fancy a trip down to South America? Avoid the tourist hotspots, and instead take a journey filled with history. 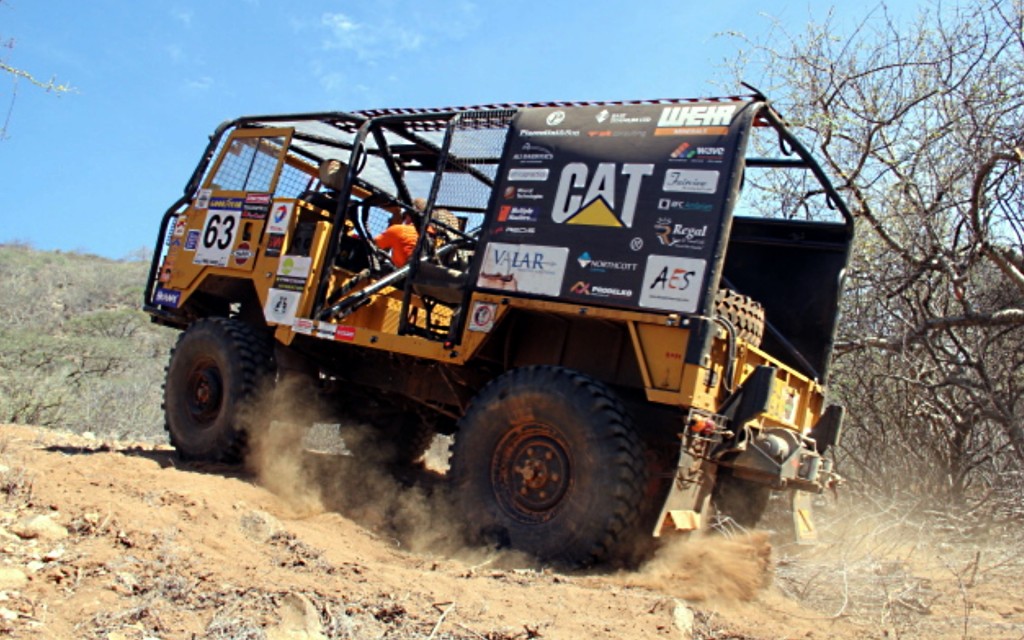 In the mood for an African safari? It’s not the cheapest vacation, and with the extended distances you’ll need to commit to, it’s not short either. However, the Rhino Charge has to be seen to be believed. 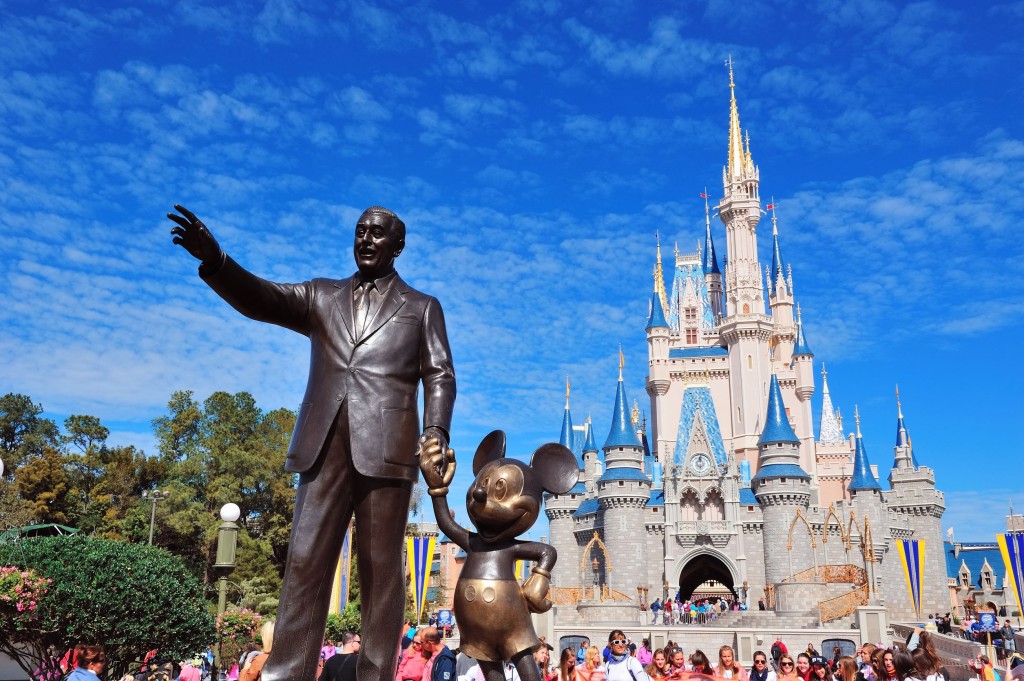 Everyone has to go to Disneyworld at least once. It is the happiest place on earth, after all!