10 Game Franchises Everyone Should Play

There are some games franchises that every gamer has to try out at least once. Here are the 10 games we think everyone should try out. 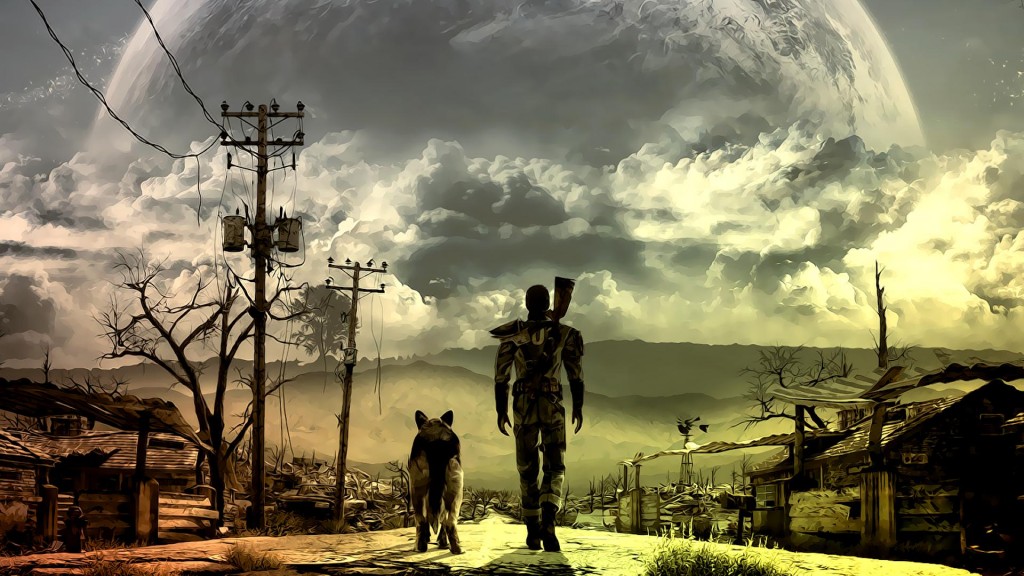 Fallout takes the idea of a Unites States destroyed by some kind of nuclear disaster and lets you work your way through the rubble. There are all kinds of quests to complete. And each new release expands the story and the gameplay in new directions. 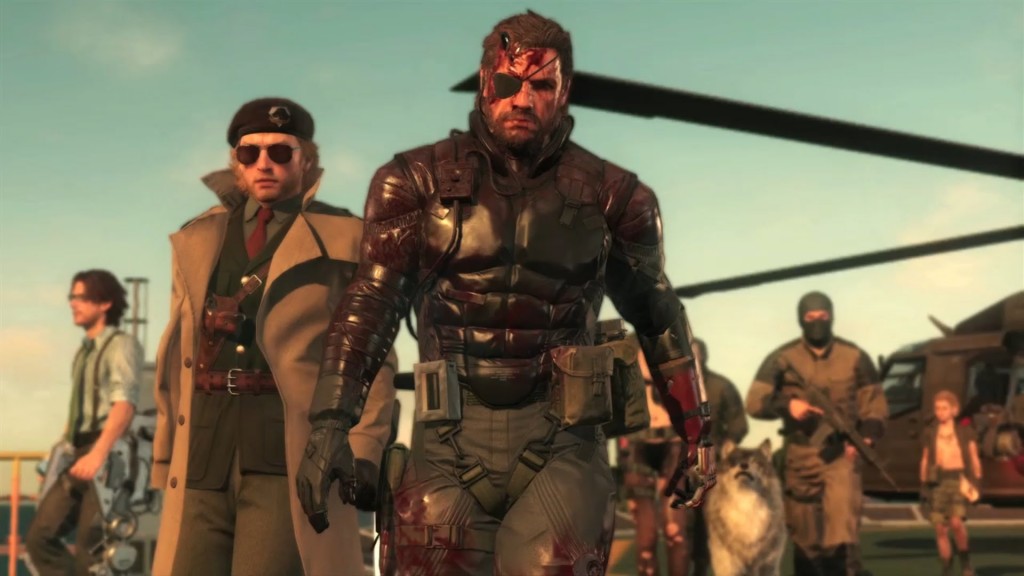 It’s strange to think that Metal Gear Solid has been around since 1988. It’s been around for longer than a lot of the people who now enjoy playing the game. It combines stealthy gameplay with a cinematic universe that is constructed with skill and flair. It’s truly unique. 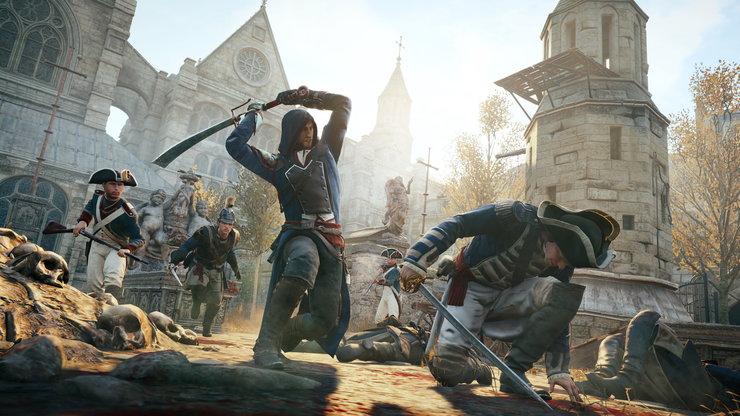 The best thing about the Assassin’s Creed franchise is the way that it combines gaming with real history. Each new game is set in a different time period and specific location. We’ve seen it located in Revolutionary France, Victorian London and the Golden Age of Piracy in the Caribbean. 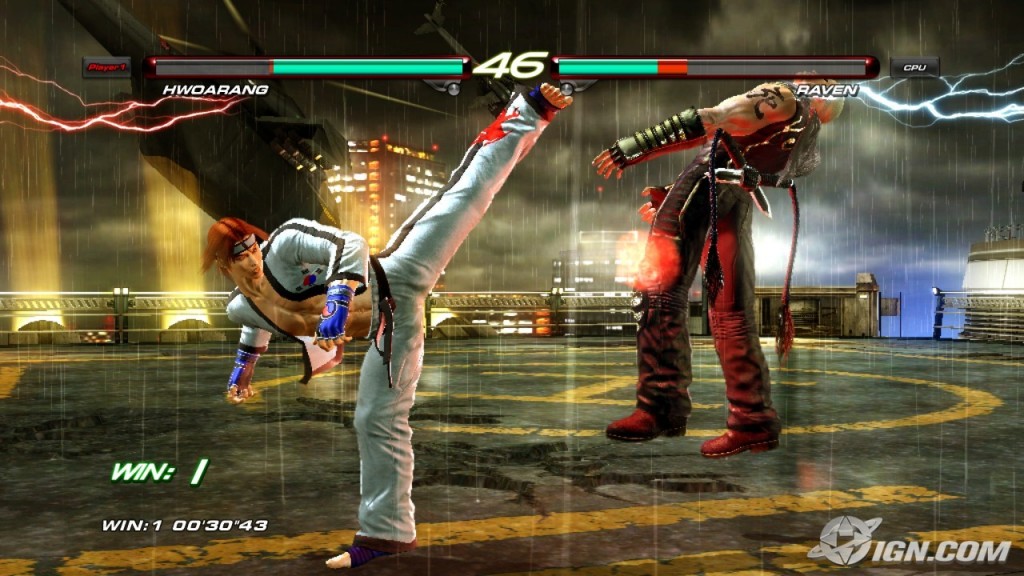 Tekken uses a very basic setup, but that setup is effective and a whole lot of fun. The gameplay simply has two fighters taking each other on. When the game first came out, it was very popular with multiplayer gamers before the internet changed it all. 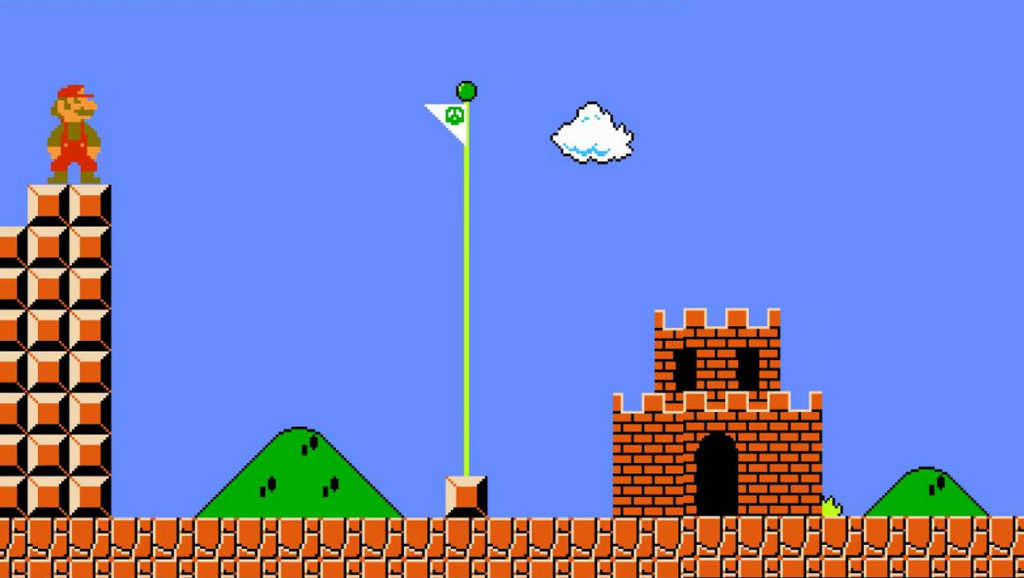 Who doesn’t love Mario? Even people who couldn’t care less about video games love Mario. It’s more than just a game by now. It’s more of a cultural brand. But that doesn’t change the fact that the games are well designed, and brilliant because of how simple and playful they are. 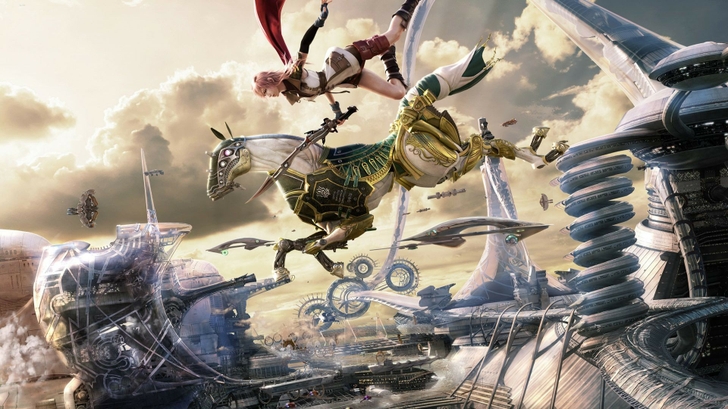 RPGs (role playing games) would simply not be the same without Final Fantasy. This is where that wonderful world-building genre of games first originated. They rely heavily on story and exploration, and this is what appeals to the millions of people who are die-hard fans of the franchise. 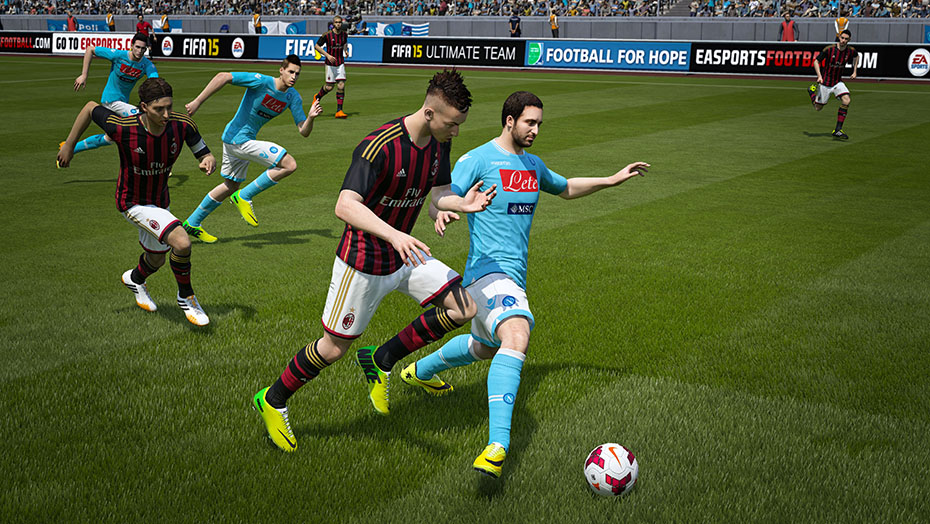 As far as sports games go, there is no franchise better than FIFA. Since the early 90s, FIFA has been making games year after year. And even when other brands try to challenge EA, they keep coming back with a new FIFA game that is better than ever before. 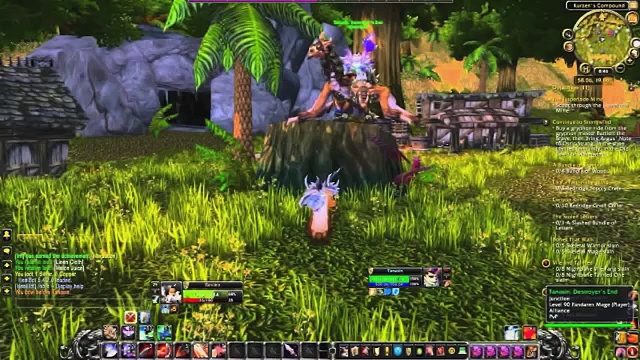 There is no game that is so synonymous with geek culture that World of Warcraft. It started out as a niche game that appealed to the Dungeons & Dragons kind of crowd. But it has grown so much over the years, and it now appeals to all sorts of people. If you play it religiously, you can buy World of Warcraft Gold here.

Yes, Tetris. I know it’s a simple game, but the quality of the game is undeniable. Like Angry Birds, and Candy Crush, Tetris keeps it simple and manages to create a game that is truly addictive. Once you start playing, you can’t stop.

When games developers try to combine action and horror games, the result is not always great. You can list many games that have failed to do that. But Resident Evil is a franchise that has managed to change all of that.