Cadbury was founded nearly 200 years ago, and is now one of the biggest and best chocolate brands on the market. If you take a look into the chocolate company’s history, you’ll find a wealth of interesting facts about their chocolate. We have selected the 10 best Cadbury facts for you. 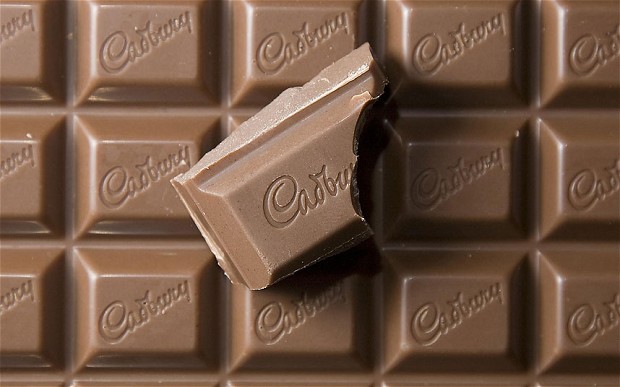 Cadbury’s Dairy Milk is without doubt one of the most successful products from the brand. It’s so successful that 350 million bars are sold every year – that’s almost a million per day! 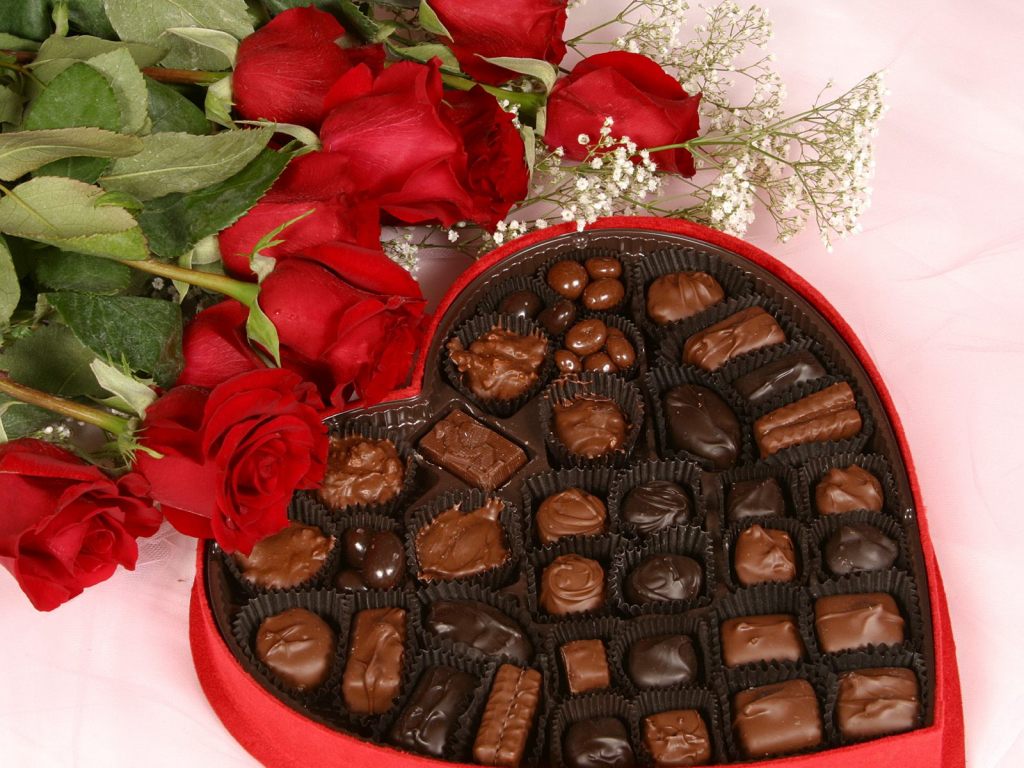 The heart shape chocolate box is all thanks to Cadbury, as Richard Cadbury, the son of Cadbury founder, John Cadbury, came up with the idea in 1861 for Valentine’s Day. 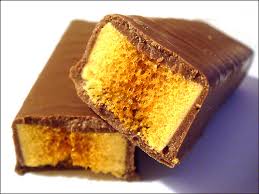 Do you love a good Crunchie? You and everyone else, apparently. In order to keep up with popular demand, Cadbury produce 1,200 Crunchies per minute – which is one million every day. 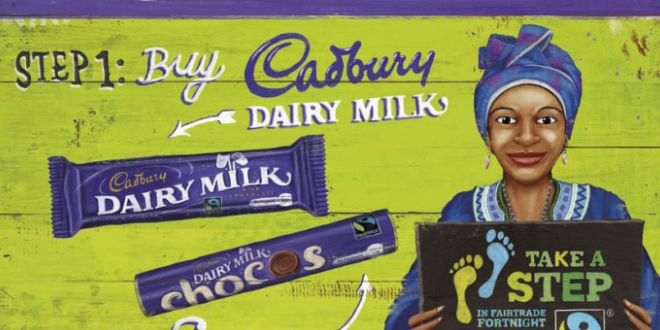 You don’t have to feel guilty when biting into a delicious bar of Cadbury’s chocolate, as they became fair trade certified back in 2008, as they increased the amount of fair trade cocoa sourced from west Africa. 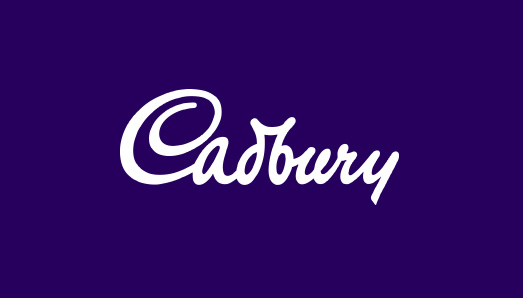 Cadbury once owned the colour purple. Well, a particular shade of purple, that is. No other chocolate company could use Pantone 2685c, which is famously used in the Dairy Milk packaging.

Nestlé even took them to court over it, believing that colours could not be protected as a trademark. Nestlé lost the four-year battle, with Judge Colin Birss stating that the colour had been synonymous with the Birmingham based chocolate for more than 90 years. However, in 2013, they finally lost the rights to the shade when Nestlé appealed the ruling. 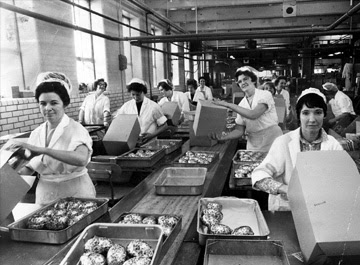 Love a good bank holiday? You have Cadbury to thank for that. They were the pioneering company that first adopted the custom of closing the business on bank holidays. 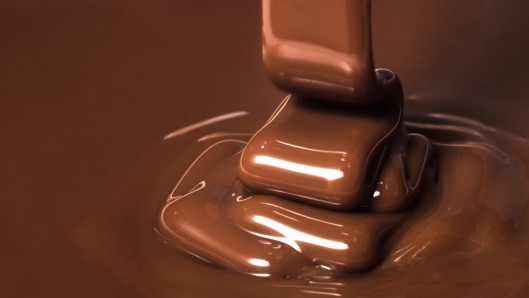 Cadbury were the official cocoa and chocolate makers for Queen Victoria, as John Cadbury and his brother were given the first Royal Warrant by Her Majesty in 1854. 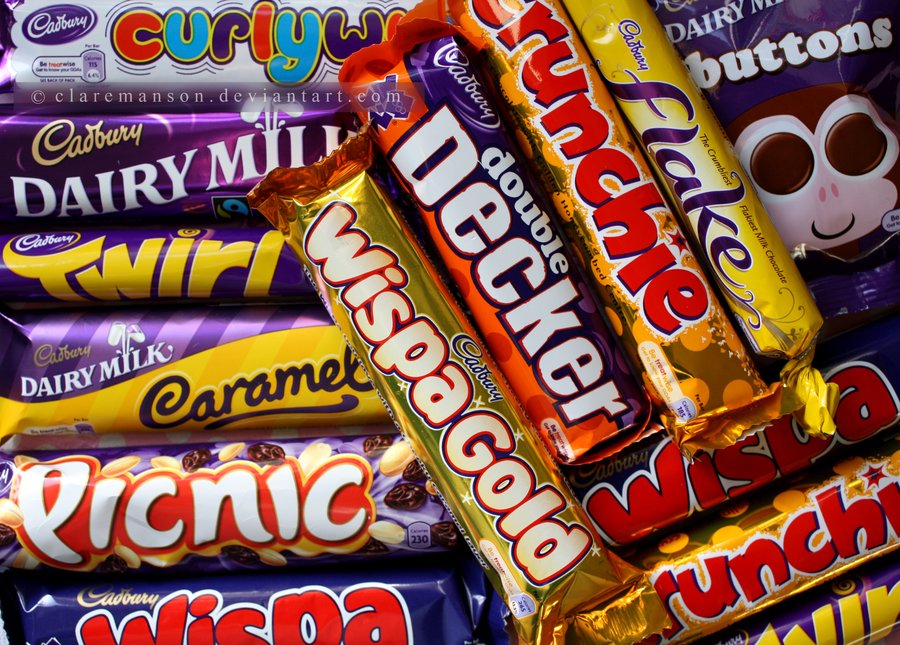 Cadbury is the second largest candy and chocolate company in the world, employing 70,000 people in 50 countries. 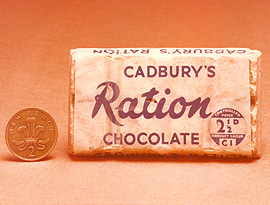 During the Second World War, Cadbury was forced to remove Dairy Milk from shelves, as the government banned manufacturers from using fresh milk. Instead, Cadbury produced Ration chocolate that was made with dried skimmed milk powder.

Would you like to learn more about chocolate? Read 10 Chocolate Facts to Make You Drool.