10 Serial Killer Acts That Will Shock You

Serial Killers are cold, calculated individuals whose main goal in life is to cause others harm. You probably think their acts couldn’t be more shocking or scary, but these unhinged individuals may still surprise you. 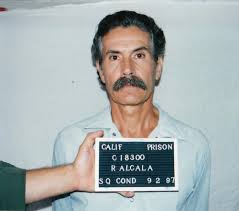 Rodney Alcala killed women in New York and California during the 1970s, trapping his victims by claiming to be a Playboy photographer who wanted to take their picture. While he was found guilty of seven murders, the police found over 1,000 photographs taken by Alcala, and he may therefore be responsible for many more deaths.

In between the murders, Alcala appeared on the US TV show, The Dating Game. He was one of three men answering one lady’s questions to win a date with the beauty. What’s even more surprising is that he won. However, the female contestant, Cheryl Bradshaw, later refused to go on a date with him after talking to him in the greenroom and claimed he was “creepy”. Little did she know how creepy he was. Watch the video of Alcala on The Dating Game here: 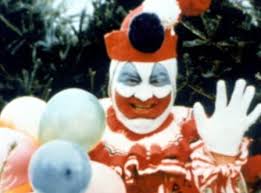 John Wayne Gacy lived a weird life before he was found guilty of killing 33 people and burying them in the crawl space of his home. He was widely regarded in his community, and would often throw parties in his neighbourhood. He would also dress up as Pogo the Clown for fundraisers and children’s parties.

Due to all his community work, he became the director of Chicago’s Polish Constitution Parade in 1975 until 1978. During his time as the director, he had the opportunity to meet the First Lady, Rosalynn Carter, who was the wife of President Jimmy Carter. He even posed for a photograph with her – and was cleared by the Secret Service as being no threat. How wrong they were! 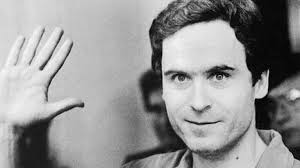 Ted Bundy is one of the most famous serial killers in history, as he killed 30 women after manipulating their good nature, pretending to be injured and in need of assistance. While he did take many lives away, he reportedly saved a three-year-old boy’s life in 1970, when the little one wondered away from his parents and fell into Seattle’s Green Lake. Bundy quickly jumped into the water and rescued the drowning child.

He also helped detectives by offering a serial killer’s perspective to help them catch The Green River Killer, which we now know was Gary Ridgeway. 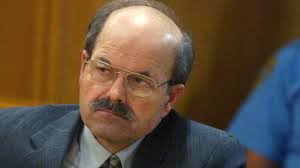 Dennis Rader, also known as the BTK (Blind, Torture, Kill) Killer, was employed by a home security company to install house alarms. Many of his clients had booked the security company to prevent the BTK Killer from entering their homes, unaware that it was the killer that was installing them. 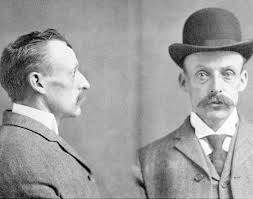 Most prisoners are significantly affected by being put to death by the state, with some admitting their crimes, apologising for their behaviour or shouting out as an act of defiance. However, Albert Fish was seemingly indifferent to his fate, even helping the executioner position the electrodes on his body. His final words were: “I don’t know why I’m here”. It took two volts to kill him. 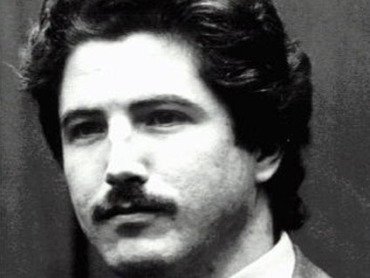 Kenneth Bianchi is known as the Hillside Strangler, and even went looking for himself before he was caught. He would rise along with several police officers looking for the killer, and even joined the ranks of the LAPD. Scary!

7. The Axeman of New Orleans 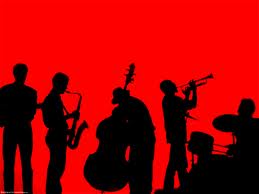 The Axeman of New Orleans was never found, despite the fact he killed 8 people between 1918 and 1919. He took pleasure in his murderous exploits so much that he sent taunting letters to the police. One was dated “Hell, March 13, 1919” and he wrote how he would go on the hunt for his next victims on the next Tuesday, but every home that was playing his beloved jazz music would be spared. As a result, that next Tuesday, New Orleans had one of its loudest nights in history. No-one was murdered. 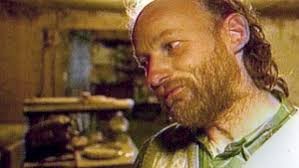 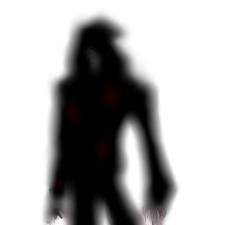 A prolific South American serial killer who murdered over 300 young girls was released on bail for just $50 in 1998. What’s even scarier is that his whereabouts are currently unknown.

Two serial killers roams the streets of Santa Cruz, California, in the early 1970s: Herbert Mullin and Edmund Kemper. While Kemper was a calculated murderer, Mullin was unorganised and delusional.

The pair shared a prison cell, allowing Kemper to psychologically experiment on his cellmate. He reportedly used his large height of 6ft 9 in to intimidate Mullin, who was just 5ft 7in.

Kemper once said: “Mullin had a habit of singing and bothering people when somebody tried to watch TV. So I threw water on him to shut him up. Then, when he was a good boy, I’d give him some peanuts. Herbie liked peanuts. That was effective, because pretty soon he asked permission to sing. That’s called behaviour modification treatment”.

Interested in crime? Take a look at 10 Death Row Prisoners and their Last Words.