The world’s future children will one day be surprised to learn that a world outside of technology. That the mobile phones, computers and TVs we know and love did not define human lives. Technology has come a long way over the years, which is why The List Love is offering 10 technology facts that will figuratively blow your mind. 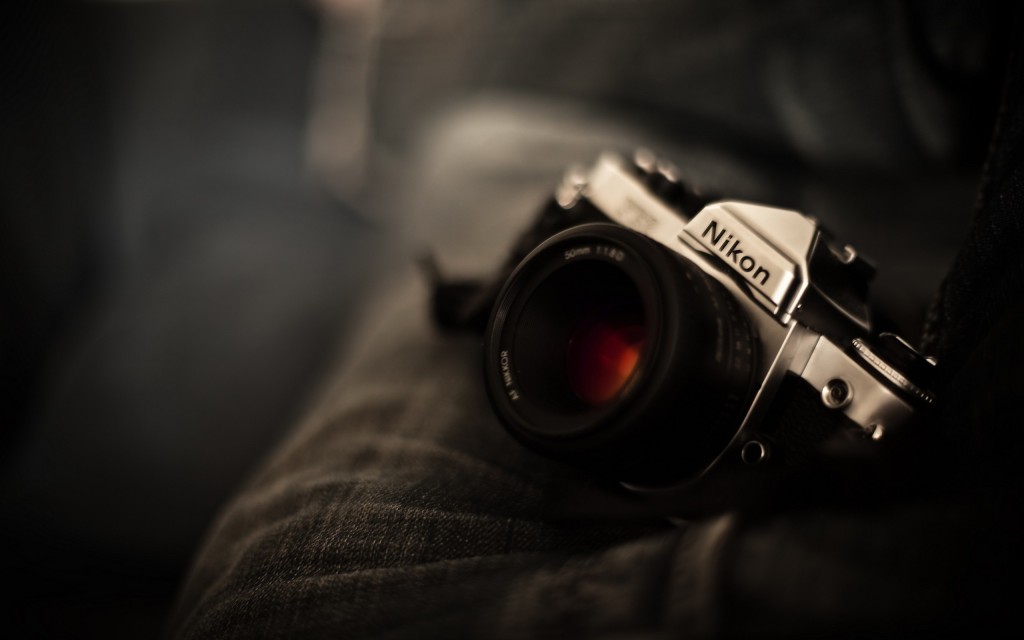 We will take as many photographs in the next two minutes as all of humanity took in the 1800s. In 2014, we took 880 billion photos, which is approximately 123 photos for every man, woman and child on planet Earth. 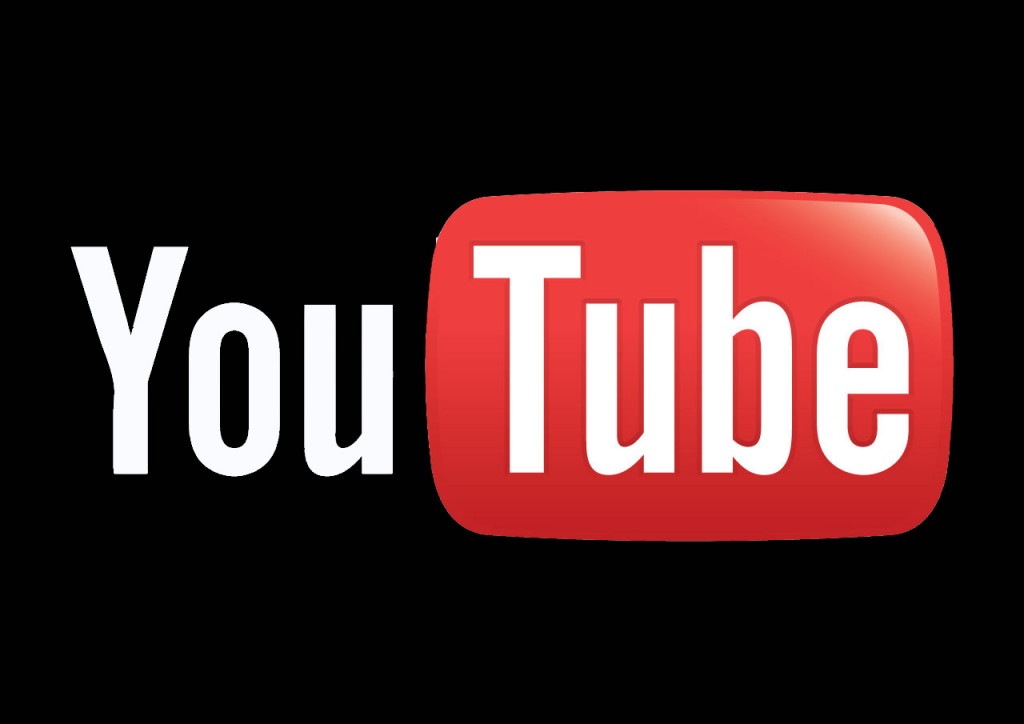 The world uploads 100 hours of video to YouTube every single minute – which is 16 years of a recorded human history. 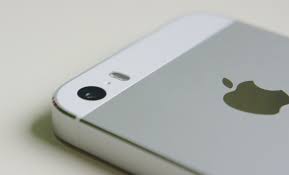 It would have cost $3.56 million in 1991 to buy the computing power found inside an iPhone 5S. 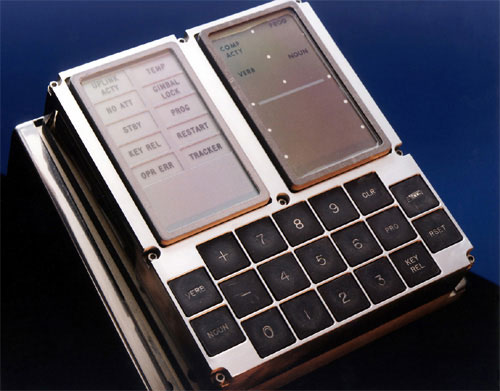 It’s hard to believe that there is more processing power in a TI-83 calculator than the power inside the computer that landed Apollo 11 on the moon. Mind – blown! 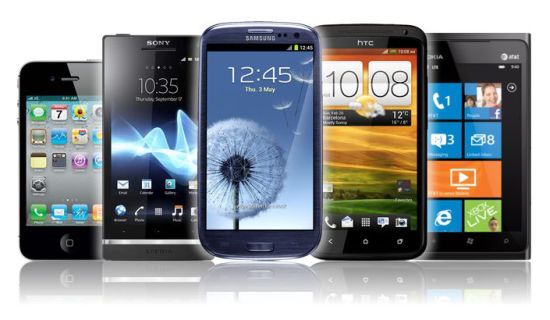 Only one million people across the world owned a mobile phone back in 1990. Between 5 and 6 billion mobile phones are in circulation today.

We will create more data information within the next two days than what was created in all of history up until 2003. 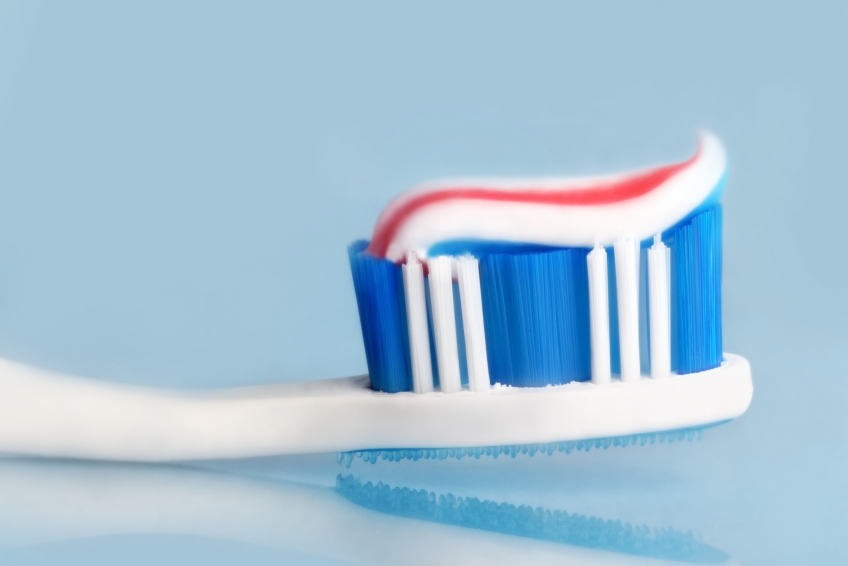 There are 6.8 billion humans on Earth and 4 billion of them use a mobile phone. How many of them use a toothbrush? Only 3.5 billion. 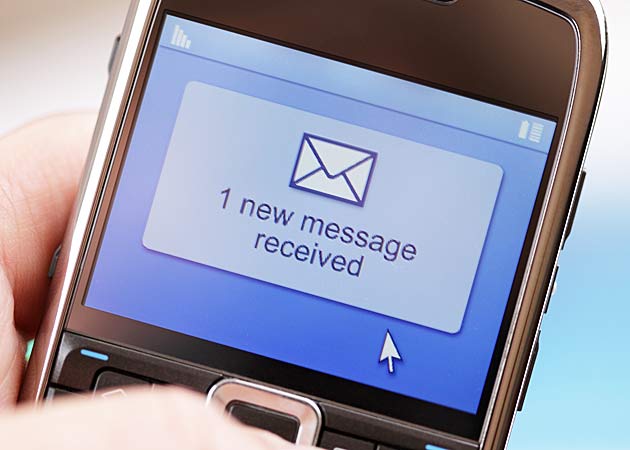 90% of text messages are read within three minutes of them being delivered to a mobile phone.

Learn more about technology and other interesting facts on our homepage: www.thelistlove.com