10 Things That Are Oddly Illegal Across the World

The world is weird. It really is – and there are some crazy laws out there that just make it a whole lot weirder. Check out the following 10 things that are oddly illegal across the world. 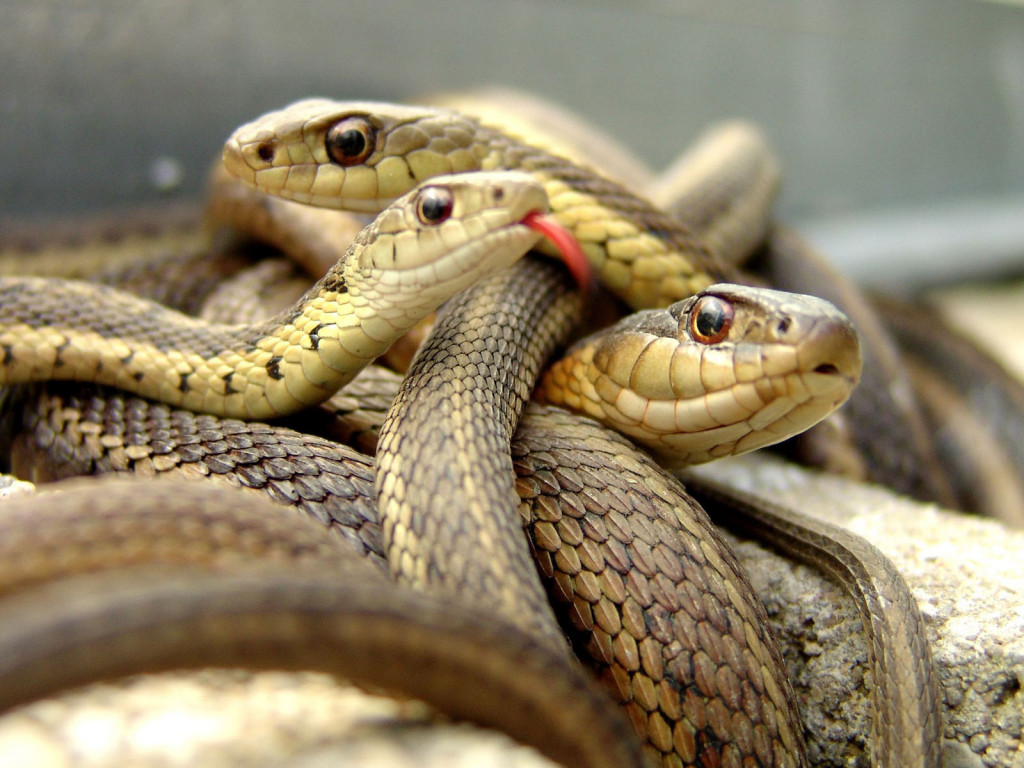 Love snakes? I wouldn’t move to New Zealand anytime soon, then, as these reptiles of any kind are illegal. Snakes have not evolved and have never been deposited onto the island, and so the mere appearance of a snake could pose a threat to local wildlife. 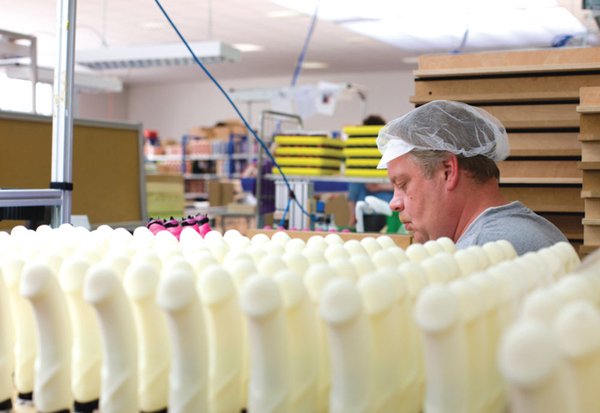 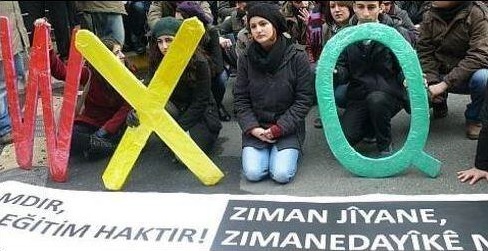 Until 2003, the letters Q, W and X were illegal in Turkey, and had been since 1928. The keys were also banned from typewriters. What did you do if you need to use the letter Q? Well, if you wanted to write “maxim”, you would write “maksim”. 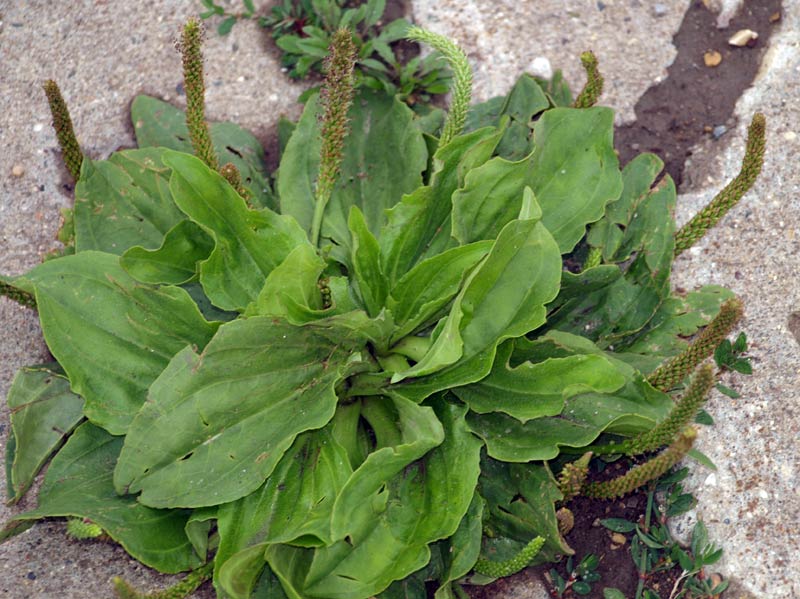 Watch your weeds in Chicago, as it is illegal to have weeds that are more than 10 inches tall. Whip those tape measures out! 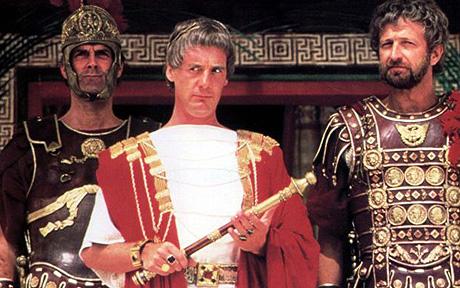 Life of Brian is illegal in some parts of Germany on Good Friday. Public screenings are deemed an offence and there is a fine of 1,000 Euros. 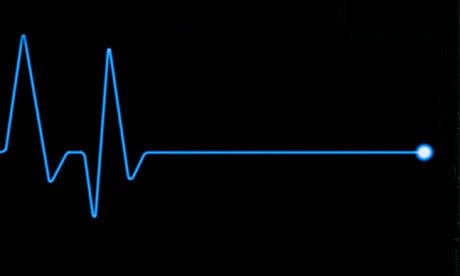 It is illegal to die in Longyearbyen, a Norwegian town. If you do fall ill, you will be despatched by either an aeroplane or ship to another part of Norway. The town stopped burying bodies 70 years ago, as it was discovered that the bodies were failing to decompose. 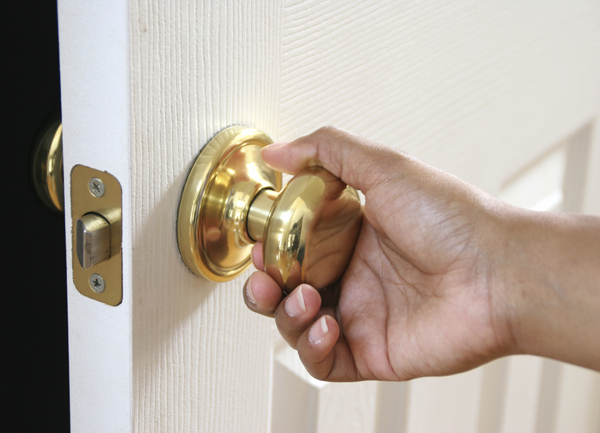 Every new house should come with doorknobs, right? Well, not in Vancouver, as it is illegal. As of March 2014, new homes in Vancouver, Canada, had to include levers instead of doorknobs. Buildings that already have doorknobs can, however, keep their doorknobs. 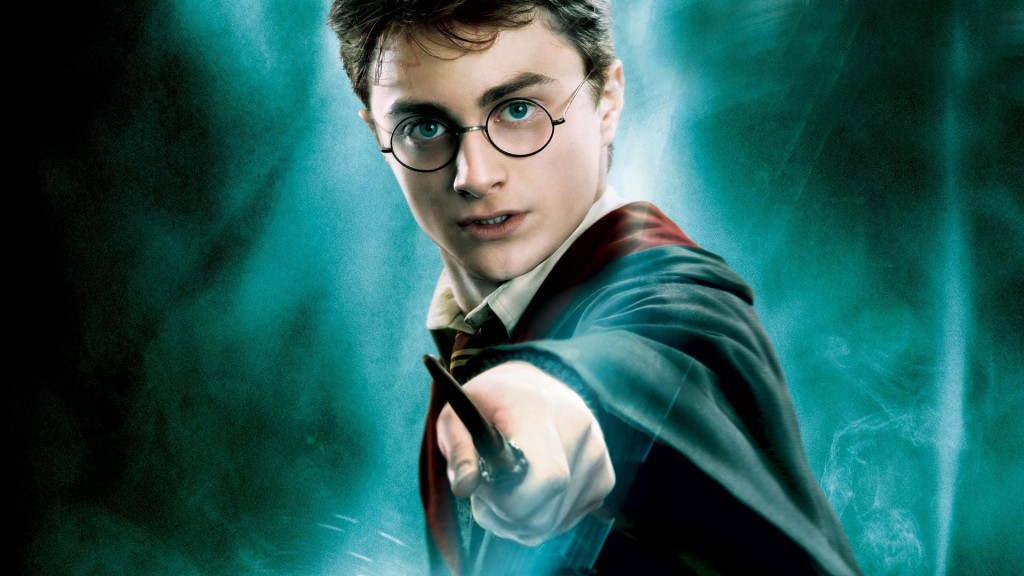 We all love to scare the kids once in a while, don’t we? But you have to tread carefully in Iceland, as it’s illegal to threaten your children with fictional characters. So they can’t tell them the boogeyman is hiding under their bed!

Longyearbyen isn’t the only place where you can’t die. It’s illegal to die in the Houses of Parliament. Why? Because it is a royal palace. Anyone that looks even a little bit poorly will be immediately carried out of the building in the chance they might pop their clogs! 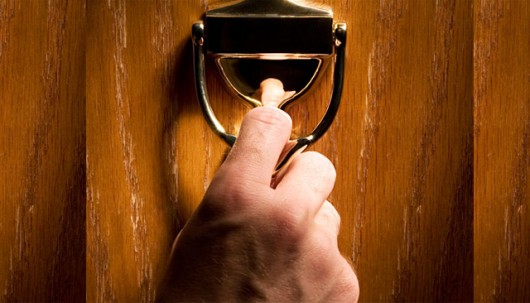 In Scotland, it is illegal to deny a person access to your toilet if they knock on your door and ask to use it.

We are full of so many bizarre law facts here at The List Love, which is why we recommend read 10 Crazy UK laws That Will Make You Laugh. Follow us now on Facebook, Twitter and G+ for more top 10 lists.