Now three-time Formula 1 World Champion, Lewis Hamilton has been the first genuine contender of the millennials’ generation. Because of this, it’s not surprising he leads an interesting life away from the track. Here are ten things you didn’t know about him…

1. A Passion for Piano 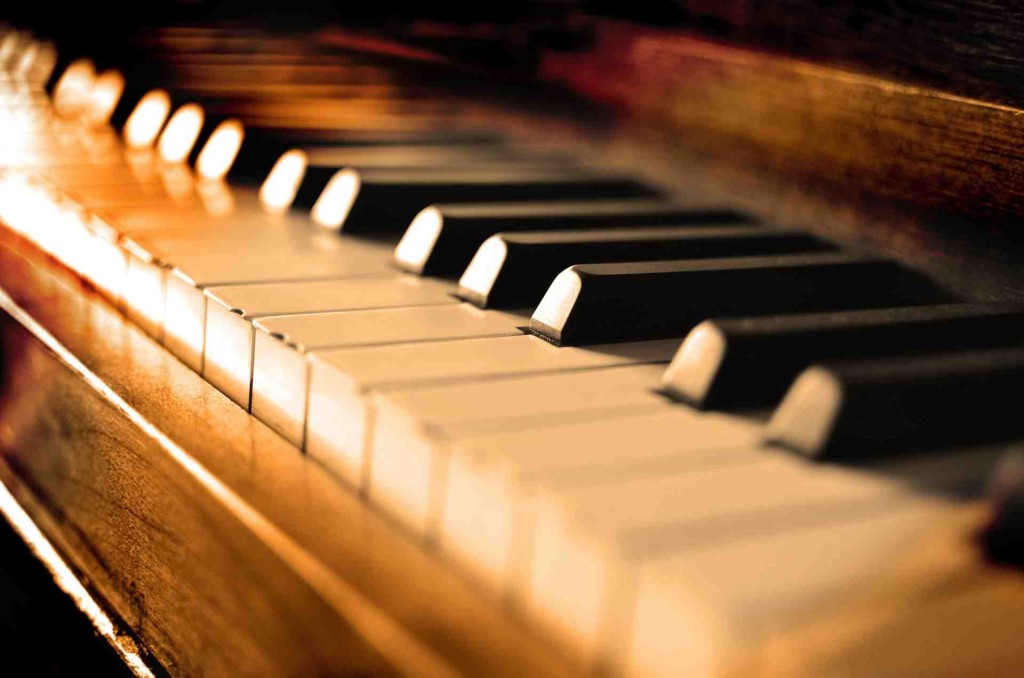 Flying through corners at 100mph is a pretty intense way to make a living, so it’s understandable that Hamilton needs to chill out in his spare time. Because of this the Brit has started to learn piano, and although he hasn’t been playing for long, has already performed alongside the likes of industry superstar Rita Ora. 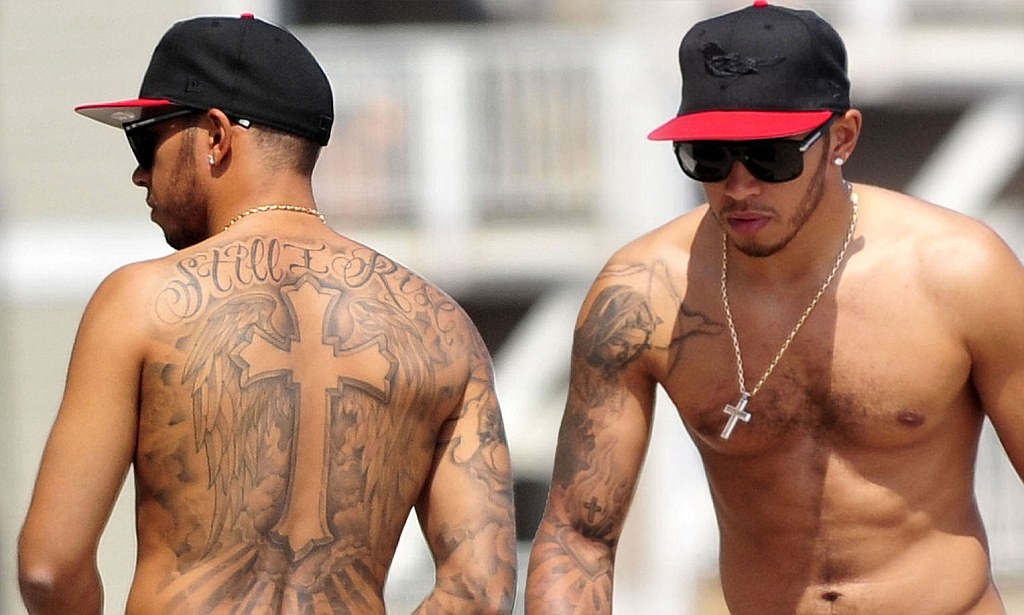 In slight contrast to the bad-boy racer image, Lewis Hamilton was brought up Catholic and, to this day, wears a cross during his races. In an interview with the MailOnline back in 2007 he said, “I really believe that my talent is God-given. I know I’m truly blessed. But I’ve also worked hard to get to where I am – and becoming world champion will make me work even harder.” 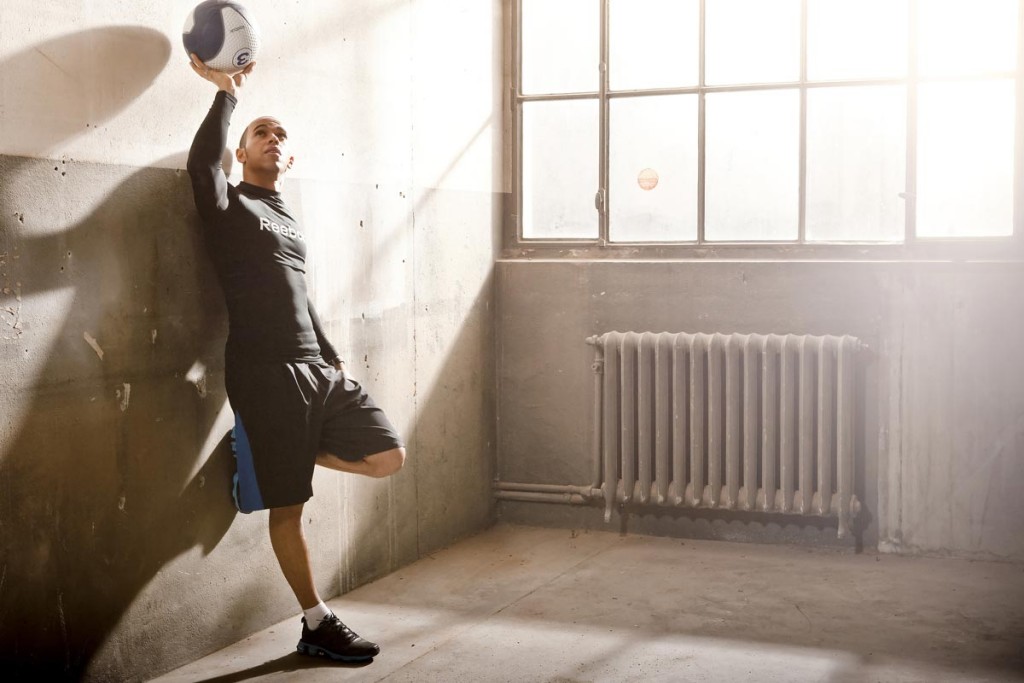 Ok, so you might think that Hamilton’s day job mostly involves sitting in a chair and turning a steering wheel. In fact, Formula 1 drivers are exposed to G forces higher than that of an astronaut heading off into space, so Hamilton sticks to a strict fitness routine. He even works out wearing his racing helmet.

4. He Has His Heroes 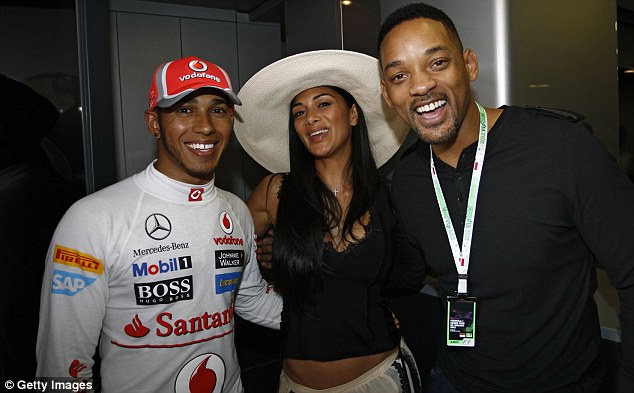 Despite being a global superstar himself, Lewis Hamilton has people he remains in awe of. When invited to Nelson Mandela’s 90th birthday party, he barged through a crowd, stepping on Bill Clinton’s foot in the process, just to have a word with Will Smith. 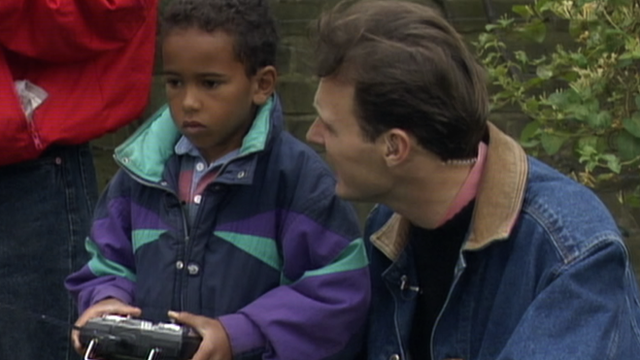 Back in the 90s, it was every kid’s dream to be on TV show Blue Peter. Hamilton was featured on the show during his childhood three times, at various stages of his driving career. He’s also got three Blue Peter badges. Jealous? 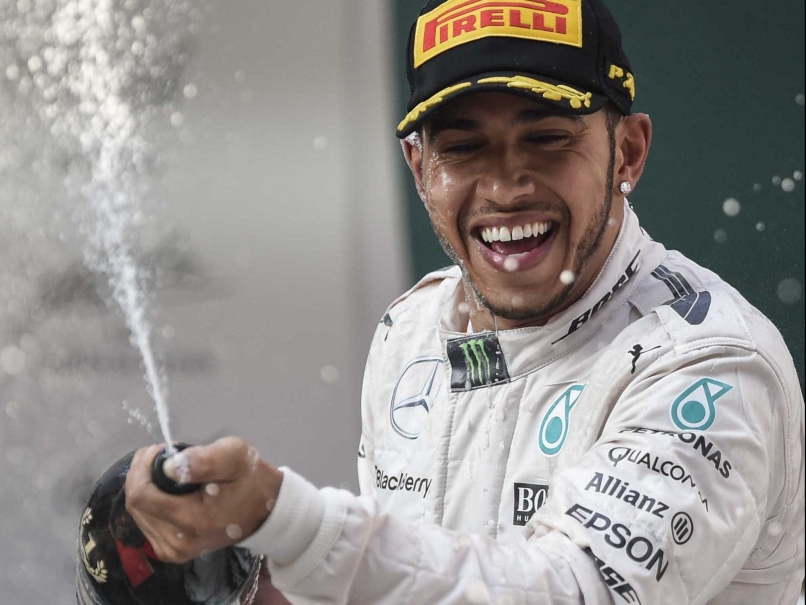 The UK has had some pretty impressive Formula 1 drivers over the years, but Lewis Hamilton is now out in front as the best ever. While his actual win percentage is outdone by legends Jackie Stewart, Jim Clark and Sterling Moss, nobody has won more titles or races than Hamilton. You can see how they line up here.

Back in 2012, Hamilton made his Hollywood debut in Disney Pixar’s Cars 2. The three-time World Champion was Britain’s representative in the “World Grand Prix”. He featured in the film alongside Owen Wilson and Michael Caine, and even helped to design his car for the movie.

8. He’s Number One on Top Gear 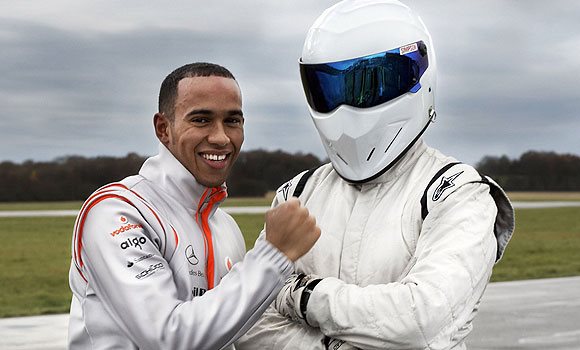 World famous driving show Top Gear includes a feature called ‘Star in a reasonably priced car’. Lewis Hamilton is the fastest ever to take it around the show’s track, even ahead of fellow F1 drivers Mark Webber and Sebastian Vettel. 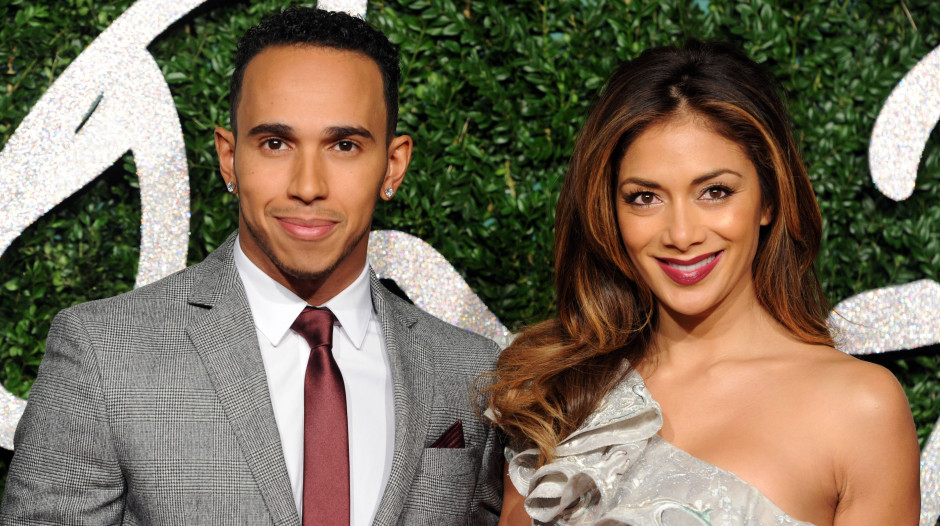 On and off girlfriend and former Pussycat Doll, Nicole Scherzinger reportedly wrote songs in her 2014 album about her relationship with Hamilton. Although most were about their slightly turbulent relationship, he must still be pretty flattered…

10. Hamilton is Breaking Down Barriers 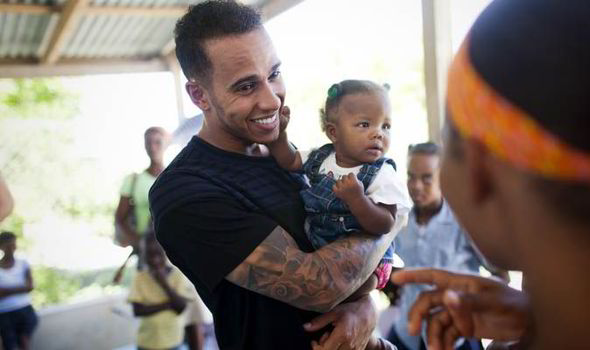 In a recent interview on his personal website, Hamilton opened up about the importance of being the first black Formula 1 driver. He also works as an ambassador for UNICEF.