10 Weird and Wonderful Facts About Blighty

Great Britain has a long and colourful history, yet there are so many things we don’t know about this fine country. So, here are some interesting tidbits we thought we’d share with you.

Did you think the UK was just called the UK? Egg on your face then, as the conventional long form of the UK is United Kingdom of Great Britain and Northern Ireland.

Most people don’t know that Great Britain only includes England, Scotland and Wales. 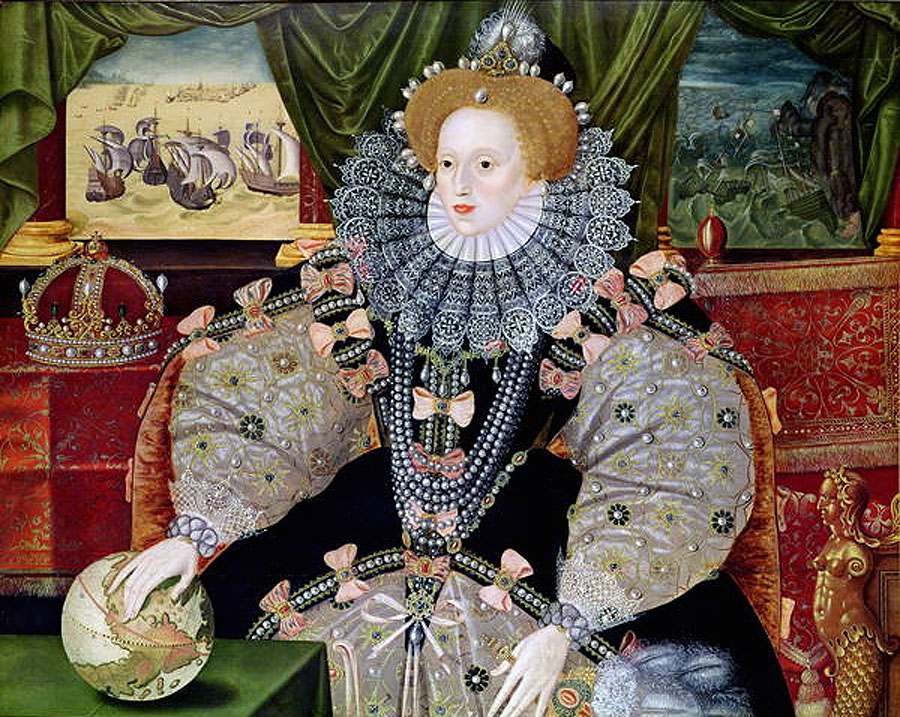 Queen Elizabeth I was always a little power mad. One thing most people don’t know about her is that she passed a law that required everyone to wear a flat cap on Sundays – excluding the rich, obviously. 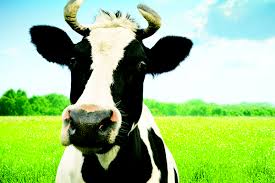 Do you love nothing better than getting drunk down your local pub and owning a cow? Who doesn’t? Well, we suggest you steer clear of Scotland then, as it’s against the law to get drunk and possess a cow. 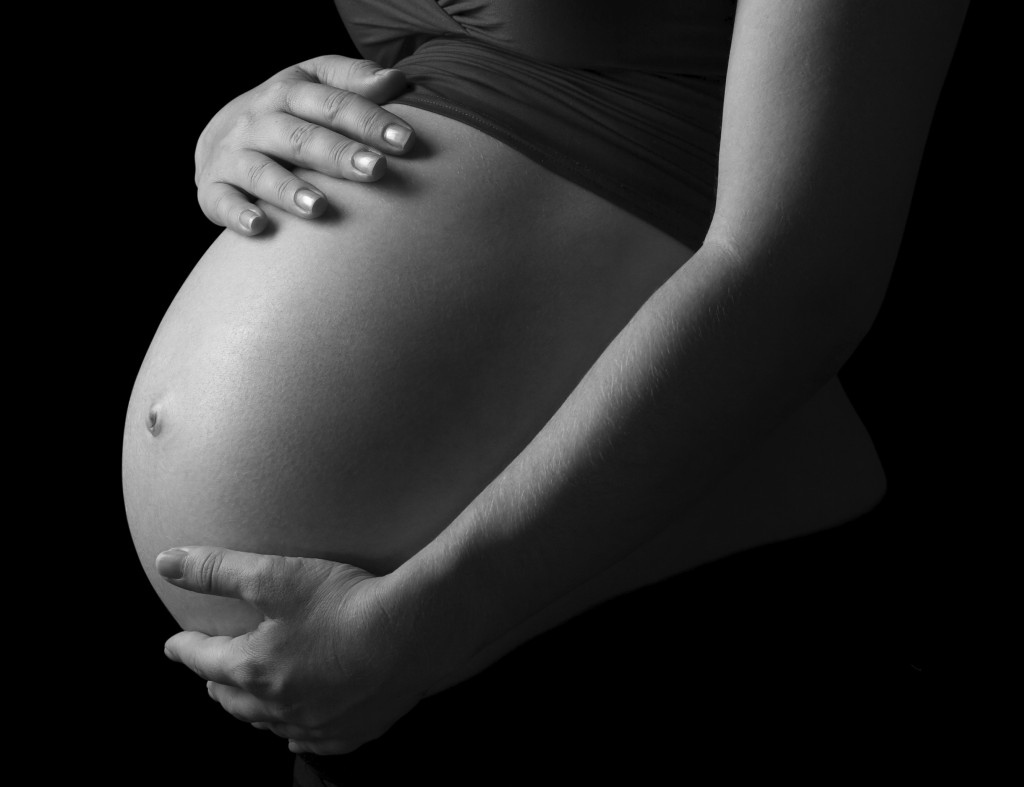 You can pee in public. Well, kind of. Ladies have to be pregnant, and they can whizz wherever their heart takes them. Men can only pee on the wheel of their automobile, whilst their right hand is on the vehicle. 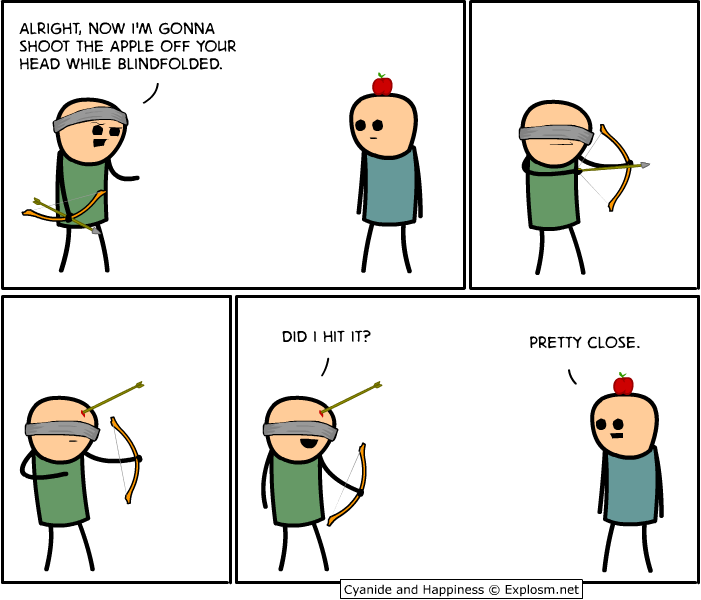 Another funny British law is that it’s perfectly legal to kill any Scotsman who enters the city of York carrying a bow and arrow. Looks like Scots can’t have any fun! 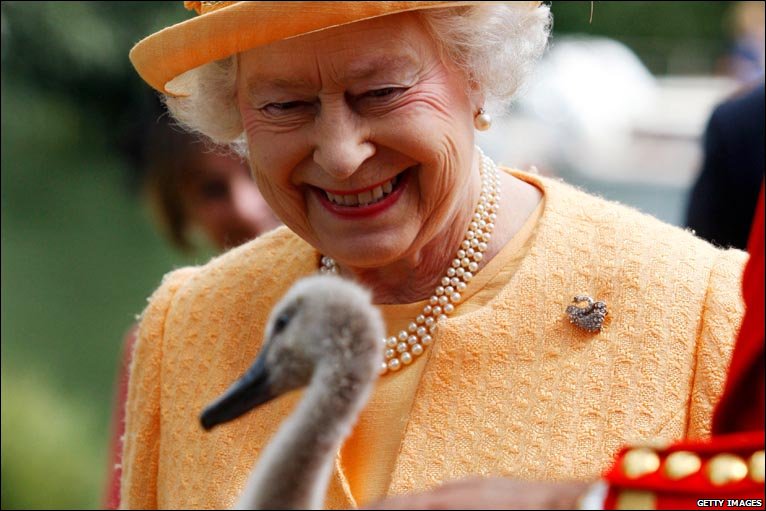 You cannot kill a swan in the UK. The Queen owns them all. One man was even sent to prison in 2004 for murdering one of her birds. 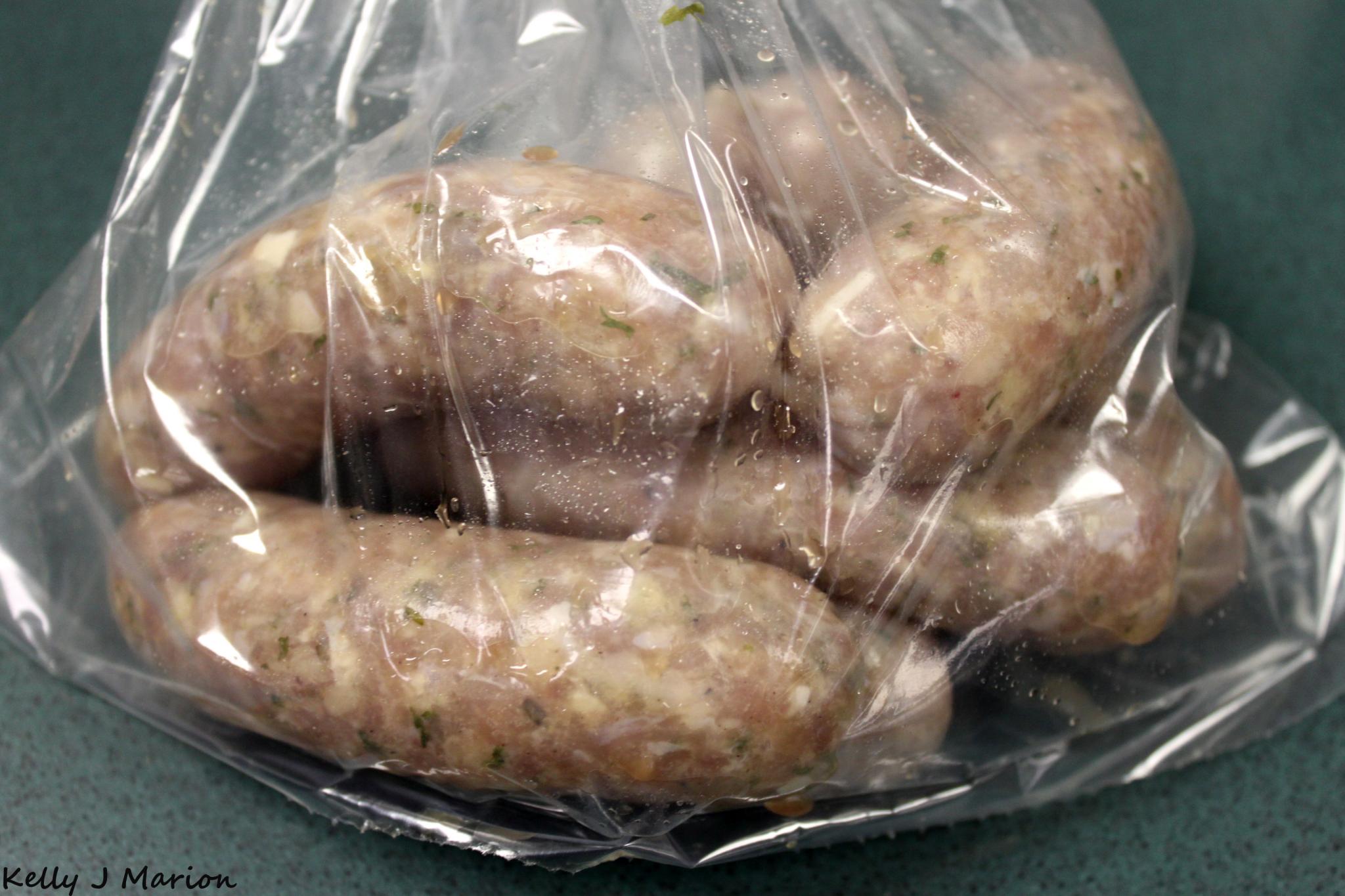 Sausages were once called bags of mystery, which is why many people were against eating them. Some used to be made with water and other meat bits, creating a popping sound – which is why they’re called bangers! 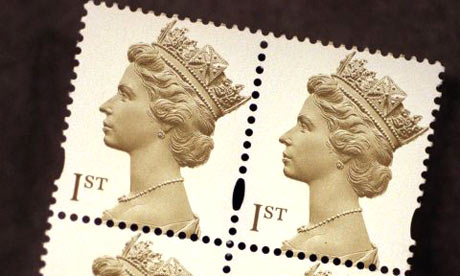 It is an act of treason to unknowingly place the Queens head upside down when placing a stamp on an envelope. England is the only country in the world that doesn’t have its name on a stamp, too! 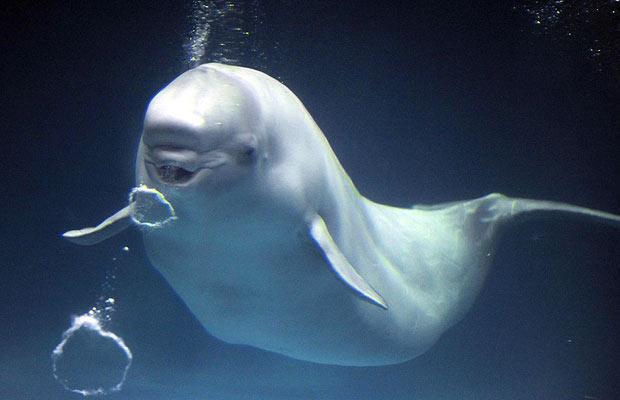 Swans aren’t the only animals the Queen likes to collect. She owns all the whales, sturgeons and porpoises in the water surrounding the UK. Save some for others, Lizzy! Greedy. 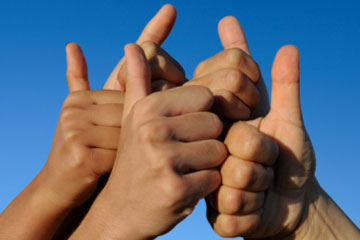 Everyone has heard of the saying “rule of thumb”. We bet you didn’t know that the saying is derived from an old English law that stated husbands couldn’t beat their wives with anything wider than their thumb.