Can you believe it’s been 29 years since we first seen Marty McFly power up the DeLorean? In honour of this classic movie, we thought we’d share 10 Back to the Future facts that will blow your mind! 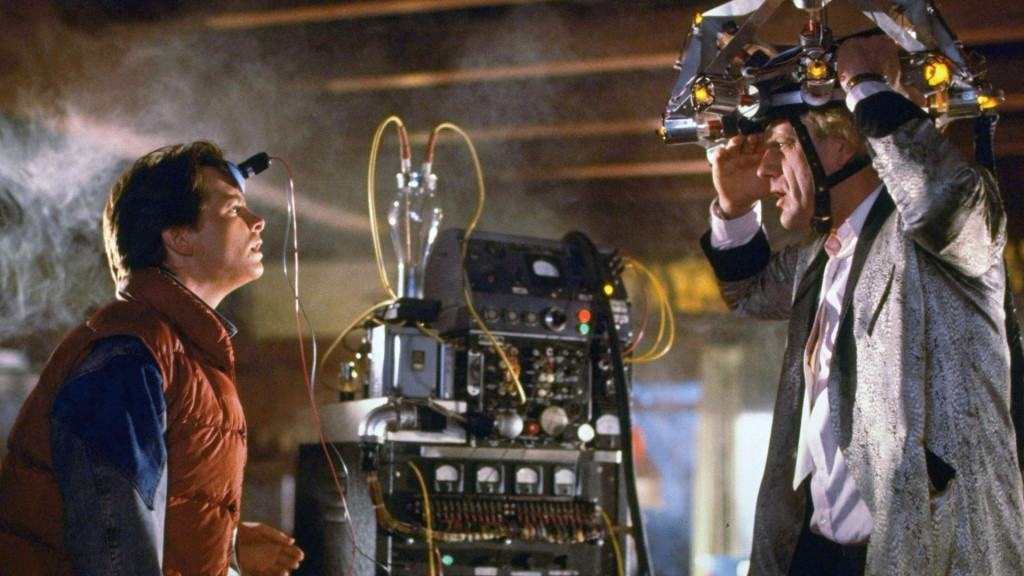 It’s hard to believe that the Back to the Future script could be rejected, but it was turned down a whopping 40 times until it finally got the green light. 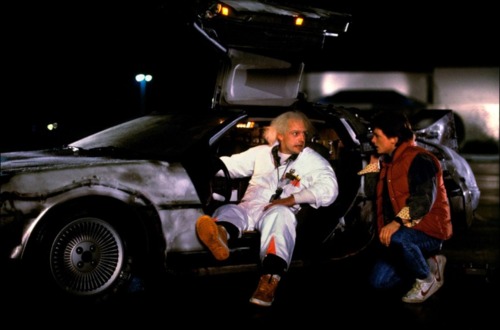 Marty hitting his head on the door of the DeLorean wasn’t actually in the script. The director kept it in as the doors kept falling on the actors’ heads. The doors would fail during the cold, and so the crew had to warm them up using hair-dryers in between takes. 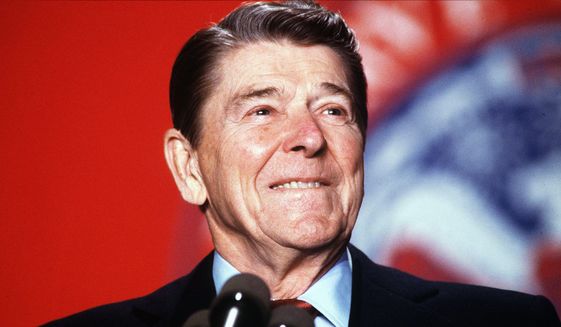 US president Ronald Reagan found it amusing that Doc Brown couldn’t believe that an actor could become president of the United States of America. The actor/president enjoyed the scene so much that he would ask the projectionist to replay the scene, and he even quoted the third movie in his 1986 State of the Union address, saying: “Where we’re going, we don’t need roads”. 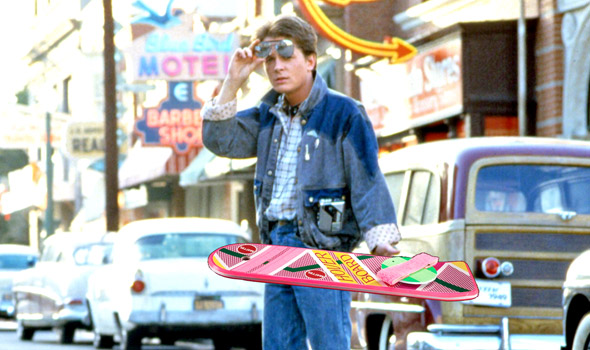 Skateboarding legend Tony Hawk was credited in the moving for helping to choreograph the skateboard scenes. 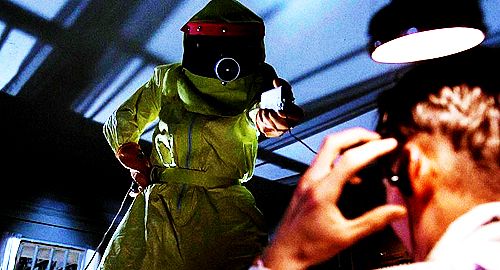 A studio executive believed that the public would shun a film with the word ‘future’ in the title, and so tried to name it Spaceman from Pluto. 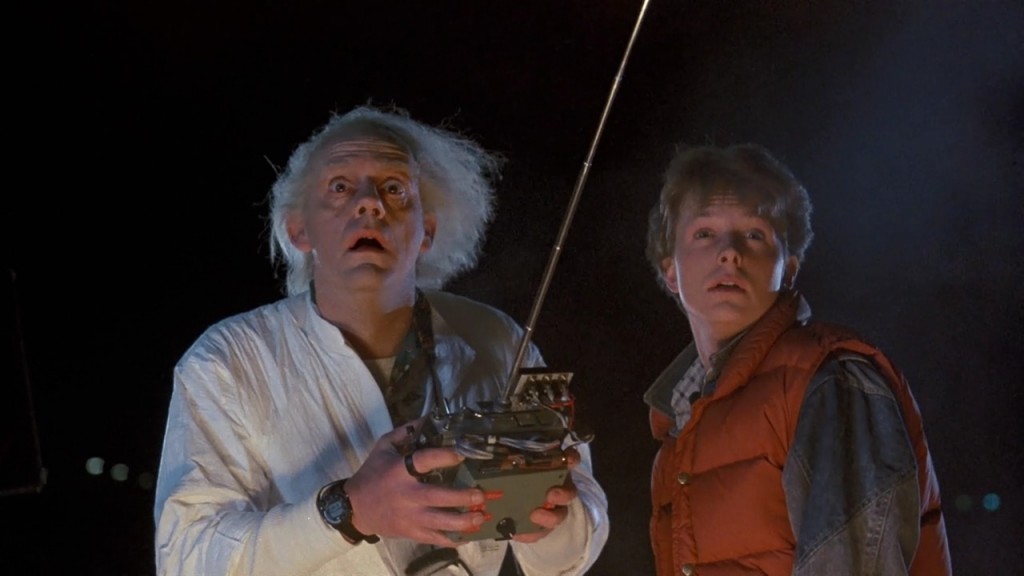 Have you ever wondered why Marty and Doc are friends? Well wonder no more! Bob Gale has stated that when Marty was 13 or 14, he snuck into Doc’s laboratory and was amazed by all the cool stuff that was in there. Doc found him there, and was delighted that Marty accepted him and his belongings for what they were. Doc gave Marty a part-time job to help with experiments and tend to the lab. 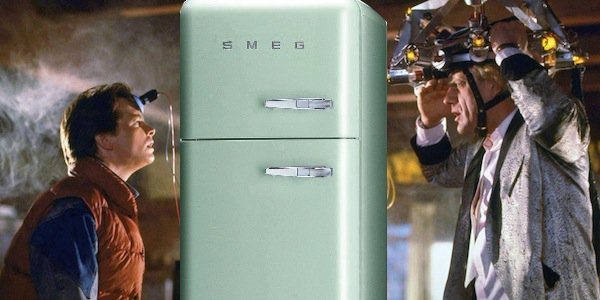 We can’t imagine anything other than the DeLorean transporting Marty and Doc through time, but in the earlier drafts of Back to the Future, the time machine was made out of an old refridgerator. 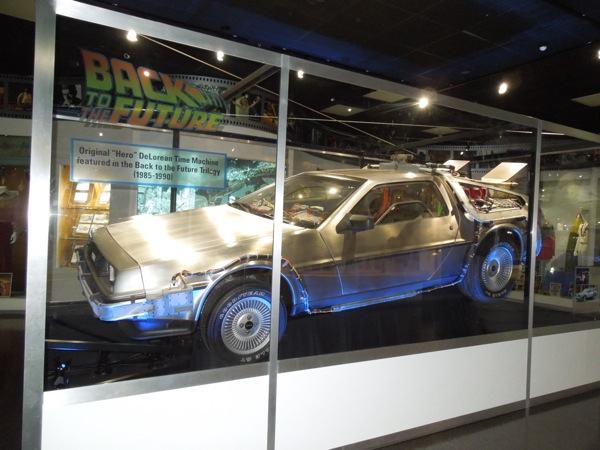 The original DeLorean was left to rust outside of Universal Studios for many years, with street cats sleeping inside of it. Luckily, the studio finally restored the car and placed it on display. 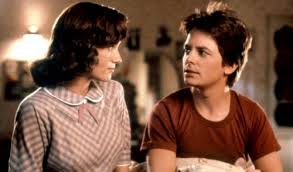 Disney thought Back to the Future was too dirty for their audience, saying to Gale: “You’ve got the kid and the mother in his car! It’s incest!” 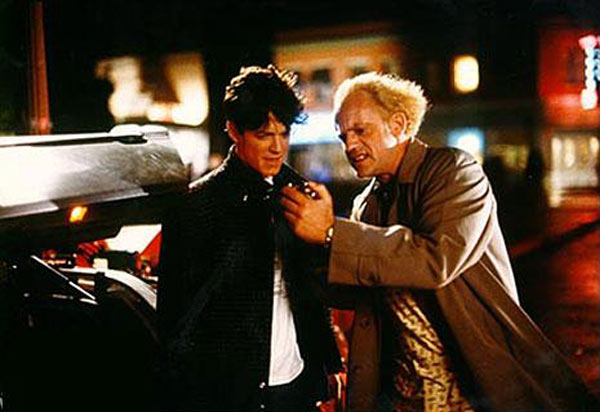 Back to the Future was originally filmed with actor Eric Stoltz, but he was replaced within five weeks of filming by Michael J. Fox, who acted much younger for the role.

For interesting movie facts, take a look at 10 Mrs Doubtfire Facts You Need to Know.

Tags: Back to the FutureFactsFilmMoviesTop 10 Lists