Do you want to experience Las Vegas like a celebrity? Want to know the best restaurants in Sin City or the most opulent hotels? Here are 10 celebrity hangouts you need to know about. 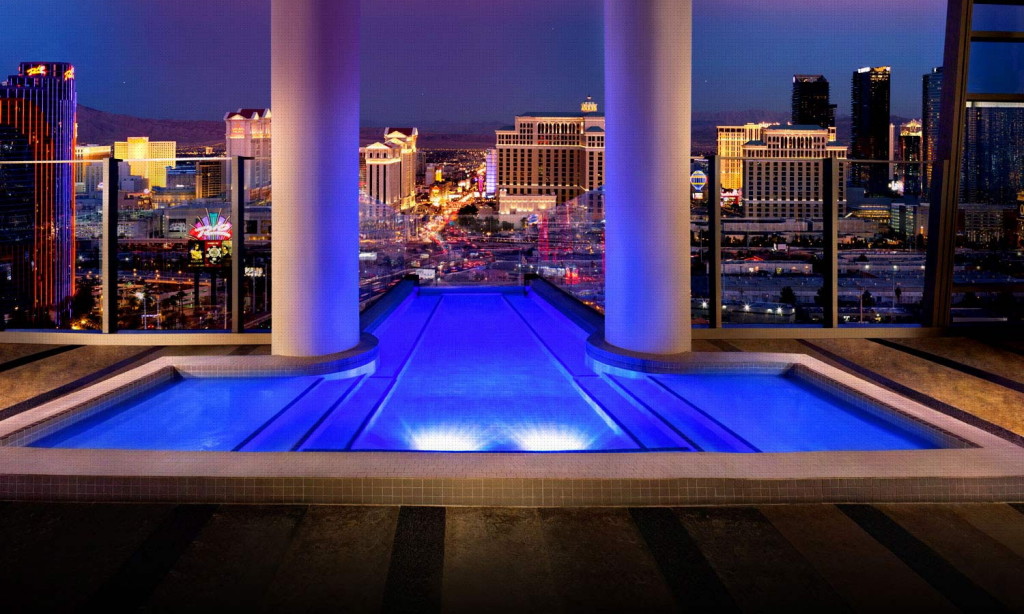 The Palms Casino Resort is a lavish Las Vegas hotel located just off the strip. The hotel is known by many as the home to the 2002 Real World: Las Vegas cast. It has also seen many celebrities pass through its doors over the years, including Britney Spears who reportedly held an after-party for 50 guests at Sky Villa at Palms Place – which is where popstar Jessica Simpson is thought to own a condo. R&B singer Usher has also labelled The Palms as his second home. 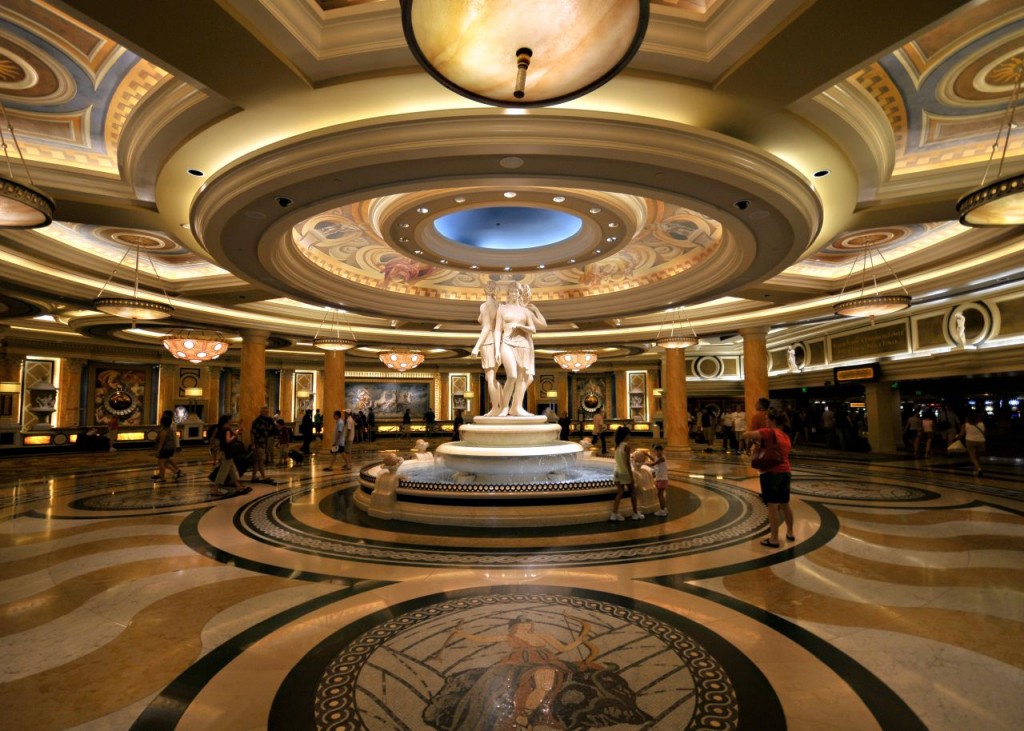 Caesars Palace Hotel & Casino is without doubt one of the most well-known hotels and casinos on the Las Vegas strip – and it’s not hard to see why. Many celebrities have stayed here, including none other than US President Barack Obama and his family, who reportedly slept between the imperial statues during his first presidential campaign.
The hotel and casino also includes the Forum Tower Penthouse, which is where J. Lo and Marc Anthony renewed their wedding vows. Many celebrities have also held parties at Caesars Palace’s Pure Nightclub, including Khloe Kardashian, Nicky Hilton and Perez Hilton. 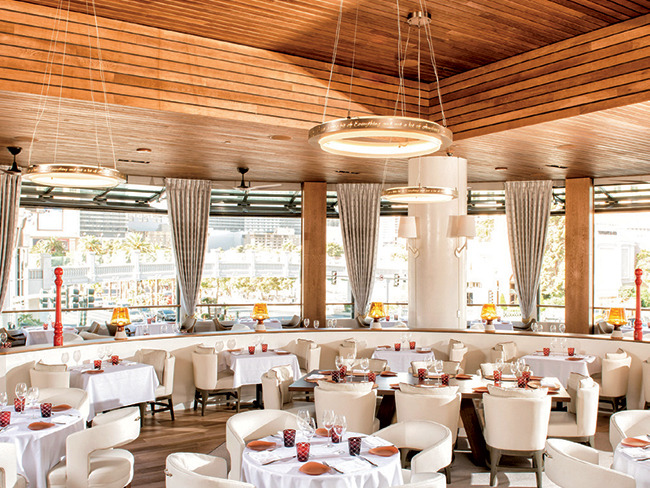 A flurry of celebrities visit Giada Restaurant at The Cromwell to experience dishes from celebrity chef Giada De Laurentiis. She has many famous fans who love nothing more than experiencing the delicious food available at the Las Vegas restaurant. Many celebrities spotted at Giada include Shania Twain, Chelsea Handler, Tyra Banks, Nicole Scherzinger and Donny and Marie Osmond, to name but a few. 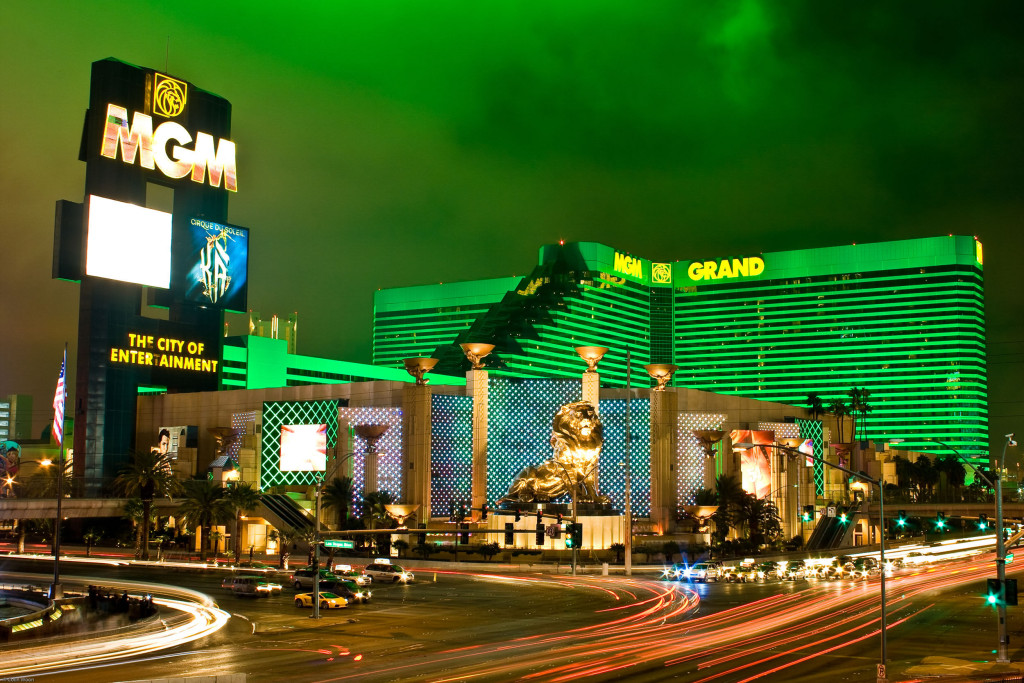 The MGM Grand Hotel & Casino not only offers the most rooms in Sin City, but it also offers the biggest casino in Las Vegas. Many celebrities have been spotted at the famous hotel and casino to play a game of poker and slots or just taking advantage of the various entertainment options on offer. Famous faces include Playboy bunny Kendra Wilkinson and TV personality Audrina Patridge. It’s the ultimate place to be for those who love luxury and a variety of casino games. However, if you can’t make it to the Las Vegas hotel and casino anytime soon, you can just play some mobile casino games. 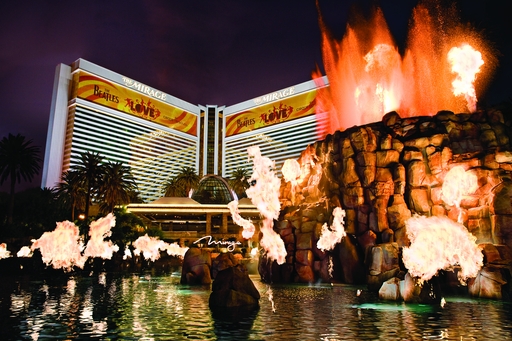 The Mirage might be one of the oldest hotel and casinos on the strip, but it still attracts some of the biggest names in entertainment. Back in 2008, Fergie and Quentin Tarantino throw a joint birthday party at The Mirage. It was a pretty amazing day for the director and singer, as they spent most of the day by the pool, before watching Cirque du Soleil’s ‘Love’ before partying in The Mirage’s Jet nightclub. 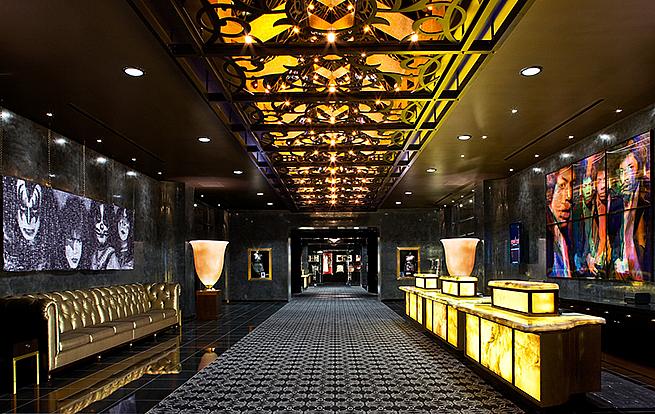 It’s not hard to see why so many celebrities flock to the Hard Rock Hotel & Casino, as it offers an amazing rock theme and a 4,000 seat arena. Back in 2009, Brad Pitt and his sons, Pax and Maddox, stayed in the hotel, causing a media frenzy. It was also here that Paris Hilton filmed her TV show My New BFF. Other celebrity guests include Baywatch star Pamela Anderson, her ex-husband Tommy Lee, singer Chris Brown and Gossip Girl actress Leighton Meester. 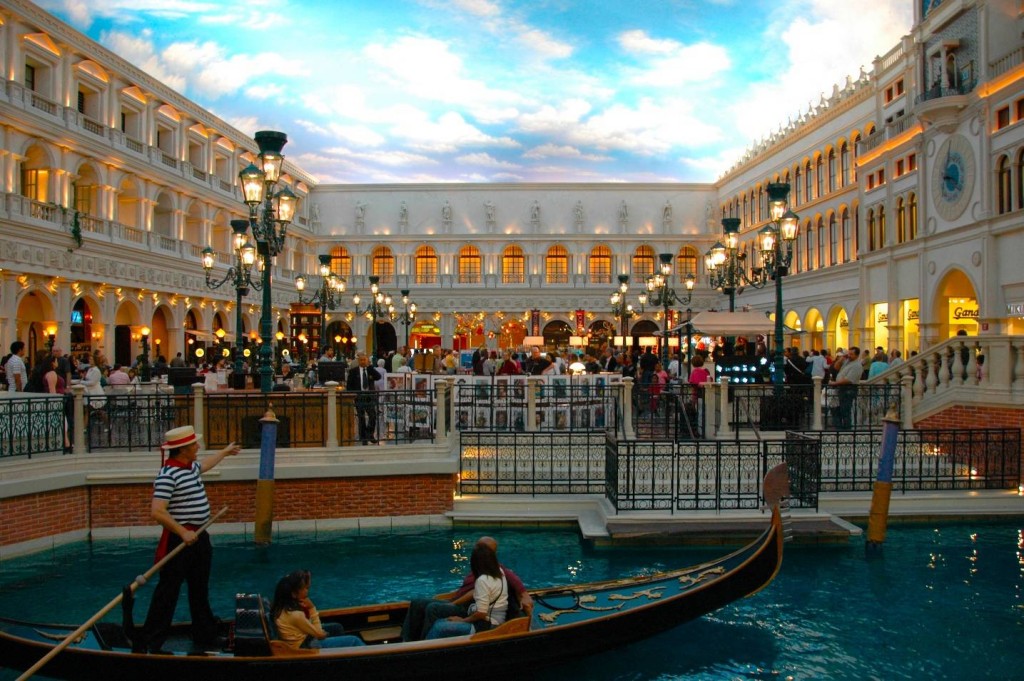 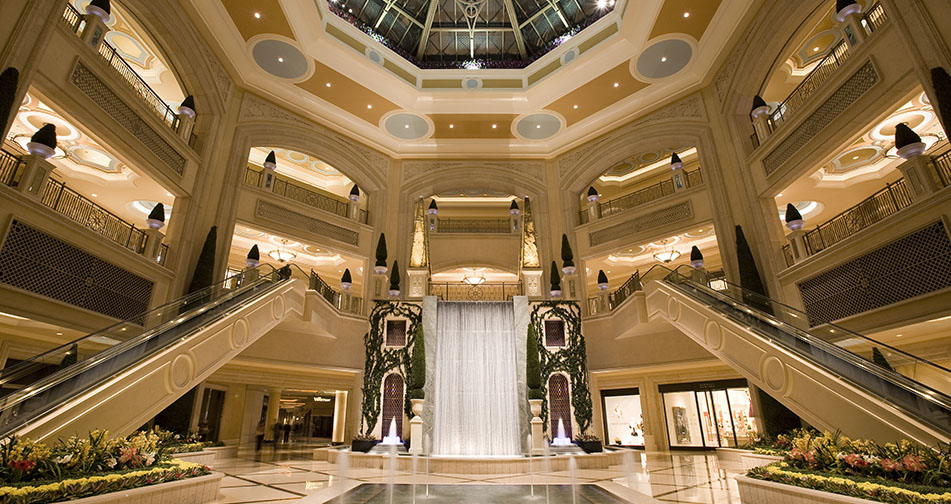 The Palazza Resort Hotel Casino is the location where actor Joaquin Phoenix decided to play a set of three songs after resigning from acting, and the whole thing was filmed as a documentary by actor/director Casey Affleck. After playing a set at the Hard Rock Hotel & Casino, Katy Perry was spotted at the Palazzo with Benji Madden from Good Charlotte. Other celebrities have also held a few bashes here, as country singer Carrie Underwood enjoyed her bachelorette party, whilst Lauren Conrad had her 23rd birthday party at the hotel casino. 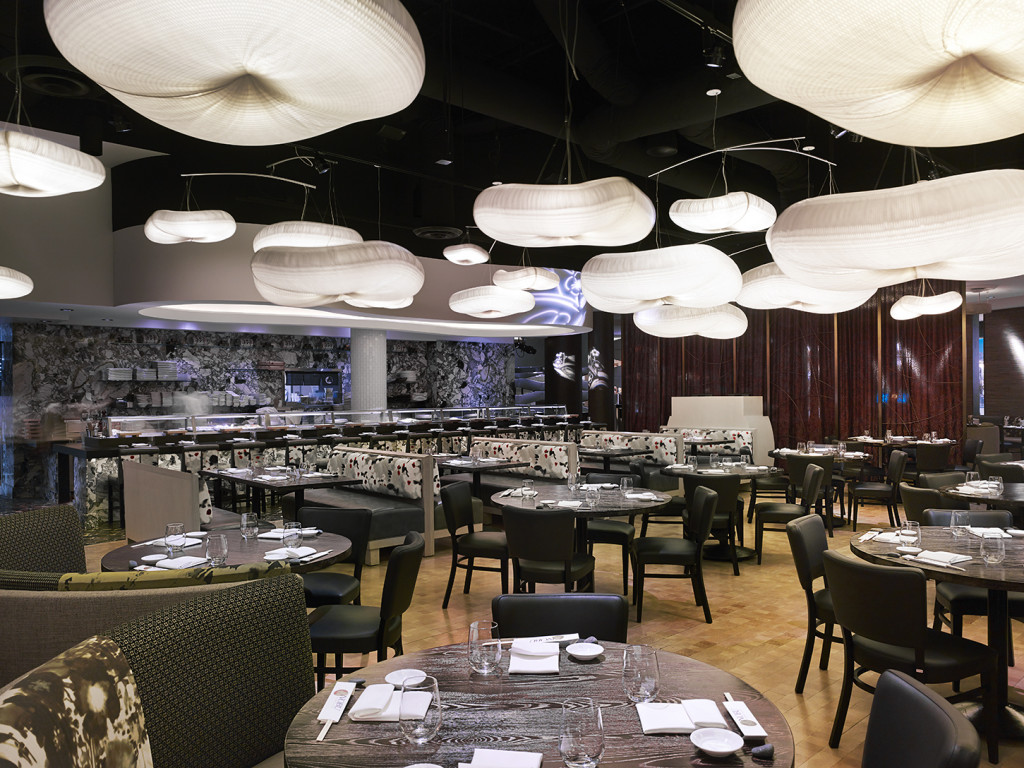 The crème de le crème head to Nobu, which is located in the stunning Caesars Palace Hotel & Casino, mentioned earlier. It is one of the trendiest restaurants on the strip, and offers some of the most tempting dishes in Vegas, such as miso black cod and rock shrimp tempura.

Just some famous faces spotted in Nobu Restaurant include Bradley Cooper and Jonah Hill. It’s no surprise it attracts many international stars as it is owned by the only and only Robert De Niro.

Martorano’s restaurant is never short of a familiar face or five, with many celebs booking a table to try the exquisite Italian dishes created by celebrity chef Steve Martorano. Actors such as Adam Sandler, Peter Dantes and Kevin James have been spotted in the restaurant trying everything from the Italian meatballs or the bucatini carbonara.