These days it can sometimes seem like veganism is treated more as trend than a legitimate lifestyle choice. The latest ‘vegan fad’ includes Beyonce’s 22 Day-Vegan diet and the ‘flexi-vegan method’ of only eating vegan for some days of the week.

It often appears as if genuine commitment to animal and environmental welfare is not the main objective of so many celebrity vegans who are instead occupied with being skinny and following the latest Hollywood phase. Below are some of the stars who, long before veganmania came about, committed themselves to eating with a cleaner conscience. 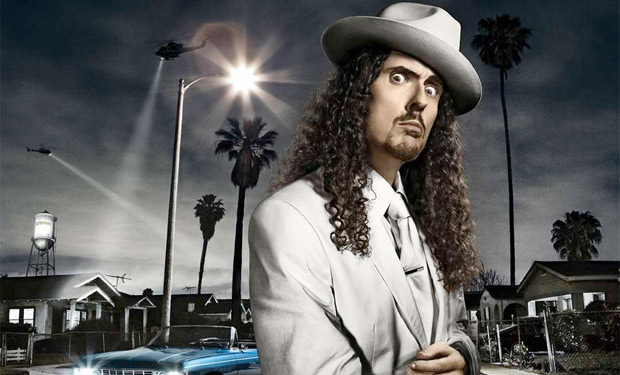 He may be weird but his reasons for going vegan are pretty coherent. After being given the book ‘Diet for A New America’ by his now former girlfriend, the singer became convinced that veganism was the most ethical and practical means of eating. Al is reluctant to actively promote the vegan lifestyle, however, as he sees it as a very personal choice and has admitted to sometimes ‘sneaking a piece of cheese pizza’ on the band bus. 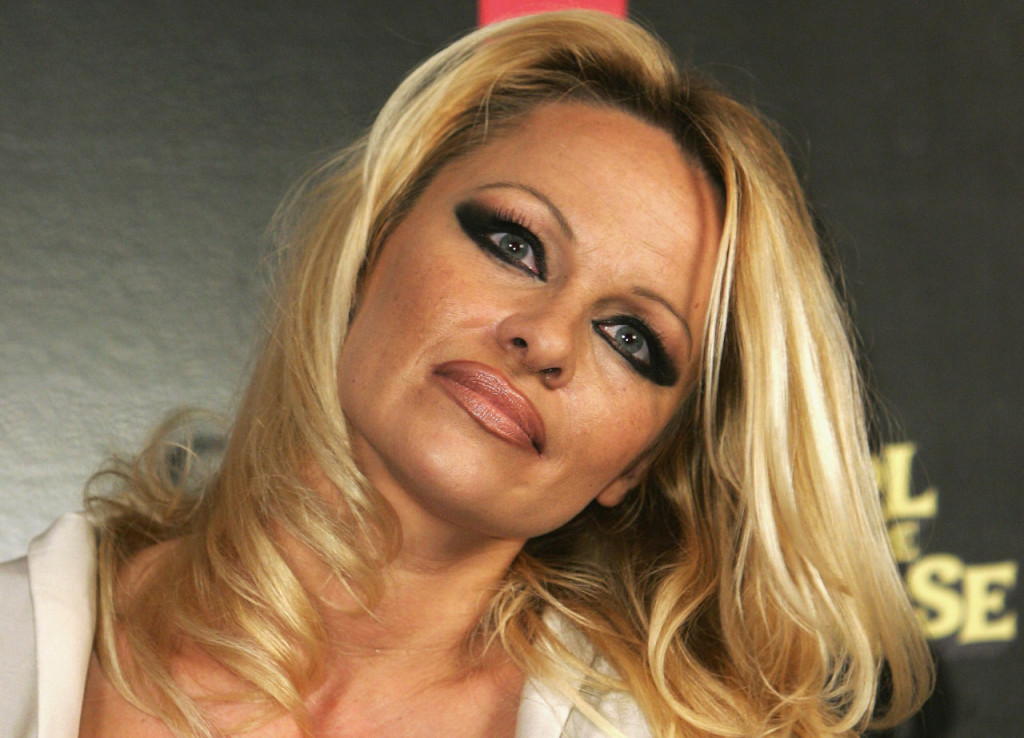 The ex-Baywatch star might have a reputation of being self-obsessed, but Pamela Anderson is a strong and passionately caring advocate of the vegan lifestyle with a long history of conducting campaigns against the fur industry and fast food chains. Stripping down for PETA’s ‘I’d rather go naked than wear fur’ campaign isn’t the model’s only controversial move in the name of veganism – she’s also been known to write open letters asking high profile figures to reform animal welfare laws. 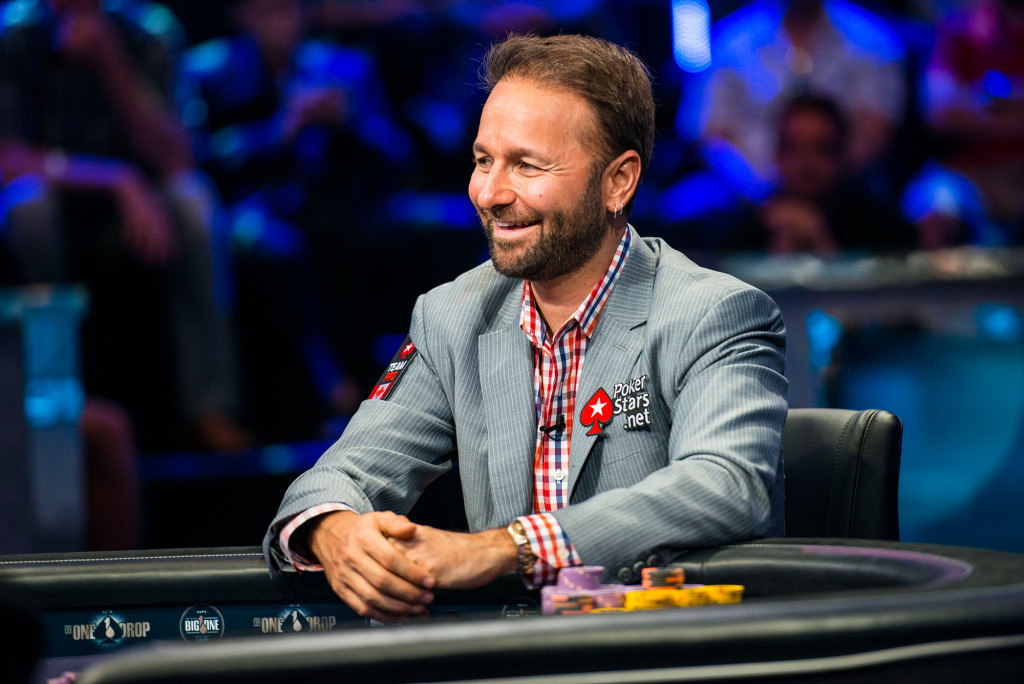 Poker champ and millionaire Daniel Negreanu, who has won over $20 million through his career at the card table, went vegan in 2006 when he realized his diet of pizza and beer was having a serious effect on his energy levels and ability to concentrate, subsequently affecting his success in poker. Negreanu now consults a chef and nutritional expert to devise the perfect meal plan for his travel-bound lifestyle. 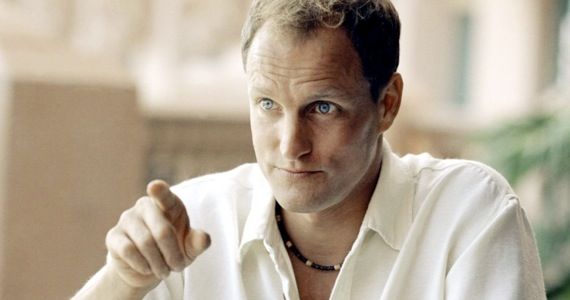 Though Woody Harrelson may look stern, he’s got a soft spot for animals. The actor eats only raw food, and emits all flour and sugar from his diet (much unlike his Twinkies-loving character in Zombieland). The actor even owns a vegan bistro in Echo Park. 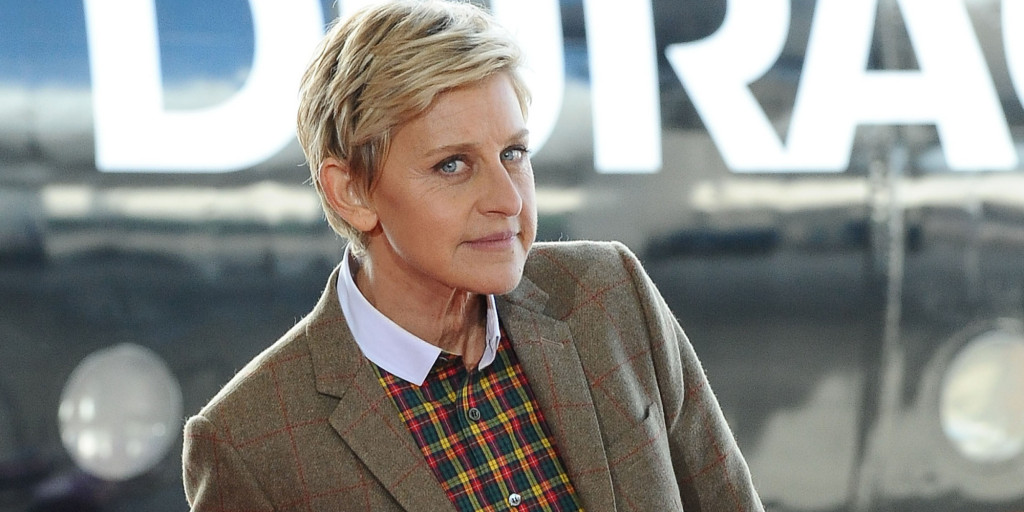 Together with her wife, Portia de Rossi, Ellen DeGeneres eats a vegan diet with a section of her site entirely dedicated to healthy vegan meal recipes. When Lady Gaga appeared on The Ellen DeGeneres show in 2010, the comedian offered her a vegetable-based alternative to the pop star’s famous meat dress! 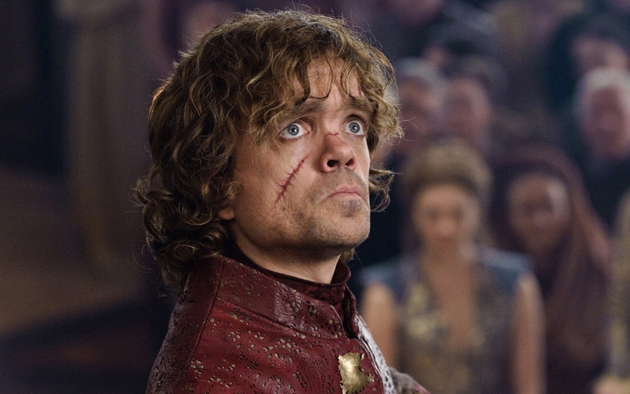 A long-time animal lover with a special fondness for dogs; Game of Thrones-actor Peter Dinklage had been vegetarian since childhood but took the next step toward veganism when he decided that a strictly plant-based diet would allow him a better conscience. He narrated the pro-vegan ‘Face Your Food’ film and supports several animal-based charities. 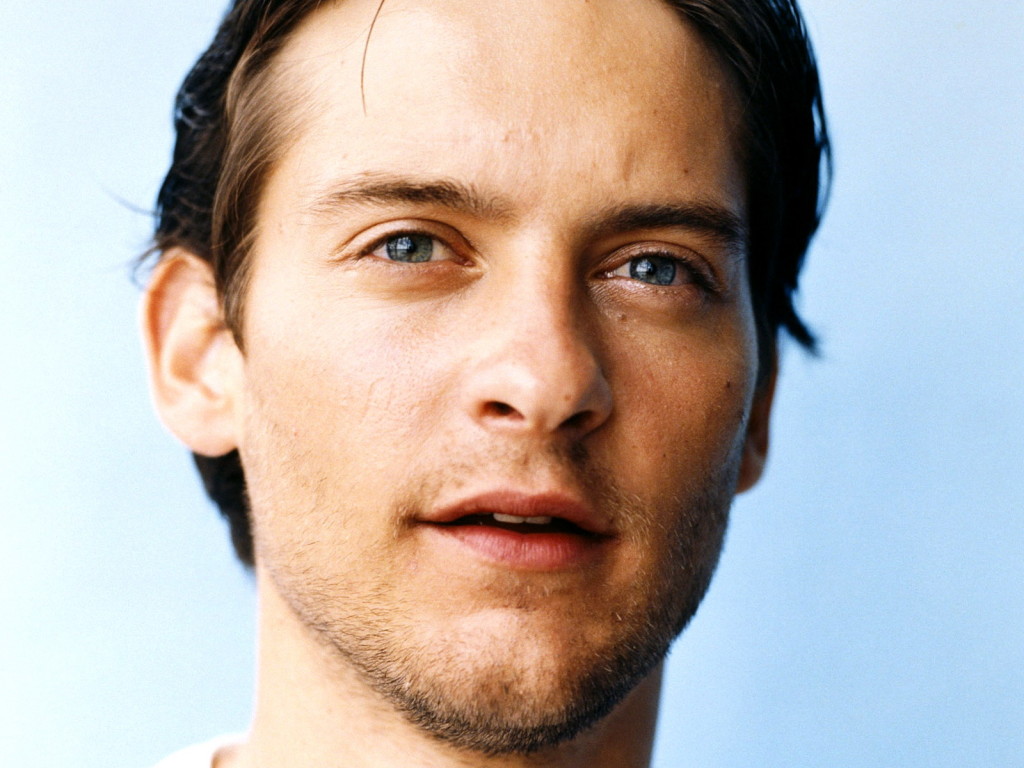 Maguire has been a vegan since 2009 and has said it has never been difficult for him to avoid meat. Famously strict with not just his diet but lifestyle, the actor turned down the offer to use a complimentary Mercedes during the filming of The Great Gatsby because it had leather seats. Natalie Portman credits Maguire with having converted her to veganism, though she eventually gave up on the lifestyle as she found it too challenging. 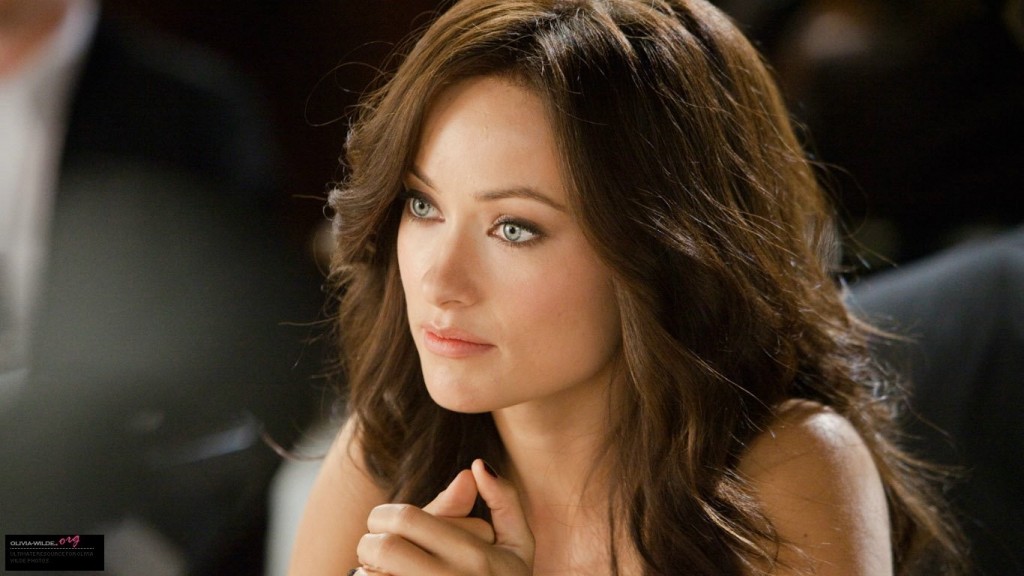 The outspoken actress admits veganism is not an equally practical lifestyle for all, but personally feels that transitioning from vegetarianism to veganism helped her feel better about herself. Though she gave up veganism during pregnancy and breastfeeding, Wilde is now back on track with clean eating. 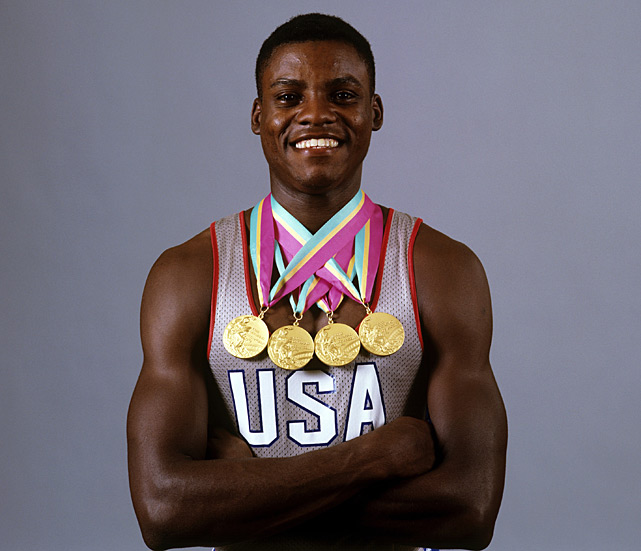 Anyone who says vegans lack energy clearly aren’t aware that 10-time World Championship winner, Carl Lewis, swears by the diet. The athlete sprinter has been vegan since 1990 and even credited his exceptional 1991 results in part to his diet. Lewis believes eating animals and animal by-products only worsens sports performance. 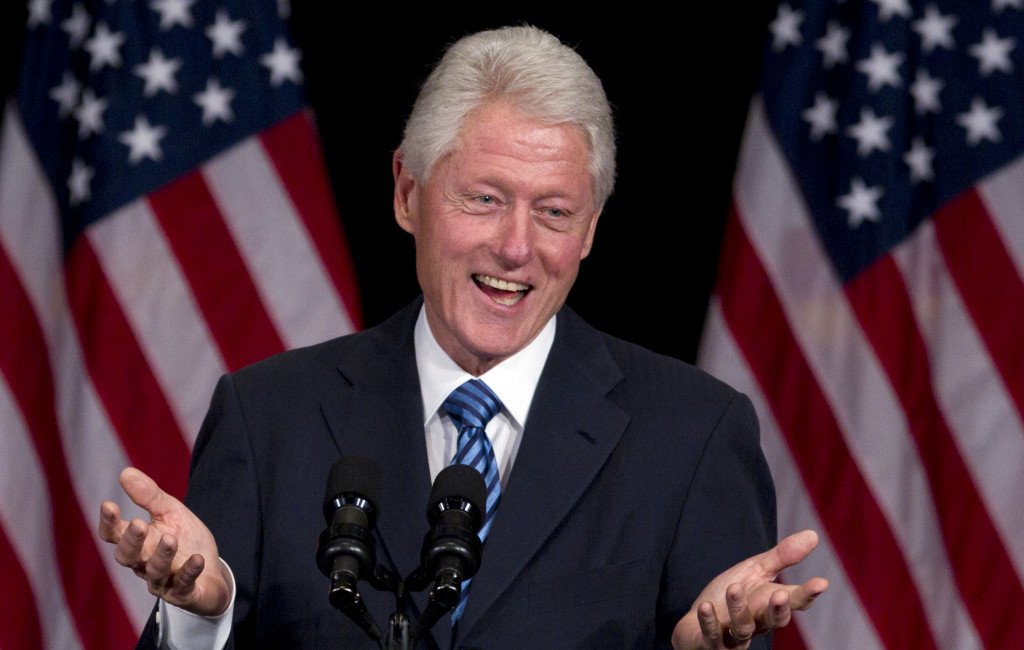 The former president is said to have switched to veganism primarily for health reasons. Growing increasingly concerned with his heart condition, Clinton started excluding animal-based products from his diet around 2006 and quickly lost 30lbs as a result. Today, he is not as strict with his vegan diet, but is largely accepted in the vegan community as someone who endorses the lifestyle.