Capital punishment is undoubtedly one of the most feared, not to mention most controversial, punishments in the penal system. Some countries are a lot more extreme than others, and there are so many interesting facts about the death penalty we don’t know.

Here are 10 of the most interesting… 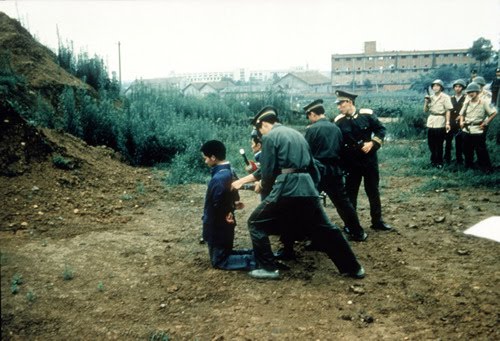 The Chinese government keeps their execution numbers a secret, and has done for many years. Amnesty International annually ranks countries based on their number of executions, and so had to rank China based on the small execution number they did know. However, the group now uses dependable media sources and human rights groups to estimate the number, instead of using official government statistics.

The 2012 report estimated that China had executed thousands of criminals in the space of 12 months, whilst the annual figures for the rest of the world combined was just 682. 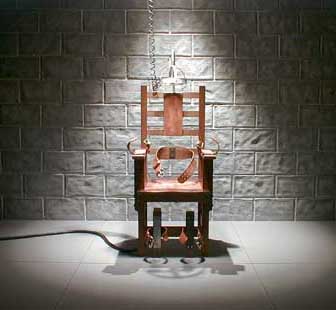 You would think execution is an inexpensive option for punishing a criminal, right? Well, it’s actually not. Death penalty trials are twenty times more expensive than standard trials. In fact, California alone spends $184 million per year on death penalties – and it’s expected to spend $1 billion within the next 5 years. 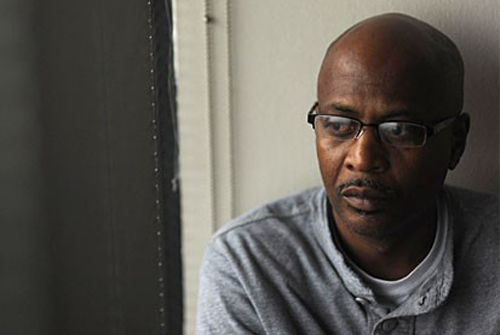 Many people are against the death sentence, and rightly so as many innocent people have been convicted of a crime and sentenced to death, including Paul House, Ray Krone and Kirk Bloodsworth.

John Thompson is the perfect example, as he was sentenced to death for robbery in murder. However, his life was saved when authorities found evidence that was withheld from prosecutors, and so Thompson was saved within minutes of his execution. As a result, he was taken off death row, and it took just 35 minutes for the jury to acquit him of all charges. 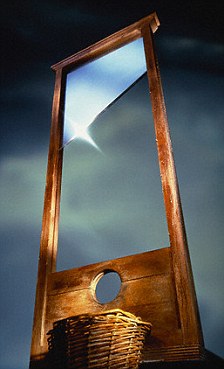 You probably thought the guillotine died out with the French Revolution, didn’t you? Well, it was actually used in France until 1977, as Tunisian Hamida Djandoubi was the last person to be executed using this device. 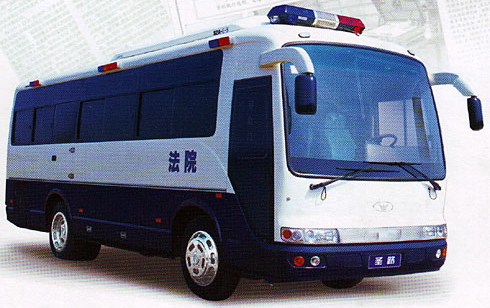 China have begun using mobile execution vans. The small buses were created so executers could travel to rural parts of China that don’t have the facilities to perform in-house executions. You can be sentenced to the death penalty for tax evasion, counterfeiting and drug trafficking. 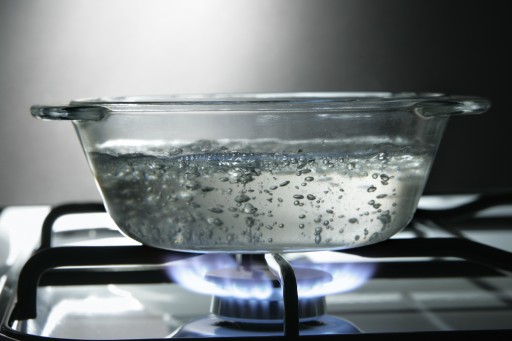 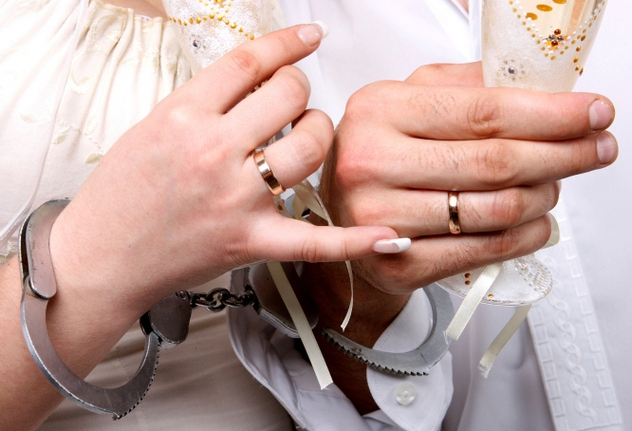 Despite the fact death row prisoners will never step beyond the walls of the prison, many people regularly get married. Dozens of American prisons perform wedding ceremonies on an annual basis, and the only difference in the vows is that the line “till death do us part” is omitted. 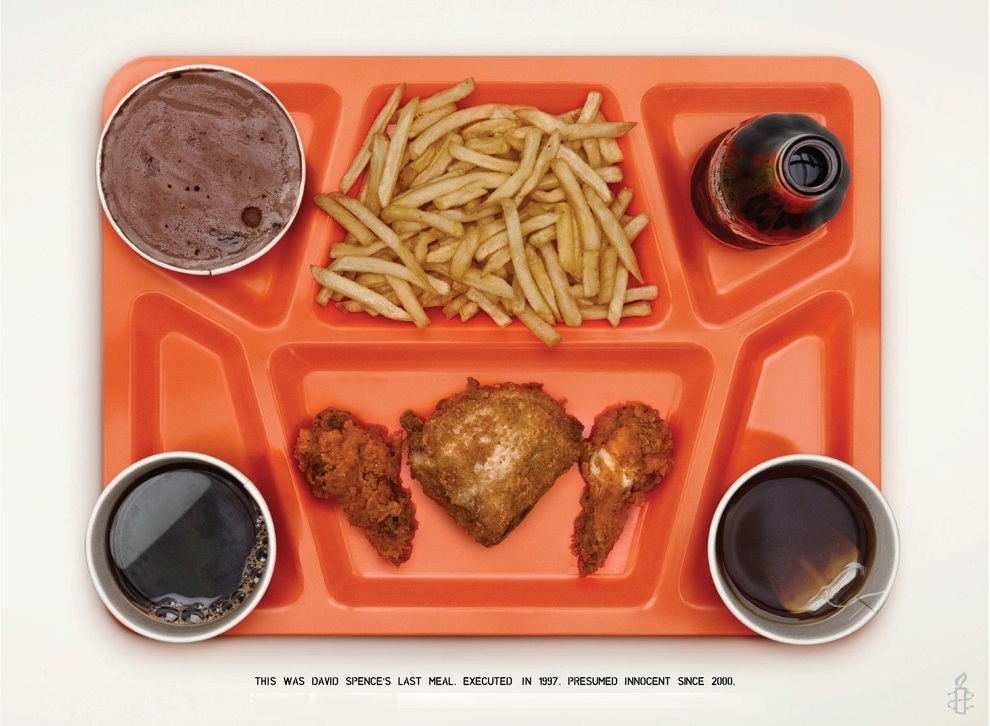 Death row prisoners can pick a last meal up to the value of $40, with the budget created to prevent inmates from ordering caviar or lobster. However, it appears US death row prisoners have quite cheap tastes, as the most common last meal choice is usually just a cheeseburger and fries. Read all about death row last meals here. 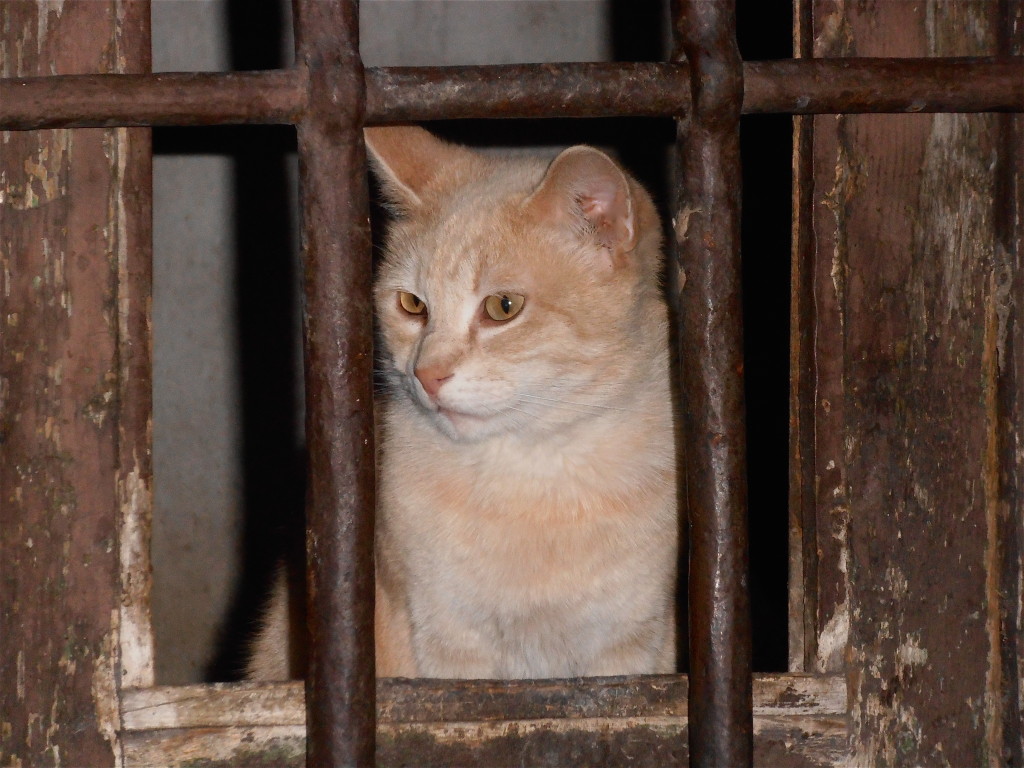 On top of being able to decorate their rooms, play video games and listen to music, death row prisoners are also allowed to have a pet cat. The luxuries and pets are only given to prisoners as a reward for good behaviour, and the cat can be taken away if they fail to abide by rules. 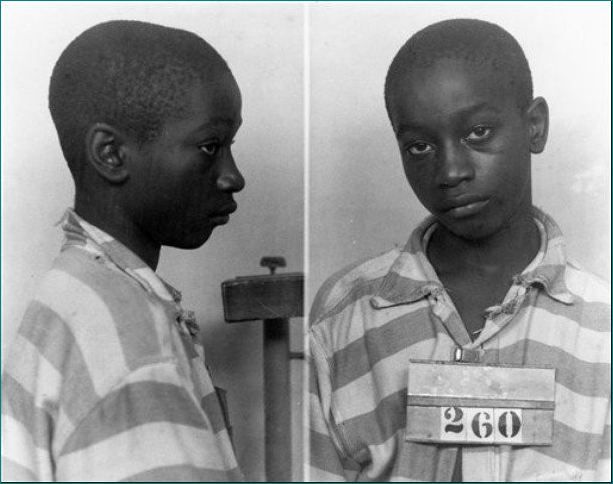 Death row wasn’t just limited to adults, as children could also be sentenced to the death penalty – but the execution of minors was abolished on 1st March, 2005.

George Junius Stinney, Jr. was just 14 years old when he was executed in South Carolina by the electric chair in 1944. He was convicted of the murder of two young girls, and was the youngest person to be executed in America in the 20th Century. In January 2014, his family called for the governor to reopen George’s case in a bid to clear his name.