It’s hard to believe The Devil Wears Prada was released nearly 10 years ago. To celebrate the fabulous movie, we’re offering up 10 amazing facts about the film.

1. Most Expensive Costumes in Film History 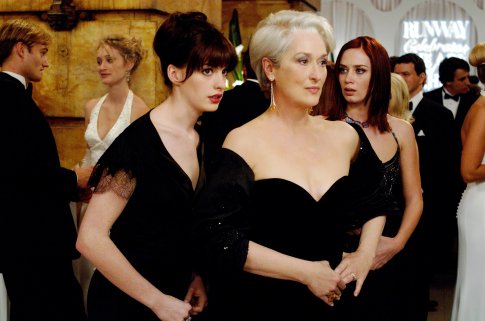 The Devil Wear Prada is all about fashion – so it just had to have some incredible costume designs, right? And that it did. As many fashion designers gladly allowed for their costumes and accessories to be used in the movie, it has the most expensive costumes in film history.

The clothing used amounts to $1 million, but most of it was borrowed as the film’s designer, Patricia Field, only had a small costume budget of just $100,000. 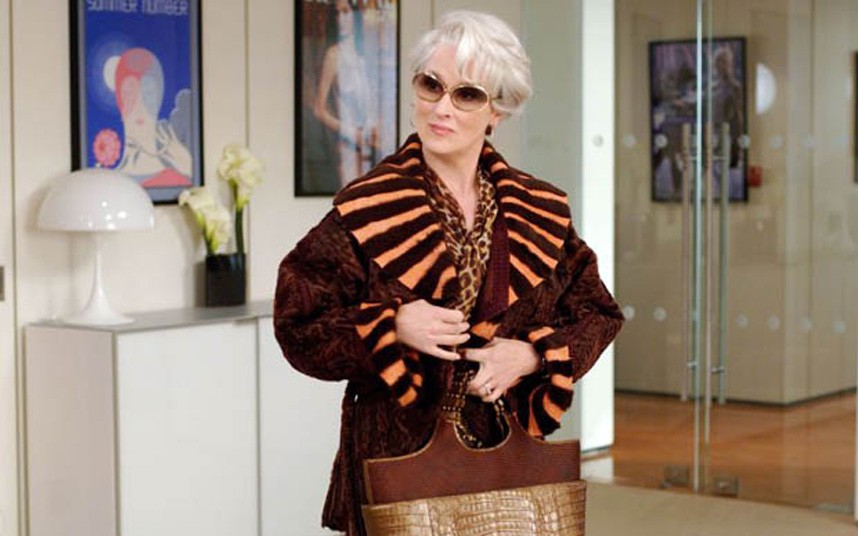 As stated just a second ago, the movie has some pretty fabulous costumes. Instead of keeping her on-screen wardrobe, Meryl Streep, who plays Miranda Priestley, chose to donate her wardrobe to a charity auction. 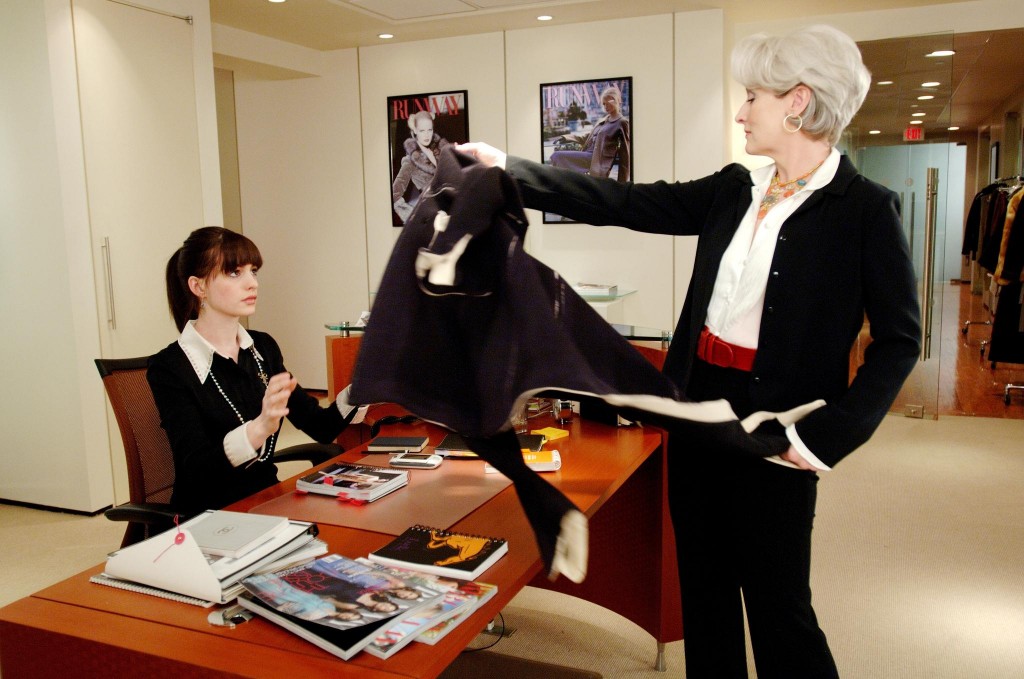 Meryl Streep is widely known for her method acting, which Anne Hathaway can vouch for. On the first day on set, prior to filming, Meryl turned to Anne as said, “I think you’re perfect for the role. I’m so happy we’re going to be working together.” She then paused before saying “That’s the last nice thing I’ll say to you” – and it actually was until several months later when they promoted the film together. 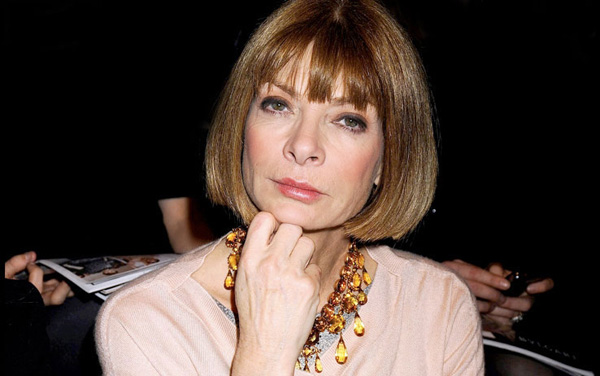 The character of Miranda Priestley is supposedly based on the formidable Vogue editor, Anna Wintour. Anna did not receive an invite to the movie’s premiere, but she did attend an advanced screening on The Devil Wears Prada and stated she enjoyed Miranda’s decisive nature.

According to Lauren Weisberger, Wintour’s former assistant, the editor reportedly warned all fashion designers that she would banish them from Vogue if they made a cameo in the movie. Anna Wintour’s spokespeople have since denied the claim, despite the fact that Vogue and other fashion magazines refused to mention or review the movie.

The author of The Devil Wears Prada has a cameo in the movie – she plays the nanny to Miranda Priestley’s twins.

Meryl Streep really gets into the mind of her characters, which is why she had the brilliant idea to have Miranda wearing no make-up when she reveals her marriage concerns to Andrea.

It’s not just Meryl Streep that improvised in the movie. Emily Blunt stated she borrowed the following line from a mother shouting at her daughter in the street, “Yeah, I’m hearing ‘this’. (gestures talking with his hand), and I want to hear ‘this’ (gestures silence).

Meryl Streep’s daughter, Mamie Gummer, originally had a role in the movie as a Starbucks clerk, but the scene was later cut for pacing. 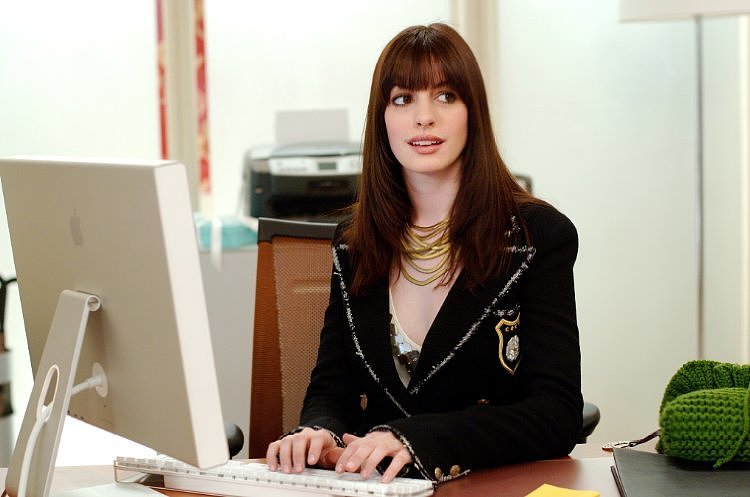 In order to prepare for the role as Andrea, Anne Hathaway volunteered as an assistant at an auction house for a week. 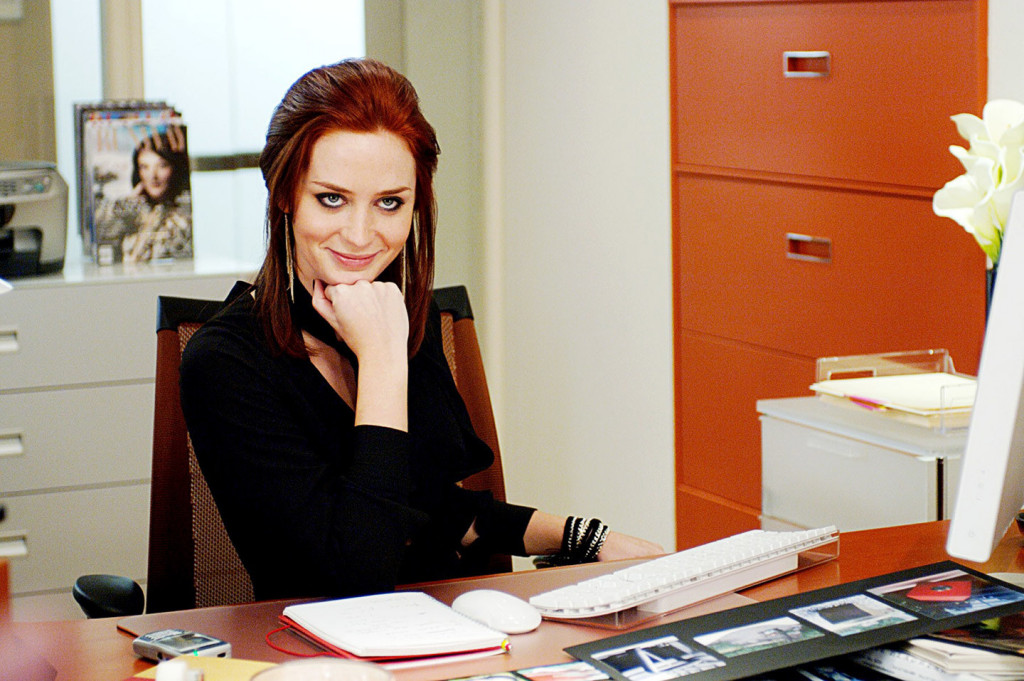 Emily Blunt was asked to slim down to “sickness thin” to play the role of Miranda’s assistant, Emily. The English actress was flabbergasted by the request, but did so nevertheless. She stated it’s the only role she has ever played were they wanted her to lose weight.

In The Devil Wears Prada, Miranda instructs Andrea to source the latest Harry Potter book, which had yet to have been released onto book shelves at the time. Andrea is successful is her quest and sources Harry Potter Book 7 for the girls.

The fake manuscripts were placed on auction once the film was over and sold for $586. All the proceeds were donated to Dress for Success, a not-for-profit organisation that assists 45,000 women per year as they transition into the workforce.

There are plenty more movie facts to read right here at The List Love. Just take a look at 10 Bridesmaids Facts So Good You’ll Poop Your Pants. Follow us on Facebook.