Now that 24 has finally come to an end, we thought we’d celebrate Jack Bauer and the show by providing 10 facts about the 24 series that will figuratively blow your mind! 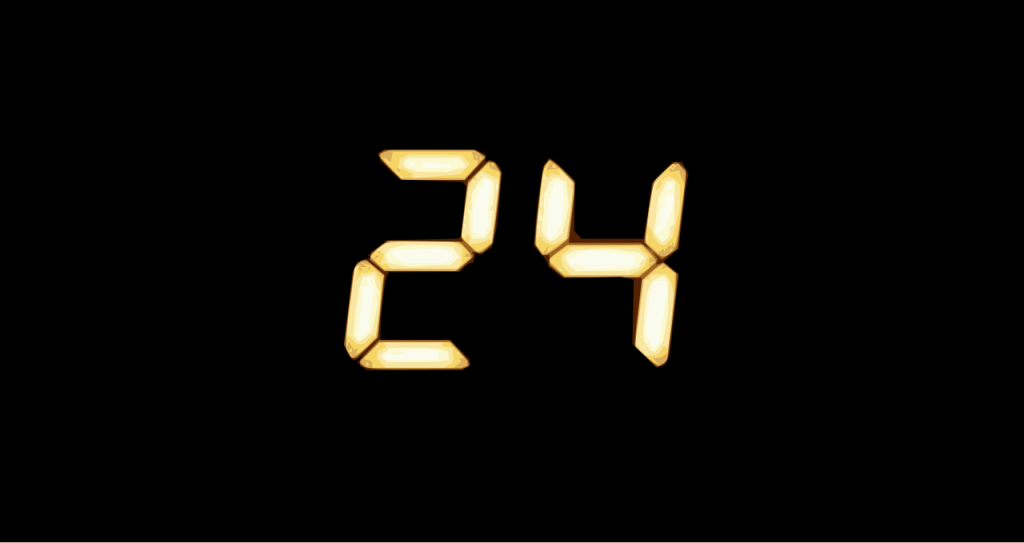 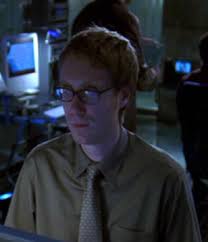 Rewind your mind back to day six between 6am and 7am. Yeah, we can’t do it, either. But if can recall that episode, you might spot Stephen Merchant in CTU, as he made a cameo. Ricky Gervais was also set to make a cameo in the show as a presidential aide, but his part was cut. Travesty! 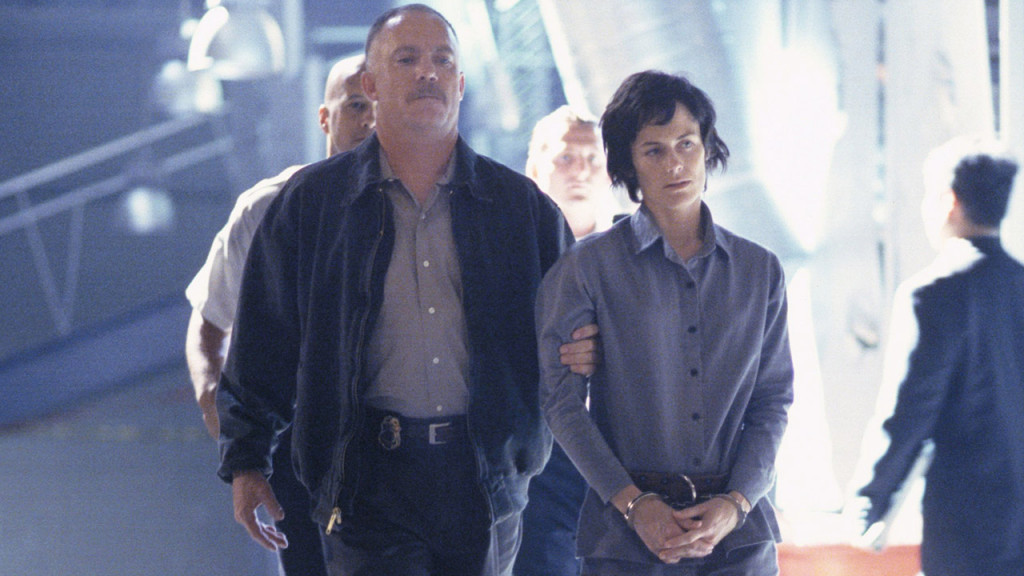 The actress who plays Nina Myers, Sarah Clarke, was forced to wear the clothes she wore to her audition for the entire first season, as she was cast the morning of the first shoot, and there were no clothes available for her character. 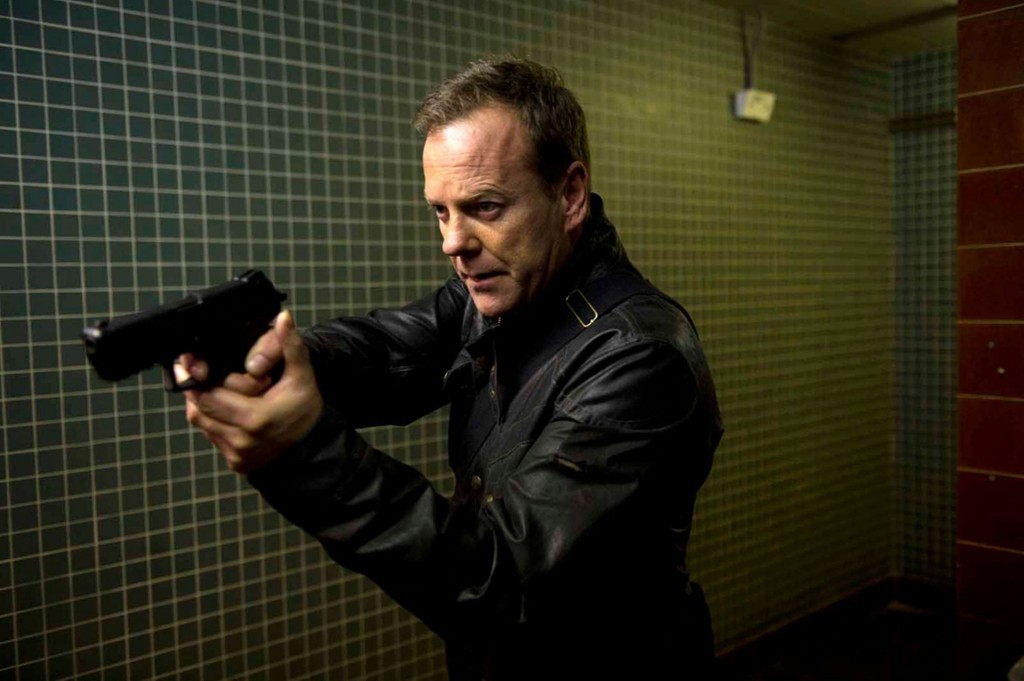 Keifer Sutherland was delighted to learn that college students would use the 24 series as a drinking game, as they would all have to take a shot whenever Jack Bauer said “damn it!” He therefore got the writers to change a script to include “damn it” 14 times in one episode. 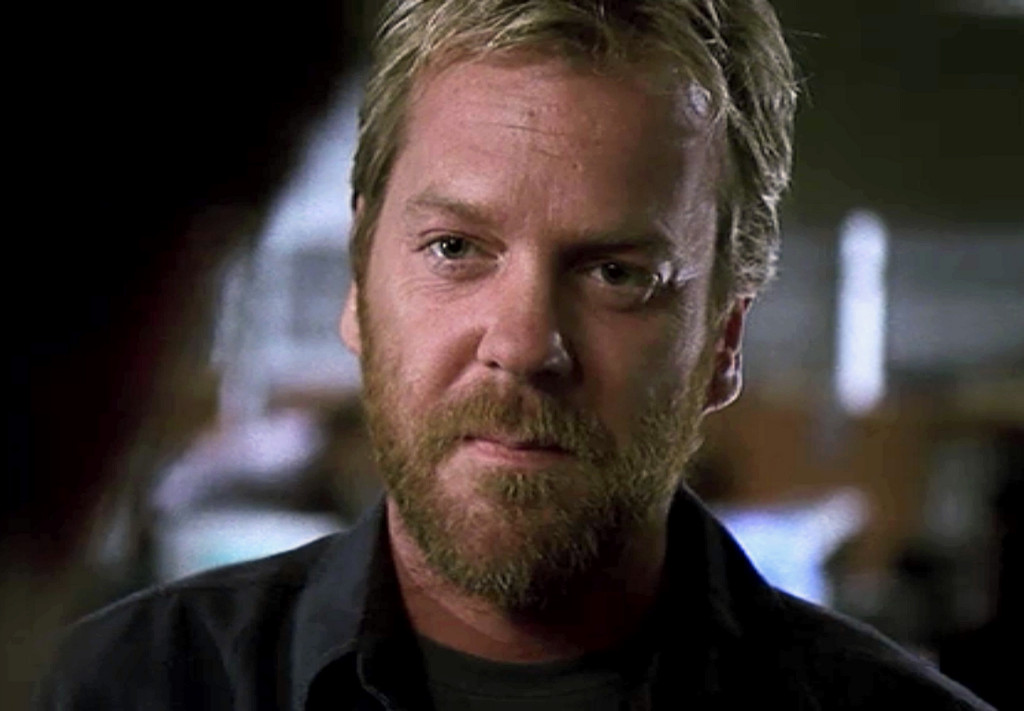 In order to maintain continuity, all cast members were required to have their hair trimmed every 5 days. 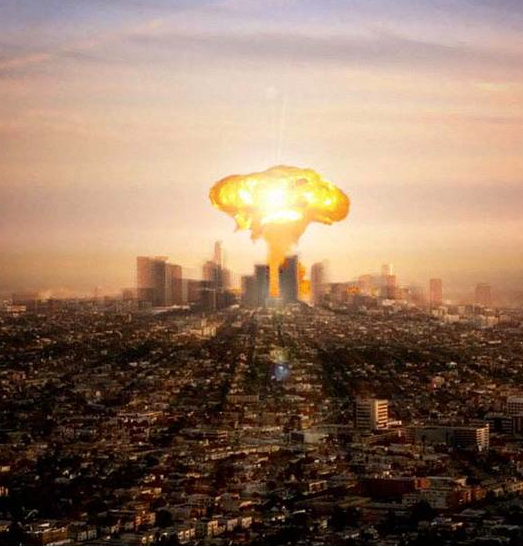 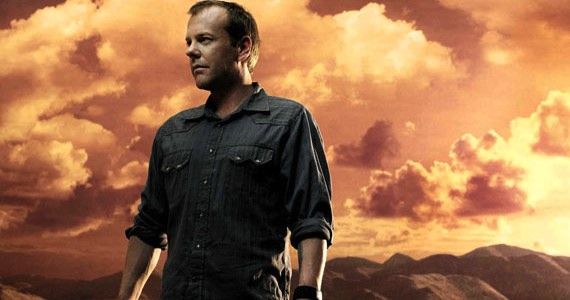 We all know Bauer is a smart man, but did you know he has a Bachelor’s Degree in English Literature from UCLA and a Master’s Degree in Criminology and Law from UC Berkley. 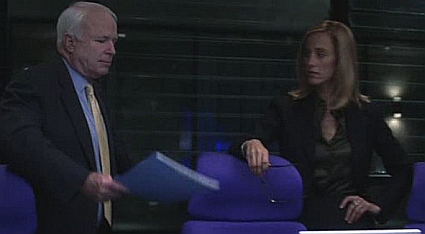 John McCain, the former US Presidential candidate, had a walk-on part on Day 5 at 1:32pm. His role was to deliver papers at a CTU meeting. 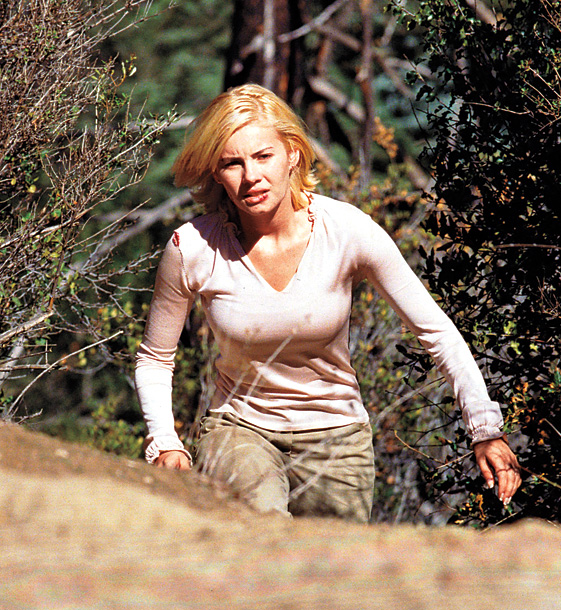 Kim Bauer could never stay away from trouble,and was kidnapped a whopping 8 times. 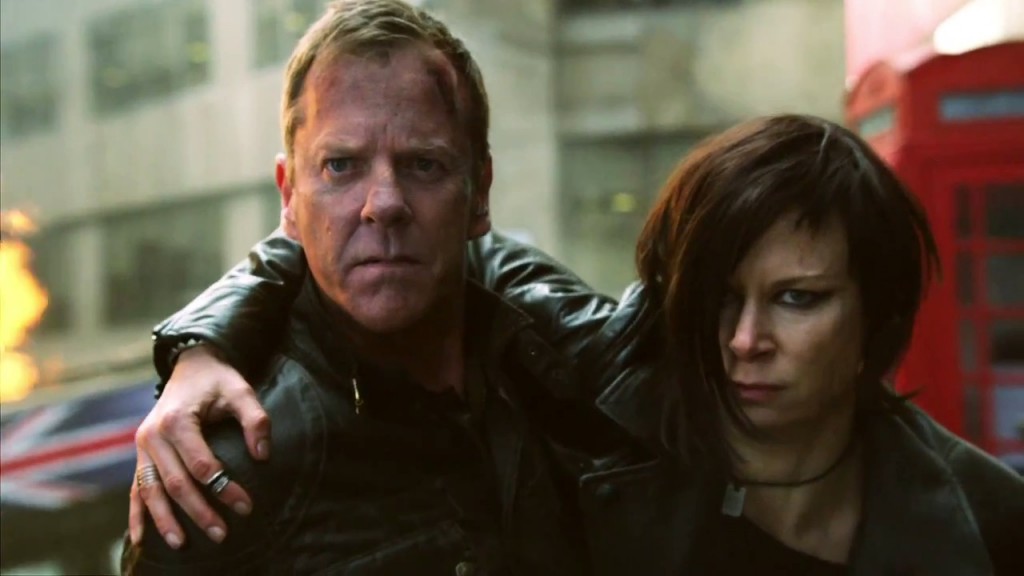 The original concept of 24 was a romantic comedy showing 24 hours in the life of a wedding. Yeah, that doesn’t sound very interesting.

To read more TV facts, all you have to do is go to 10 Sopranos Facts We Can’t Believe You Haven’t Read.