10 Facts You Don’t Know About Seven

Seven was released back in 1995, and offers the story of two detectives searching for a killer who murders victims who guilty of one of the 7 deadly sins. We therefore invite you to learn a little more about the popular movie by reading 10 Facts You Don’t Know About Seven.

Brad Pitt and Morgan Freeman both threatened not to promote the movie if the producers never stuck to the original ending, which is now in the film. The producer, Arnold Kopelson, had the ending rewritten so that Doe kills Detective Mills to become the picture of Wrath; however, the final version saw Detective Mills kill Doe after he killed his wife and placed her head in a box. Pitt and Freeman fought for the final version, which offers one of the greatest denouements in movie history. 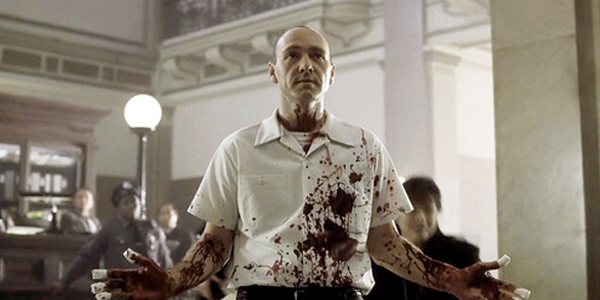 Kevin Spacey’s name was deliberately omitted from the opening credits so the audience couldn’t guess the killer’s identity. To compensate the actor, he is listed twice in the closing credits. 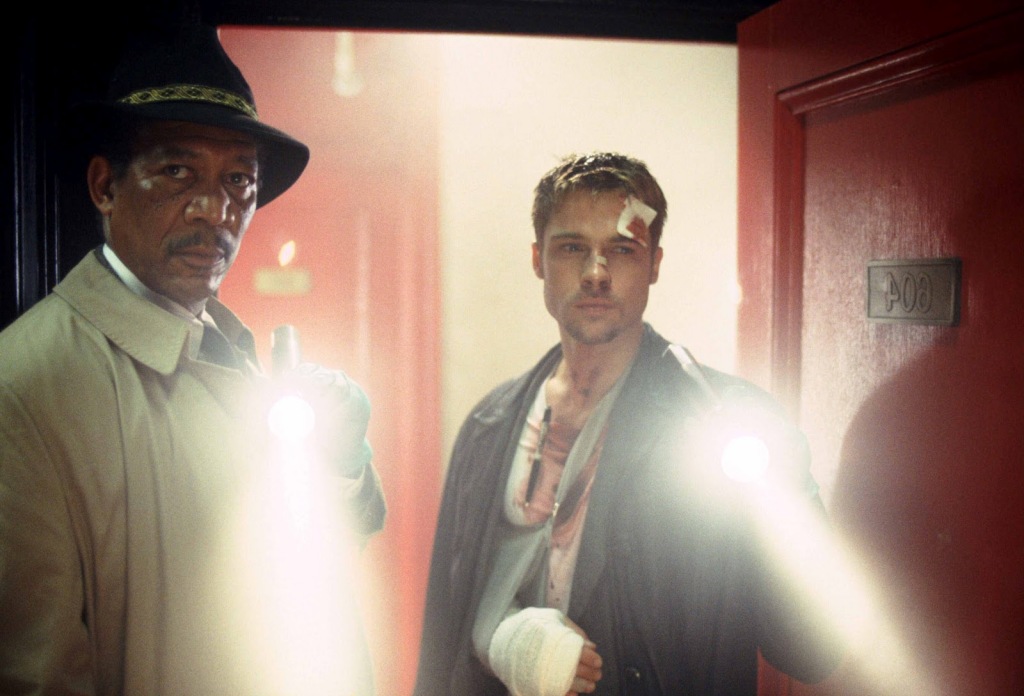 Brad Pitt broke his arm when filming the rain scene where he chases John Doe, and so the injury was written into the script. 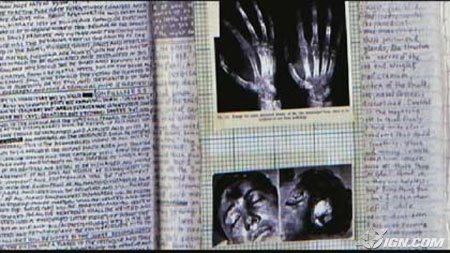 All the books featured in the movie were hand-written and took two months to complete. The crew also had to find as many images of dismembered bodies as they could to add into Doe’s journals. They cost $15,000 to make.

According to Detective Somerset, it would take police two months to read the books. 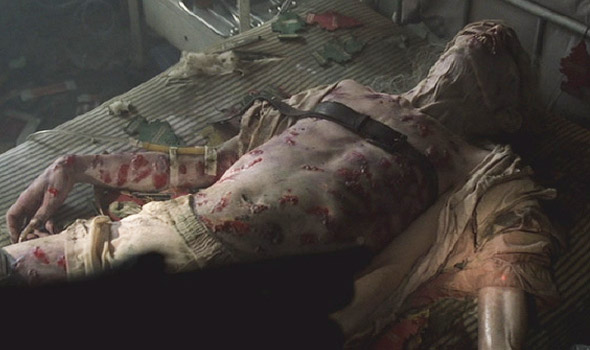 You probably can’t wash the image of Sloth out of your mind. If you look closely at the body, you will see it has three arms. One of them is prosthetic. 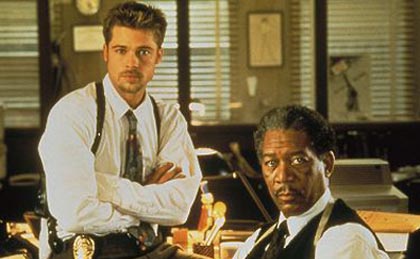 The word “fuck” is used a whopping 74 times throughout the film, and is mostly said by Brad Pitt’s Mills. 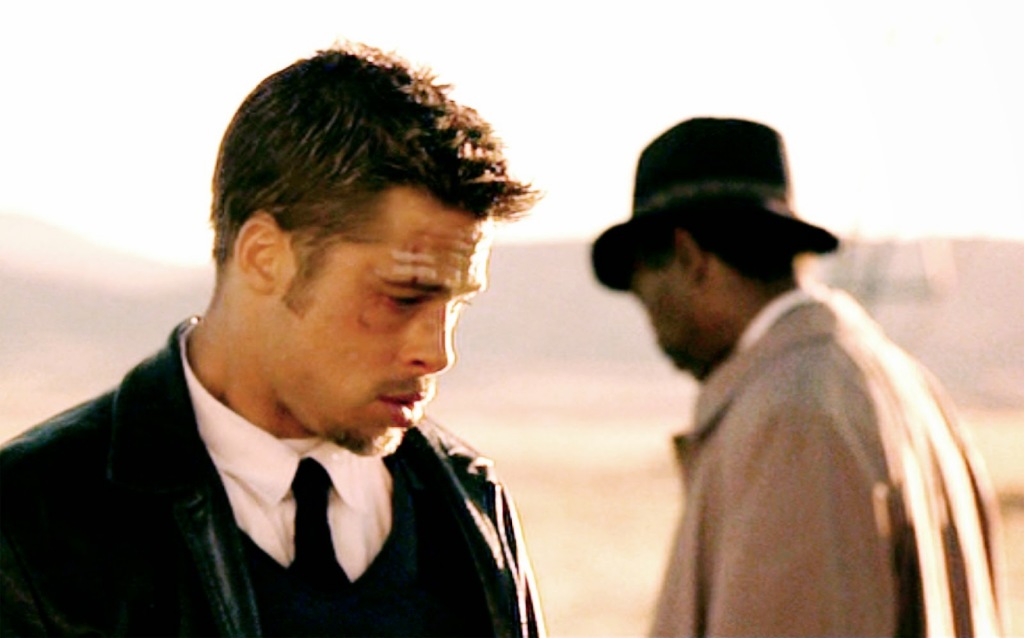 All the building numbers in the opening scene of the movie start with 7. The cinematic delivery was also scheduled for 7pm. 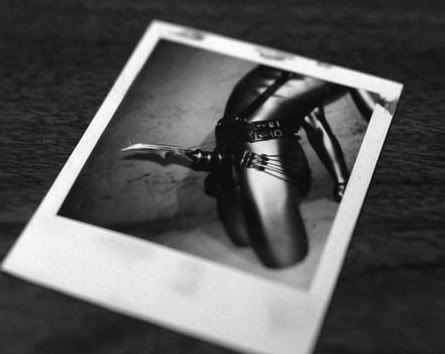 When the film was first shown on BBC One, the channel removed the lust weapon, making the lust death completely nonsensical to the audience.

Morgan Freeman’s son, Alfonso, makes a cameo in the movie as the fingerprint technician. 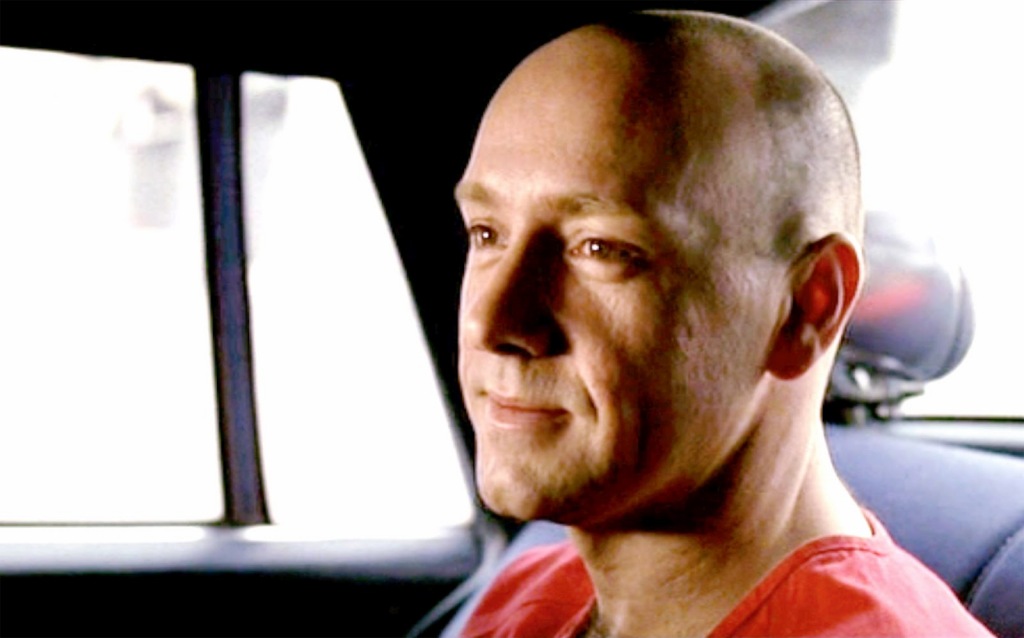 It was Kevin Spacey’s idea to shave John Doe’s head. He asked David Fincher, the movie’s director, if he thought it was a good idea. Fincher replied, “If you do it, I’ll do it”. Both men were bald for the remainder of the movie’s production.

Read more movie trivia with 10 Facts to Make You Talk About Fight Club.