10 Foxcatcher Facts That Will Wrestle With Your Mind

Foxcatcher (2014) tells the story of the Olympic Wrestling brother team who join Team Foxcatcher, funded by multi-millionaire, John Du Pont. The movie is based on the real-life events between the Schultz brothers and Du Pont, and could easily be viewed as a tragic American horror story.

We’re not surprised there’s plenty of Oscar Buzz about the film, as it is expected to be nominated for numerous Academy Awards. If you’ve seen the movie, check out these 10 Foxcatcher facts that will wrestle with your mind. 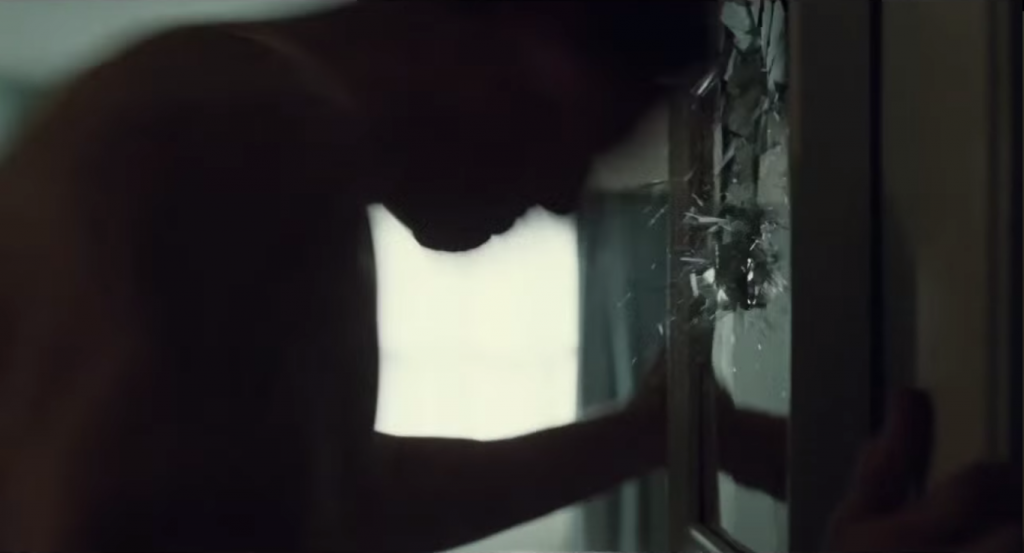 Channing Tatum (Mark Schultz) was never supposed to break the mirror during his character’s fit of anger. He was so into the role that he accidentally smashed it. 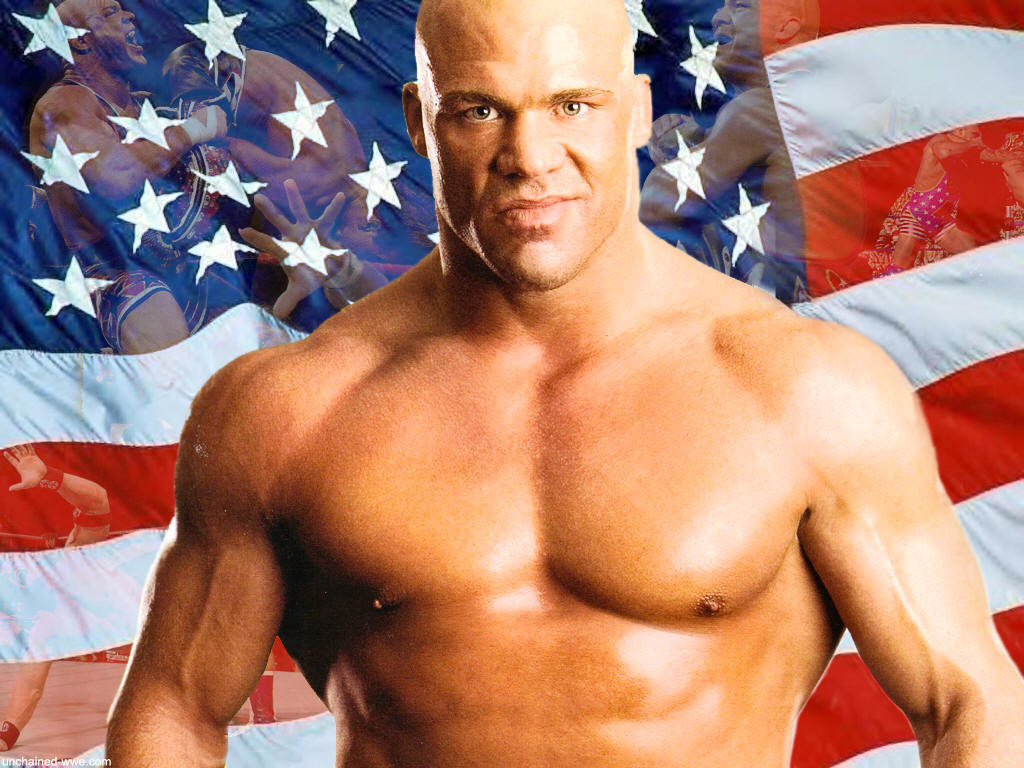 Foxcatcher is unfortunately based on true events. David Schultz, who was portrayed by Mark Ruffalo, was a very gifted wrestling coach, and he even trained Kurt Angle, who went on to become a WWE and TNA wrestling star.

Kurt was part of the Team Foxcatcher team at the time of the movie’s events, and he was preparing for the 1996 Summer Olympics. He won gold for Team USA and dedicated the medal to his Schultz’s memory. 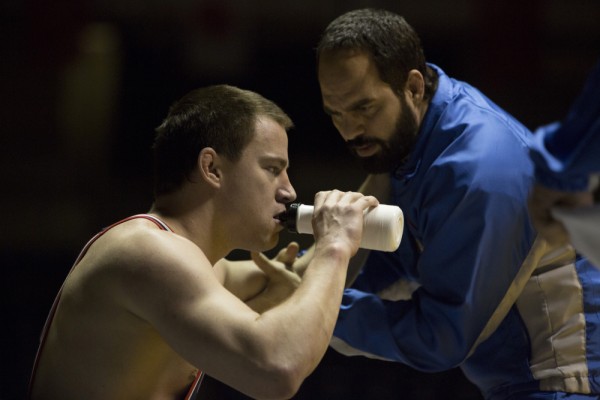 Both Channing Tatum and Mark Ruffalo had to endure intense wrestling practice, and both were so exhausted that they cried after their final practice. The actors spent five to six months training for the movie. 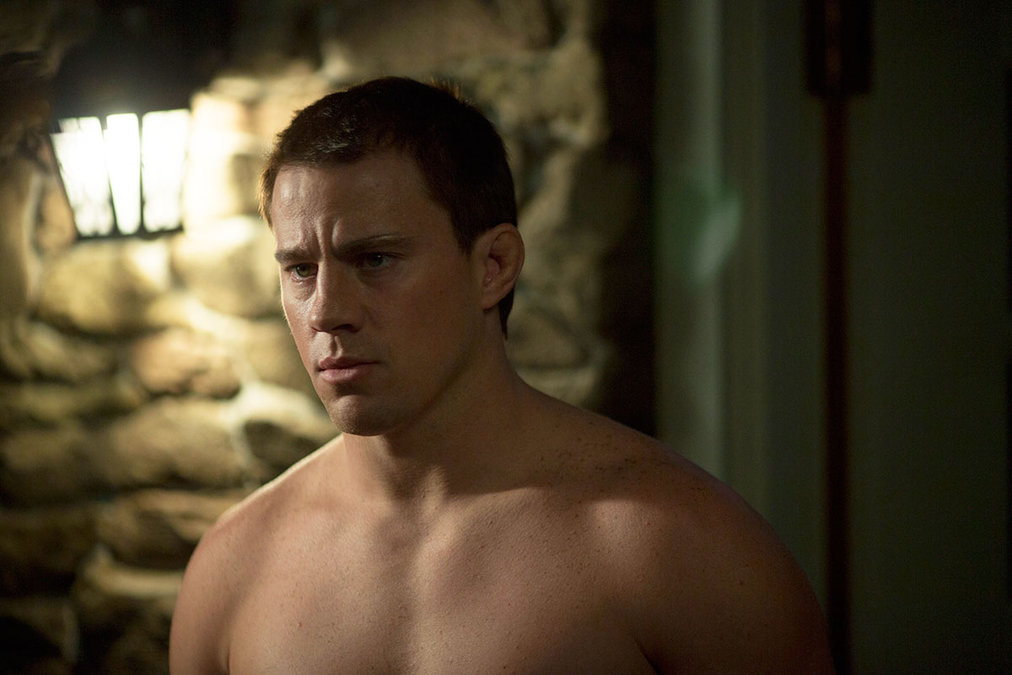 Due to the physicality of the movie, Channing told Mark “to just slap the shit out of me and get it over with” so they could finish the shoot. This, however, led to the popping of Channing’s eardrum.

Steve Carell was required to wear a number of prosthetics for the role of John DuPont. It reportedly took two hours to apply them, as well as to style his hair and apply makeup to change his skin tone. 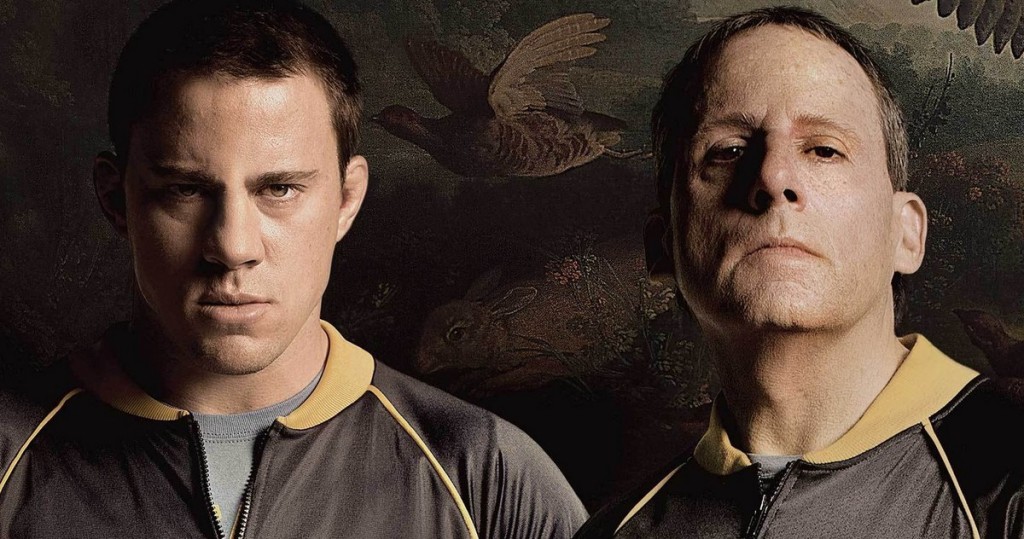 Steve Carell and Channing Tatum ad-libbed their dialogue during the helicopter scene. 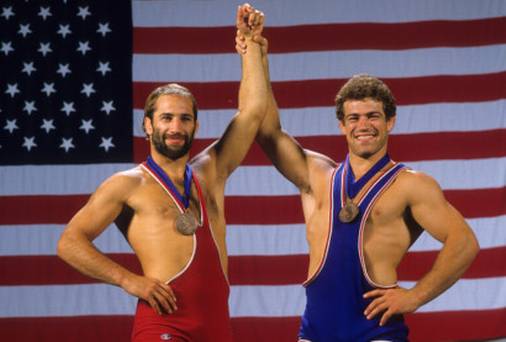 The real Mark Schultz made a cameo in Foxcatcher, as he was an extra who weighed in wrestlers during one scene. 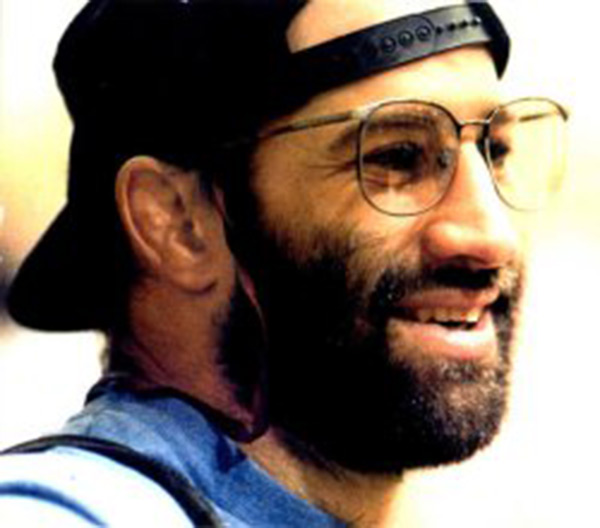 David Schultz’s wife, Nancy, gave Mark Ruffalo her husband’s glasses to wear in the movie. So the glasses he wears are really David’s glasses. 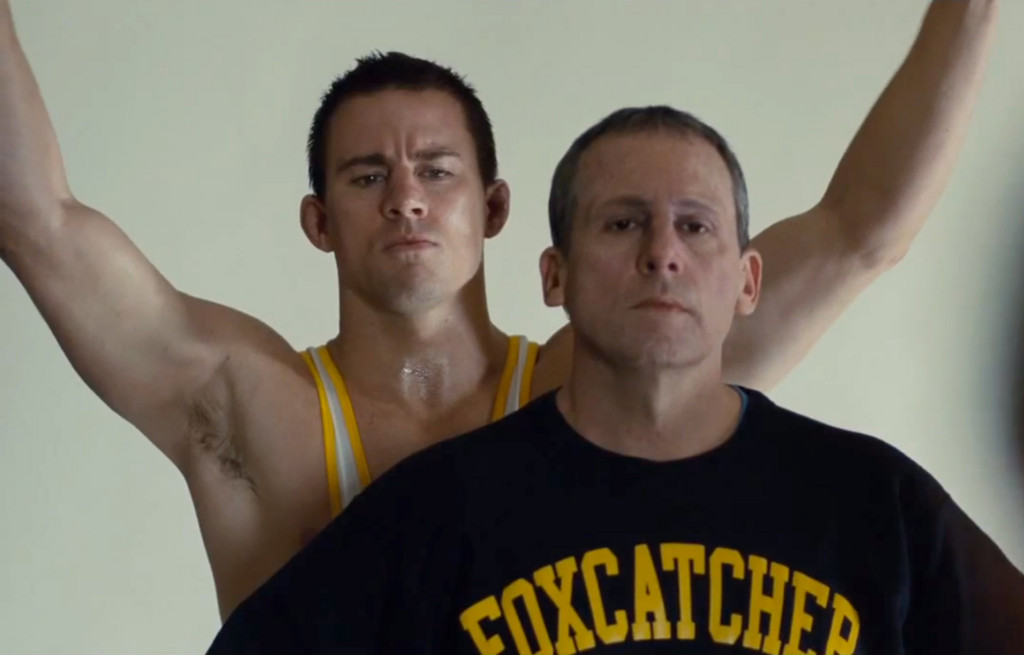 Foxcatcher took many years to hit cinema screens, so numerous stars were considered for the lead roles, including Heath Ledger, Ryan Gosling and Bill Nighy. 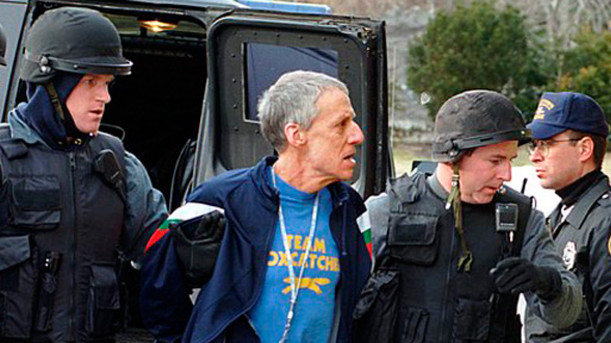 After John Du Pont murdered Dave Schultz, he spent two days locked inside his mansion, negotiating with police on the telephone. Police caught him outside his home attempting to fix his heater, as they had turned off his power.

In September 1996, the court ruled that he was incompetent to stand trial for murder, as experts stated he was psychotic and was unable to participate in his defense; he was therefore sent to a mental hospital for a three month review.

DuPoint was labelled as a paranoid schizophrenic by a psychiatric witness, and so he pleaded “not guilty by the reason of insanity”. The insanity defense was, however, thrown out on 25th February 1997, as the jury found him guilty of third degree murder, but mentally ill, and so the sentence was referred to Judge Patricia Wilkins. John Du Pont was sentenced to 13 to 40 years in prison.