10 Hidden Movie Gems You Have Missed

If you love movies just as much as The List Love, you will most definitely kick yourself when you take a look at these 10 hidden movie gems you have missed. We definitely did! 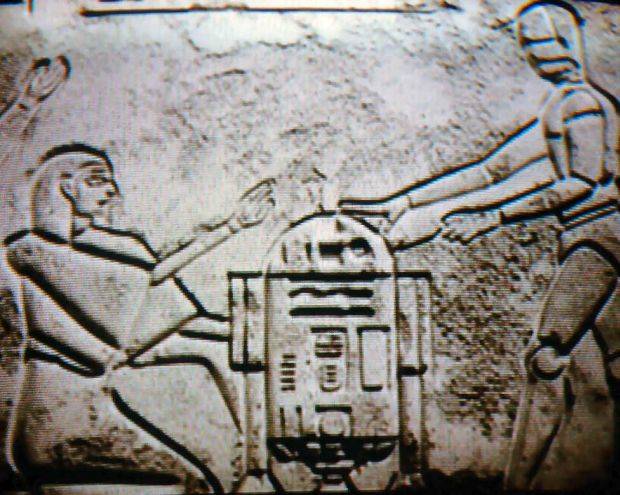 Pay close attention to the hieroglyphics in Indiana Jones and the Raiders of the Lost Ark, as it depicts R2-D2 and C-3P0 from the Star Wars franchise.

In Iron Man, when Tony is removing his suit after encountering F-22S, you can see a prototype version of Captain America’s shield on his workbench. 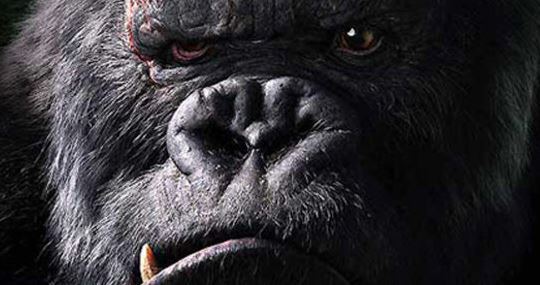 The Morse code message received in King Kong that announces a warrant for Jack Black’s arrest actually translates to “show me the monkey”. 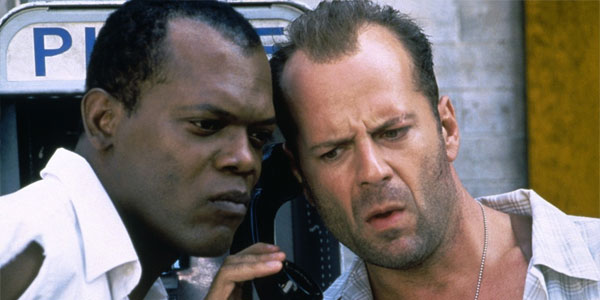 When McClane is asked what he’s been doing since the last film in Die Hard with a Vengeance, he replies “smoking cigarettes and watching Captain Kangaroo”. The same lyric he sings in Flowers On The Wall from Pulp Fiction, which was released between Die Hard 2 and Die Hard with A Vengeance.

Anchorman offers a rather funny movie easter egg, as the restaurant where Veronica Corningstone is eating is called “Escupimos en su Alimento”, which translates from Spanish as “we spit in your food”. 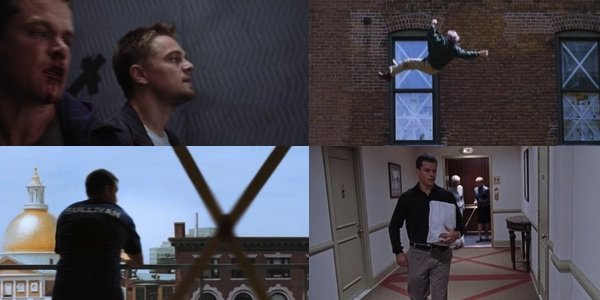 X marks the spot in The Departed as an x appears by most of the character who die in the movie – and there’s a lot of them.

An X appears by Leonardo DiCaprio and Matt Damon(a good few times), as well as Jack Nicholson and Martin Sheen. 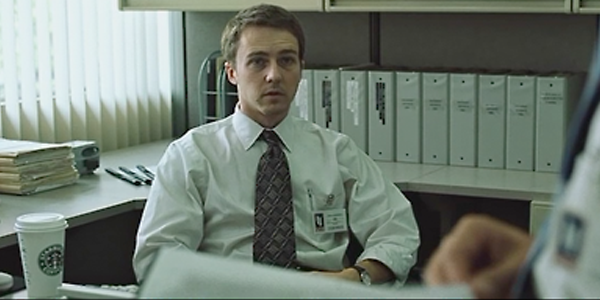 A Starbucks coffee cup appears in every single Fight Club scene. You might also notice that Tyler Durden treats the real movie audience to a shot of his penis before the credits – just like he did in the movie. 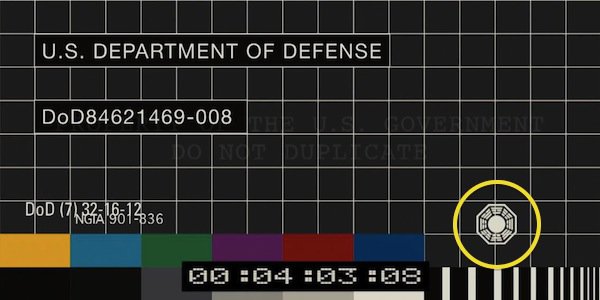 Any Lost fan might have noticed that the Dharma Initiative logo appears in Cloverfield. Both projects were created by J.J Abrams, who stated he believed that Dharma most likely had something to do with a giant lizard attacking the world.

One of the craziest movie eggs has to be the hidden Where’s Wally (Waldo for our American readers) in Mel Gibson’s Apocalypto. If you haven’t seen the movie, it’s silent and gruesome – and so this really isn’t the right type of hidden gem for such a serious film. Don’t buy it on DVD just to find it though, as it has unsurprisingly been removed and only appeared in the theatrical release.

As Steven Spielberg featured Star Wars in Raiders of the Lost Ark, George Lucas returned the favour and included ET aliens in Star Wars Episode I: The Phantom Menace in homage to E.T Extra Terrestrial.

Love movie easter eggs? Take a look at 10 Disney movie crossovers right here. You can also stay up-to-date with the latest top 10 lists from The List Love on our Facebook and Twitter page.