Everyone seems to have heard of Hungryhouse, the one stop food directory that directs its many customers to their favourite restaurants. To get to know Hungryhouse even more, the discount code of couporando.co.uk can be used. Happy eating! However, there is a lot more to Hungryhouse than meets the eye. Here are 10 Facts about Hungryhouse that everyone should know. 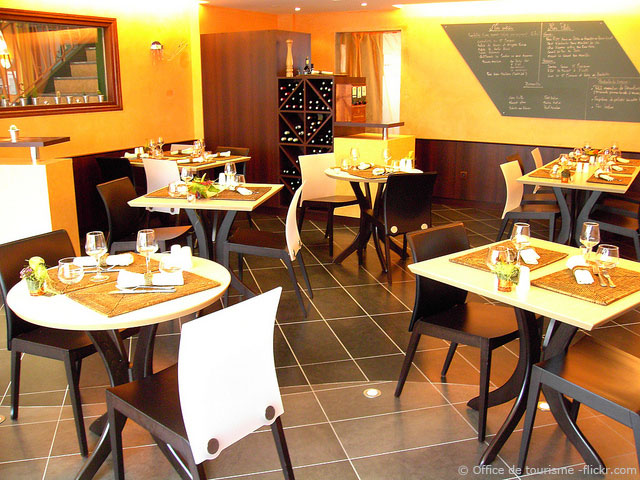 Today Hungryhouse is linked to over 10,000 restaurants in the UK. However, back in 2008, when they first launched, they partnered with a humble 500 takeaway restaurants. 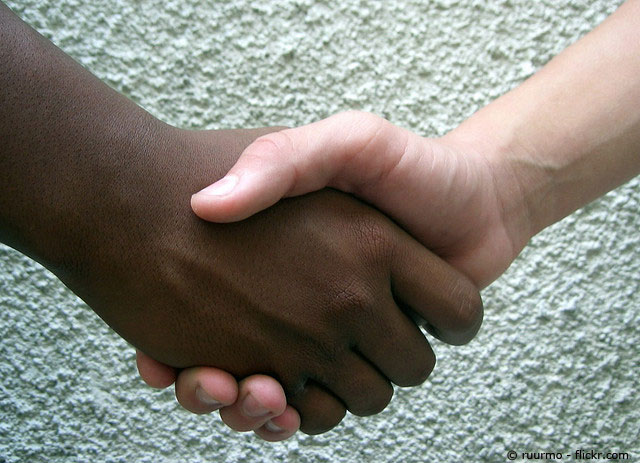 The idea for Hungryhouse was the brainchild of fellow Australians, Shane Lake and Tony Charles, who met while working in IT in London. They also appeared on the BBC programme Dragon’s Den.

3 They Love The Big Bang Theory 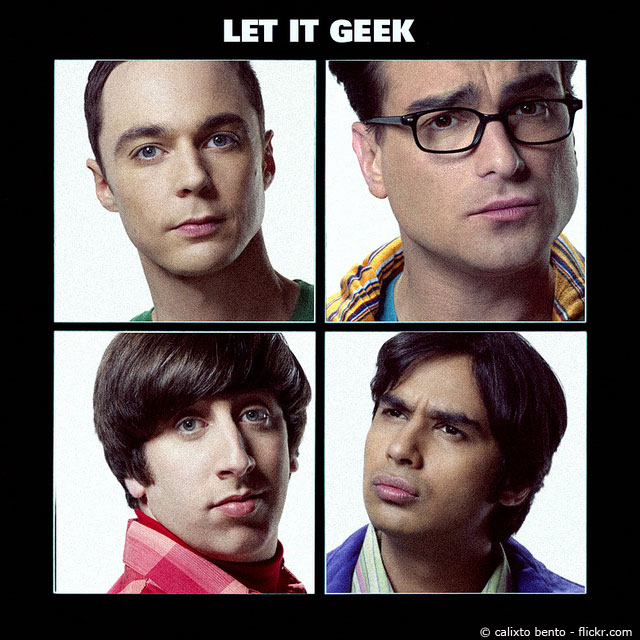 Hungryhouse signed a seven figure deal with the television channel E4 to sponsor The Big Bang Theory. This was over a 10-month period this year. 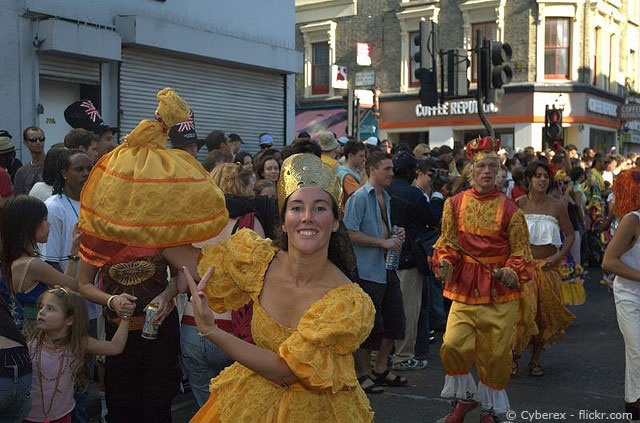 This year at the Nottingham carnival, Hungryhouse released their geo activated discounts by the Fun Bunch stage. This entitled users of their mobile app to get even greater discounts.

5 The Power of the Mobile App 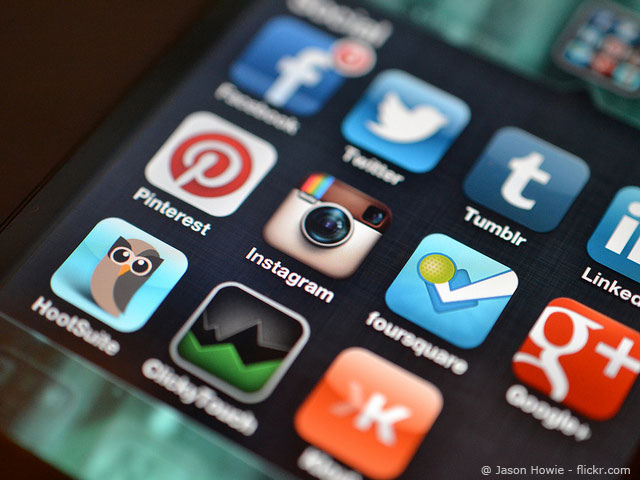 image via Instagram and other Social Media Apps (Jason Howie/Flickr, CC BY 2.0)

A staggering 30 percent of Hungryhouse orders are actually from the mobile app, rather than in store orders. 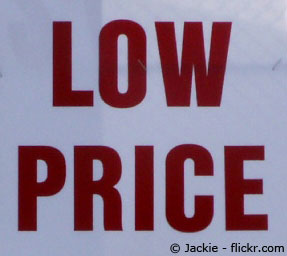 What is unbelievable is that Hungryhouse pride themselves on offering a cheaper price than the actual restaurant food is ordered from. If a customer DOES pay more via Hungryhouse, then they can claim the difference and Hungryhouse will resolve the matter with the restraint in question. Pretty amazing!

7 Review of the week 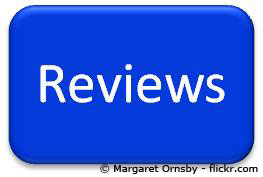 What Hungryhouse is really good at is promoting and engaging with its customers. One way of doing this is through their Review of the Week section on their website, that showcase popular and high standard restaurants. 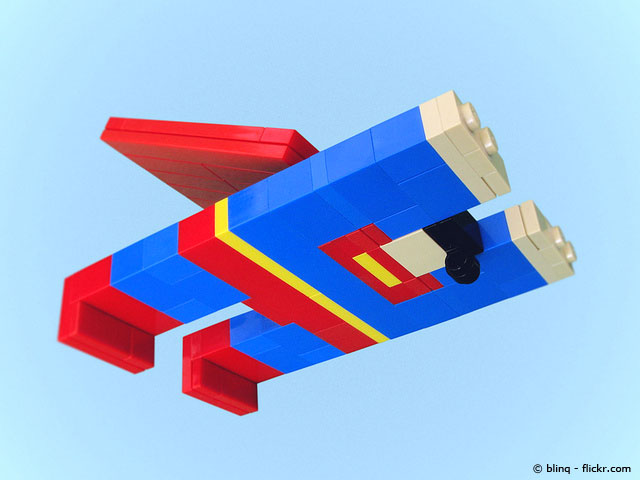 image via superflat (blinq/Flickr, CC BY 2.0)

The team behind Hungryhouse really are nice, and this was shown when they set up their campaign, Delivery Hero of the Year. This created a short-list of their five best delivery drivers.

9 Halal is No Problem 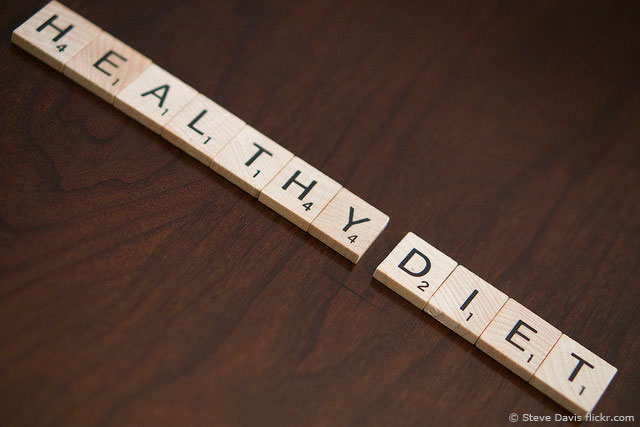 10. Ordering Food has Never Been So Quick 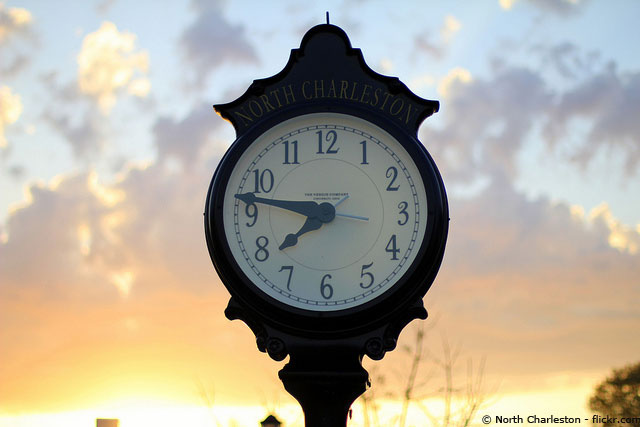 image via Clock on East Montague (North Charleston/Flickr, CC BY 2.0)

It is somewhat amazing, but when a food order is placed through Hungryhouse it is delivered to the chosen restaurant within seconds, making the company one of the most quickest and efficient in the world. In fact, they are known for their high quality customer service and friendly staff. It really does pay to be nice.