Starbucks opened their first coffee shop in Seattle back in 1971, and now serve 40 million customers per day. The coffee giant is now one of the biggest brands in the world – so why not learn a little more about them with the following 10 Starbucks facts. 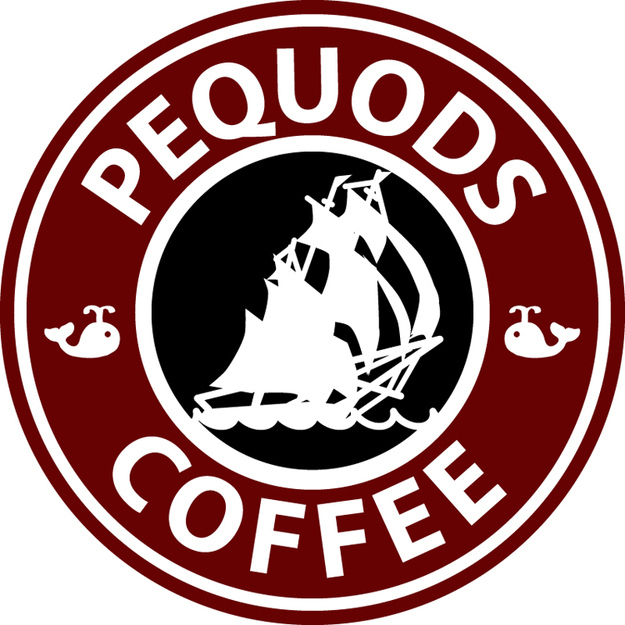 Starbucks was originally supposed to be called Pequod – after the whaling ship in Moby Dick. In the end, the name was changed to Starbucks, after Pequod’s first mate. 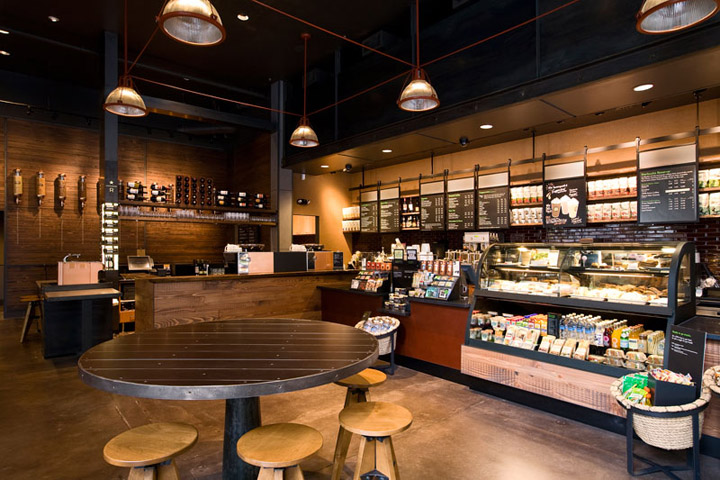 You won’t find many square tables in Starbucks, as they mostly use round ones so solo drinkers feel less alone. 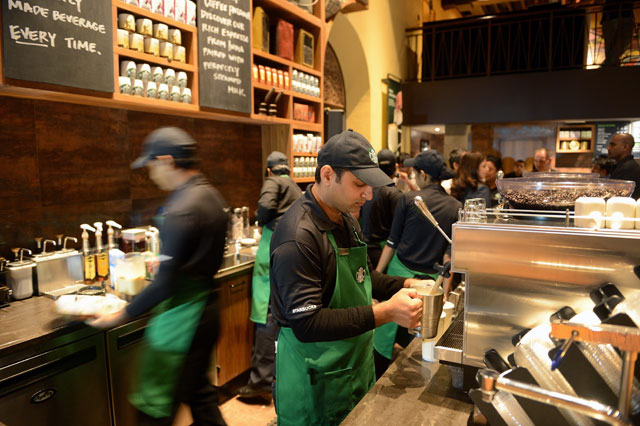 The famous coffee chain has opened an average of up to two stores per day since 1987. 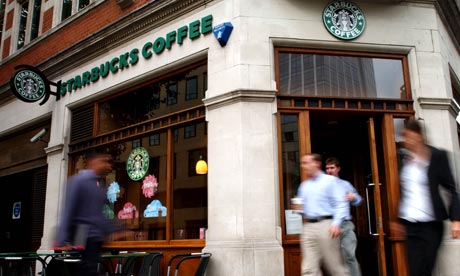 Starbucks has a 10 minute rule, which means each coffee shop should be open ten minutes before the opening time and ten minutes after the closing time. 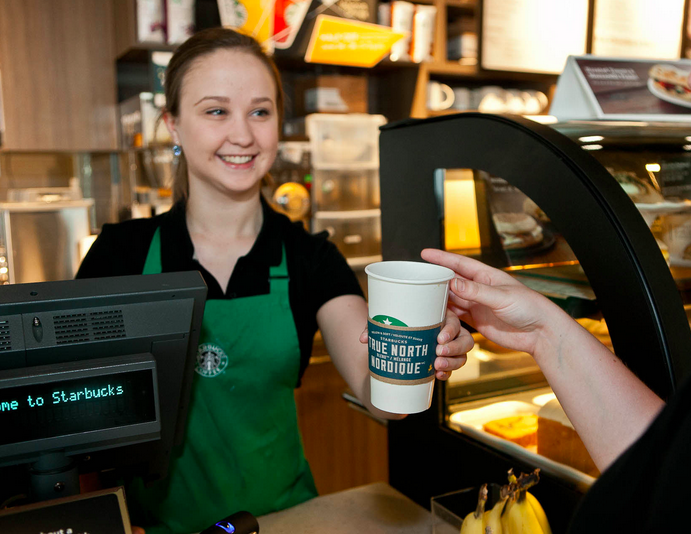 Starbucks cares about its employees, so much that they spend more on health care for their employees than they do on coffee beans each year. Health care costs Starbucks $300 million per year.

However, the coffee company doesn’t pay any tax in the UK, so they don’t help out with the national health service, which their British employees receive from the government. 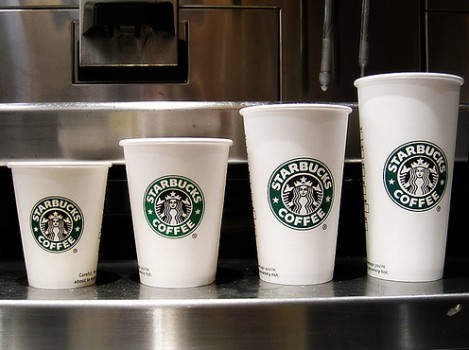 You can order a small cup size that’s not on the menu, which is known as the “kid’s size” and is just 8 ounces. 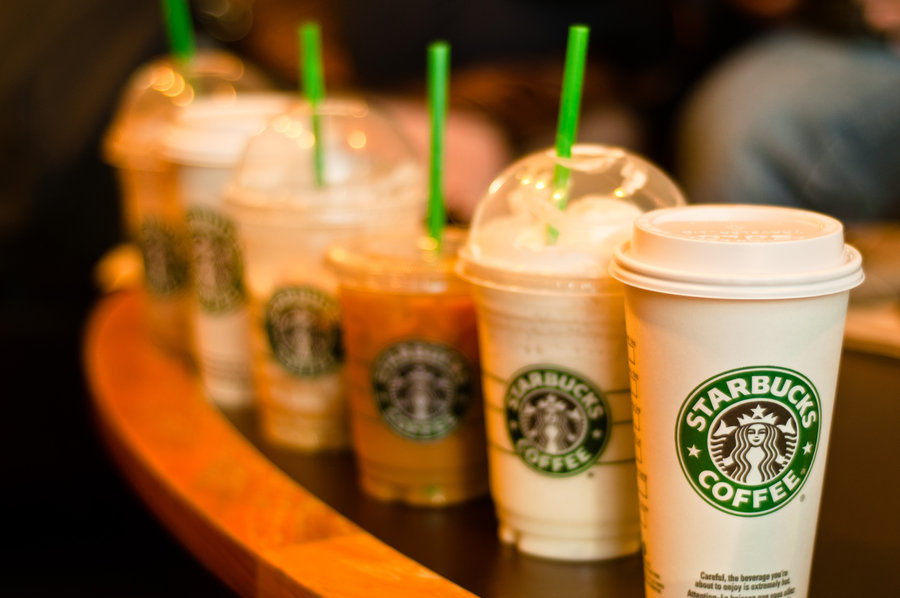 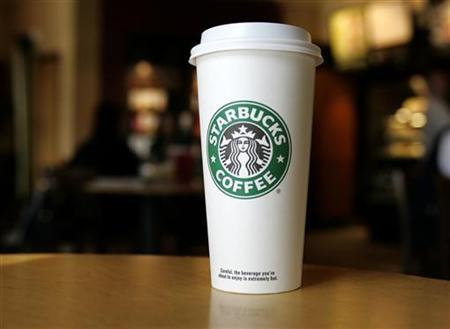 Starbucks uses a whopping 93 million gallons of milk per year – which is enough to fill up 155 Olympic-sized swimming pools! 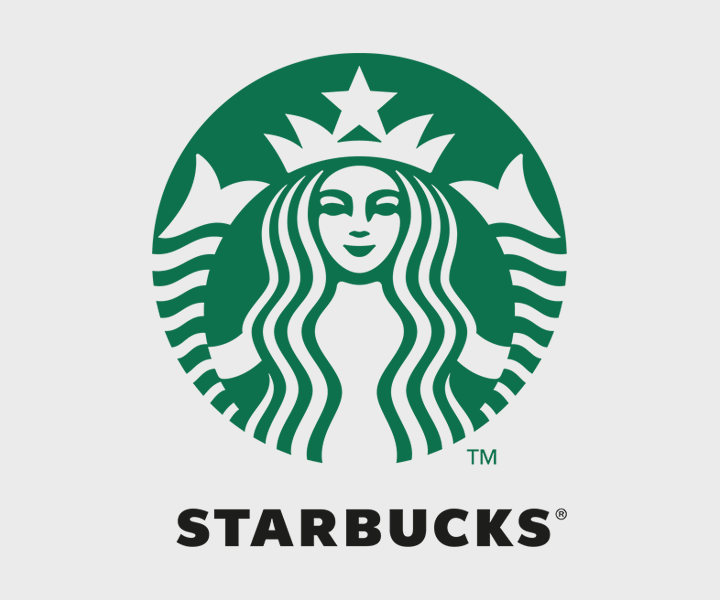 You thought Starbucks use a lot of milk? They use a lot more paper cups. How many? Approximately 2.3 billion per year. 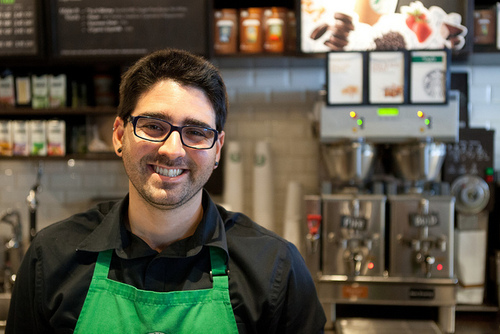 All Starbucks baristas are required to smile at customers – and they should also attempt to connect and bond with them! They have an instruction manual called The Green Apron that has very specific instructions on how their baristas should greet customers.

So, if you think that barista has a crush on you, we’re sorry to inform you they’re just doing their job.

Find out more brand facts and click here for 10 Doritos Facts to Make Your Tummy Rumble.