We all use well-known sayings on a daily basis – but most people don’t know the origins behind these popular terms.

We therefore thought we’d take a look back at some of the crazy origins of some common phrases. 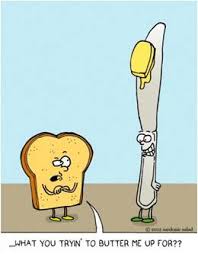 Meaning: to flatter someone.

Origin: This saying originated in Ancient India, as it was customary to throw balls of butter at statues of gods in order to seek favour. 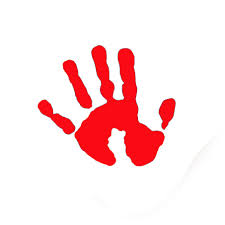 Origin: If someone butchered an animal that didn’t belong to them, the law required the person to be caught with the animal’s blood on their hands to be convicted of the crime, as being caught with just freshly cold meat was not enough evidence to prove they were guilty.

3. Blood is Thicker than Water 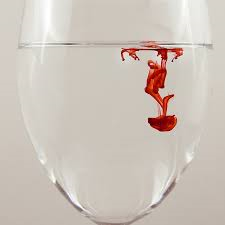 Origin: In the Middle East, blood rituals between men would symbolise bonds that could not be broken by family. Soldiers who had symbolically shared blood they shed in battle would therefore have stronger bonds than their biological brothers. 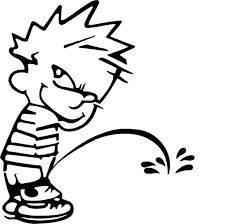 Meaning: to openly ridicule someone.

Origin: One of the world’s least desirable jobs used to be to collect human urine for the cloth-dying industry. Anyone in this employment would be inclined to lie about what they done for a living; however, if anyone suspected what they were doing, they would often ask if they were “taking the piss”.

5. Give the Cold Shoulder 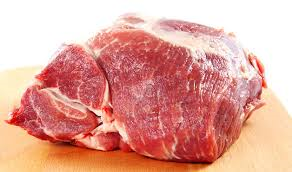 Meaning: to be rude and unwelcoming.

Origin: the cold shoulder wasn’t always a bad thing, as it was often a polite gesture in Medieval England. A host would provide his guests with a cold piece of meat at the end of a feast, often a shoulder of beef, pork or mutton, and this would inform his guests that it was time to leave. 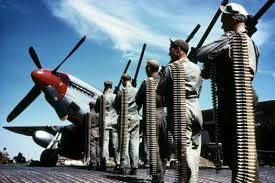 Meaning: to try a person’s best.

Origin: During World War II, Fighter Pilots received a 9 yard chain of ammunition on one target, so they were allowed to release “the whole 9 yards” when they attacked. 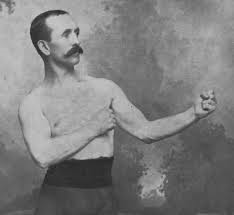 Origin: The saying derives from the boxing term, as boxers would meet at a scratch on the ground at the beginning of a fight. If he failed to meet at the scratch then he would default the fight. 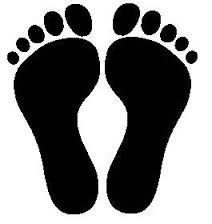 Origin: It is a military term that derives from when a soldier had cold or frozen feet – which was a common affliction until the nineteenth century. A soldier’s feet would mean they could not rush into battle and would force them to proceed slowly. 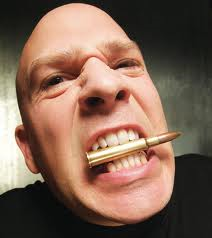 Meaning: Embarking on something unpleasant.

Origin: During battle, anaesthesia was not available, so patients were required to bite down on a bullet to distract them from the pain. 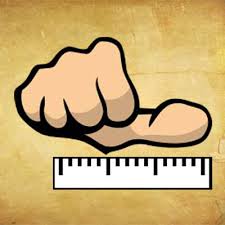 Origin: A 17th century English judge ruled it was acceptable for a husband to beat his wife with a stick as long as it was no wider than his thumb.