Chinese New Year was born from both myth and fear, as legend had it that Nien, a wild beast, would appear at the end of the year to attack and kill villagers. People would therefore create loud noises and shine bright lights to scare the beast away, which led to the creation of the celebrations we know today.

The 15th day Spring festival is steeped in customs, which is why The List Love is providing 10 popular Chinese New Year traditions that you must read. 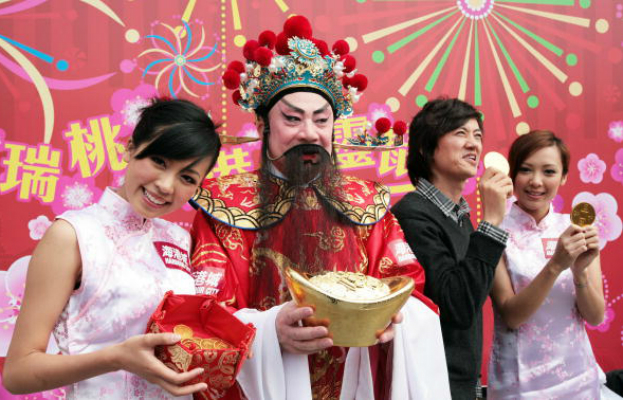 Jie Cai Ceng welcomes the Gods of prosperity and wealth down from the heavens on 5th day of the New Year’s celebrations. Many businesses will set off firecrackers during Jie Cai Ceng, as they believe it will offer good fortune and prosperity for their companies. 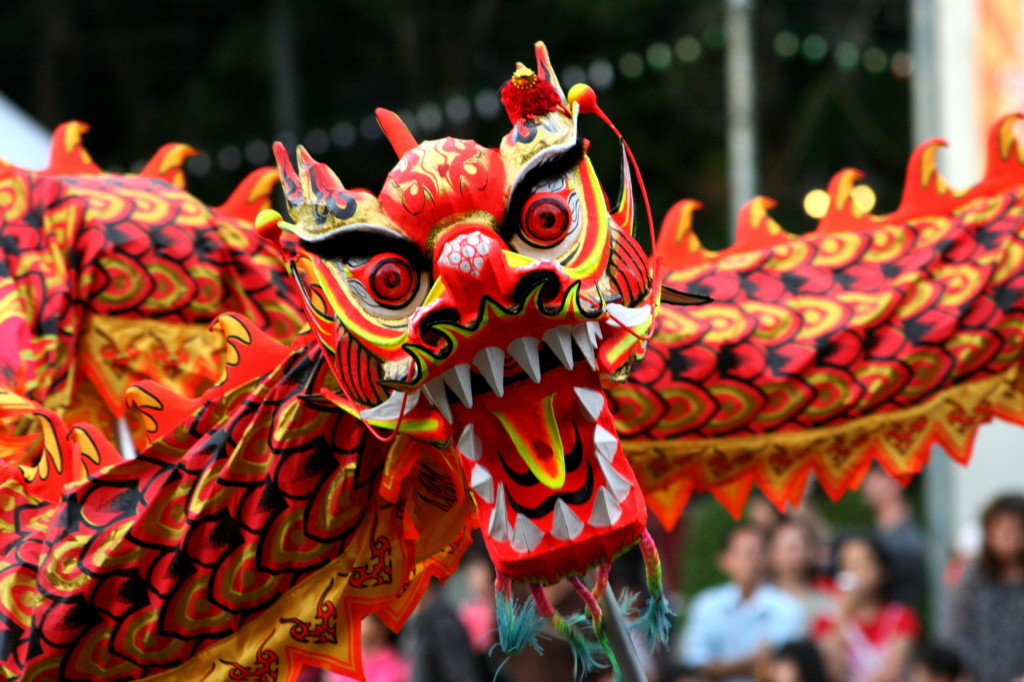 The dragon is often present in many Chinese celebrations, as some Chinese people believe they are descendants of the mythical animal. Many people will often return to work on the fifth day of the new year, so dancing dragons can often been seen performing outside office buildings. 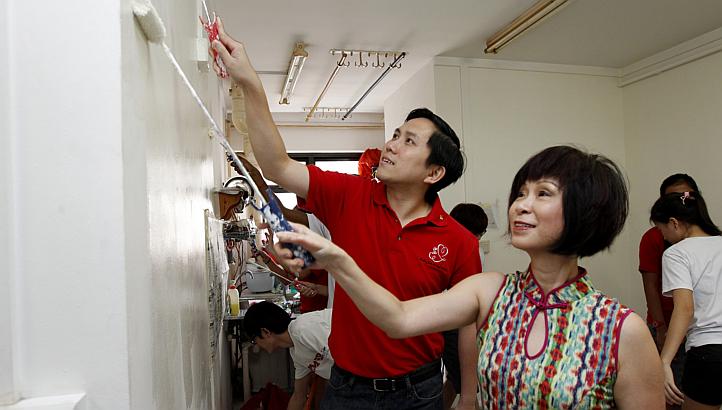 Many Chinese people will embark on a spot of spring cleaning, as cleaning a house allows the home-owner to sweep away bad luck. 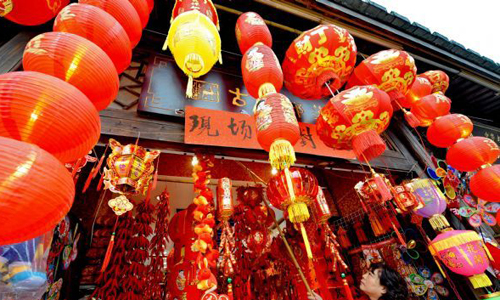 Once the house is clean, people will decorate their homes to welcome the New Year. The majority of decorations are often red in colour, as it is one of the luckiest colours in Chinese culture. The most popular Chinese New Year decorations are dui lian, lanterns, year paint and paper-cutting. 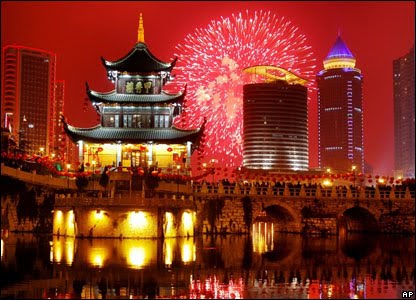 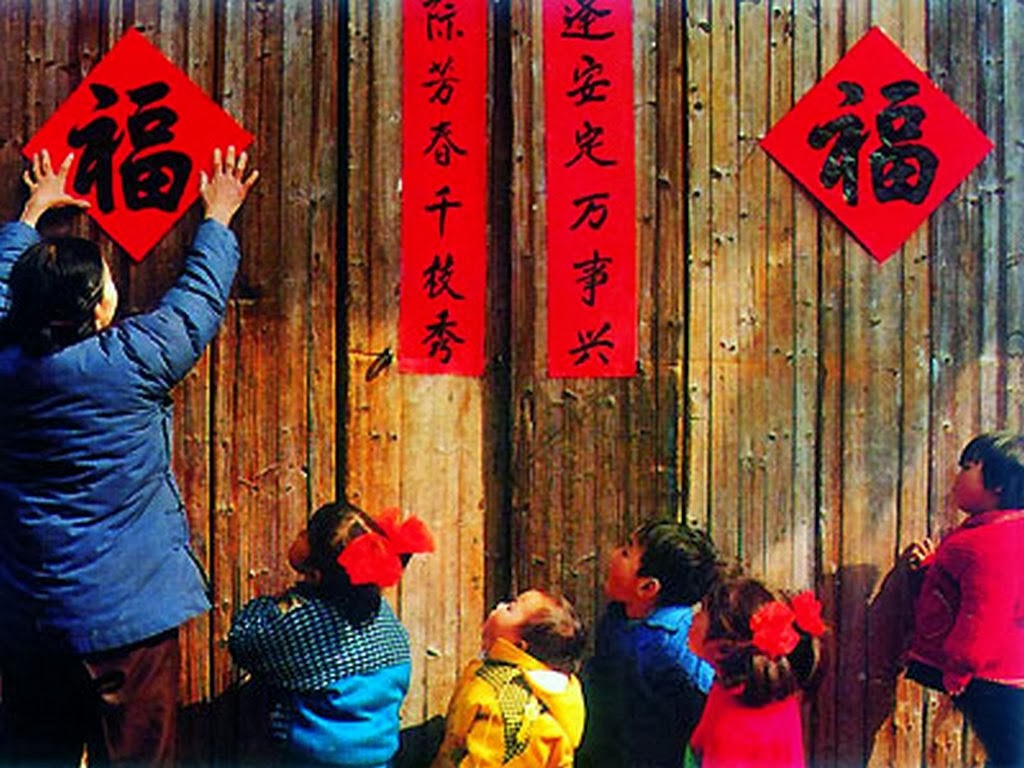 The Chinese character “fu” means happiness or good fortune, and so it is a decoration that is traditionally used to express people’s good wishes and hopes for their future. People will often past the fu to gates or furniture within the home. It is common for people to paste the fu upside down, as it is thought it will result in the arrival of happiness or good fortune. 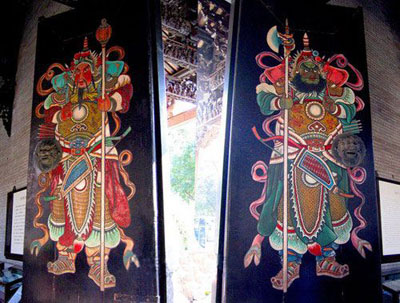 The Gods of the Gate is believed to guard houses, and dates back to Taoism and folk-custom. Ancient people would therefore paste the image of The Gate Gods on their door, but it is now more common to paste them on doors during Chinese New Year. 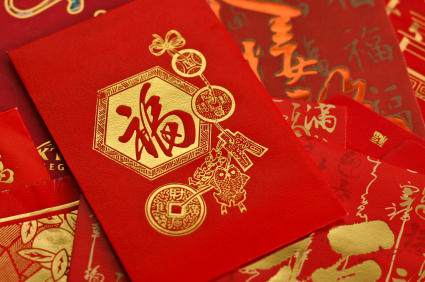 Parents and grandparents will often present their young family members with money in red envelopes, as red, as we stated earlier, is a very lucky colour in China. Many children will use the money to buy books or school supplies, whilst some families will save the money for the future. In folk culture, children will stay safe for the whole 12 months if they receive lucky money from an adult. 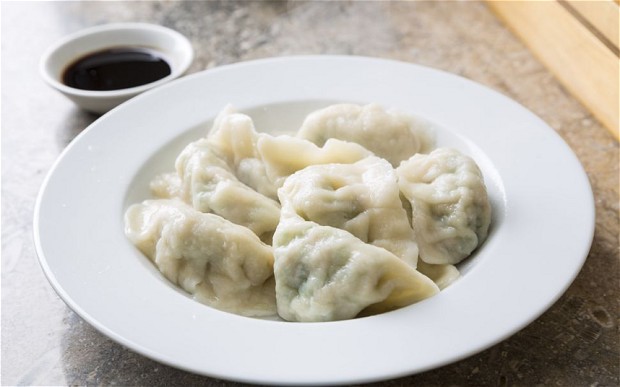 The most important food during Chinese New Year is the dumpling, known as Jiaozi. The dumplings are made from flour and stuffed with various fillings. Most people will eat dumplings on New Year’s Eve. It is believed eating dumplings will result in wealth in the coming year, as their shape resembles Ancient money, known as Chinese Yuanbao.

Some will often wrap coins, peanuts, candy or chestnuts in the dumplings, as different Chinese dumplings can offer a different blessing. Coins are believed to bring wealth, candy offers a sweet life and peanuts can wish longevity and health.

10. The Festival of Lanterns 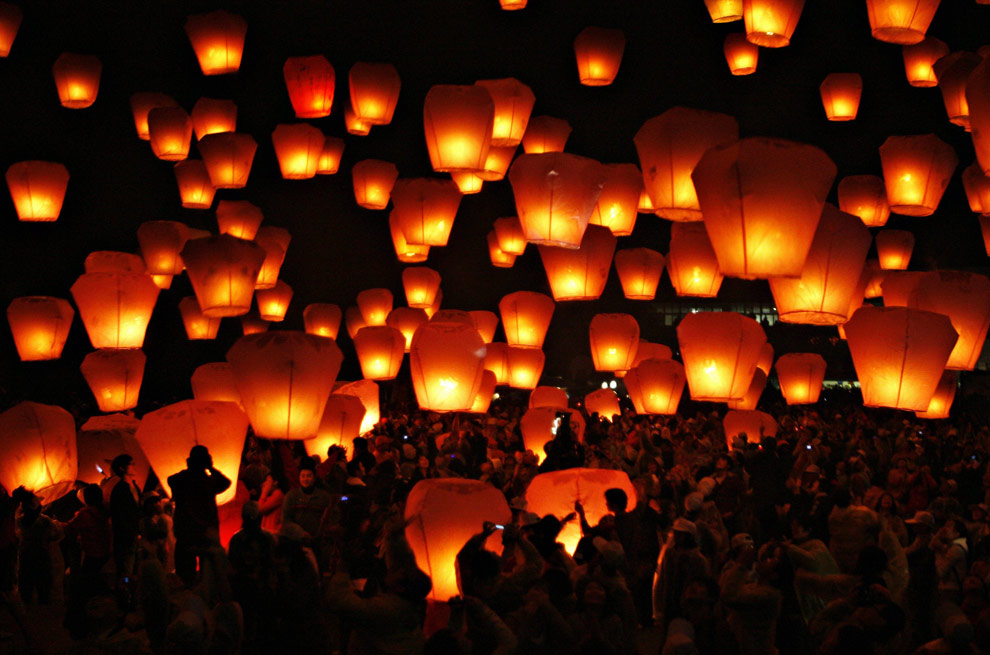 Yuan Xiao Jie, which translates to the Festival of Lanterns, marks the end of the Chinese New Year celebrations. A variety of lanterns are lit throughout the streets, and many poems and riddles are written for the public’s entertainment. There are also plenty of paper lanterns of wheels created in the form of the Chinese animal of the year, which is the goat for 2015.

We have so many more interesting facts about your favourite annual occasions, read these 10 Valentine’s Day facts to learn more about the romantic holiday.