History is filled with strong, fierce women who fought to ensure they had an equal place in the world alongside men. It is essential we never forget their courage, rebellion and selflessness. Take a look at 10 of the most powerful and inspiring photographs of women making history. 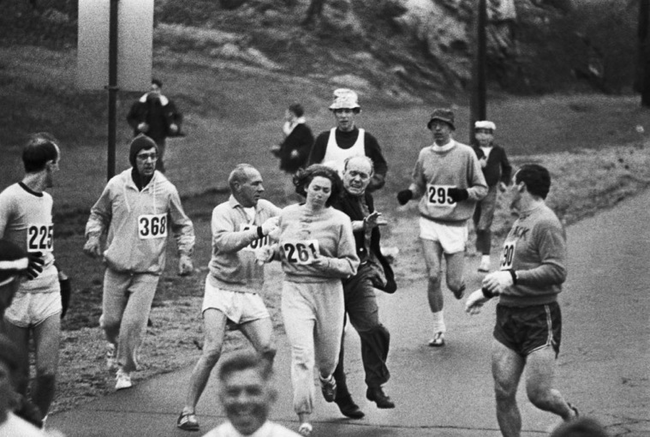 Running a marathon is no easy task, but it was made even harder for Katherine Switzer who chose to defy the rules by becoming the first woman to run the Boston Marathon in 1967. Here you can see runners and race organisers attempting to stop her from partaking. She finished the marathon, and her actions resulted in women being allowed to officially run in the marathon in 1972. 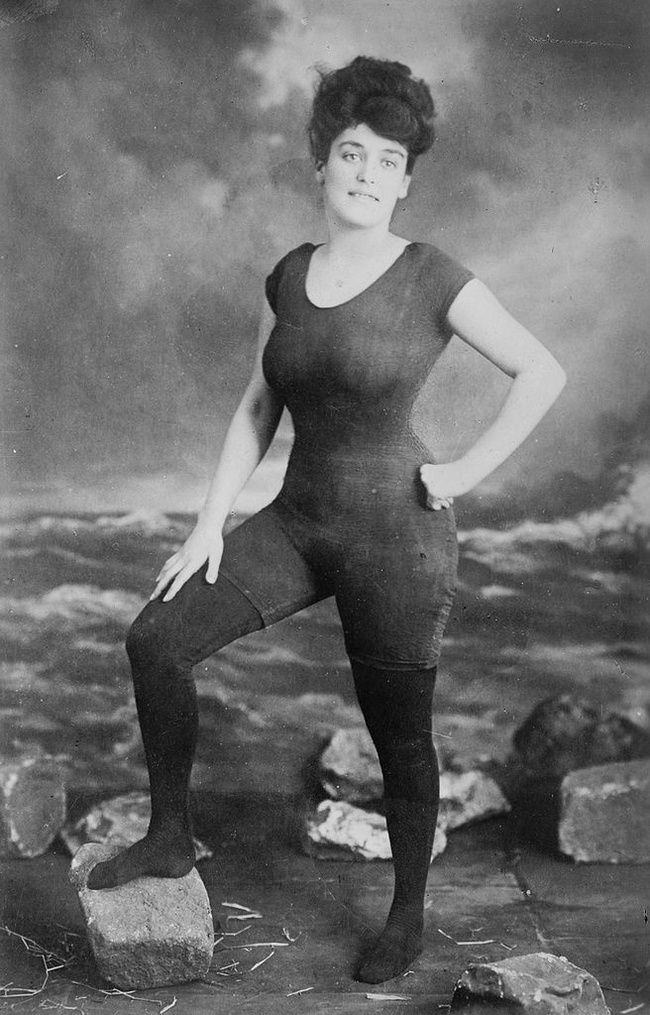 Annette Kellerman’s swimsuit would be deemed almost prudish in today’s modern world; however, it was viewed as indecent exposure when the swimmer wore it for a photoshoot in 1907, and she was arrested as a result. Her arrest sparked debate about appropriate female clothing, and she even launched new tight swimsuits to highlight women’s figures the following year – which led the United States to redefine their indecent exposure laws. 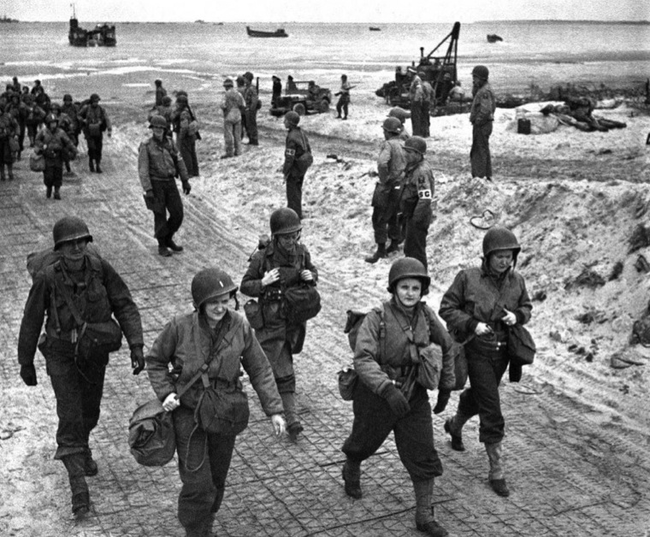 Women were the backbone of the country in the First and Second World War, as they kept up operations whilst men were in action. Women also put their own lives in danger by nursing injured soldiers hurt in battle. Here is a picture of a group of American nurses in Normandy, France, in 1944. 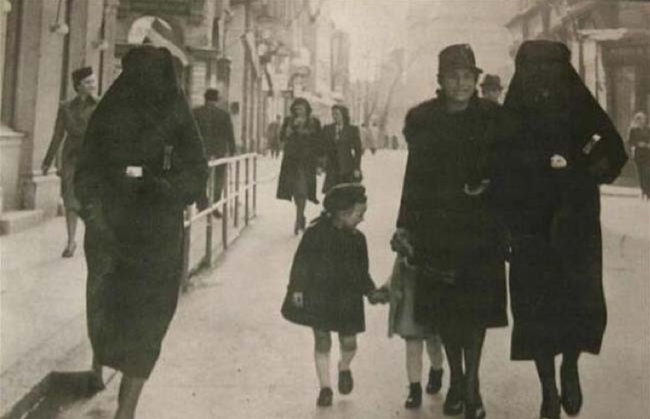 One Muslim woman proved just how brave she was during World War II, as she selflessly covered a Jewish woman’s gold star in Sarajevo. An act that could have cost her life. 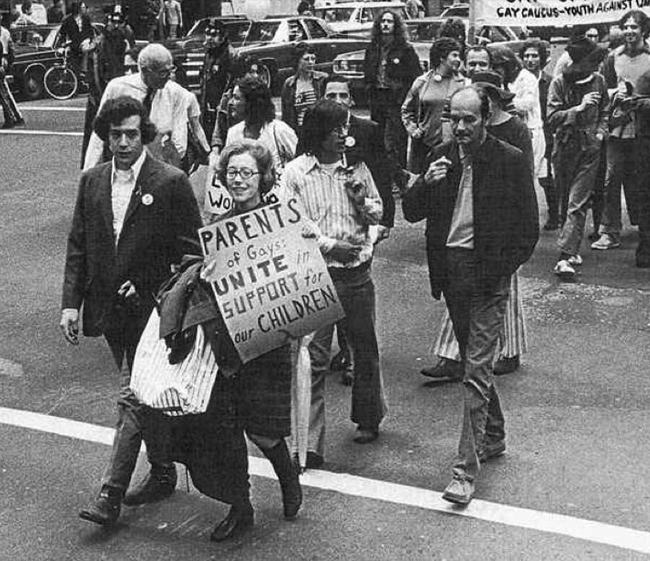 Every parent that has every disowned their child for being gay should take a look at this remarkable photo of Jeanne Manford. She co-founded the support group organisation Parents, Families and Friends of Lesbians and Gays, and is pictured above marching proudly alongside her son at the 1972 New York City Gay Pride Parade. 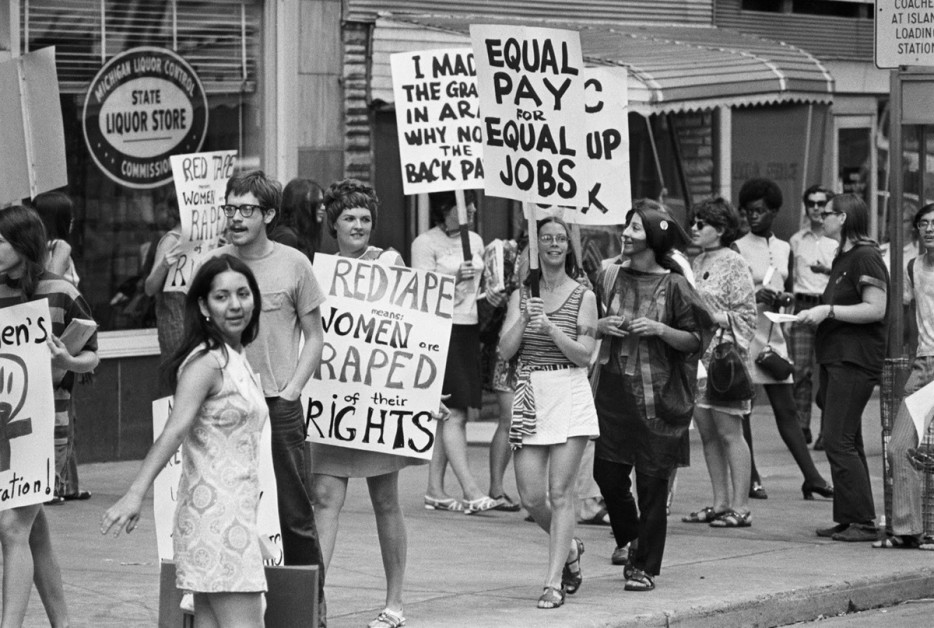 Women’s pay is still a topic of contention even today, but the Women’s Liberation Coalition ensured that many companies now pay equal wages, regardless of gender. Here they are marching for equal pay in 1970. 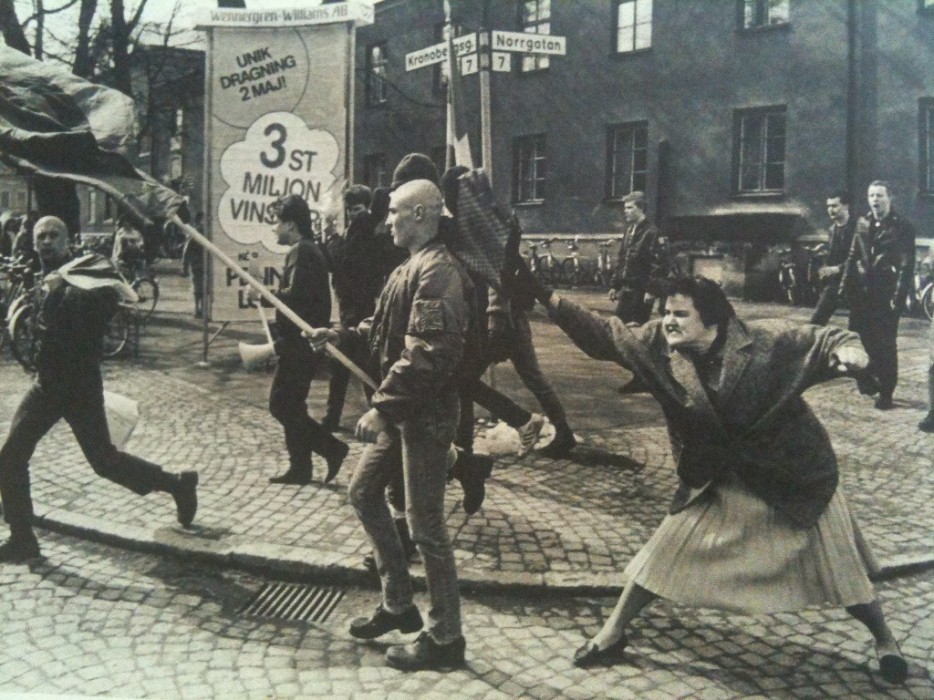 The Swedish woman above was believed to be a concentration camp survivor. Here she can be seen hitting a neo-Nazi protestor with her handbag in 1985. We hope it hurt! 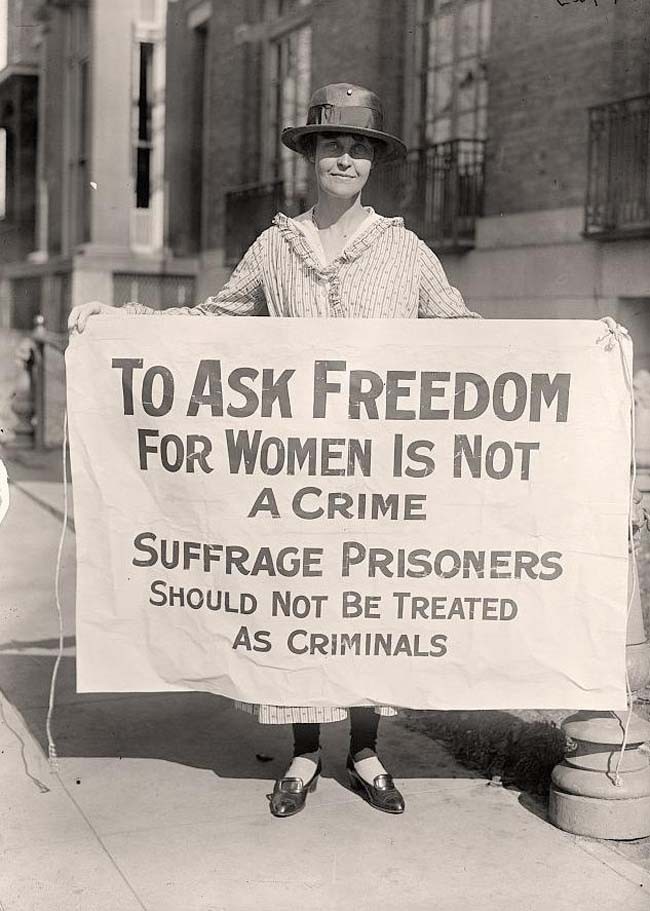 This determined suffragette shown no fear when she held up this sign in protest of “The Night of Terror” in 1917. The night before this photograph was taken, 33 suffrage activists were arrested for obstructing traffic, and were consequently beaten by prison guards. 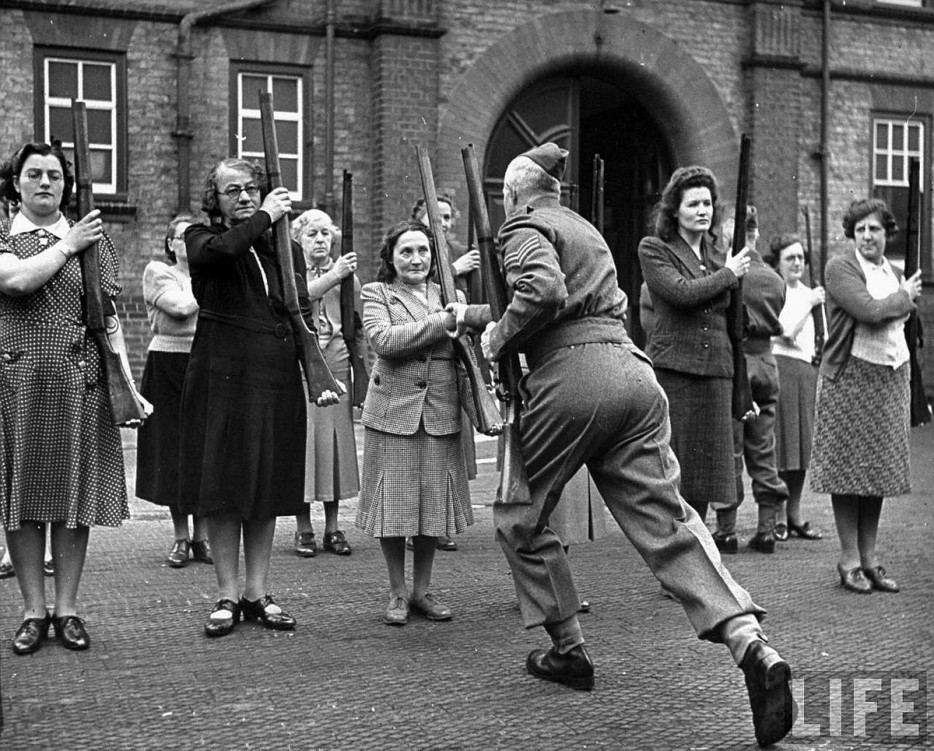 A British sergeant trains members of the Women’s Home Defence Corps – who were also often referred to of the ‘Mum’s Army’. It was taken in 1940 during the Battle of Britain. 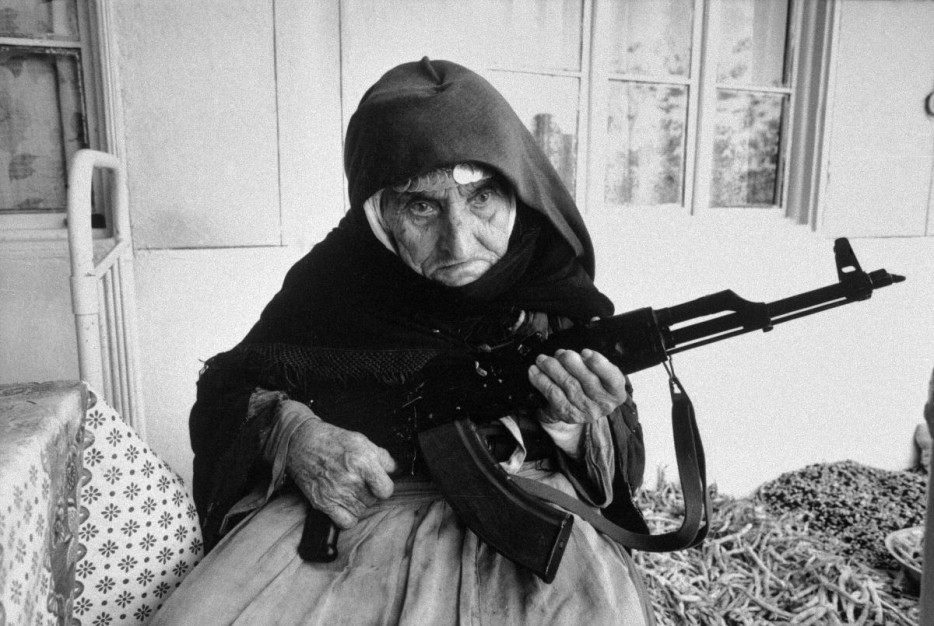 This 106-year-old Armenian woman protected her home with an AK-47 in 1990. She was from the village of Degh, which is just near the border of Azerbaijan.

Do you want to see some more iconic images? Take a look at The 10 Most Iconic Photographs in History.