10 Strange Coincidences to Blow Your Mind

The world is a weird and wonderful place, offering endless possibilities and extraordinary events. However, there are some coincidences that are just down-right odd, so we thought we’d share the 10 most interesting. 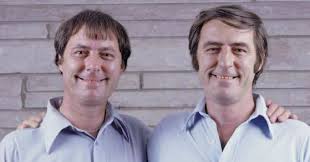 Two identical twins were separated at birth in 1942 when they were adopted by two different families. While you would expect both men to grow up living opposite lives, both boys were called James, pursued a job in law enforcement, had carpentry skills, married women named Linda, and each had a son called James Allen. That’s not all! Both men divorced their Lindas and remarried women named Betty, with each men naming their dog Toy. It wasn’t until 1979, at the age of 39 years old, that they both realise how similar they really are. 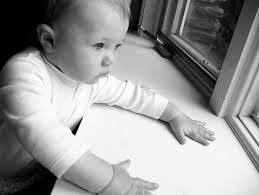 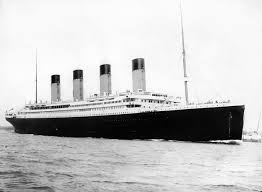 Back in 1898, a luxury ship hitting an iceberg and sinking was just a work of fiction; however, it became a reality on 15th April 1912 when RMS Titanic hit an iceberg and sunk. The fictional vessel was called “Titan” in Morgan Robertson’s ‘Futility’, who wrote that it sunk in Newfoundland, Canada – the location where RMS Titanic sunk on her maiden voyage to New York. What’s even scarier is that the ships were roughly the same size, were travelling at a similar speed and didn’t have enough lifeboats for their passengers and crew. 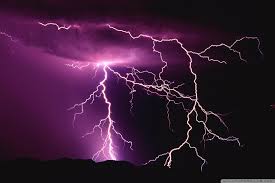 They say lightning doesn’t strike twice, but for Major Summerford it struck 4 times. In 1918, he was struck by lightning when fighting in Flanders Field, and was consequently flung from his horse and paralysed from the waist down. Six years later, lightning unfortunately struck the Major for a second time when he was fishing in Vancouver, paralysing the right side of his body. After two years, he made a full recovery and was able to finally walk again; however, his good fortune only lasted for 4 years, as he was struck by lightning and permanently paralysed. Four years after his death, lighting would strike again and completely destroy the Major’s tombstone. 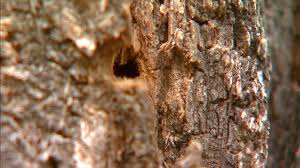 In 1883, Henry Ziegland broke up with his girlfriend, who later committed suicide over the heartbreak. Consumed with anger, the girl’s brother shot Ziegland and turned the gun on himself, believing Henry was dead. However, Ziegland survived the attempt, as the bullet only grazed his face and was lodged in a nearby tree. Years later, Ziegland decided that rather than cutting down the large tree, he would blow it up using a few dynamite sticks; however, the explosion resulted in the bullet being propelled into Ziegland’s head, instantly killing him. 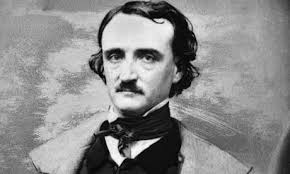 Edgar Allen Poe, an acclaimed horror writer, wrote the book ‘The Narrative of Arthur Gordon Pym” in the 19th century, which was about four shipwreck survivors who are stuck in an open boat for days before they decide to kill and eat the cabin boy, Richard Parker. Years later, in 1884, the yawl, Mignonette, foundered and left only four survivors who were stuck in an open boat for many days. The three other crew members killed and ate the cabin boy – and you’ll never guess what his name is? That’s right! Richard Parker. 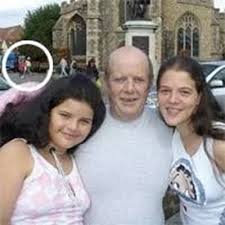 Michael Dick had not seen his daughter, Lisa, in 10 years, and had been travelling around the UK with his family in an attempt to find her. After years of searching, he contacted Suffolk Free Press, who agreed to advertise the missing person appeal in their newspaper – which reunited father and daughter. Here is the odd bit: the photograph taken of the family for the appeal included the long lost daughter – as she was right behind them when the photograph was taken! 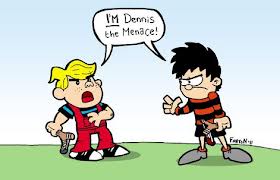 One Dennis the Menace is worrying enough, but two is just pure trouble. Two characters named Dennis the Menace were born in March 1951, just three days apart from each other, but both debuted on the same day and wore striped clothing. The creators, Hank Ketcham (USA) and David Law (UK) had no idea that another Dennis the Menace cartoon character existed, but decided to continue writing their characters without interference from the other. 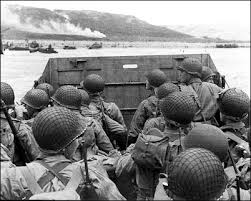 The D-Day invasion was carefully planned by MI5 to ensure that the enemy received no word of the attack. So you can imagine how worried they became when they believed that a crossword puzzle in the Daily Telegraph could have been providing the enemy with clues of the invasion. The words included were NEPTUNE – which was a code word for naval support. Whilst another was OVERLORD, the codeword for the operation, and MULBERRY, which was a code for the floating harbours that would supply the ships. Two MI5 officers interviewed the crossword creator, Leonard Dawe, who was a 54-year old teacher, who claimed the words were picked at random. The officers decided that Leonard had no knowledge of the D-Day invasion, and he continued with his puzzles. 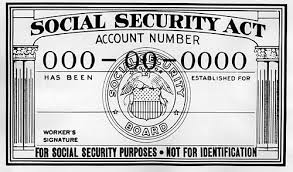 A computer glitched resulted in two women, both named Patricia Ann Campbell, being given the same social security number. The two women, who were not related and had never met, were called into the office to resolve the problem. To their surprise, they learnt that they: • were both born on 13th March 1941 • both had fathers called Robert Campbell • both married military men in 1959 – within the space of eleven days as each other • each had children aged 19 and 21 • both enjoyed oil painting •  each had studied cosmetics • both had worked as book-keepers Want to spook yourself out a bit more? Read the 10 Strangest Objects Left on a Train.