10 Titanic Facts You Have to Know About the Movie

Titanic (1997) is the highest-grossing movie of all time, and won eleven Academy Awards. Based on the real-life story of RMS Titanic’s sinking on 15th April 1912, which cost the lives of over 1,500 people, James Cameron’s blockbuster followed the fictional characters of Jack and Rose, who fought to stay together, and alive.

1. The Cost of Titanic 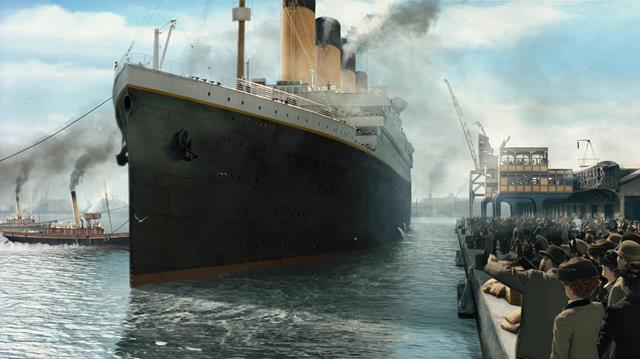 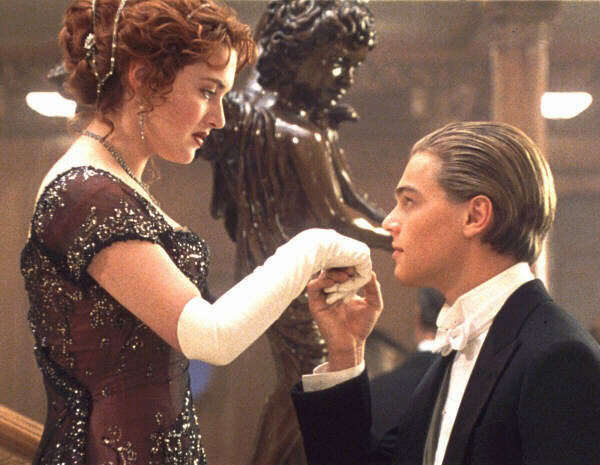 When Kate Winslet learnt she was going to be naked in front of Leonardo DiCaprio, she chose to flash him when they first met. 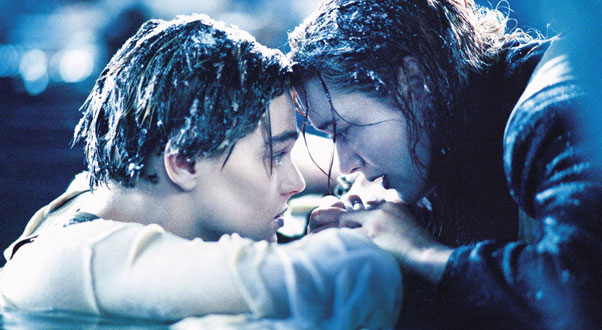 The icy cold water in the movie was just 3 feet deep, but was so cold that the cast had to wear water suits. Kate Winslet refused to wear one and ended up with pneumonia. 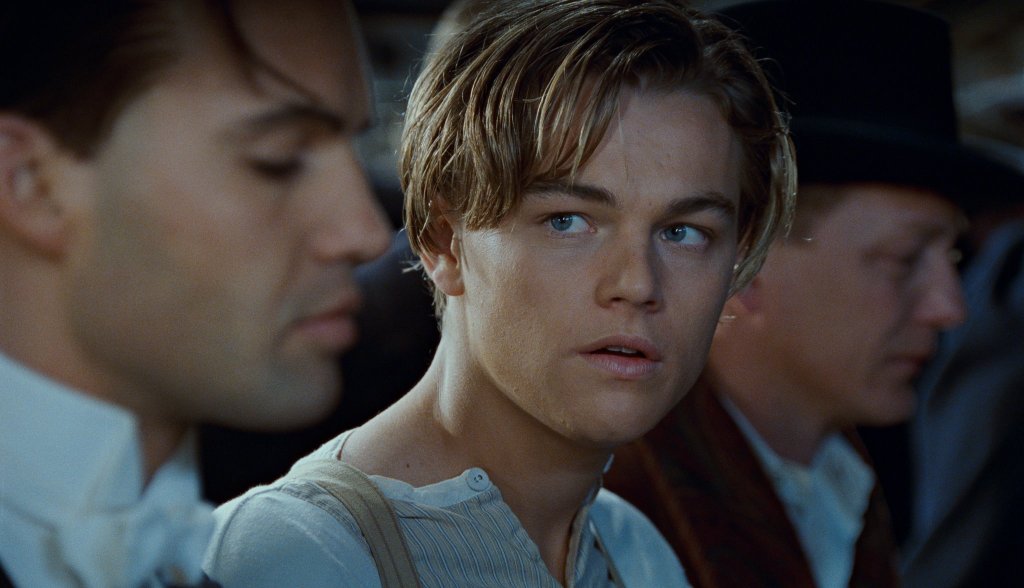 Someone pranked the cast and crew by mixing PCP (angel dust) into the clam chowder. As a result, 80 people were sent to hospital after suffering hallucinations. 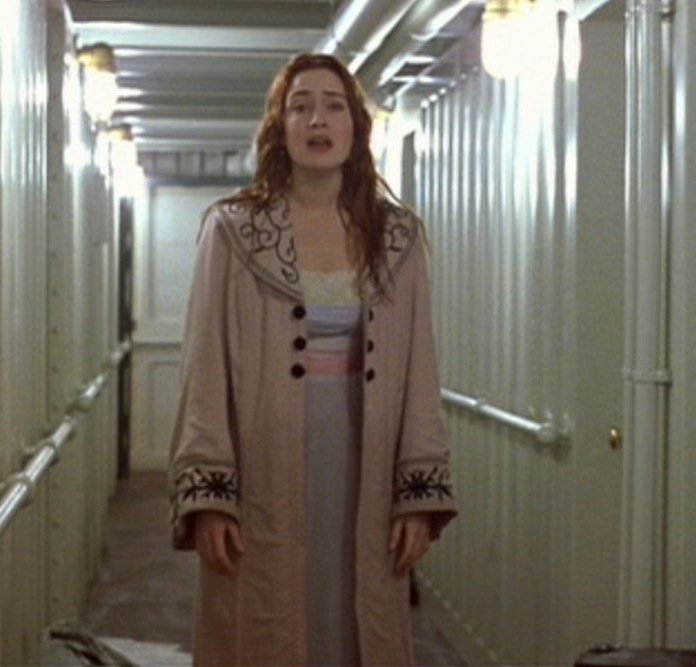 Kate Winslet wore size 4 clothes throughout the movie; however, she wore a size 8 coat so she appeared more vulnerable in the sinking scenes. 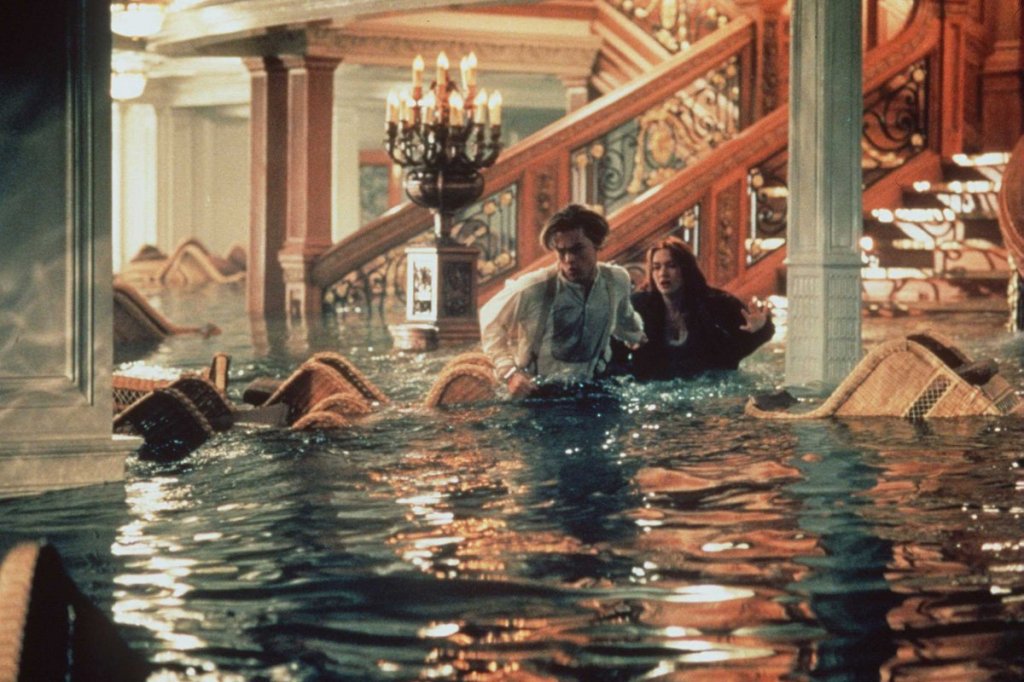 The scene where the water crashes into the Grand Staircase room had to be taken in one shot, as the set and its furnishings would have been, and were, destroyed. 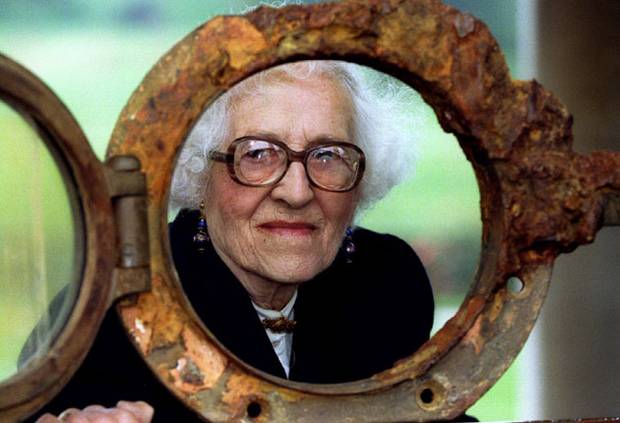 When the youngest and last-living RMS Titanic survivor. Millvina Dean, was forced to sell her memorabilia to fund her funeral care, Kate Winslet, Leonardo DiCaprio, James Cameron and Celine Dion each donated $10,000 to The Millvina Fund. 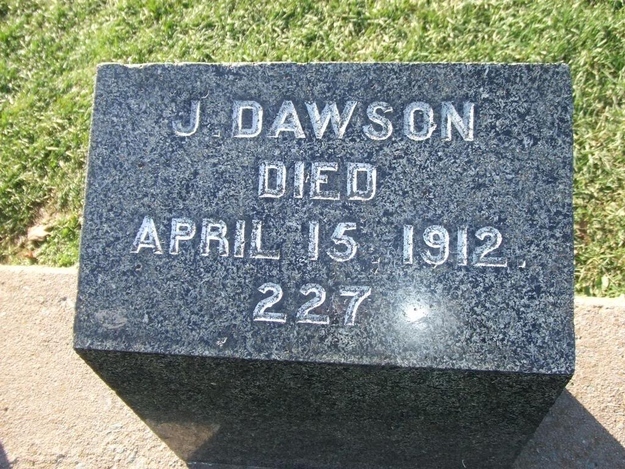 Whilst Jack Dawson was a fictional character aboard RMS Titanic, James Cameron was surprised to learn that a real J. Dawson died aboard RMS Titanic. His name was Joseph, not Jack, and he was part of the engineering crew. 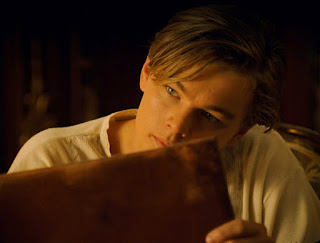 Leo made a line gaff during the sketch scene, as he tells Rose to “Lie on that bed, uh I mean couch”. The line was scripted to “lie on that couch” but James Cameron liked the mistake so much that he included it in the film. 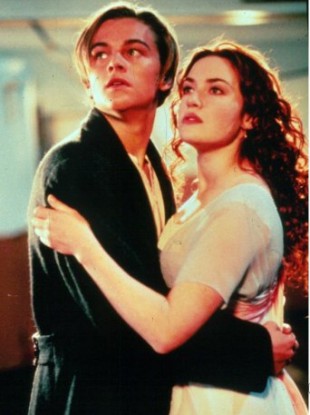 Paramount Pictures had to send out replacement film reels because theatres literally wore out their copies.

Read about the real-life passengers and crew aboard the ill-fated vessel in 10 Titanic Passengers You Have to Know About.