Warning: There are a few photos that may disturb some readers.

There are so many photographs from history that we can recall in our mindS, which is mainly because they’re commonly used in the media. However, there are so many more little-known photos out there that demonstrate events and times. Here are 10 of the most interesting… 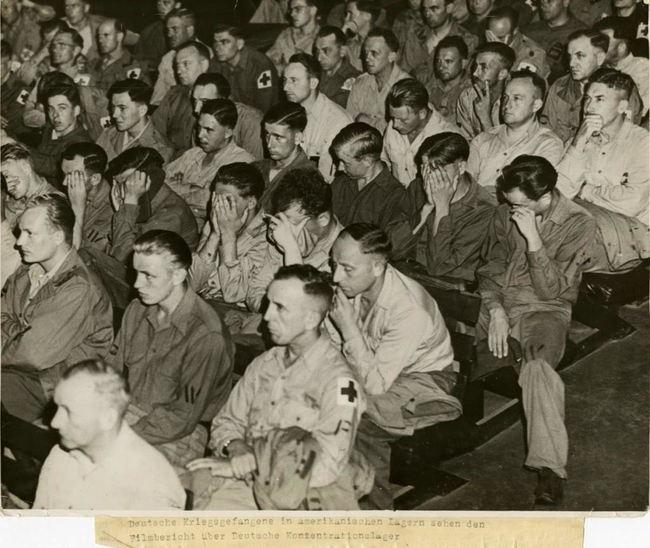 The above photograph was taken of German prisoners of war who were held in an American camp in Germany in 1945. This image captures soldiers’ reactions to footage from German concentration camps.

This is what they were watching… 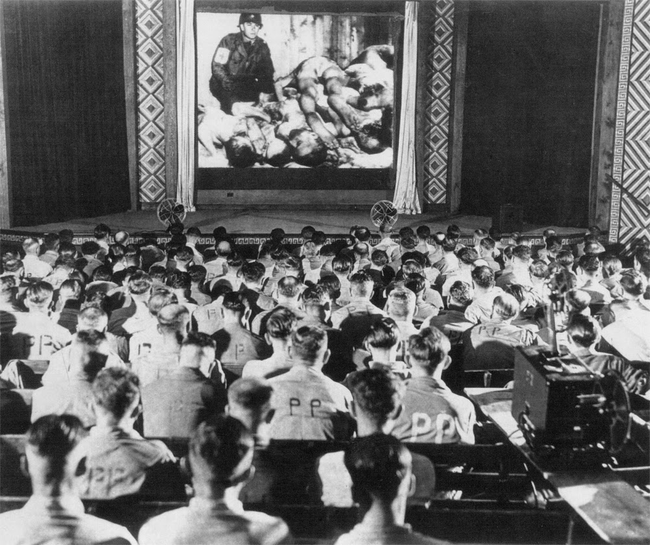 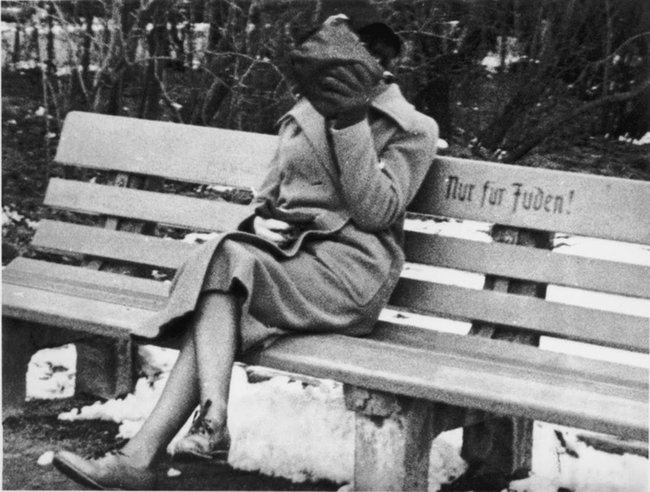 A Jewish woman in Austria sits alone on a bench that’s marked “Only for Jews”. The benches were known as Ghetto benches and were an official form of segregation created to separate Germans from “the contaminated”. They were first introduced into Polish universities in 1935. 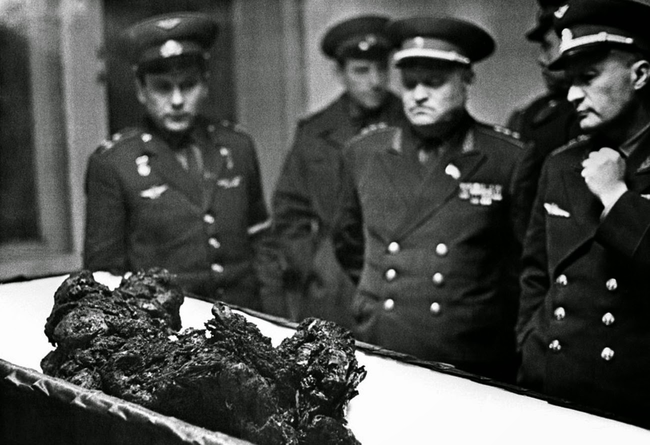 Vladimir Komarov was the first Soviet cosmonaut to fly into space more than once, and he also became the first human to die on a space mission. The above photo shows his charred remains, which are being looked at by Soviet officials during his open casket funeral.

Komarov died when his space capsule Soyuz 1 crashed after re-entry on 24th April 1967 following a parachute failure. He was not deemed the first person to die in outer space, as his capsule crashed into the ground.

He knew the space capsule was not safe to fly before the journey, but he insisted on travelling aboard as he did not want his backup cosmonaut, Yuri Gagarin, to die on the mission. 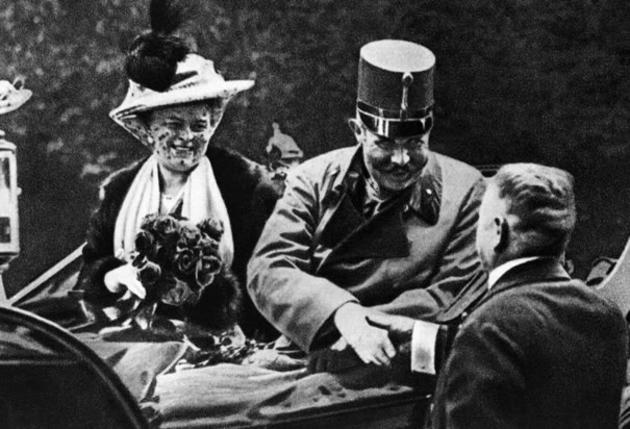 This photograph of Archduke Franz Ferdinand and his wife was taken on the day they were both assassinated on 28th June 1914. This event sparked the start of the First World War. 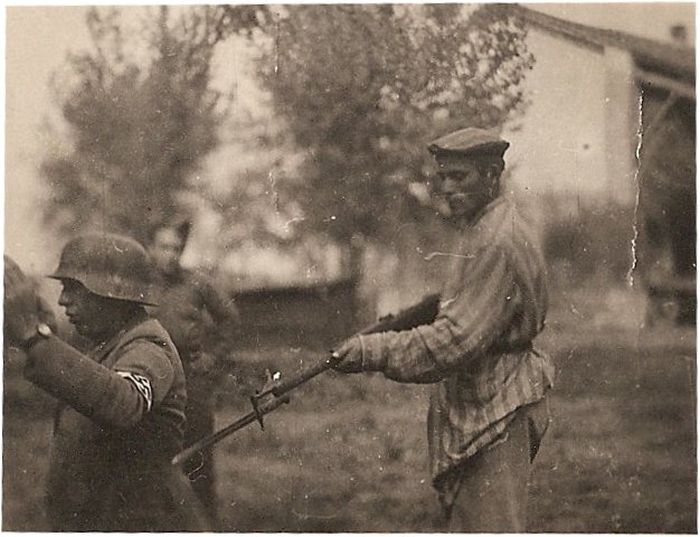 The tables are turned here, as a liberated concentration camp prisoner holds a Nazi soldier at gunpoint. 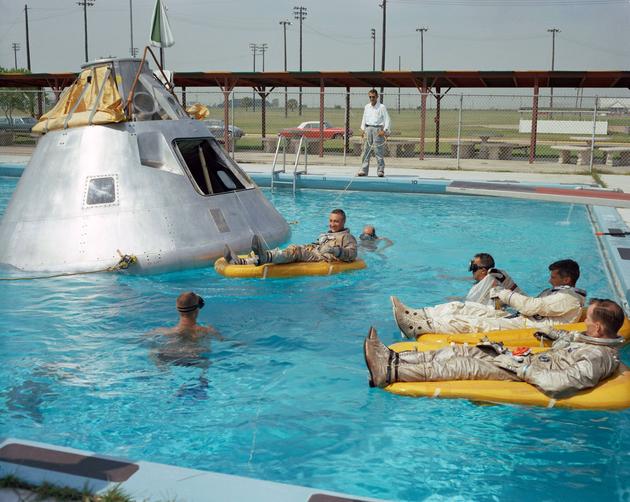 The crew of Apollo 1 rehearse their water landing in 1966. Tragically, all three men on the inflatable dinghies were killed on the launch pad due to a fire. 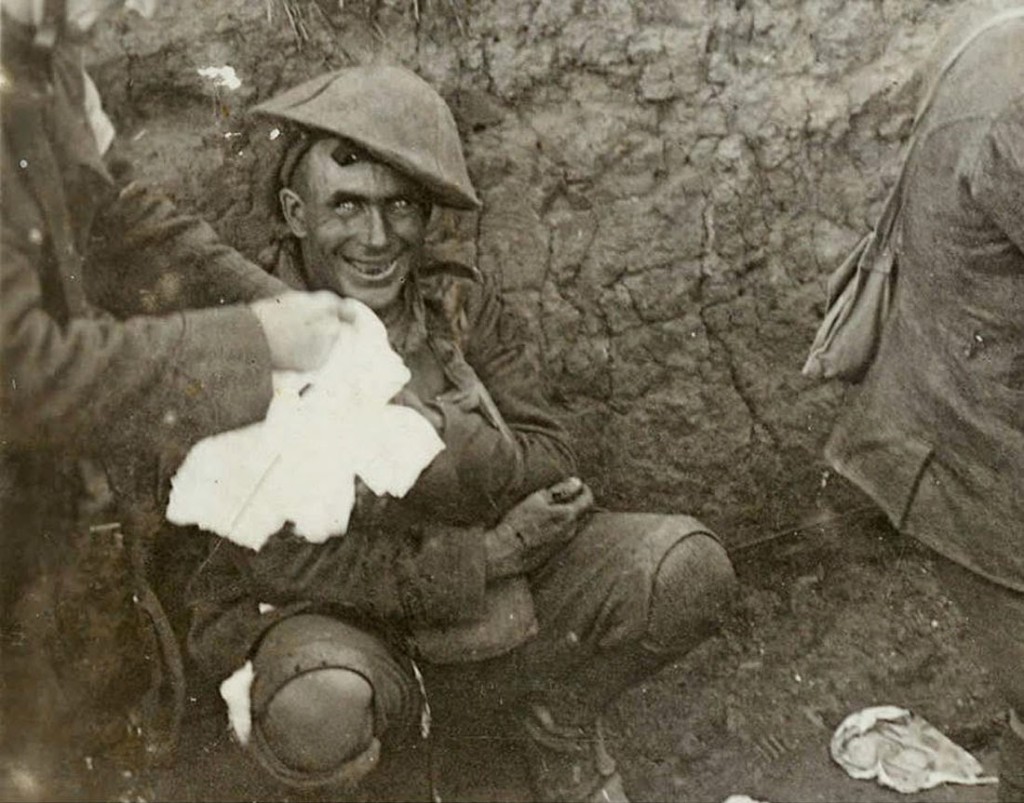 This image was taken of a shell shocked soldier in a French trench during the Battle of Courcelette in September 1916. You can see in his eyes the madness of the war. 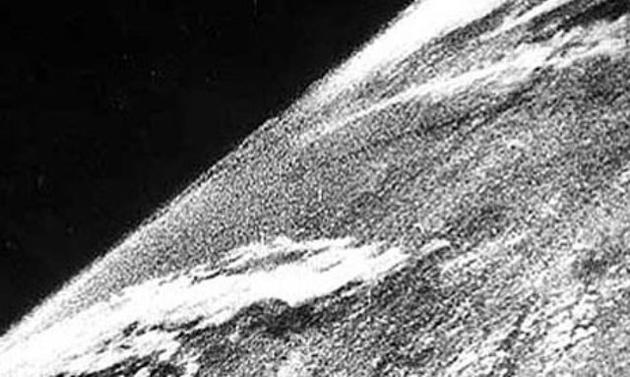 This was the first photo ever taken in Space in 1946. A multitude of high definition photos would emerge over the years. 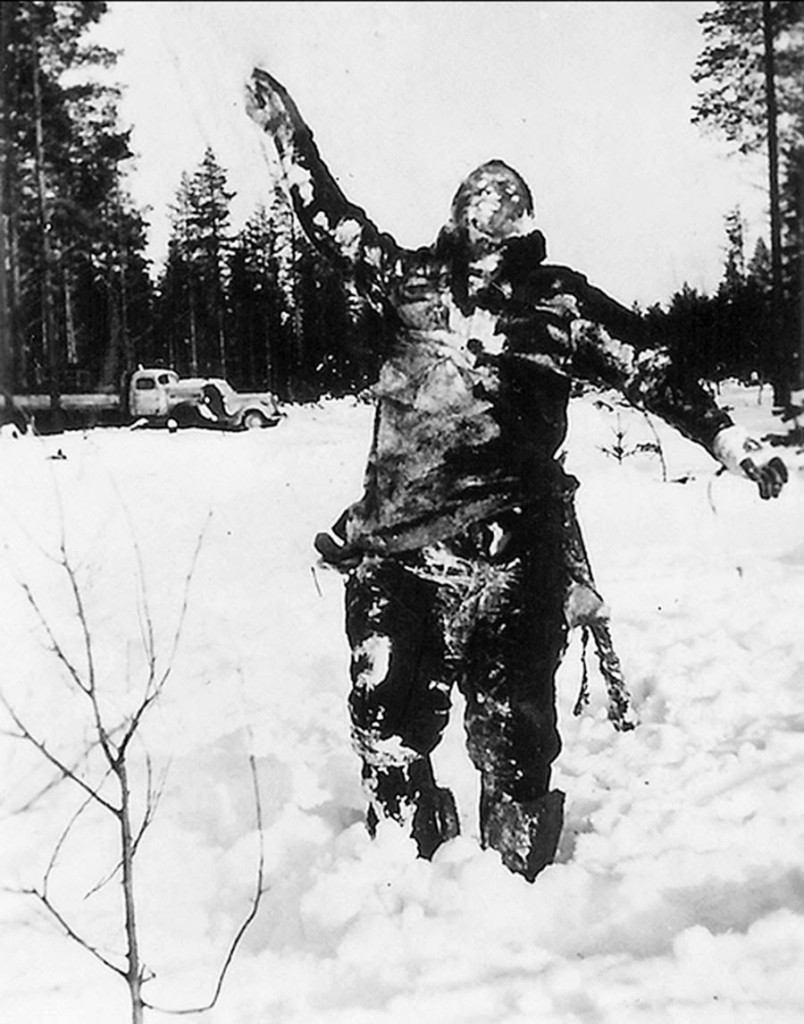 The body of a frozen Soviet soldier was propped up by Finnish defenders as part of psychological warfare. The act was uncommon for Finnish troops, as both Russian and Finnish soldiers reportedly had a lot of respect for the dead, and would allow both countries to retrieve and bury their dead in peace.

Both parties would also bury the dead of the opposing side, and would leave a stick on the ground to mark a burial site, where they would place their tags so countries could identify their soldiers. 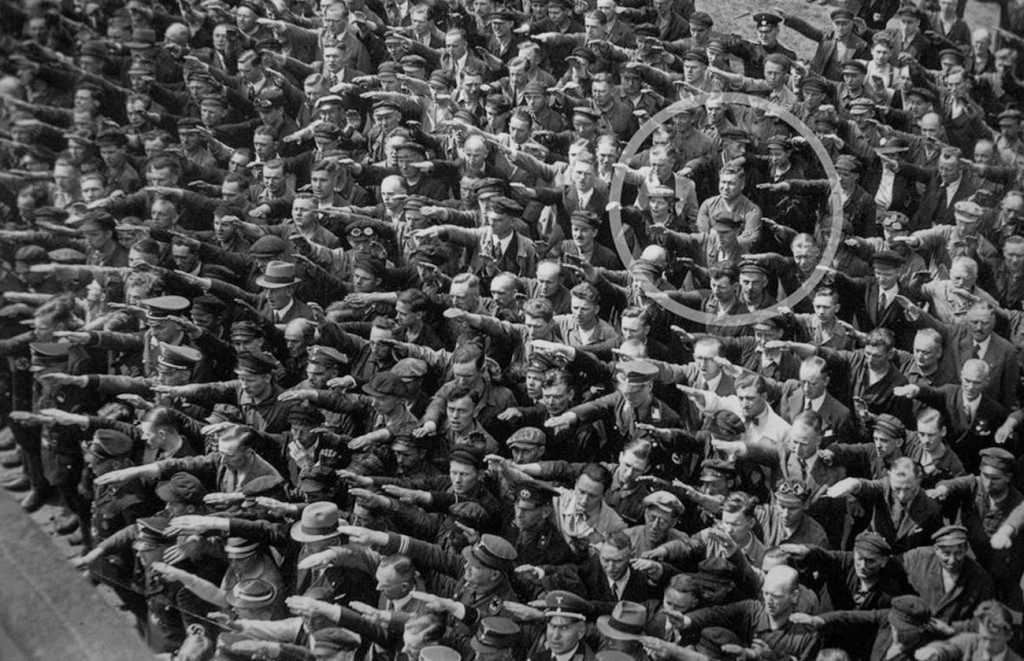 Not every German agreed with Hitler’s views, as shown in the image above. The man refusing to perform the Nazi salute is August Landmesser. He joined the Nazi Party in 1931, believing it would help him land a job. However, he fell deeply in love with a Jewish woman called Irma Eckler. His engagement to Irma resulted in him being expelled from the party, and their marriage application was denied under Nuremberg Law.

The couple had a baby named Ingrid, and the family attempted to flee to Denmark, but they were unfortunately apprehended at the border. August was arrested and charged for “dishonouring the race” under Nazi racial law, and he later argued that both he and his wife did not know that she was fully Jewish. He was acquitted for the charge on 27th May 1938 due to a lack of evidence. However, two months later he was arrested and sentenced to hard labour for two years in a concentration camp, whilst Eckler was detained by the Gestapo and held the Fuhlsbüttel prison, which is where she gave birth to their daughter Irene. She never saw her husband again, as she was taken to the Bernburg Euthanasia Centre in 1942, where she was one of 14,000 people killed.

We must never forget how far we have come, which is why you should share the above photographs with your family and friends. For more historic photos, take a look at 10 Photos to Restore Your Faith in Humanity.