Mothering Sunday provides small and adult children with the chance to really appreciate our Mothers and all they do for us. The List Love is therefore offering 10 wonderful Mother’s Day facts. 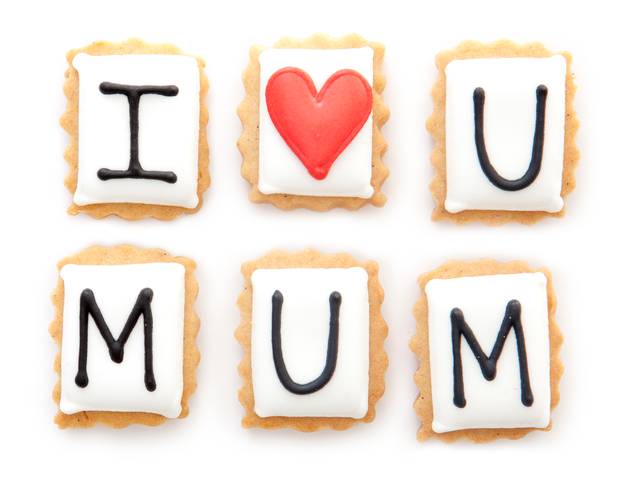 Only the UK celebrate Mothering Sunday, everyone else celebrates Mother’s Day – which is basically the same thing even though it’s not. The events are commonly celebrated on 4th Sunday in Lent. 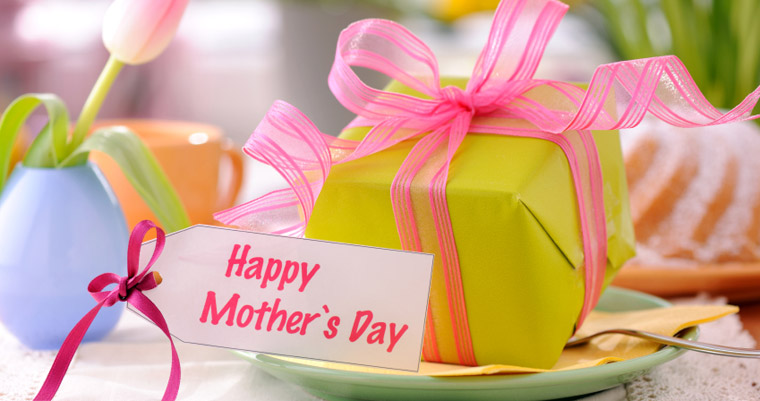 While Americans don’t celebrate e Mother’s Day on the same day as Europe, they do celebrate their matriarchs on the second Sunday in May. 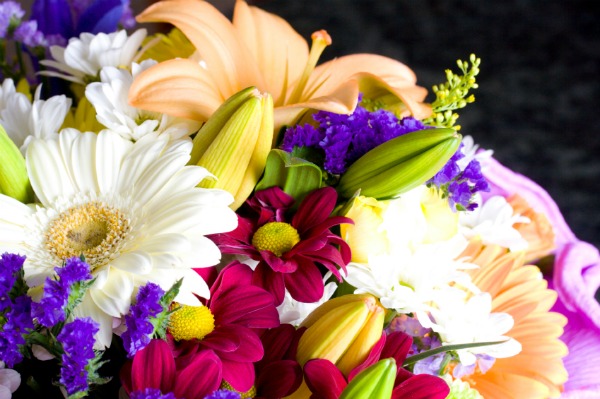 The first recorded celebration of mothers dates back to ancient Greece, as they put on a spring festival that was dedicated to Rhea, the Mother of gods. 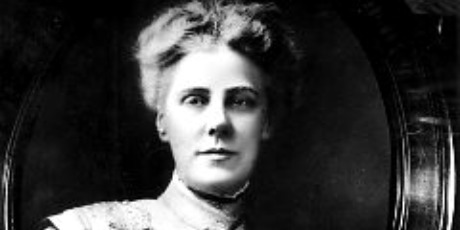 We all have Anna Jarvis to thank for the modern Mother’s Day celebrations, as she started a letter writing campaign to recognise a Mother’s Day. The caring daughter wanted to do something special to honour her deceased Mother. In 1914, US Congress granted her wish. 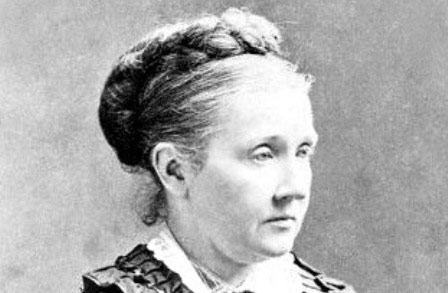 Before there was Anna Jarvis, there was Julia Ward who staged a protest in peace at Boston. She aimed to highlight how mothers all across the world were being denied sons and husbands during the Franco-Prussian war, and she called for a special day to celebrate mums everywhere. 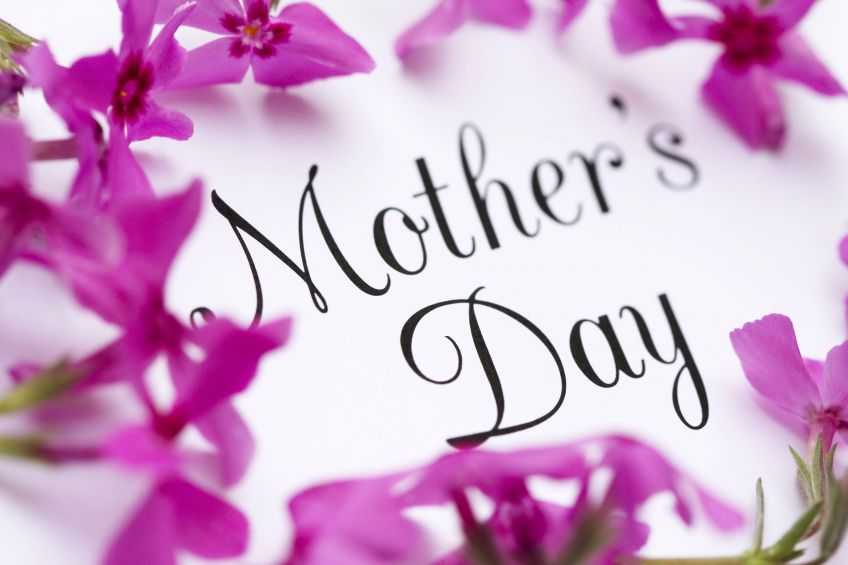 We bet you didn’t know that Mothering Sunday/Mother’s Day has other names attributed to the day, did you? You can celebrate Refreshment Sunday, Mid-Lent Sunday, Simnel Sunday, Rose Sunday and, our favourite, Pudding Pie Sunday. 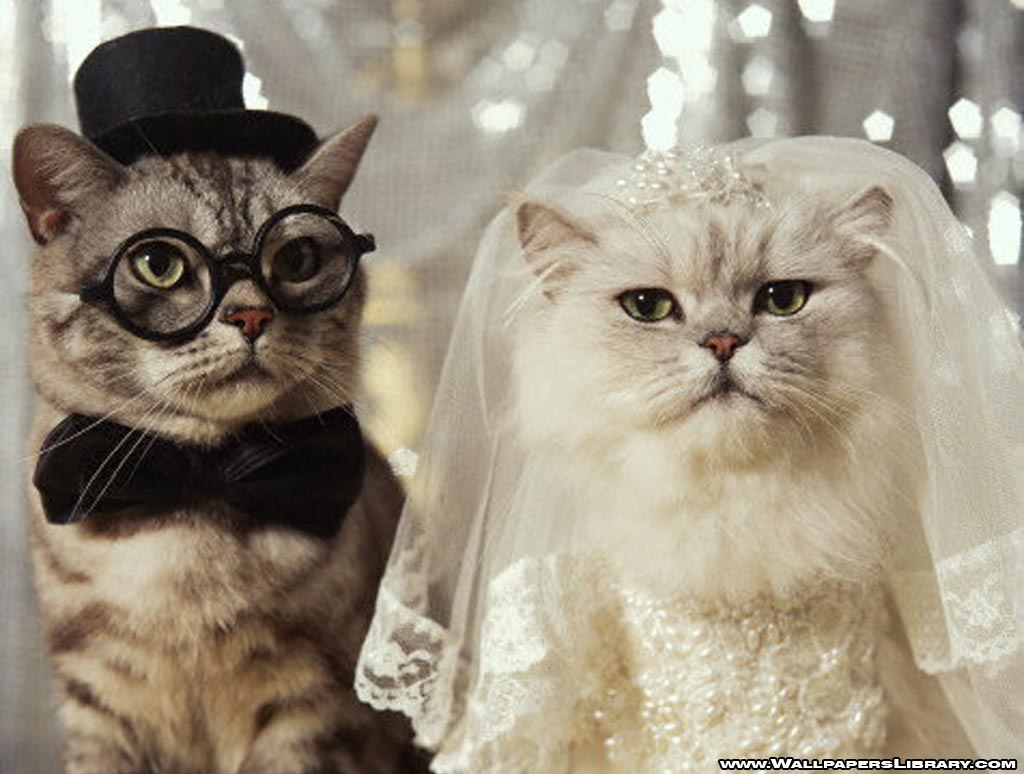 Some Church of England Churches believe that the 4th Sunday is the only day in Lent that marriages should be celebrated. 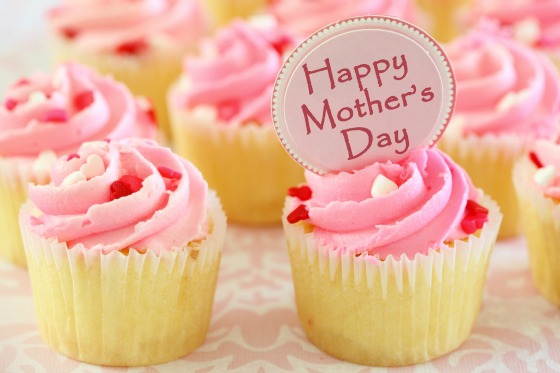 Mother’s Day used to be celebrated by attending church and writing heartfelt letters to our Mothers. Over time we started presenting our loveable mums with cards, presents, flowers and cakes, and they are now part of the annual tradition. 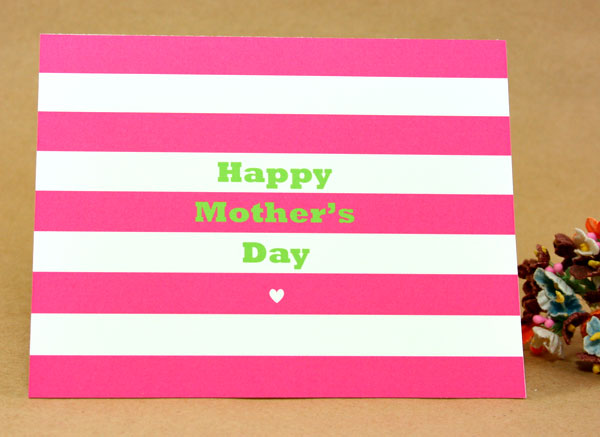 Approximately 141 million cards are given to Mothers all over America on an annual basis. Think of the trees! 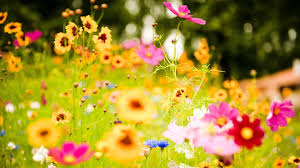 More people purchase fresh flowers or plants on Mother’s Day than any other holiday, except Christmas. It reportedly accounts for 1/4 of all flowers and plant sales.