The universe is a vast and wonderful thing. There are so many things we can learn about its planets and environment, but there are some interesting things we do know, including the following 10 facts. 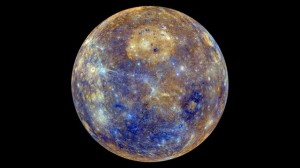 Most people believe Mercury is the hottest planet in the solar system as it is closest to the sun. You might be a little surprised to find out that it is actually Venus that is the hottest planet; this is due to its thick atmosphere that traps and retains heat from the sun. The temperature is estimated to be 465°C – so the existence of life is unlikely. 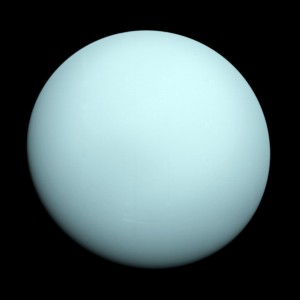 Now that you know the hottest planet, you might be interested to learn the coldest planet in the solar system. Well, it is Uranus. The title was once held by Pluto – which it lost when it was confirmed as a dwarf planet. Uranus’s temperature can drop to -227°C, as the planet releases less heat than it absorbs from the sun. 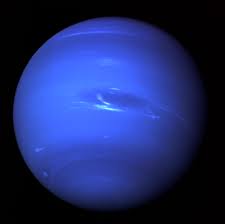 Neptune offers the fastest winds of any planet. It is so fast that it could quite easily tear a building to shreds. Scientists are not sure how fast the winds actually are, but many have speculated that they are so fast because of the planet’s atmosphere and the frigid temperatures.

Every 14 to 15 years in its orbit around the sun, Saturn’s ring changes. The planet’s ring, which can be seen on Earth by the unaided eye, will sometimes disappear, because the planet changes angles; therefore, the rings become so thin that it can no longer be seen by the human eye. 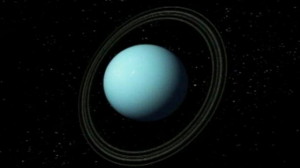 Uranus tilts so far that it practically orbits the sun on its side. The unusual orientation has caused many astronomers to claim that this is most likely due to a collision with an Earth-sized planet after Uranus’s formation. The tilt also causes Uranus to endure the same season for 20 years. 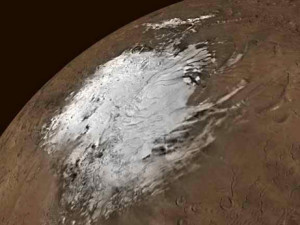 The search for water on Mars has been a lengthy process; however, it has been discovered on the planet in the form of ice. It was first discovered by NASA’s space craft odyssey, and this was later confirmed by NASA’s Phoenix Lander in 2008. 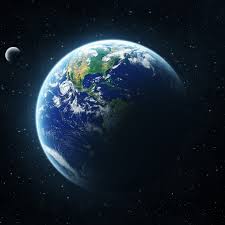 Earth is the only planet in the solar system that’s not named after a Roman or Greek God.

8. One Side of Mercury 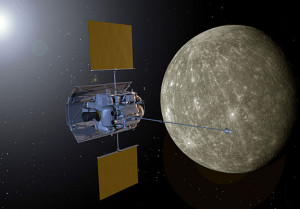 Until 2008, only one half of Mercury had ever been seen. It wasn’t until NASA’s Messenger spacecraft made its first Mercury flyby that scientists finally got to see the other half. The close-up images have therefore given scientists data that they can study for years. 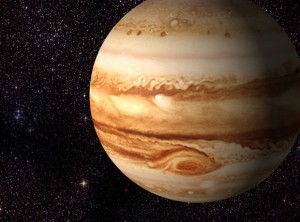 Scientists believe that Jupiter protects Earth and other planets from being damaged by space debris, as its huge size and gravitational pull create a protective barrier that protects our planet from a significant amount of space debris.

In fact, it is believed that a comet that was headed towards Earth was caught in Jupiter’s gravitational field and removed from the solar system. 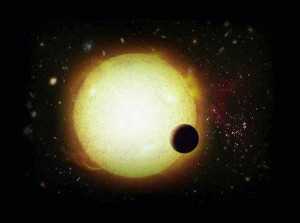 Here on Earth we are used to a twenty-four hour rotation around the sun. However, it takes Mercury 58 days, which means one Mercury year is about 88 Earth days – so there are less than two days in a year. Confusing, right?

The solar system is amazing, isn’t it? Find out more science facts here.