Training Day was one of the best movie roles of Denzel Washington’s career – and that’s saying something. It is one of the finest crime movies to ever hit the big screen, and so we invite you take a look at 10 interesting facts about Training Day. 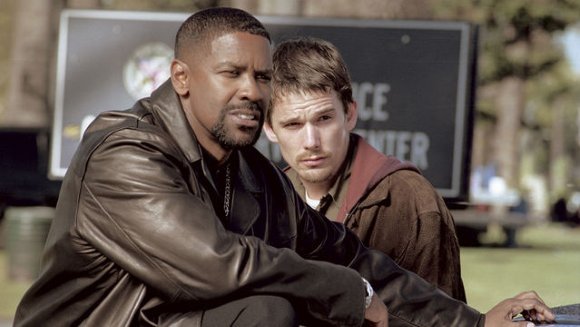 Training Day made Academy Award history, as it was the only film to ever be nominated for an Oscar that featured an African American lead, Denzel Washington, and an African-American director, Antoine Fuqua. 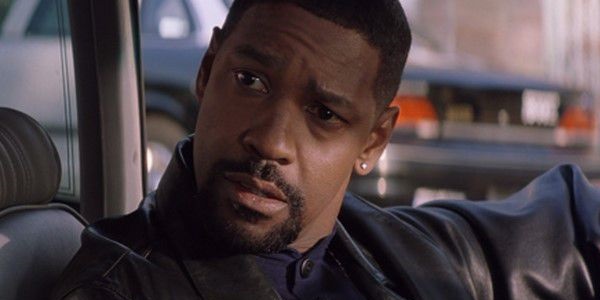 Denzel Washington wanted to play an authentic character to make the movie more believable. He therefore opted to mimic the same look as the disgraced LAPD Officer Rafael Perez – who was caught stealing cocaine from an evidence locker.

David Ayer originally wrote the screenplay to the 2001 movie in 1995, but the Rafael Perez scandal resulted in the script receiving a large number of fans, including Warner Bros.

What do Tobey Maguire and Eminem have in common? They both were considered for the role of Officer Jake Hoyt. In fact, Tobey Maguire gained weight for the movie and even shadowed undercover narcotics officers for two months in LA. However, he was later dropped by the studio when Fuqua’s first choice for the role, Ethan Hawke, had an opening in his schedule.

Eminem was also considered for the role of Jake, but turned it down to focus on the hit movie 8 Mile. If he would have accepted the role, the movie would have featured an all-star cast of rappers, including Snoop Dogg and Eminem’s mentor, Dr. Dre. 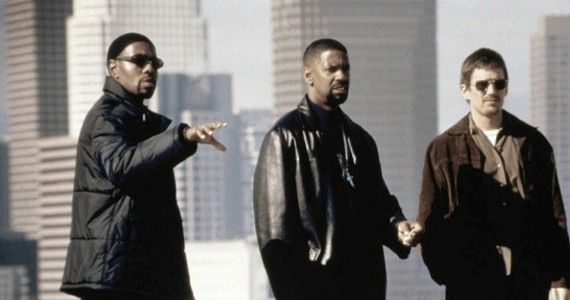 Prior to Antoine Fuqua agreeing to direct the movie, the job was given to David Guggenheim, with Samuel L. Jackson set to play the role of Detective-Sergeant Alonzo Harris. When the lead role eventually went to Denzel Washington, the Hollywood actor reportedly requested for Guggenheim to be replaced.

Denzel Washington and Ethan Hawke got off to a pretty shaky start. It all started at the screen test, as Denzel chose to improvise his lines. Ethan Hawke was livid and even considered going back into the room to tell everyone to “go to hell”. So he was quite surprised when he received a phone call stating they loved his audition.

Just like Tobey Maguire did for the role before it was snatched away from him, Ethan Hawke also chose to follow real-life police officers. However, he was shocked to witness corruption within the force, as some of the officers would confiscate cocaine only to sell some part of the evidence for information on a murder.

Eva Mendes was becoming tired of playing the pretty girl prior to starring as Sara, Alonzo’s mistress. She was fed up of starring in cheesy romantic movies, and was all set to quite until Training Day made her realise there were better roles out there. 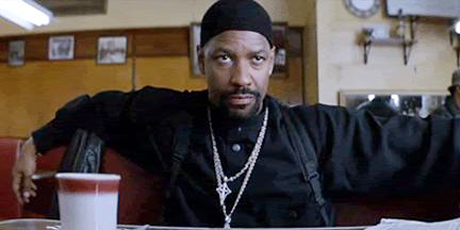 The coffee shop in Training Day may look a little. That’s because it also featured in Se7en, Gone in Sixty Seconds and Ghost World. 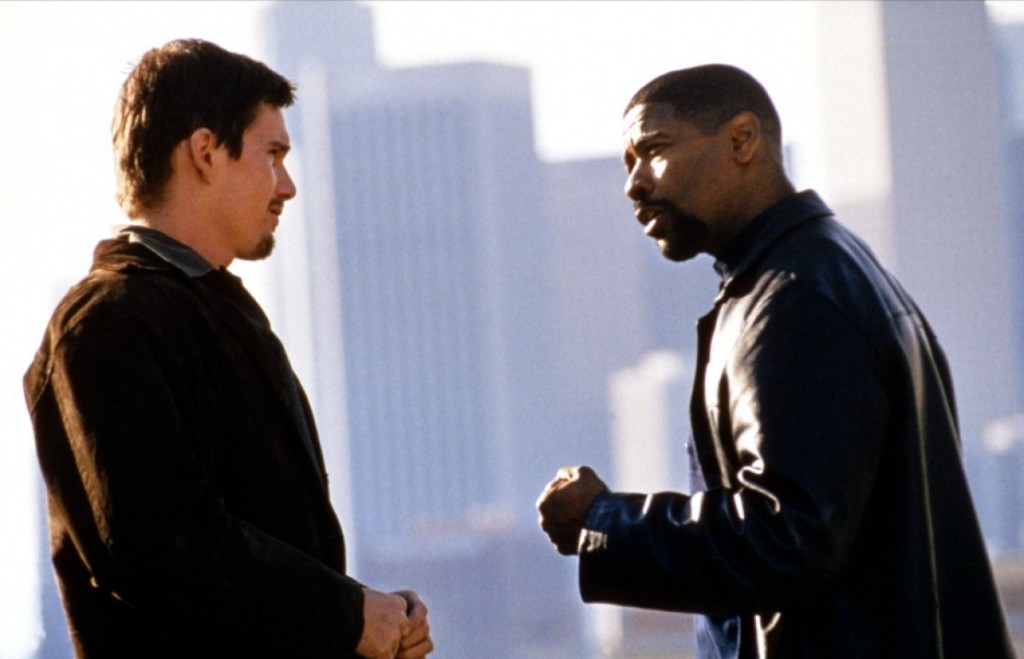 The camera may have stopped rolling, but that doesn’t mean the characters did. Denzel and Ethan would often remain in character once Furque yelled cut, as they would continue with conversations as their fictional characters. Realising he was missing some golden chemistry, Fuqua ordered the camera operator to turn the camera back on, but by then it was too late.

Who can forget the King Kong line from Alonzo in Training Day, which Denzel performs as he scraped his two guns together like he was sharpening knives. It was a fantastic piece of dialogue, and one that was actually improvised by the Oscar-winning actor.