No-one makes movies quite like Martin Scorsese – and Gangs of New York is probably one of his most controversial. If you love the movie that was nominated for an incredible 10 Academy Awards, take a look at the following interesting facts. 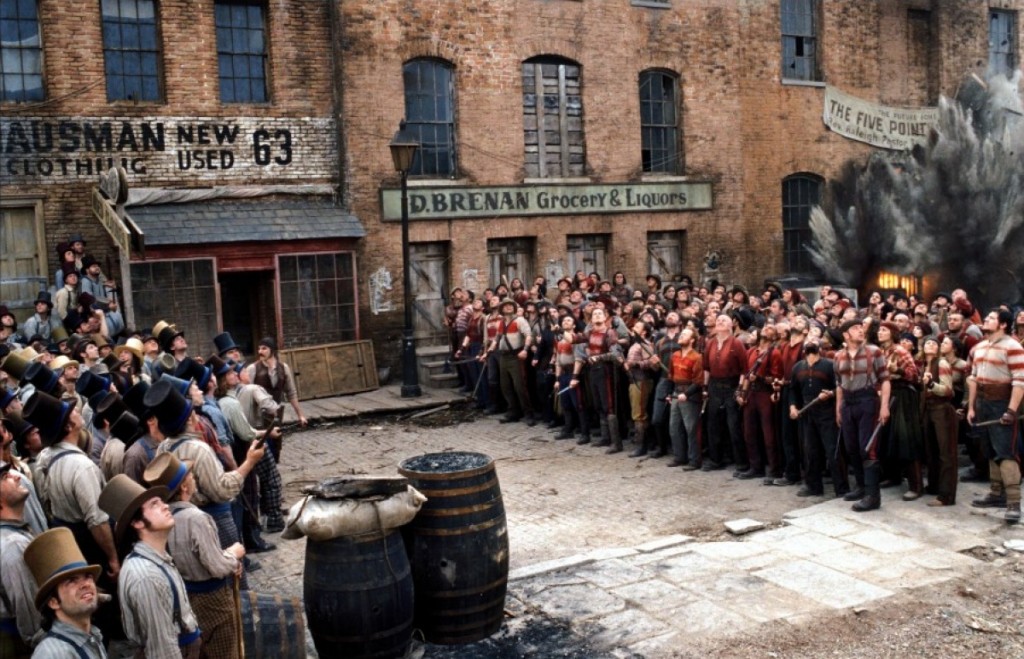 Many of the gangs mentioned in the movie were named after real 19th century gangs in New York. Daniel Day Lewis’ character, Bill “The Butcher” Cutting, is based on the New York gang leader Bill Poole, who had the same notoriety as the fictional character.

The Dead Rabbits, the Bowery Boys and the Forty Thieves were all real life gangs, and the clothes, appearance, weapons and behaviour all accurately reflect each gang. 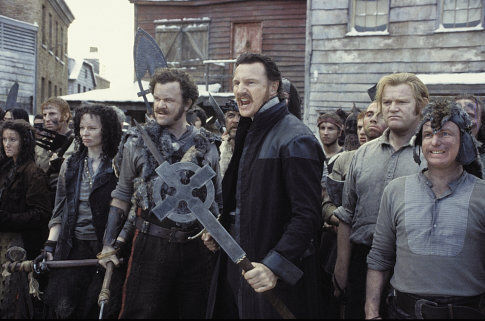 The Dead Rabbits were inspired by the Irish American vernacular in 1857. The word “dead” is actually a word intensify for “very” – which is still used in Ireland and the UK today; whilst the word “rabbit” is a phonetic corruption of the Gaelic word “ráibéad”, which means “man to be feared”. Dead ráibéad therefore means a man to be greatly feared. 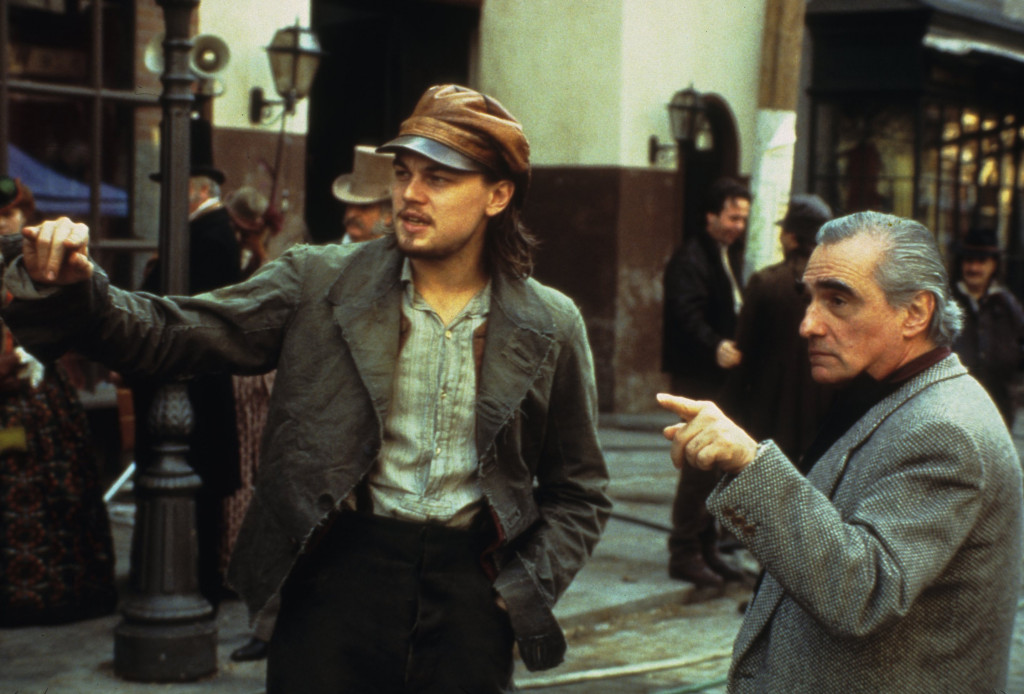 Gangs of New York was a costly film, with an incredible 19th century set, fantastic costumes and star-studded salaries to pay. To help reduce the movie’s budget, Martin Scorsese and Leonardo DiCaprio both took a pay cut to ensure the film could one day hit the big screen. In fact, Scorsese is thought to have returned his entire salary to finish the movie, which had an original budget of $83 million. 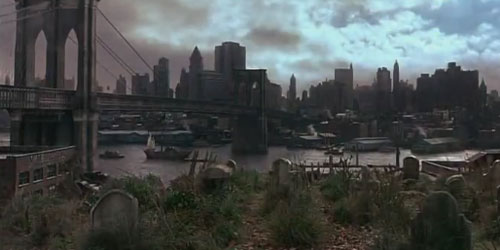 You can actually visit the graves of many of the names portrayed in Gangs of New York, as the real-life individuals are buried in Greenwood Cemetery in Brooklyn. The initial reason Scorsese chose to create the movie was because he had spotted graves from the 1800s in some New York cemeteries, and realised that some parts of the city were a lot older than others. 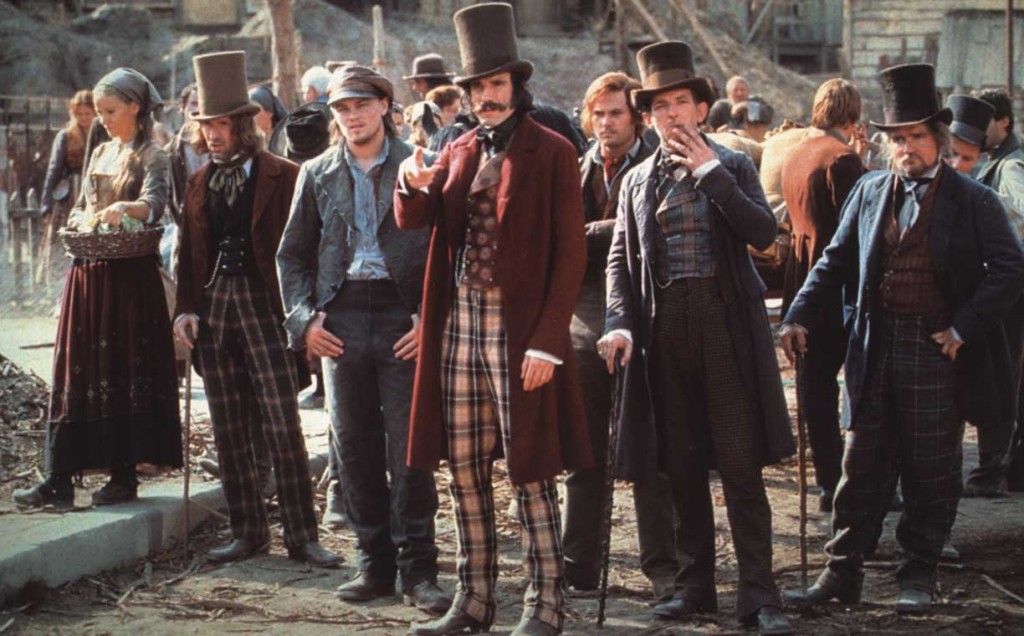 Many people have criticised the historical accuracy of Gangs of New York. However, Scorsese actually contacted Tyler Anbinder, who is a professor of history at George Washington University, and is the author of the book ‘Five Points’. 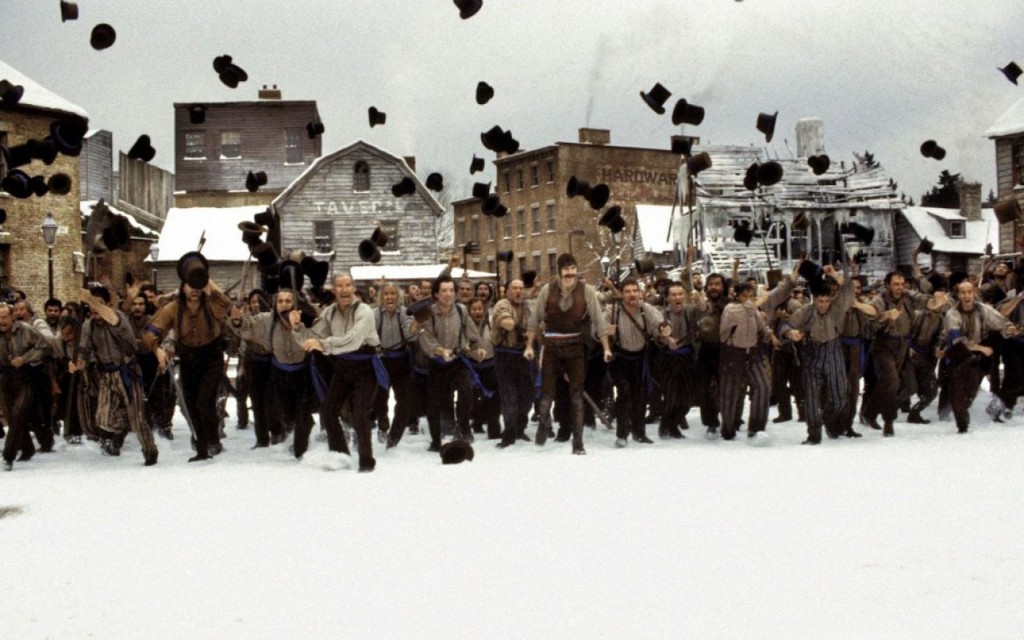 English-speaking actors in Italy were quite scarce, which is why US Air Force personnel from the 31st Fighter Wing, who were stationed at the nearby Aviano Air Base, were used as extras in the film. 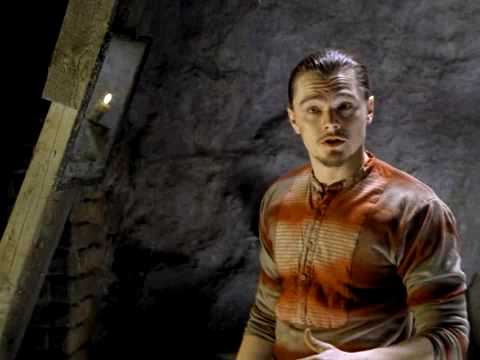 Leonardo DiCaprio may have failed to have gained a much-deserved Academy Award, but he did receive the acclaim of Daniel Day Lewis – who is one of movie’s most talented actors. Daniel Day Lewis was interested in working with DiCaprio on a movie following a recommendation from Robert De Niro, who worked with Leonardo in Marvin’s Room and This Boy’s Life, and raved over the actor’s talent. 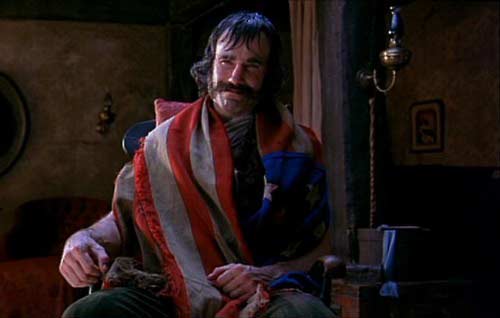 Daniel Day Lewis is famous for method acting. On the final day of filming, Martin Scorsese and Leonardo DiCaprio persuaded the Academy Award winner to go to dinner with them that night. However, Daniel chose not to break character at the restaurant, and even ordered in his character’s accent. The waitress was so afraid of his voice that she refused to go near him.

Not only did he refuse to break character, but he also employed two circus performers to travel all the way to Wicklow, Ireland, to teach him how to throw sharp, thin daggers. He also spent several weeks in a butcher’s shop to learn how to accurately incise and gut carcasses.

Blink and you’ll him miss Martin Scorsese. The Gangs of New York director starred as the wealthy man at the head of the table, which was turtle-doved by Jenny.

Would you love to learn more about Scorsese movies? Have a read of 10 Goodfellas Facts You Should Be Reading. Follow The List Love on Facebook today.