The Big Bang Theory made geeks all over the world finally look cool. Now heading into its 8th season, we thought it was high-time we took a look back at the show to reveal some of its little-know facts. 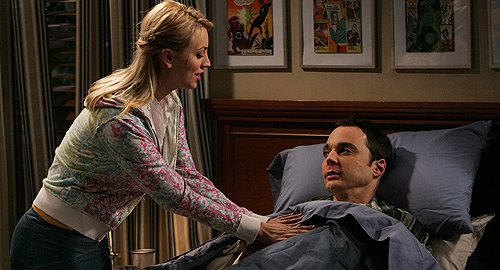 The song ‘Soft Kitty’ is synonymous with The Big Bang Theory, as it is Sheldon’s go-to song when he’s sick. However, it is actually a real song called ‘Warm Kitty’ and was written by Edith Newlin in the 1930s. It’s pretty well-known in Australia, and regularly appears on nursery rhyme compilations and children’s TV shows. 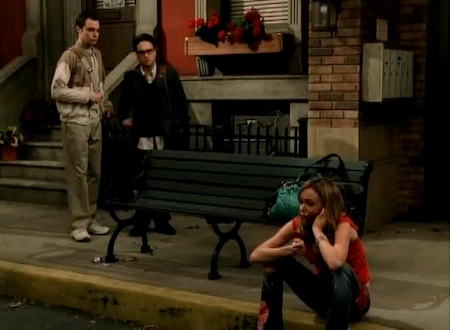 The Big Bang Theory never starred Penny in the original pilot. Instead, Leonard and Sheldon meet tough-girl Katie at a sperm bank, resulting in Leonard inviting her to stay with them both. However, she didn’t go down too well in an audience survey, so they changed the script and brought in the character Penny, which was taken from another project. Watch a sneak peak from the original episode here:

Before The Big Bang Theory got its name, it had the working title ‘Lenny, Penny and Kenny’. We think they definitely made the right decision!

The Big Bang characters are quite the musical bunch, with Sheldon playing the theremin, Amy playing the harp and Leonard playing the harp. We bet you didn’t know that the actors are also just as talented, as they can all play the instruments they perform on the show. 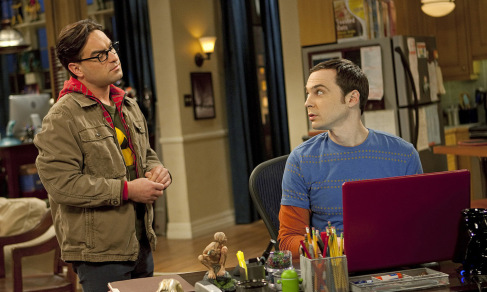 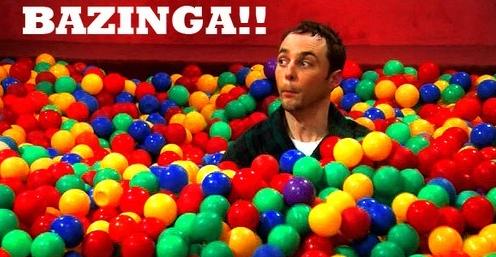 Bazinga is the word Sheldon uses to fool people – and was actually an inside joke in the writers room before it was used in the show. Writer Stephen Engle invented the term, as he would say it every time he pranked another member of the writing team. 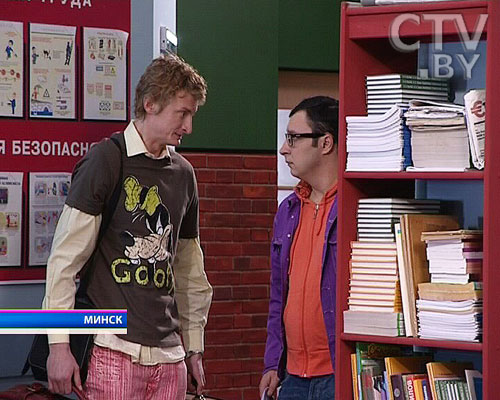 Ever been to Belarus? You might have seen The Big Bang Theory rip-off that’s called The Theorists. All the characters have the same styles as the hit show, and they’re even called Sheldon, Leo, Hovart and Raj. The network was, however, owned by the Belarus government, meaning Chuck Lorre couldn’t sue for copyright. Watch The Theorists here: 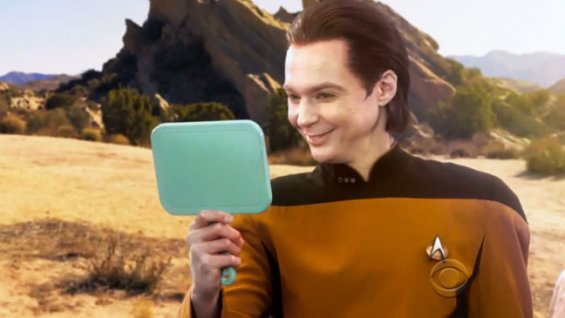 Sheldon is a massive Star Trek fan; however, the actor who plays him, Jim Parson, has never seen an episode of the sci-fi series. And guess what, he doesn’t have a clue about Doctor Who. Tut tut! 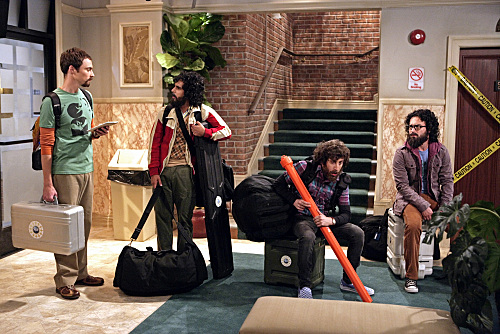 Despite the fact you will often see the characters walk up three sets of stairs to Leonard and Sheldon’s apartment, there is actually only one set. The stair scenes have to have separate takes and the scenery has to be adjusted for each flight. 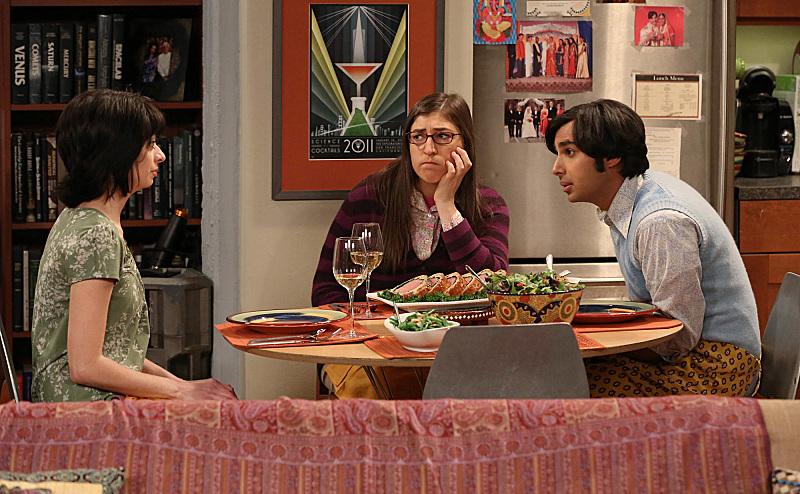 Read more TV facts by having a gander at 10 Dexter Facts to Kill Time.