10 Facts You Don’t Know About the Backstreet Boys

The Backstreet Boys are the biggest boy band of all time. You could say they are larger than life. (Sorry!) But what do you actually know about Brian, Nick, Howie, Kevin and AJ? Well, you’re about to learn a whole lot more, as The List Love is offering 10 interesting facts you don’t know about the Backstreet Boys.

1. The Backstreet Boys and Ryan Gosling 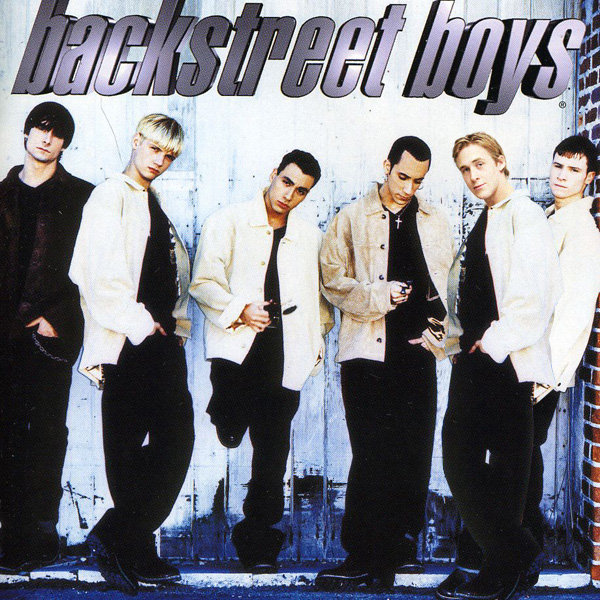 In 1992, AJ Mclean lived in the same building as Britney Spears, Justin Timberlake and Ryan Gosling. In fact, he used to shoot hoops with Ryan on the basketball court, and one day during a game he asked him to join his new band – which turned out to be the Backstreet Boys. What was Ryan’s response? He simply nodded. 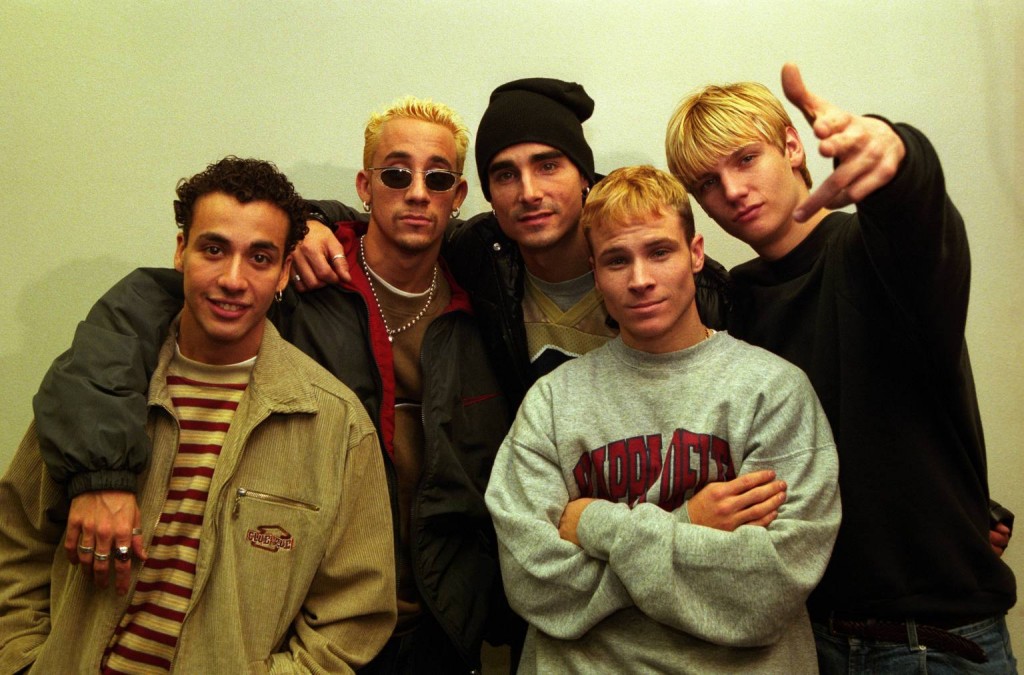 The Backstreet Boys earned next to nothing during the start of their career. Lou Pearlman, the band’s manager who was later jailed for 25 years for illegal ponzi schemes, made a ton of cash from the teenage boys, who would play stadiums and arenas for $100 or less, and was just enough to cover their living costs. 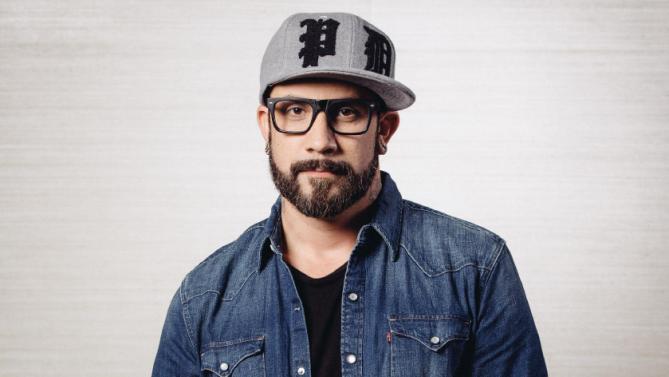 It’s pretty fair to say the Backstreet Boys were the cleanest band in pop music until AJ entered rehab/ During the height of the band’s fame, AJ began experimenting with drugs, but things took a turn for the worse when the guys filmed “The Call” music video. As his part in the video was not scheduled to be shot until 3.30am, his friend offered AJ cocaine to “perk him up”. AJ attended the set visibly high, which maybe the reason why he wears sunglasses in the video.

AJ, however, developed a taste for cocaine, which later resulted in the singer entering rehab in 2001, and again in 2002, following an intervention from fellow band mate Kevin Richardson. 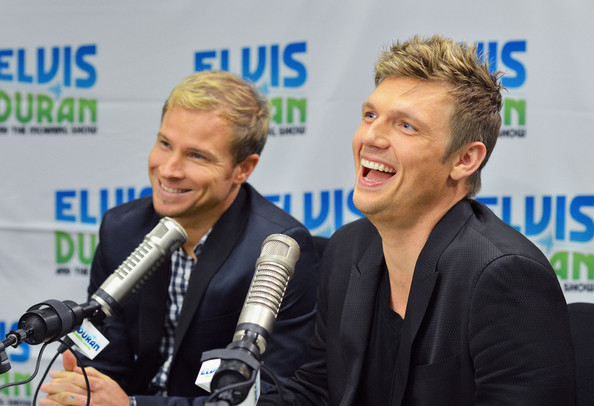 Nick and Brian were once like brothers, as they were practically inseperable. No matter where in the world they were, the two boys would visit a gym to play basketball. According to Kevin, Nick looked up to Brian, as he was the youngest member of the Backstreet Boys and was travelling without his parents.

The brotherly love didn’t last long, sadly. Nick reportedly felt pushed out when Brian started to grow up and married wife Leighanne. Kevin also stated that Nick was intimidated by Brian for many years after. 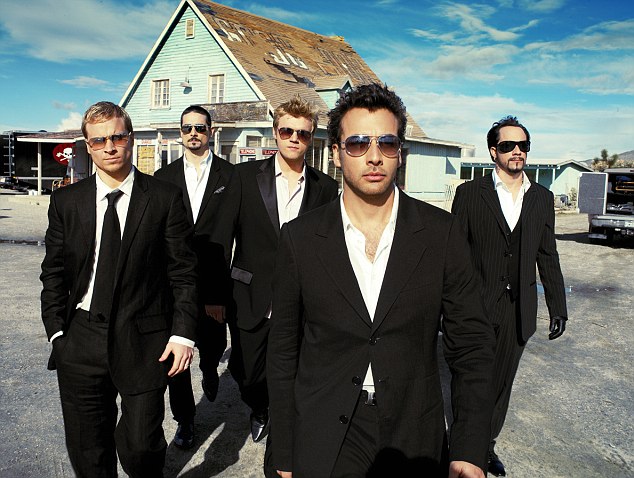 Brian’s voice isn’t what it used to be, according to the ‘Show ‘Em What You’ve Made Of’ documentary. The band are worried that Brian maybe losing his sweet sound, as he is suffering from vocal tension dysphomia – which is a tightening around the vocal chords. 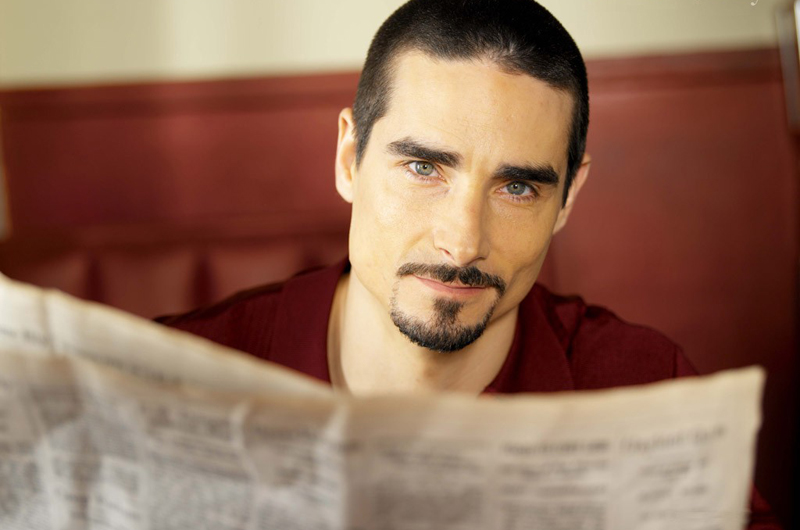 Before joining the Backstreet Boys, Kevin would use his vocals by dressing up as Aladdin at Disney World. He was also a Versace model. 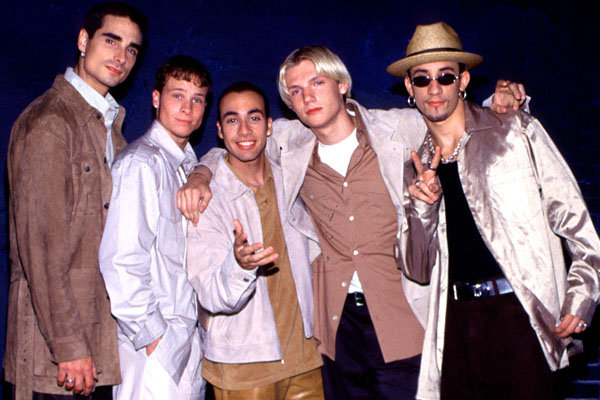 The Backstreet Boys were officially born on 20th April 1993, and their first performance was at Seaworld in May 1993, opening for Shamu.
Kevin was the oldest in the band at 22 years old, whilst Nick Carter was a mere 13 years old. 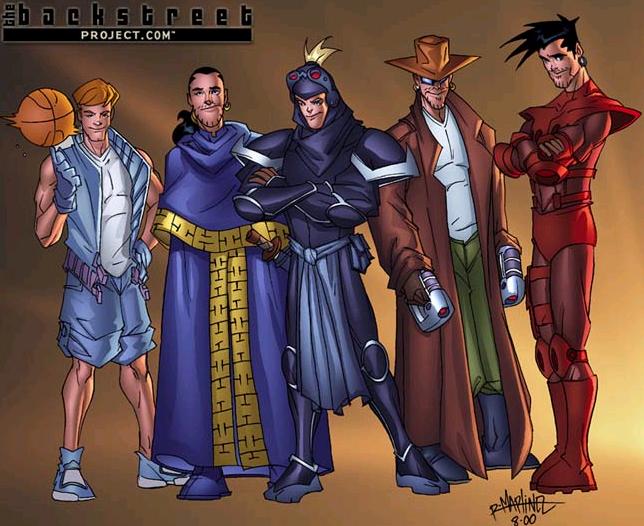 Marvel creator Stan Lee made the Backstreet Boys into comic book stars. He created a comic called the “Backstreet Project” and only one issue was ever printed. 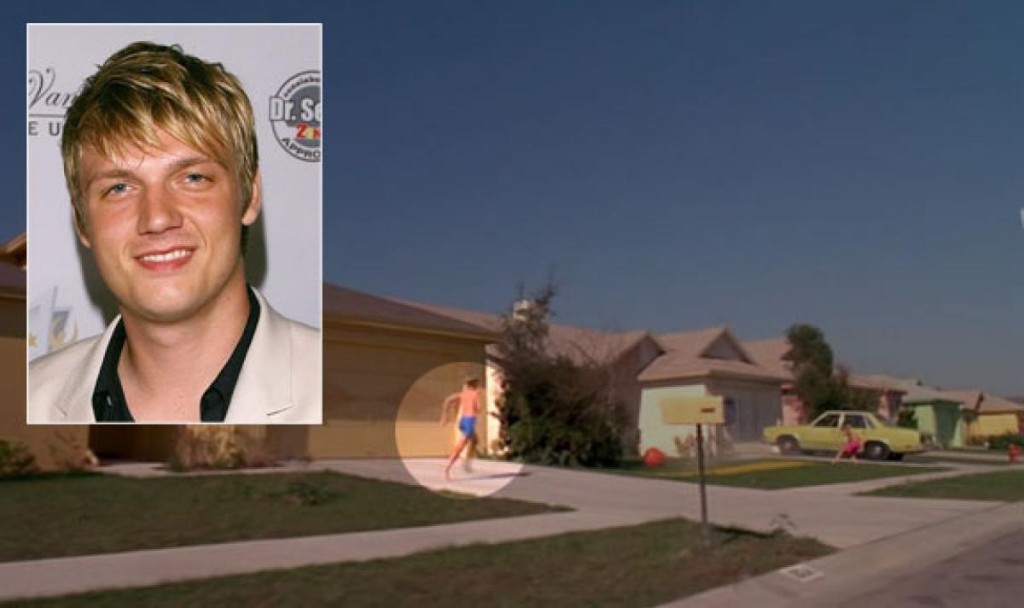 Watch Edward Scissorhands carefully and you might just spot Nick Carter. He is one of the kids playing on the slip and slide in the street.