10 Grand National Facts You Must Read

The Grand National is an annual horse racing event that’s held at Aintree Racecourse in Liverpool, England. This year’s Grand National is scheduled to take place on 11th April, 2015. In celebration of this historic sporting event, The List Love is offering 10 Grand National facts you must read . 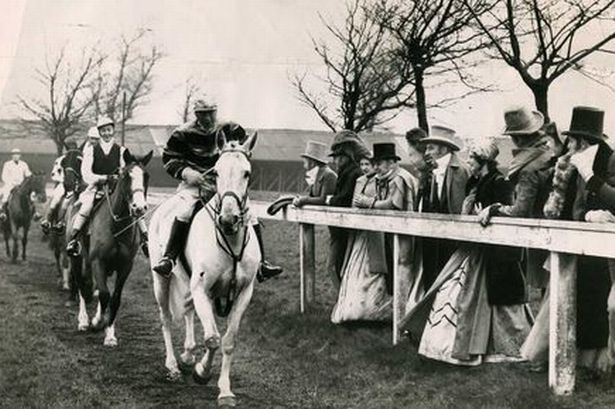 The first Grand National was officially held in 1839. Horses jumped 30 fences during the course of the handicap steeplechase that was 4 miles 3 ½ furlongs over two circuits. The winning horse was called Lottery and came in at 5-1. 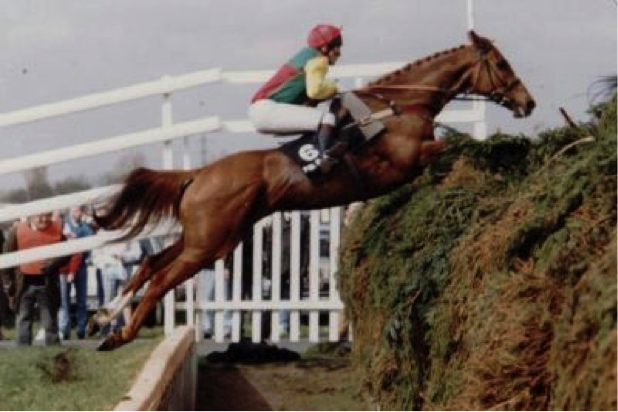 The horse with the fastest time at the annual horse racing event belongs to Mr Frisk, who completed the race in just 8 minutes, 47.8 seconds in 1990. 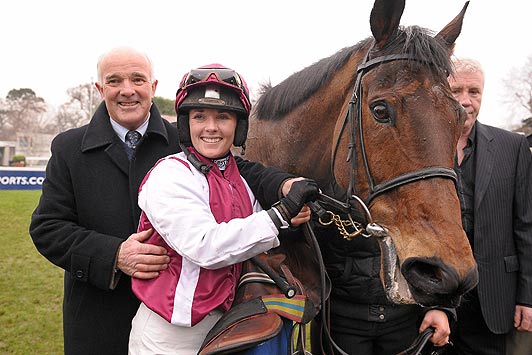 The first female jockey to take part in the Grand National was Charlotte Brew, who rode 200-1 chance horse Barony Fort back in 1977. The horse, however, finished its journey at the 26th fence.

The most successful female jockey at the Grand National is Katie Walsh, who steered Seabass, a 8/1 horse, into third place at the 2012 Grand National. 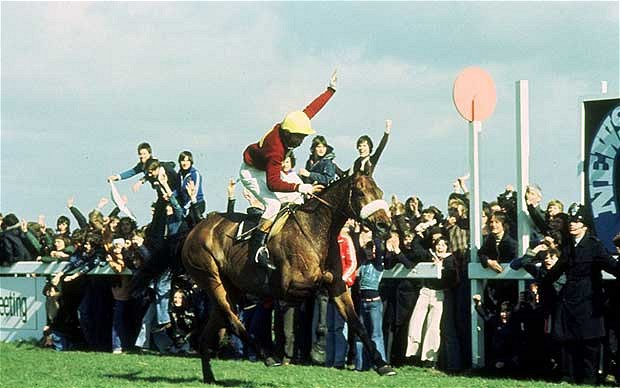 You cannot write about the history of the Grand National and not mention Red Rum, who was, and still is, the most successful racehorse in the Grand National. The record-breaking horse won the racing event three times, in 1973, 1974 and 1977. He also finished in second place in both 1975 and 1976. Red Rum is therefore buried at the winning post.

The Grand National is one of the most celebrated horse racing events in history, and so it is probably no surprise that 9 million people in the UK alone will watch the race. How many across the world? 600 million people. So, yeah, it’s pretty popular. 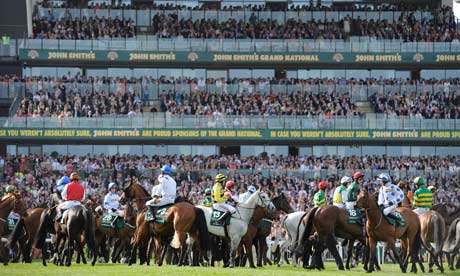 Aintree Racecourse welcomes 154,000 people over 3 days, with 77,000 people watching the event at the venue on the day of the Grand National. Race-goers have the option of over 80 bars, and they are believed to consume a quarter of a million pints of beer, 38,000 shots and 5,000 cocktails. 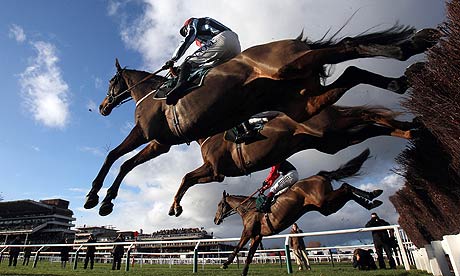 The oldest horse to win the Grand National was Peter Simple, who was just 15 years old when he run the race in 1853.

8. The Oldest and Youngest Winning Jockeys 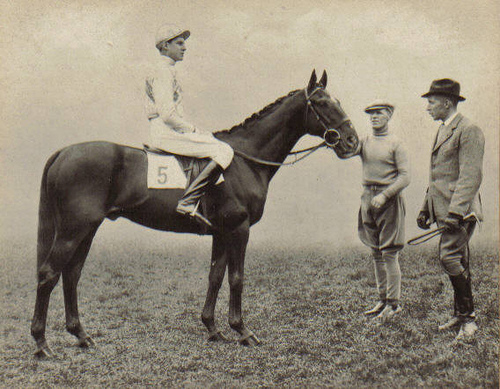 The youngest jockey to lead a horse to glory is Bruce Hobbs, who run the race with Battleship in 1938. The oldest jockey to win the Grand National was Dick Saunders, who was 48 years old when he won with Grittar in 1982.

The first five Grand Nationals featured a 2 foot 6 inch stone wall that the horses had to jump. It was located where the water jump now stands. It was one of the most popular jumps at the time and provided a fantastic spectacle for viewers in the stands. However, it was soon shadowed by The Chair jump at 5 foot 2 inches, and preceded by a 6foot wide ditch.

10. The Most and Least Finishers 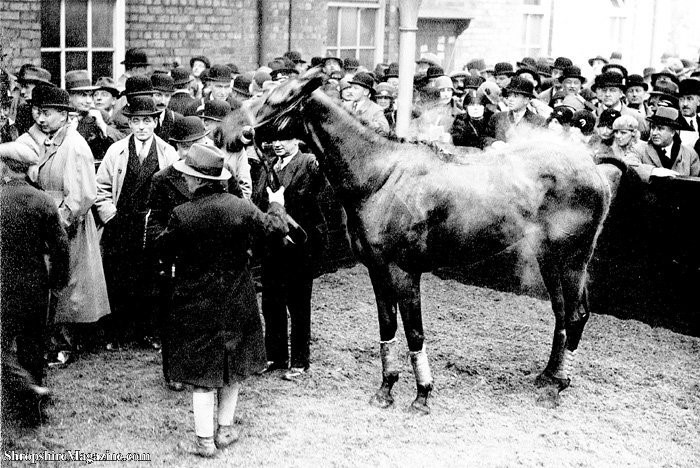 40 runners took part in the 1984 Grand National and 23 completed the race – which is the most finishers on record. In 1928, 42 runners joined the race but only two horses finished it, with Tipperary Tim beating Billy Barton by a distance.