10 Lost Facts that Will Blow Your Mind

Whether you love or hate the Lost ending, you cannot deny that it was a show packed full of surprises and superb imagery. It’s hard to believe that it was 10 years ago that this ground-breaking show first hit our screens, which is why we’re providing 10 Lost facts you need to know. 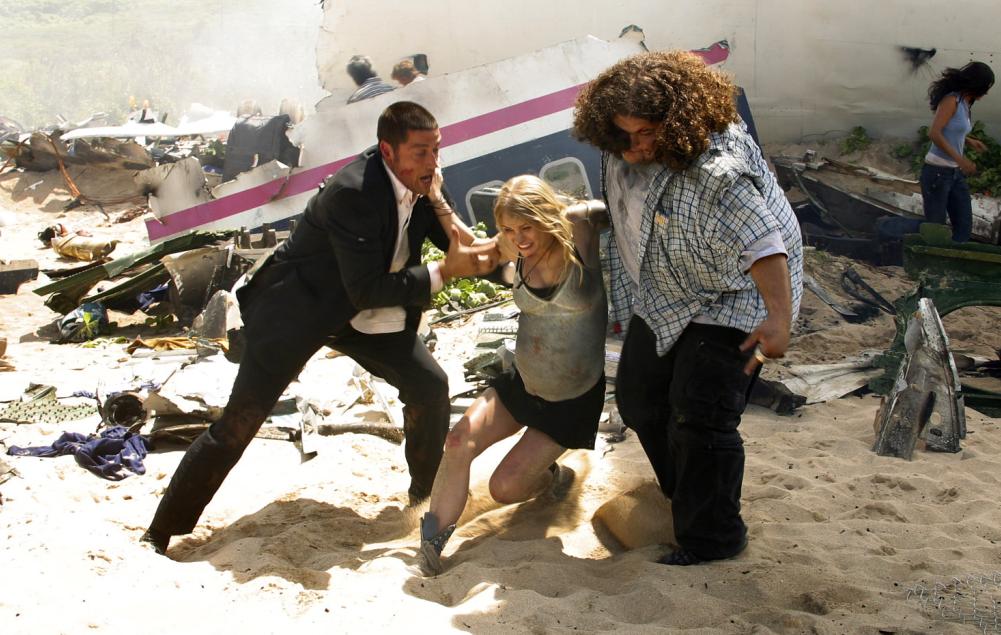 The Pilot episode of Lost cost $13 million, and that was under budget! Jack was also supposed to die midway through the pilot. 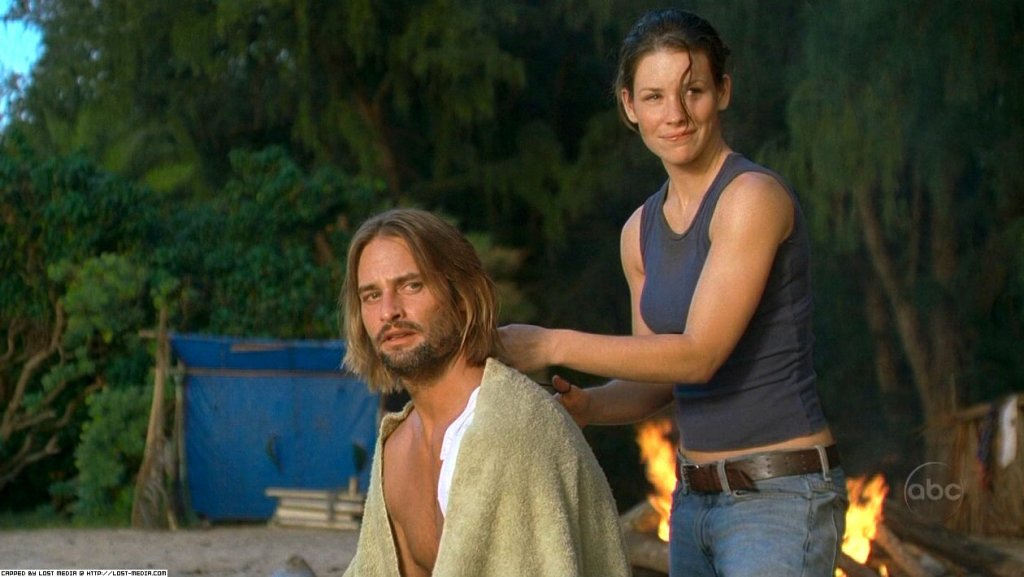 Josh Holloway loved Sawyer calling Kate “Freckles” so much that he chose to call Evangeline Lilly the nickname in real life. 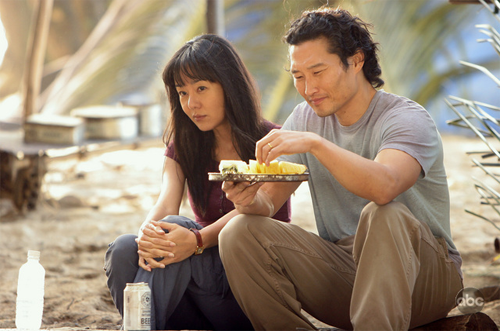 Yunjin Kim, who played Sun, approached the writers to tell them that her on-screen husband, Daniel Dae Kim, who played Jin, wasn’t actually speaking Korean. Daniel was only fluent in English. 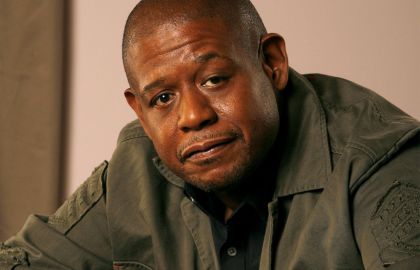 Forest Whitaker was originally cast to play Sawyer; however, he had to back out to direct the First Daughter. Josh Holloway secured the role when he forget a line at his audition so swore and kicked a chair out of frustration. The writers loved the edge Holloway could bring to the role, and changed the character from an older city con artist to a Southern con man. 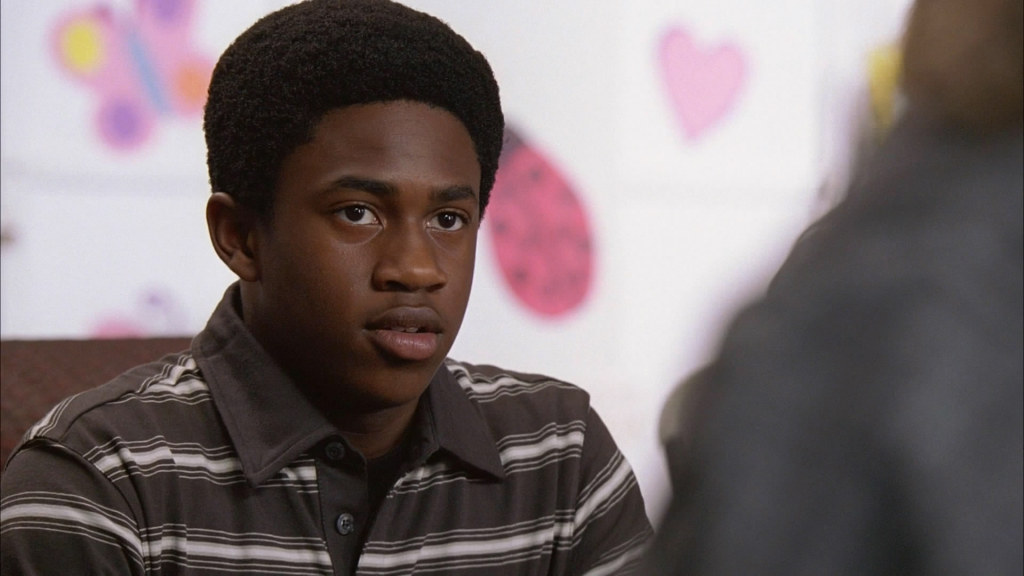 10-year-old Walt disappeared after the first season as the actor who played him, Malcolm David Kelley, had grown significantly. He returned in the flash-forward scenes in the later scenes as he had aged appropriately by then. 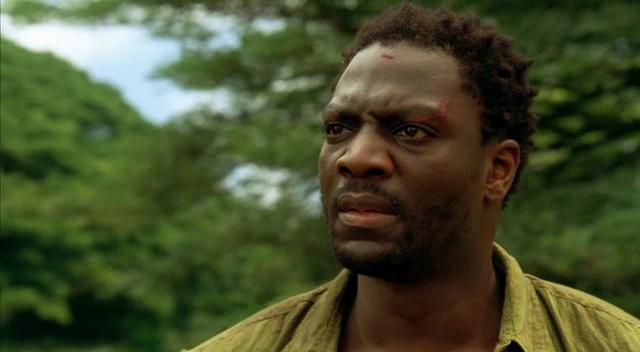 Mr Ecko was supposed to stay on the show for four seasons, but the actor, Akinnuoye-Agbaje, was released from his contract as he wanted to leave the show. He was offered a whopping amount to return to the show for the series finale, but he wanted five times the offered amount. 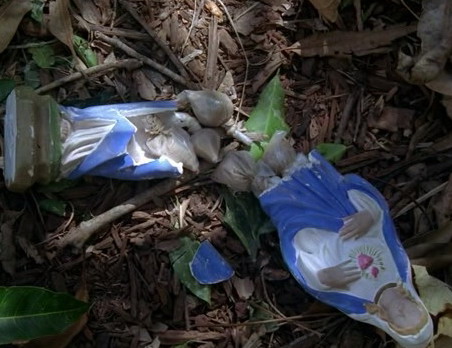 During the scenes when Charlie snorts Heroin, the actor who played him, Dominic Monaghan, had to snort brown sugar. 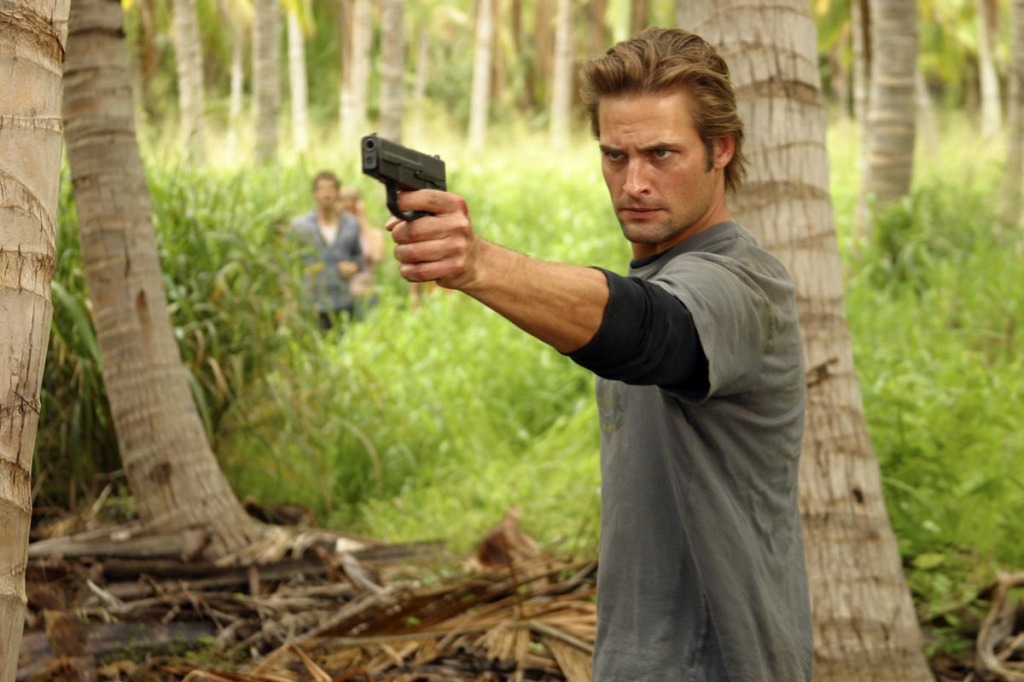 Listen out for Sawyer’s accent in the pilot, as Josh Holloway tried to cover up his southern accent. It wasn’t until J.J Abrams told him they cast him because of his accent that he changed it. However, some of the scenes made it into the first episode.

No character appears in every single episode. The character with the most episode appearances is Hurley. 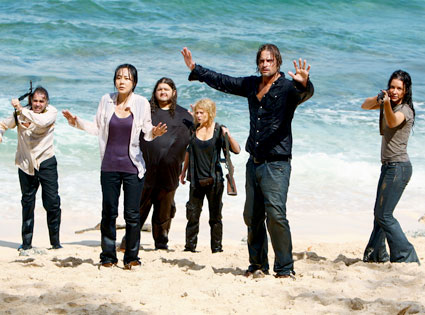 Lloyd Braun, the chairman of ABC Entertainmnent, came up with the idea for lost after watching Cast Away and thought the concept would make an interesting TV show.