Warning: the following photos may be distressing to some readers.

The 20th Century was the period between 1st January 1901 and 31st December 2000. During this time, numerous events and tragedies defined the era, so let’s take a look back at some of the most documented moments from the century. 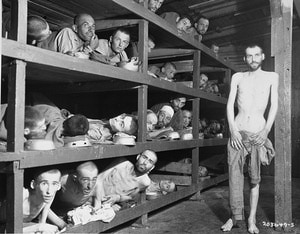 The Holocaust is without doubt the worst atrocity in history, and resulted in the tragic loss of approximately 11 million people. 6 million of the victims were Jewish, and other groups targeted included homosexuals, Jehovah’s Witnesses, disabled people and gypsies.

The above photo shows the deplorable conditions the prisoners were forced to live in. May we never forget this abhorrent massacre of innocent lives. 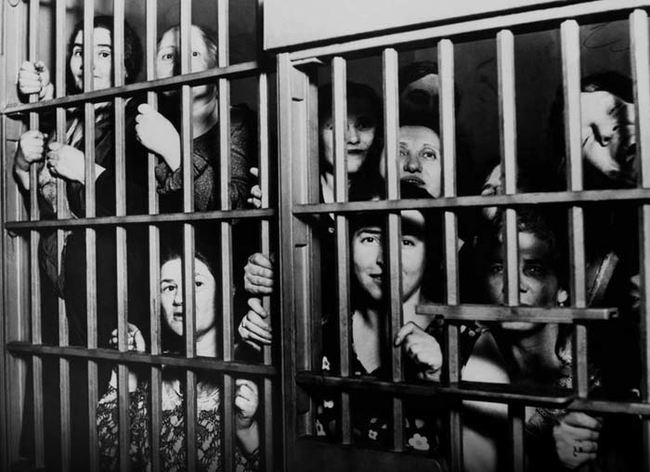 The women pictured above were arrested for stealing bread for their families during the Great Depression. 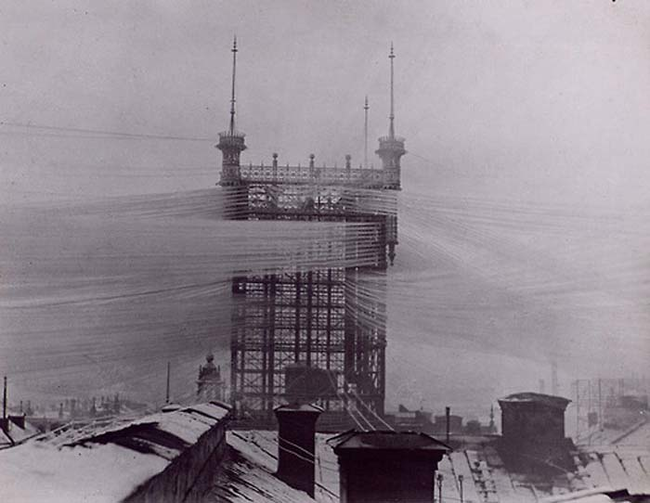 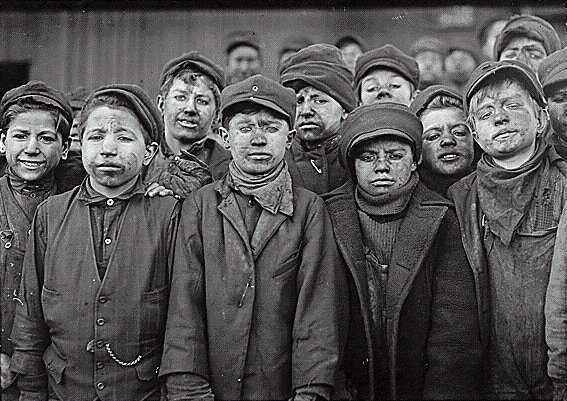 In 1901, children were allowed to smoke, drink alcohol and could be sent to adult prisons. Those from poor families were also required to work. In fact a 1901 survey found that 25% of children from London, aged between 5-13, had part-time jobs, despite the fact the legal working age was 12 years old. Many boys often worked in factories, whilst girls would perform more domestic roles within the home. The above photograph was taken in 1910 of breaker boys who would separate coal from slate. 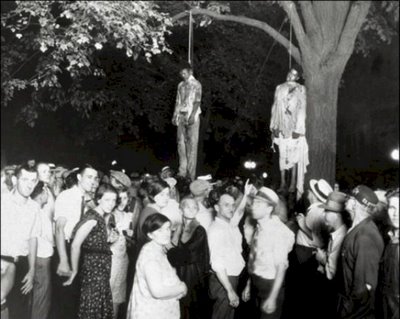 The above photograph is of two black men who were accused of raping a white girl, and they were therefore publically lynched by a 10,000 strong crowd in 1930. The girl’s uncle saved the life of a third man by proclaiming his innocence. 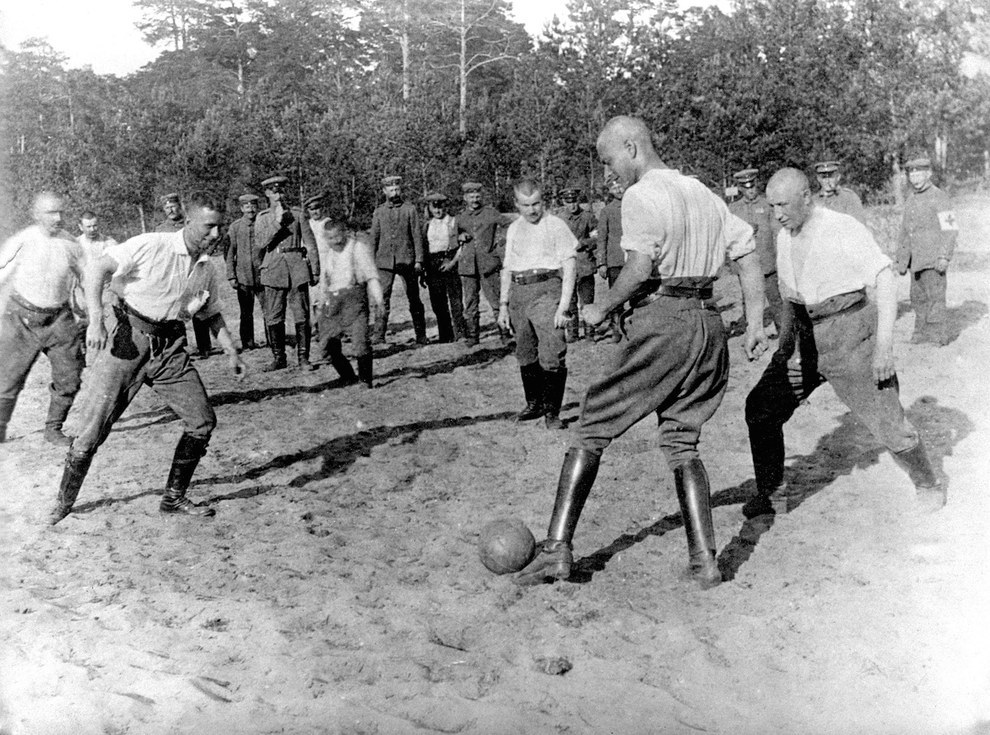 The above photograph highlights the tragedy of war. The soldiers mostly had no quarrel with the men they were fighting against. There was an unofficial ceasefire on the Western Front in Christmas 1914, during the First World War.

On Christmas Eve and Christmas Day, many soldiers, on both sides, would venture onto “no man’s land”, where they would chat and exchange food and souvenirs. Plenty of football was also played on Christmas Day between troops from opposing armies, as the image above proves.

The United States’ Apollo 11 was the first manned mission to land on the moon on 20th July 1969, with Neil Armstrong becoming the first person to step onto Earth’s satellite. Buzz Aldrin, who was on the same mission, was second, and is pictured above. 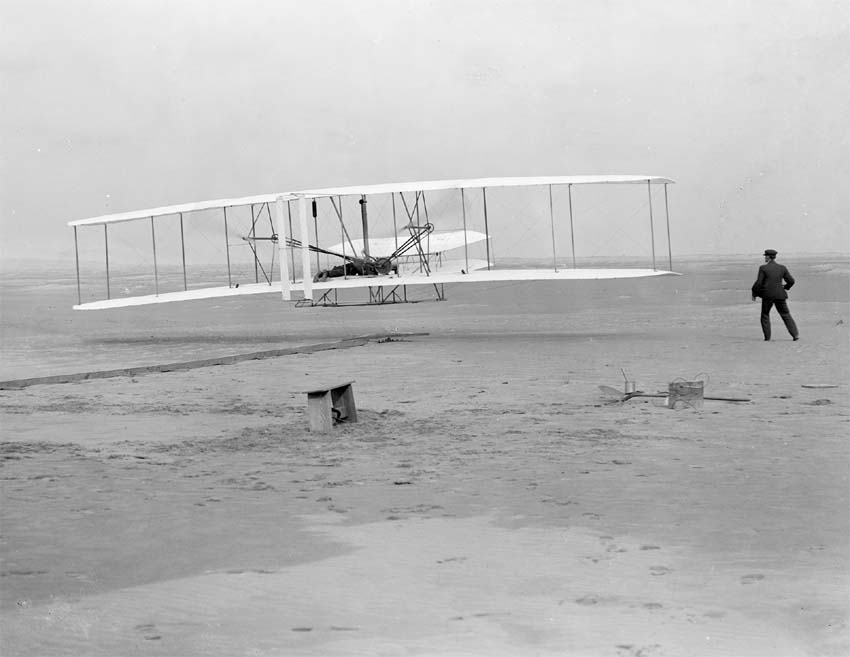 Orville and Wilbur Wright were responsible for creating the world’s first successful airplane. The first flight took place on 17th December 1903. While the plane only remained in the air for 12 seconds, it was a historic breakthrough that would define future aviation. 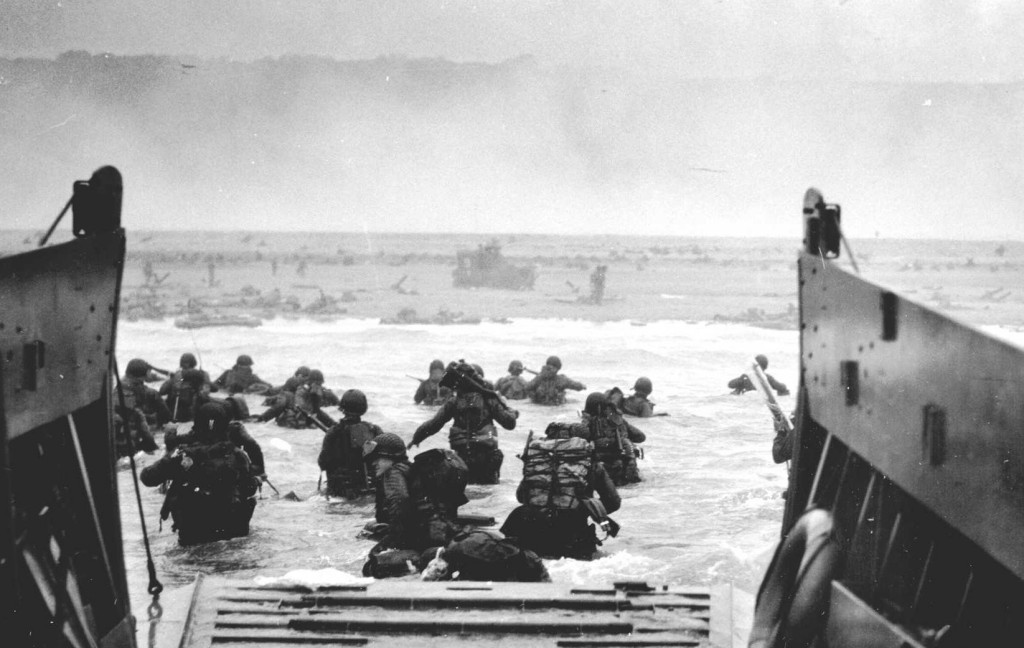 On 6th June 1944, otherwise known as D-Day, 156,000 British, Canadian and American troops landed on Normandy beaches to begin the liberation of Europe from Nazi occupiers. It was the largest build-up and movement of soldiers in the history of mankind, and contributed to an Allied victory in WWII. 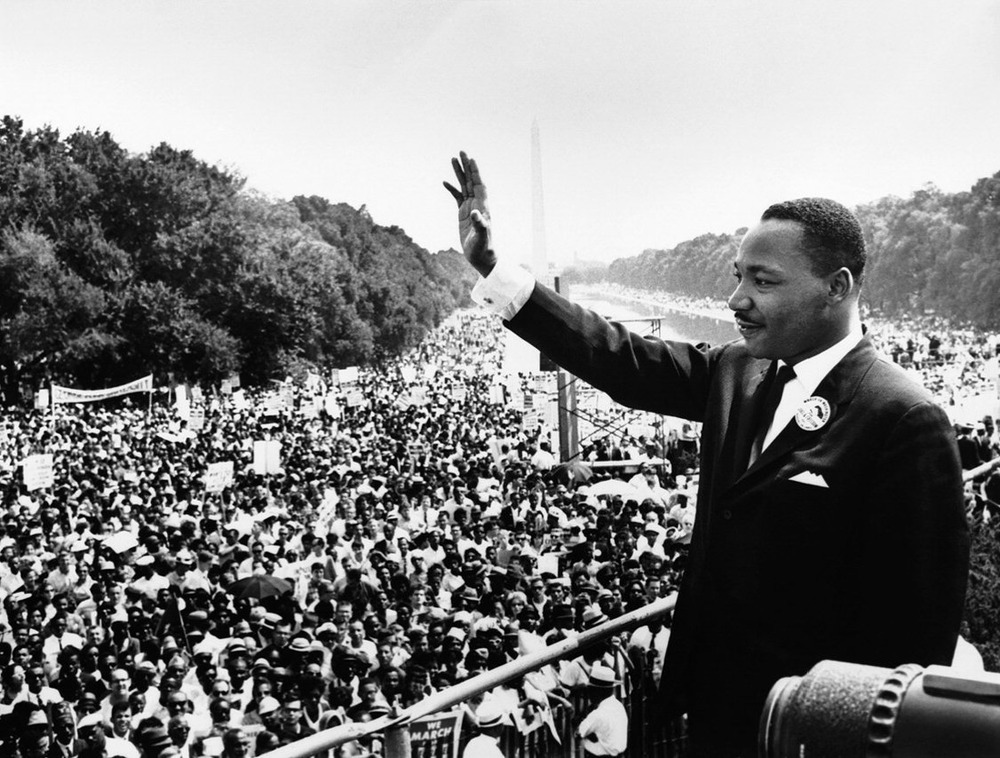 Martin Luther King, Jr. helped to organise the 1963 March on Washington, where he delivered the famous “I Have a Dream” speech, establishing himself as one of the greatest orators in history. He was pivotal in the advancement of civil rights using non-violent civil disobedience, which were based on his Christian beliefs.

Learn more about history and take a look at 10 Photos of People Standing Up to Injustice.