The List Love is dreaming of a white Christmas, so much so that we just had to provide you with 10 snow facts to make you feel festive. So, when the cold white stuff does start to fall, you’ll know all the most interesting trivia about this natural marvel. 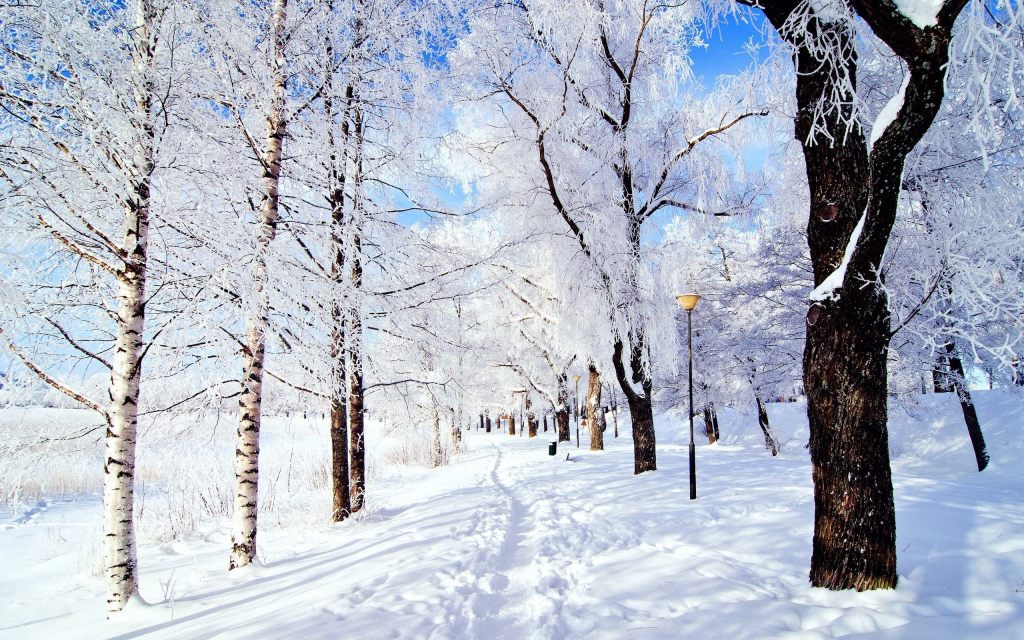 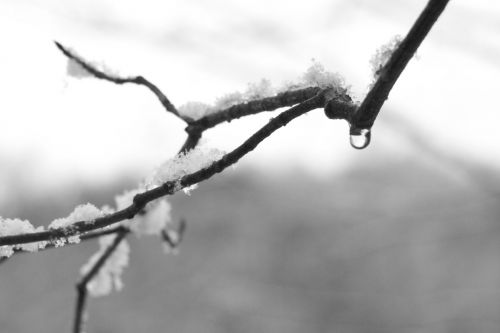 One inch of melted snow can produce less than a 10th of an inch of water. Crazy considering the average snowflake is made up of 180 billion molecules of water. 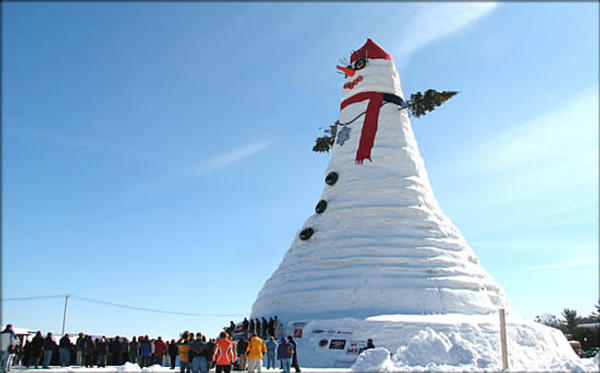 The world’s largest snowflake was also a reported 15 inches across and 8 inches thick. It was found in Fort Keogh, Montana, USA, on 28th January, 1887, according to The Guinness Book of World Records. Observers described the snowflake as “larger than a milk pan”. 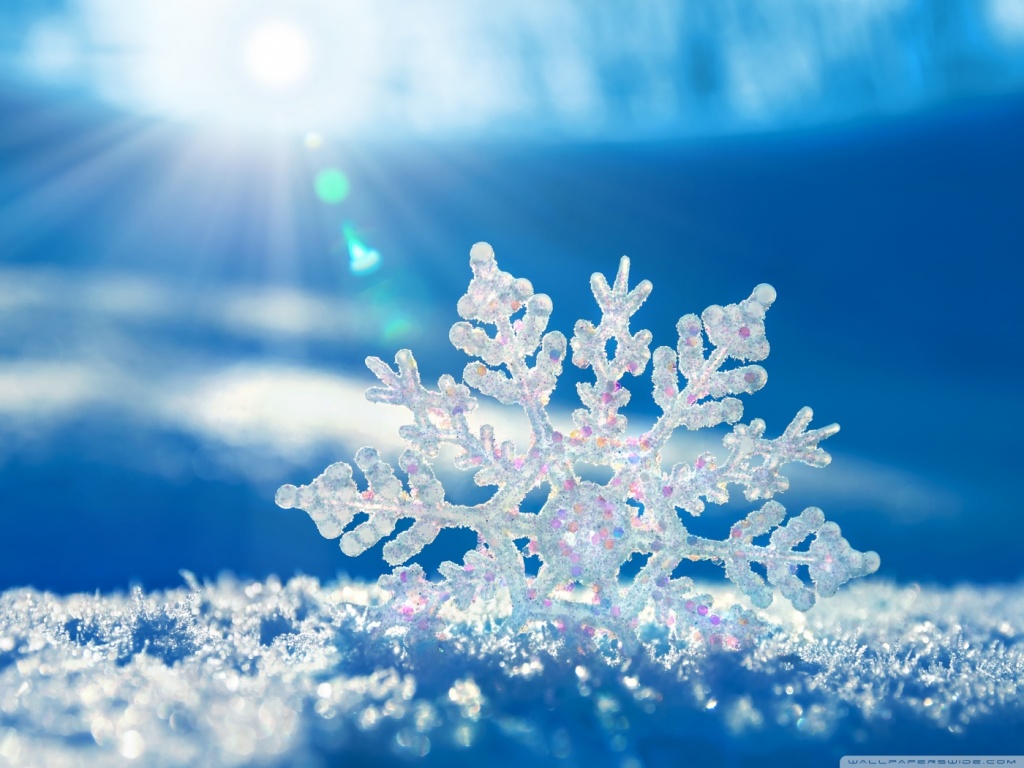 Have you been dreaming of a white Christmas? Many don’t realise that snow is not white – it is clear and colourless. It is white due to the little sunlight the snow absorbs, giving its white appearance. 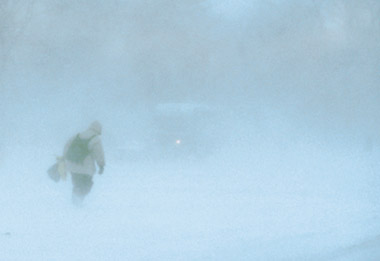 A snow blizzard only occurs when you can’t see for 1/4 mile, and the winds are quite often 35 miles an hour or more. A snow storm must also last for 3 hours, at least, to be classed as a snow blizzard; otherwise, it is simply a snowstorm. 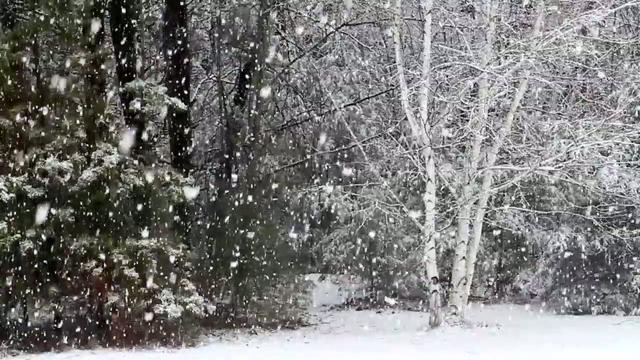 The average snowflake has a top speed of 1.7 metres per second. 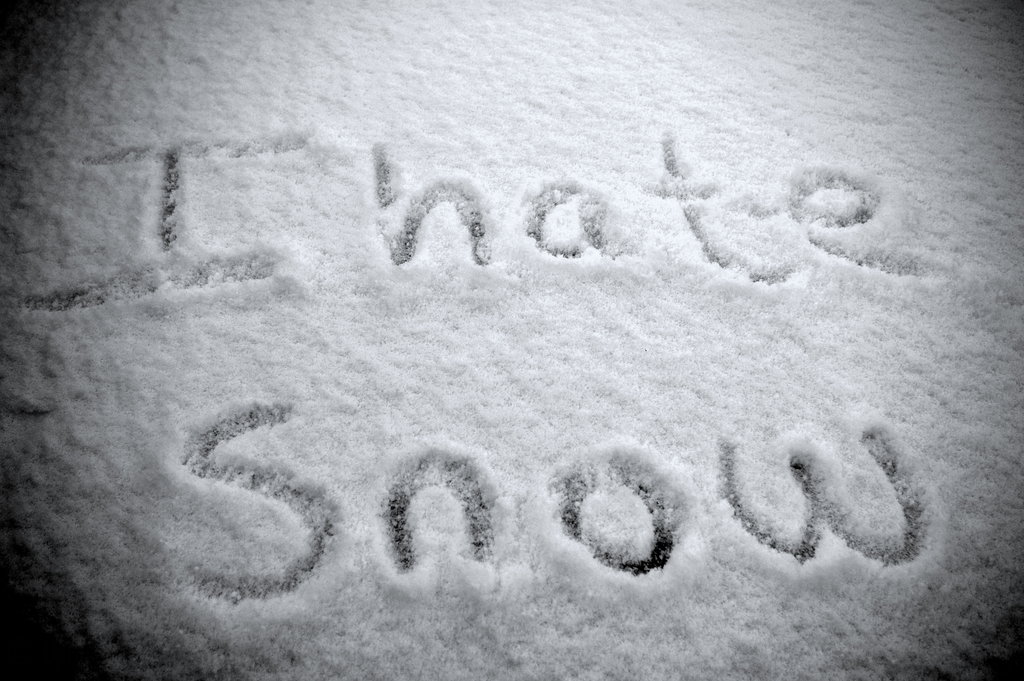 A fear of snow is known as Chionophobia. Are you scared of snow? 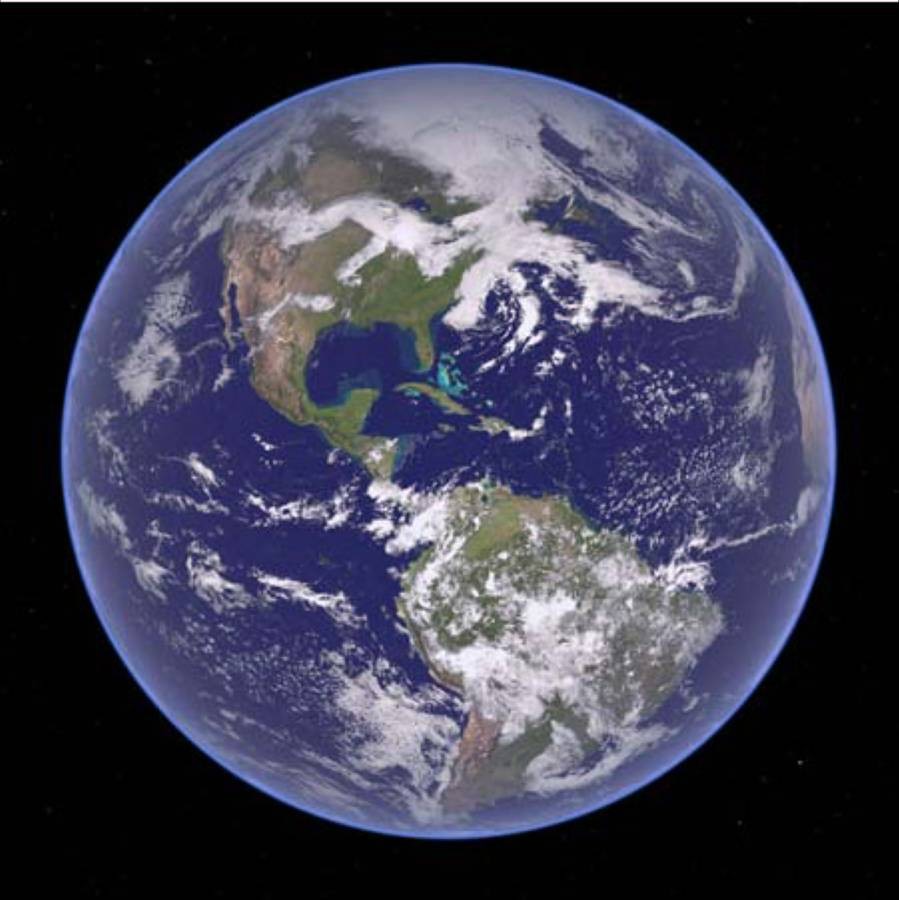 Approximately 12% of Earth’s land surface is covered in permanent ice and snow. 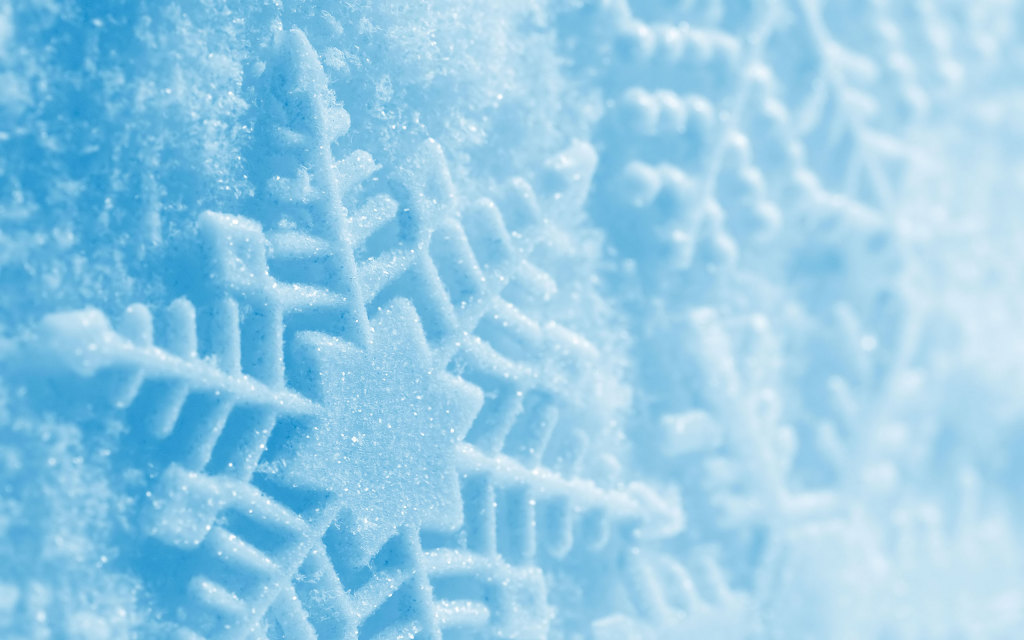 You can grow snow. Fact! Kenneth G Libbrecht, a professor at the California Institute of Technology, has claimed you can grow your own snow by simply using dry ice, three styrofoam cups, a plastic cola bottle, a paper clip and a nylon fishing line. Don’t believe us? Check this out. 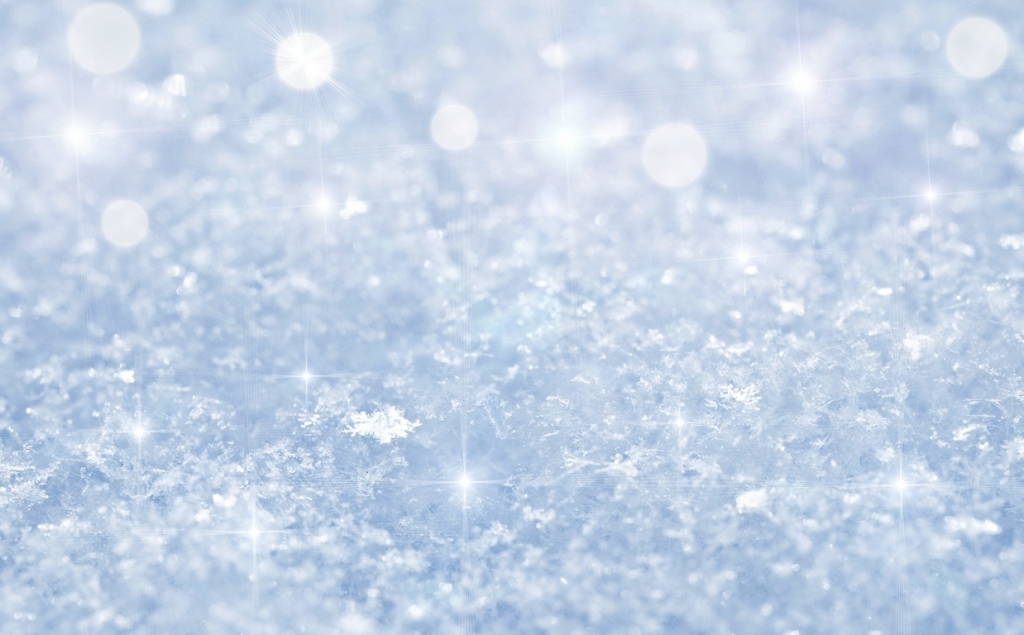 Snowflakes are always hexagonal, but that does not mean they are perfectly symmetrical. They can often be a little lopsided due to uneven temperatures and dirt, as well as other factors.

Are you excited for Christmas? We’ve a big bunch of Christmas facts and photos that are just waiting for you to read. Please share our article if you like what you’ve read, and you can also follow us on Facebook and Twitter to stay up-to-date with our popular listicles.