We here at The List Love are offering 10 unbelievable Albert Einstein facts that will make your jaw drop. Many people know Einstein as the man behind EMC=2, or as one of the most influential physicists of the 20th century. There was, however, so much more to the Nobel Prize Winner, as you’re about to find out… 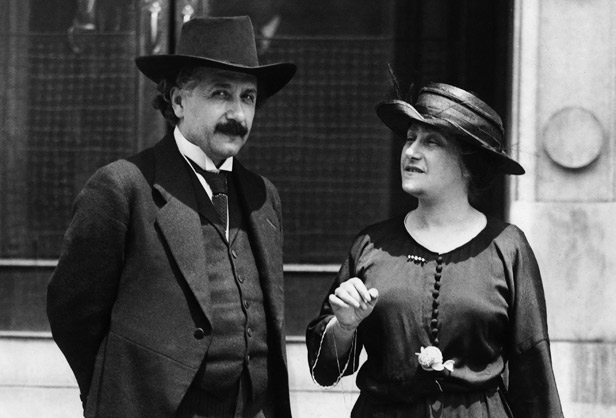 Albert Einstein once said “rejoice with your family in the beautiful land of life” – wise words from a very wise man. In fact, Albert Einstein loved to rejoice with his family so much that he married his first cousin, Elsa Einstein.

Elsa was the daughter of Rudolf Einstein but lost her surname when she married Max Lowenthal, a textile trader, in 1896. The couple divorced on 11th May 1908, and in 1912 she started a relationship with her cousin, Albert, while he was married to his first wife, Mileva Mari?. After divorcing his wife, the couple married just three and a half months later on 2nd June 1919.

Albert and Elsa Einstein were first cousins as Elsa and Albert’s mothers were sisters – and their fathers were also first cousins. So the Einstein’s definitely liked to keep it in the family!
He isn’t the only scholar to marry his first cousin, either; Charles Darwin, H.G. Wells, Edgar Allen Poe and Sergei Vasilievich Rachmaninoff all married their first cousin. 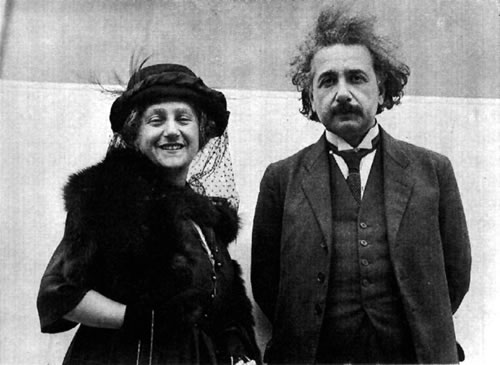 As mentioned earlier, Albert Einstein cheated on his first wife with his first cousin. His marriage to Elsa did not, however, stop his adulteress nature, as he reportedly had multiple affairs with women named Estella, Margarete, Ethelle and two women named Toni. 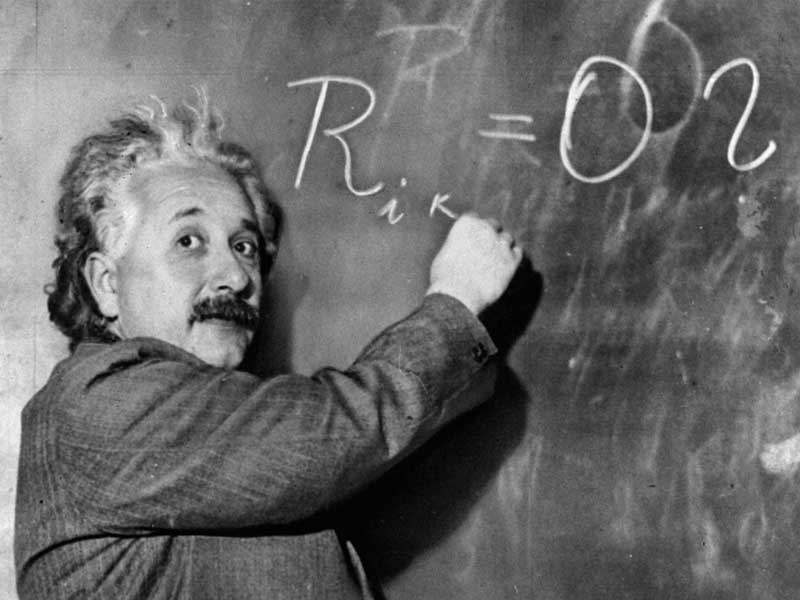 Albert Einstein is one of the greatest theoretical physicists in history, as he developed the general theory of relativity – which is regarded as one of the two pillars of modern physics; the other being quantum mechanics.

What did Einstein believe was his second-best idea? It was boiling eggs in his soup to save on washing up. 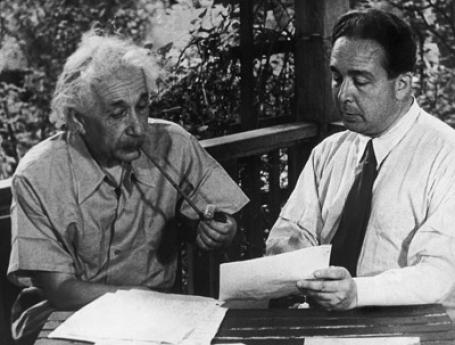 Einstein was visiting the USA when Adolph Hitler came to power in 1933. As he was Jewish, he chose not to return to his homeland of Germany, where he was a professor at the Berlin Academy of Sciences. He therefore become an American citizen in 1940.

One the eve of World War II, he endorsed a letter to US President Franklin D. Roosevelt, which warned of the possible development of “extremely powerful bombs of a new type”, and so recommended the U.S. embark on similar research.

His endorsement led to the creation of the Manhattan Project. While Einstein supported Allied Forces, he was against the use of using nuclear fusion as a weapon, and so later signed the Russell-Einstein Manifesto, which highlighted the potential dangers of nuclear weapons. 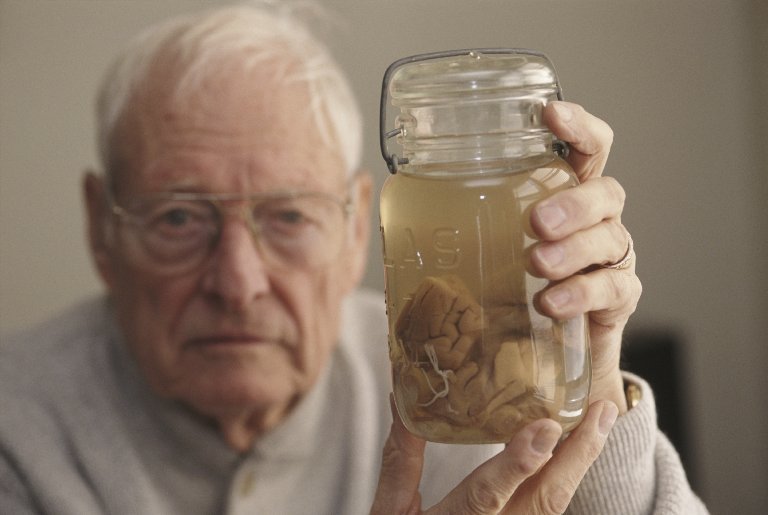 Albert Einstein passed away on 17th May 1955, following internal bleeding that was caused by the rupture of an abdominal aortic aneurysm. While his body was cremated, his brain lived on as Thomas Harvey, the pathologist at Princeton Hospital who conducted his autopsy, decided to remove and keep Albert Einstein’s brain without permission.

Days later, he convinced Einstein’s son that his brain should be used for study in the name of science. Harvey was, however, fired from Princeton Hospital as he refused to part with the brain. He kept Einstein’s chopped-up brain for four decades, storing the 200 pieces in two mason jars, which he took with him as he relocated across America. Thomas Harvey would occasionally slice off a piece of the brain and send it to a researcher. In 1998, he finally returned Albert Einstein’s brain to Princeton Hospital.

7. The President of Israel 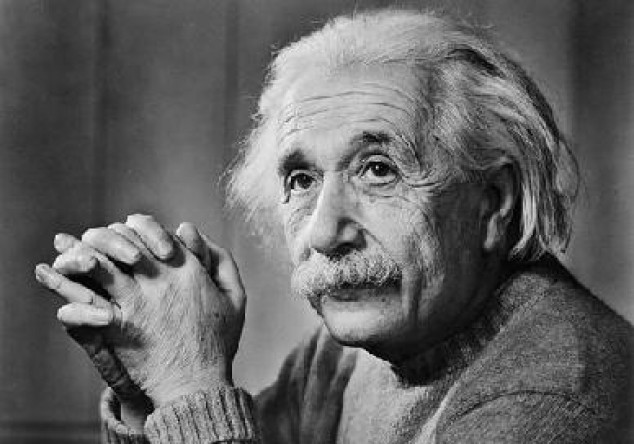 Following the death of the first President of Israel, Chaim Weizmann, on 9th November 1952, Albert Einstein, who was just 73 years old, was offered the position of being the second President of Israel, but he declined the offer, stating he lacked “the natural aptitude and the experience to deal properly with people”. 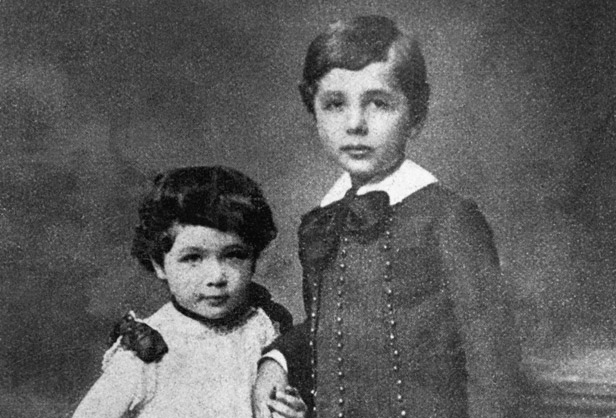 When Einstein set eyes on his sister for the very first time, he thought she was a toy and asked “where are the wheels?”

9. Einstein and the Compass 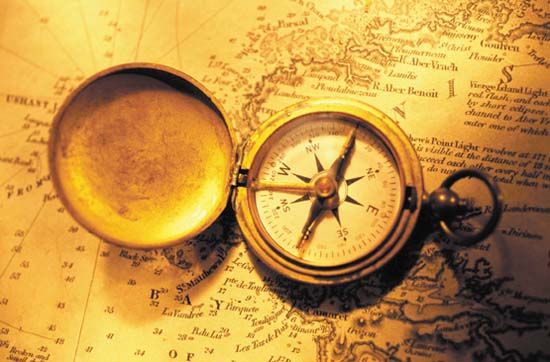 Albert Einstein’s love of science all started when his father, Hermann Einstein, first shown his a pocket compass when he was just five years old and poorly in bed. Albert was mesmerised by the instrument, wondering what force exerted itself on the little needle to make it point in a single direction. The question remained with Einstein for many years – and so his fascination in science was born. 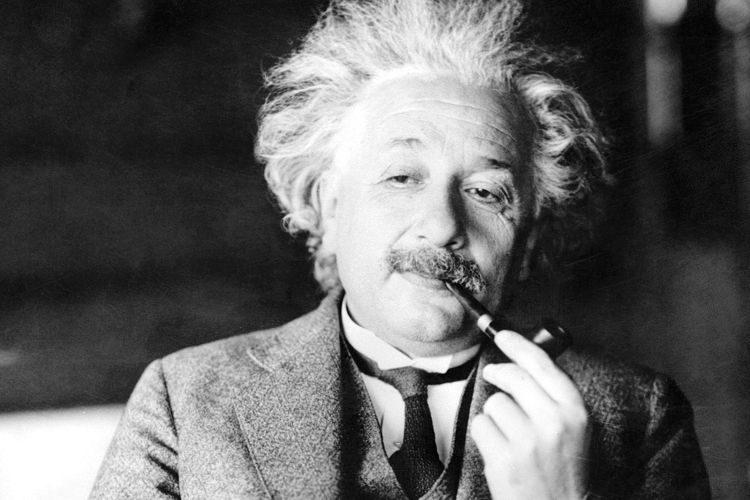 Albert Einstein was commonly seen smoking between his home and his Princeton office. Many reported that he could often be spotted with a trail of smoking flowing behind him. He would often smoke from a briar pope, but also never turned down a cigarette or cigar.

Would you like to know more interesting facts on other notable figures from history? Read 10 William Shakespeare Facts that Will Blow Your Socks Off.