10 Facts You Don’t Know About Spain

Spain is famous for many things: red wine, paella, extraordinary architecture, stunning art and some of the best football teams in the world. However, it is so much more than that. Here are 10 facts about Spain we bet you didn’t know about this wonderful country. 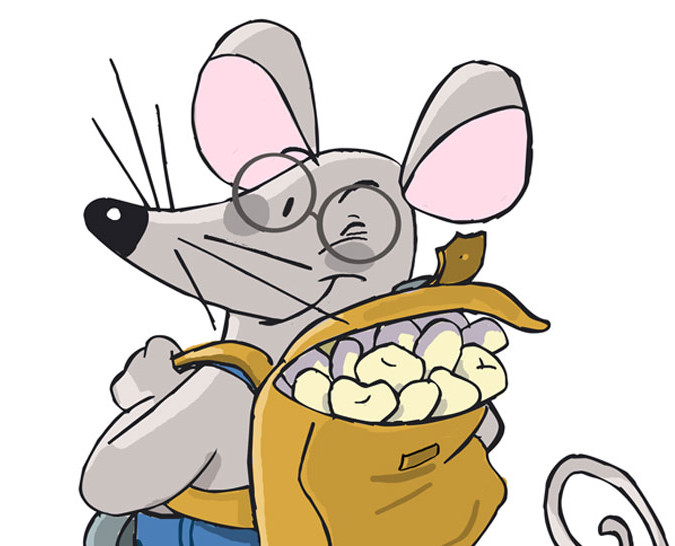 The Tooth Fairy unfortunately doesn’t visit Spanish children. Don’t worry, they still get something for their teeth, as a small mouse named Ratoncito Perez visits them and exchanges teeth for gifts. 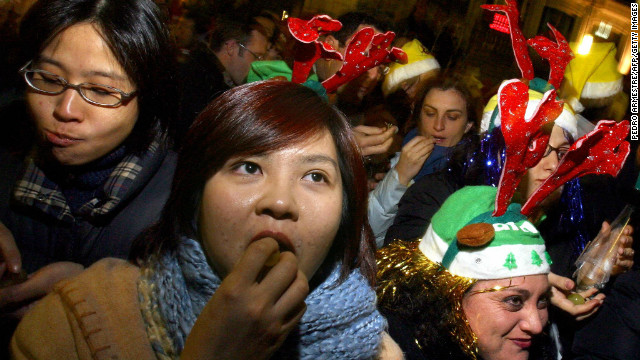 Spain celebrate New Year with the custom of eating one grape with their family for each toll of the bell – which is a total of 12 grapes. The custom was started by Spanish vine growers as a way of selling their grapes. 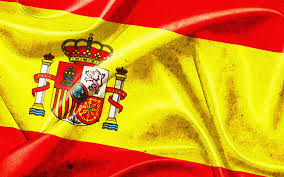 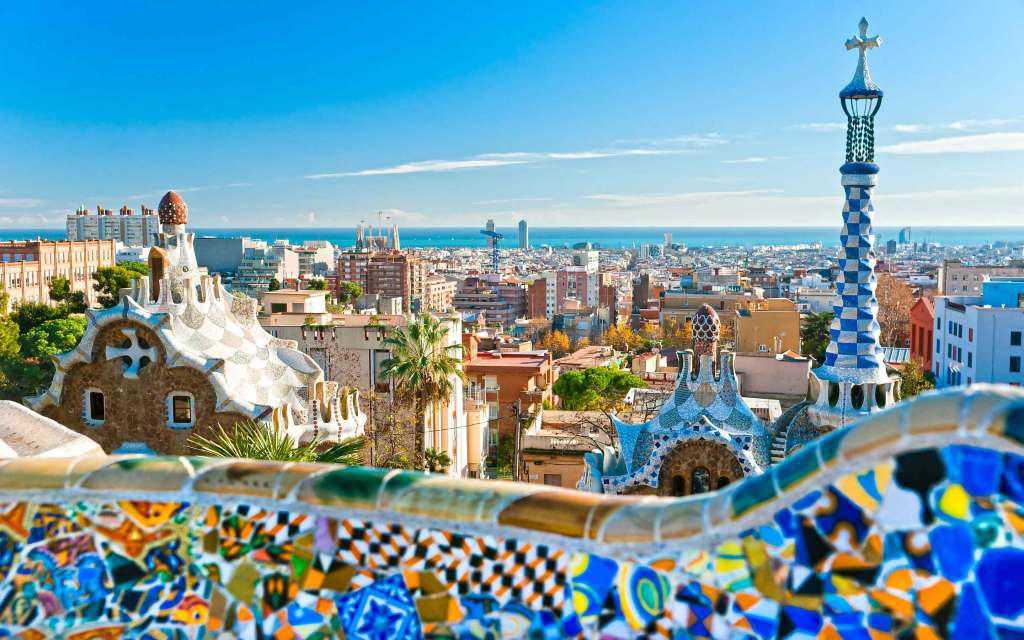 Spain is the second largest country in Western Europe, with France claiming the top spot. It is also the second most mountainous country after Switzerland. 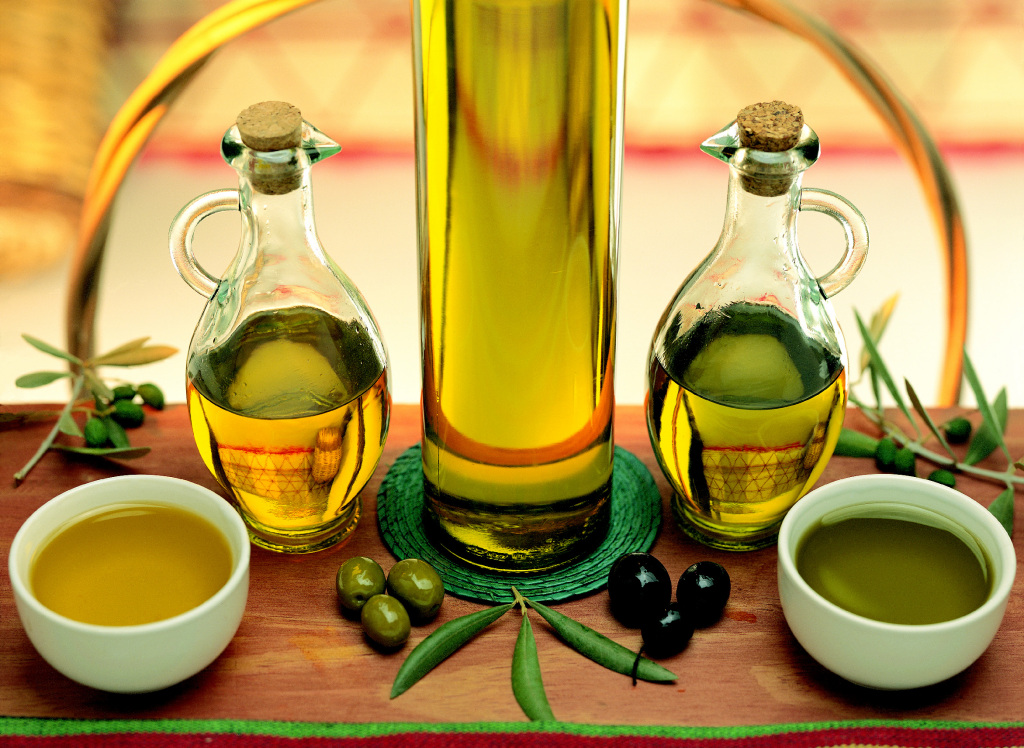 When you think of olive oil, you probably think of Italy, right? You may be a little shocked to learn that Spain accounts for 45% of the world’s olive oil production. 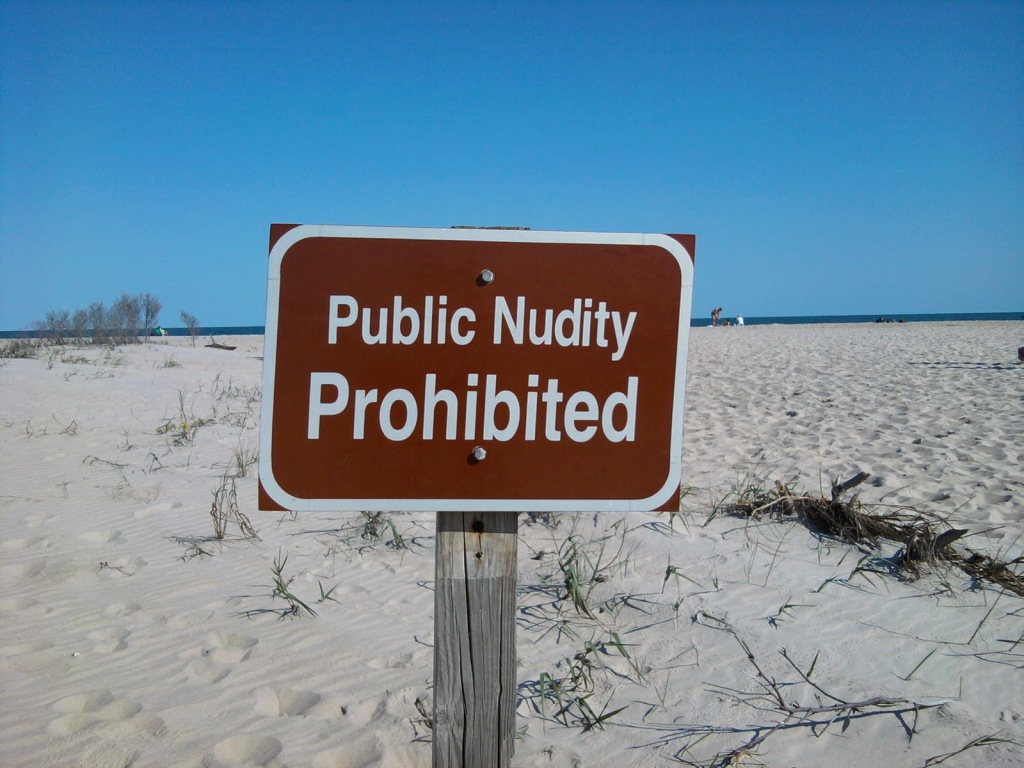 Like to whip out your bits once in a while? Head to Spain as there are no laws against public nudity. 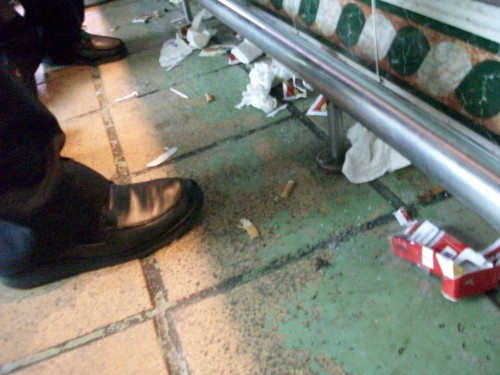 It’s very common for bars to have dirty floors, as it’s perfectly acceptable to throw things on the ground during a visit. In fact, the dirtier the ground, the better the bar! 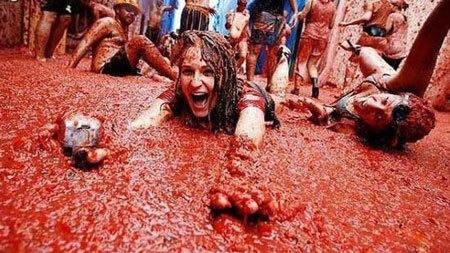 Spain is the home to world’s largest tomato fight, which is called La Tomitana. It is celebrated every year in the village of Valencia. 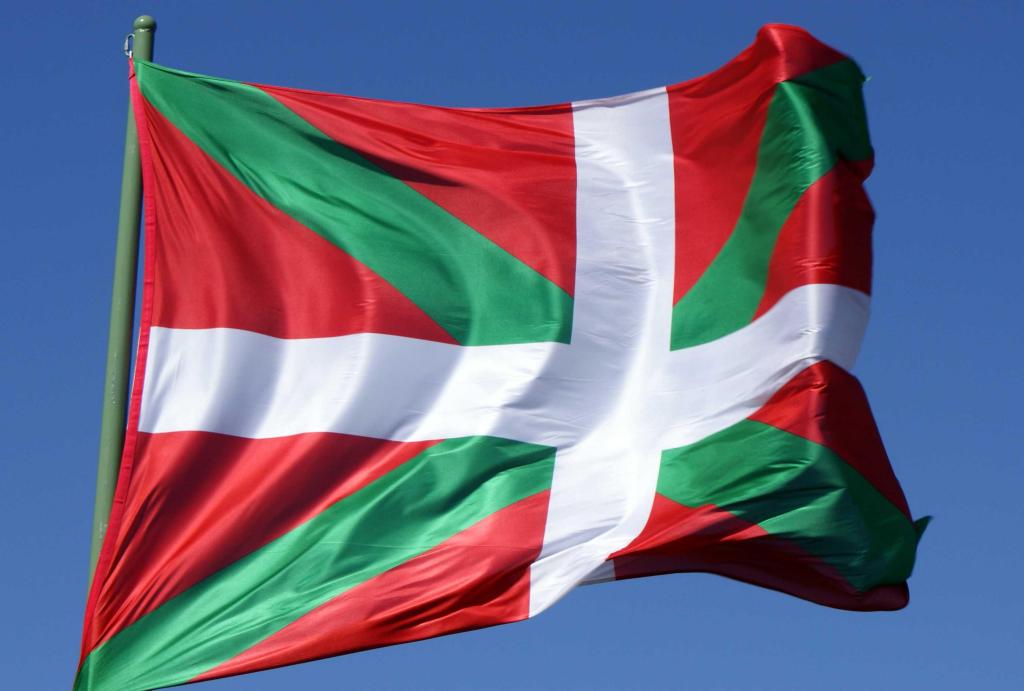 Euskera is spoken by the Basque population in northern Spain and southern France, and is believed to be one of the oldest living languages in the world. 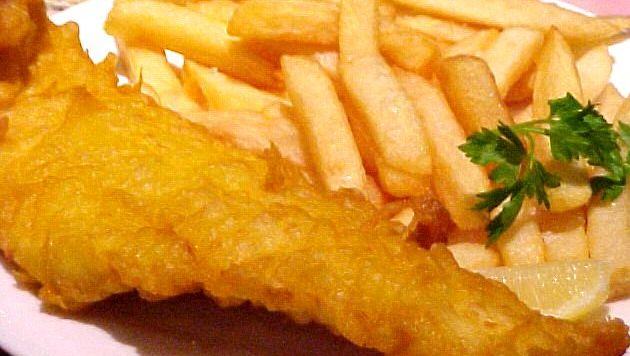 So you thought fish and chips was British, ay? Well, it might actually hail from Spain, as Spaniards claim to have invented the dish, as Britain has ties with Cadiz.

Learn more about our fascinating world and read 10 Random Facts About Italy: www.thelistlove.com/10-random-facts-about-italy/