10 Interesting Facts About Russia You Should Read

The List Love is offering 10 interesting facts about Russia that are about to blow your mind! There’s so much more to know about semi-presidential republic, and our facts will provide a little bit more information than what the capital city of Russia is (it’s Moscow, if you don’t know). So, let’s get going… 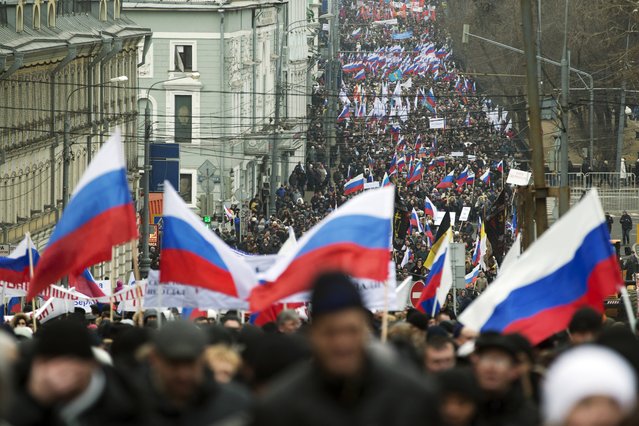 Russia is really big, right? Well, it’s becoming a whole lot smaller, as its population has fallen by a hefty 6.6 million since 1993. To put that into perspective for you, that’s the equivalent of Massachusetts.

There are also 10 million more women than there are men in Russia, and the imbalance was initially due to the death of so many Russian soldiers during World War II.

Russia once had an amazing 11 time zones. Not to be greedy, they cut it down to 9 in 2010. The reason they cut it down? To improve transport and communication issues, whilst strengthening Russia’s position as an important chain in the world’s global infrastructure. 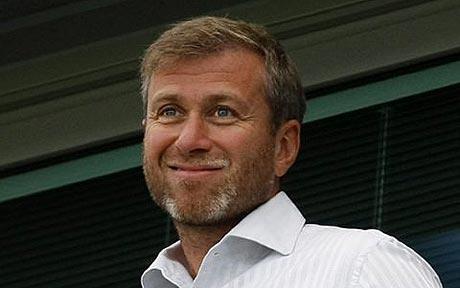 Moscow is the home to the most billionaires in the world, as 74 live in the capital city. That’s 3 more Billionaires than New York, which has bagged second place! 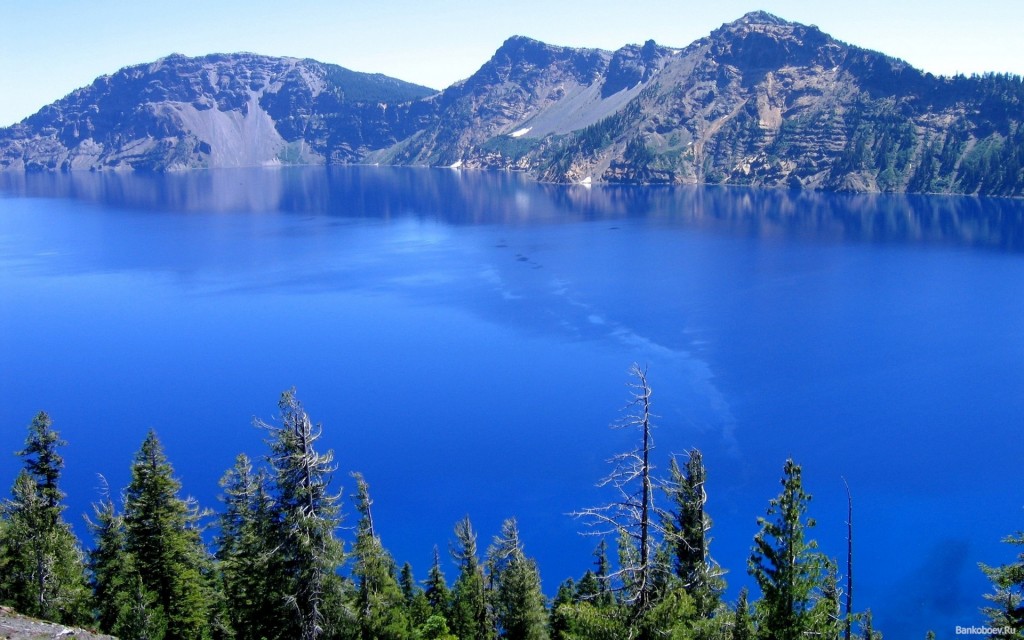 Lake Baikal in Russia is the world’s deepest lake and is a thousand times older than any other lake on Earth. If that’s not impressive enough, you might be interested to learn that if the rest of the planet’s fresh water supply was to disappear, there would be enough fresh water left in Lake Baikal to supply humanity for up to 50 years. 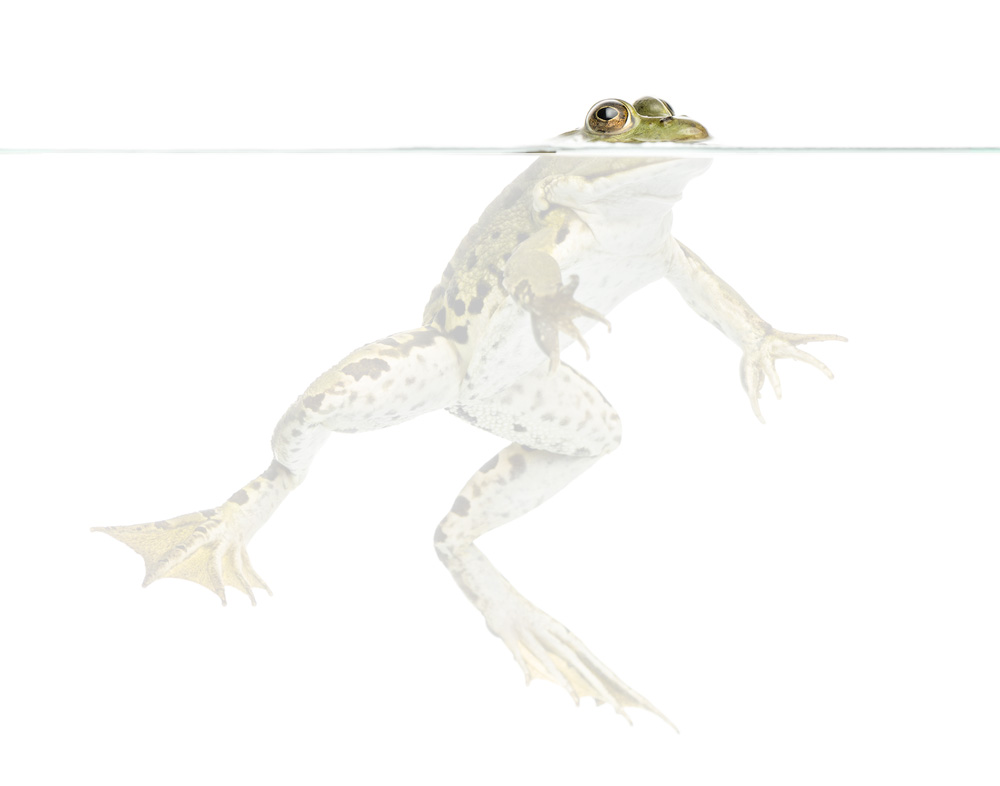 Before fridges were invented, both Russians and Finns would keep their milk fresh by placing live brown frogs in it, as they secrete antimicrobial substances. 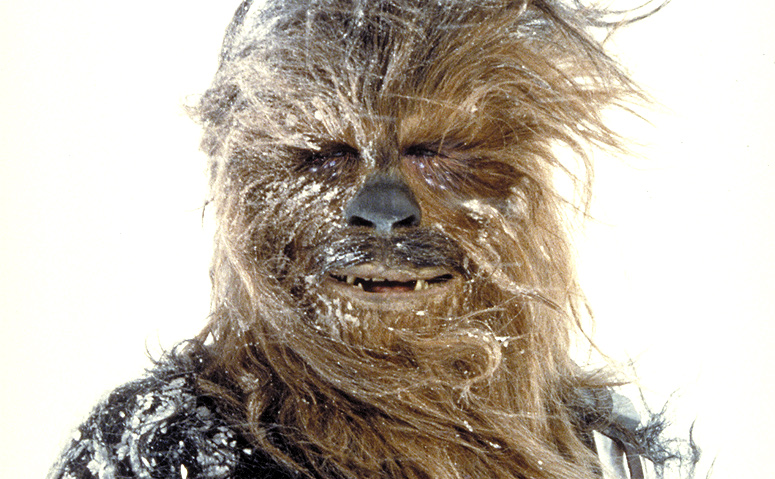 We bet you didn’t know the name for Chewbacca in Star Wars stems from saboka, the Russian word for dog. 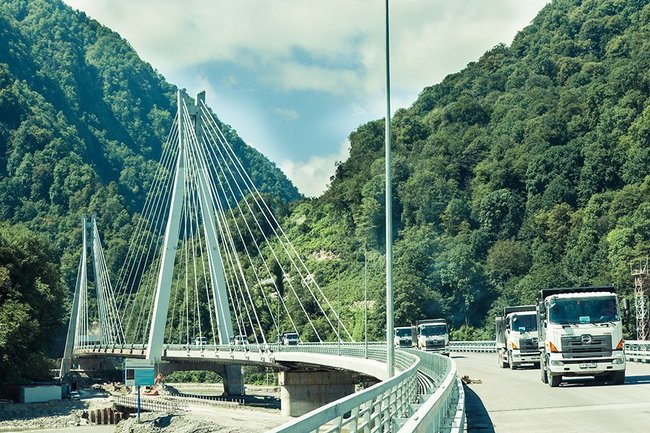 The Adler-Krasnaya Polyana Road was the host at the Sochi Winter Olympics in 2014, and cost Russia an incredible $8.6 billion. 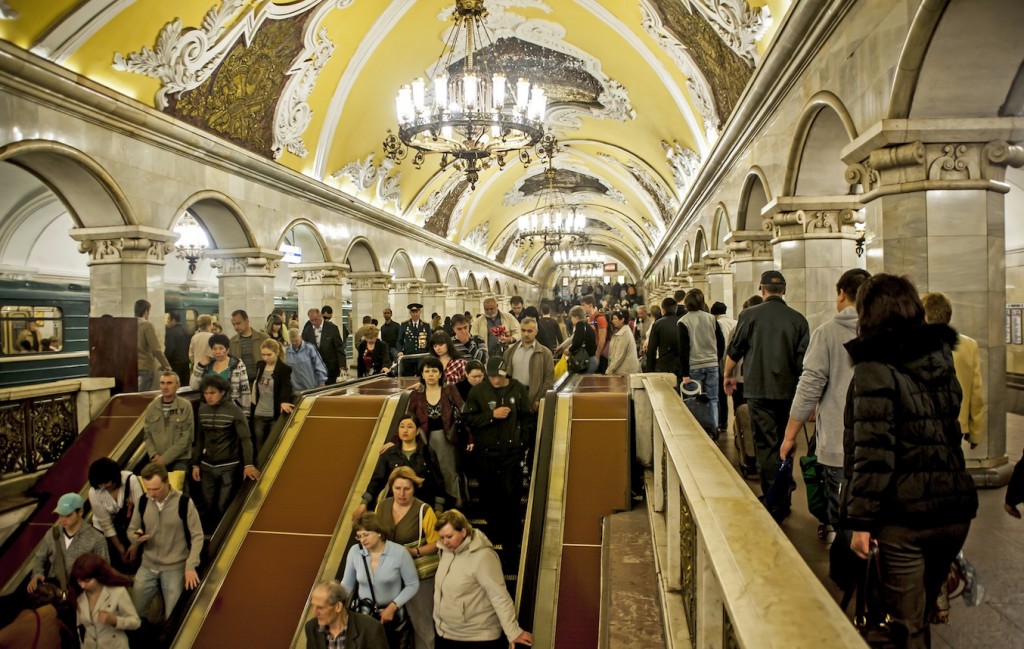 Approximately nine million commuters ride the Moscow Metro every single day – that’s more than the combined commuters of both New York and London. 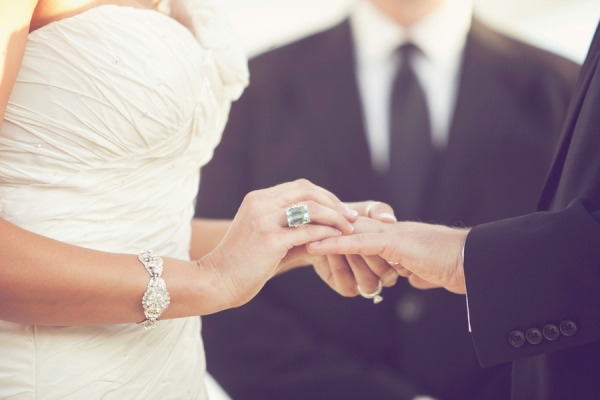 It is traditional for many Russian wives to wear their wedding ring on their right hand. The same tradition is also common in Greece, Germany, Austria, Ukraine, Poland, India, Georgia and Spain. 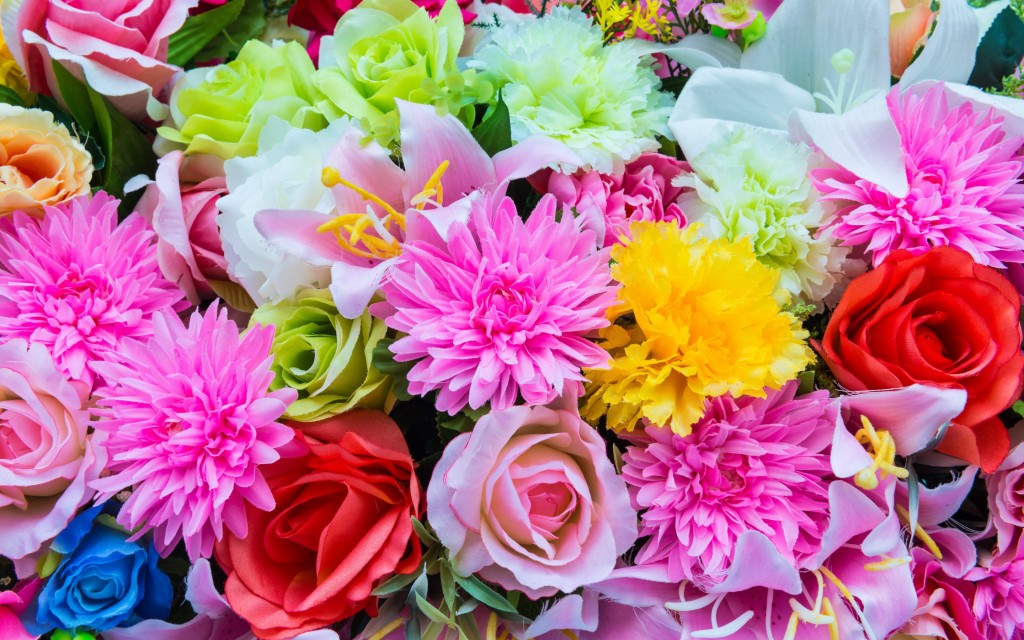 Russians are quite superstitious. For example, Russians will never shake hands over a doorway, as they believe it to be an omen, with many believing the act would most likely result in an argument.

Russian men would also never present their partner with flowers, as it is considered bad luck and associated with funerals