10 Surprising Facts About The Beatles

The Fab Four changed the face of music when they formed in Liverpool in 1960. Instead of sharing a bunch of well-known facts about the band, we thought we’d share 10 surprising facts about The Beatles. 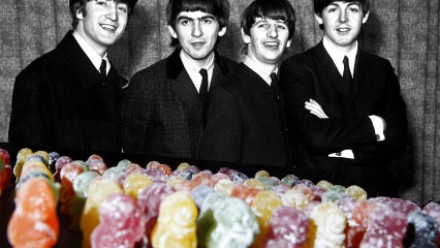 While The Beatles’ fans couldn’t buy them love, they could buy them Jelly Babies. The band had to dodge incoming Jelly Babies during a performance, as fans learnt George Harrison was a big fan of the sweet treat. One even hit him the eye.

2. I Should Have Known Better 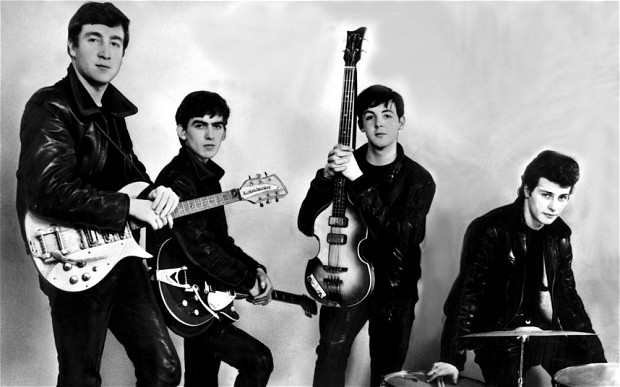 The Beatles is a cool name for a band, right? So, do you think they’d have been as successful if they’d have gone with their initial band name of Johnny and the Moondogs? We doubt it! 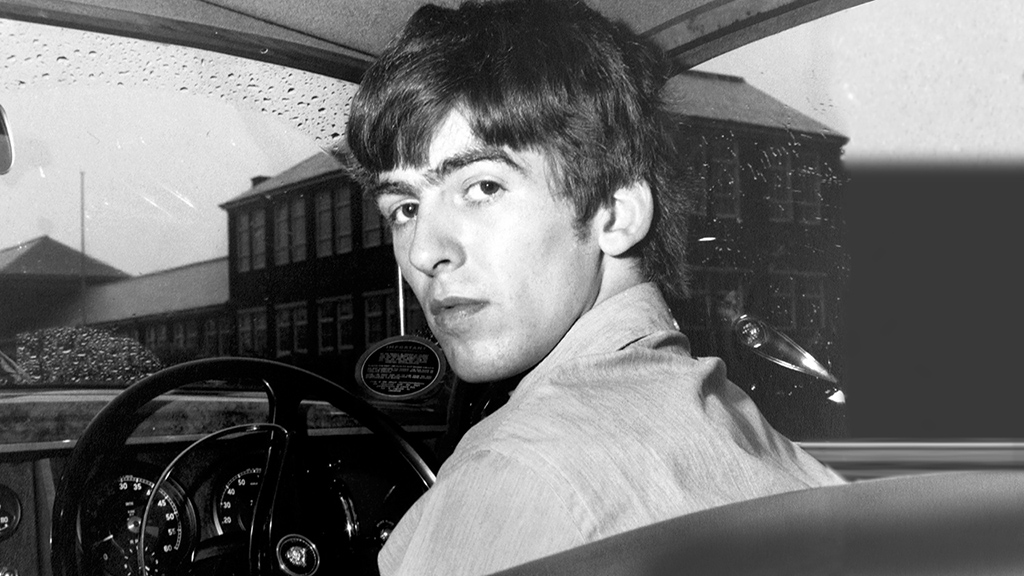 We all know that John Lennon was murdered by a crazed gunman, but did you know George Harrison was stabbed 7 times back in 1999? Michael Abram broke into the guitarist’s home, calling out his name. While his wife, Olivia, rang the police, George confronted the trespasser and was stabbedmultiple times. He suffered a punctured lung and head injuries. The attacker was arrested and served 19 months in prison. 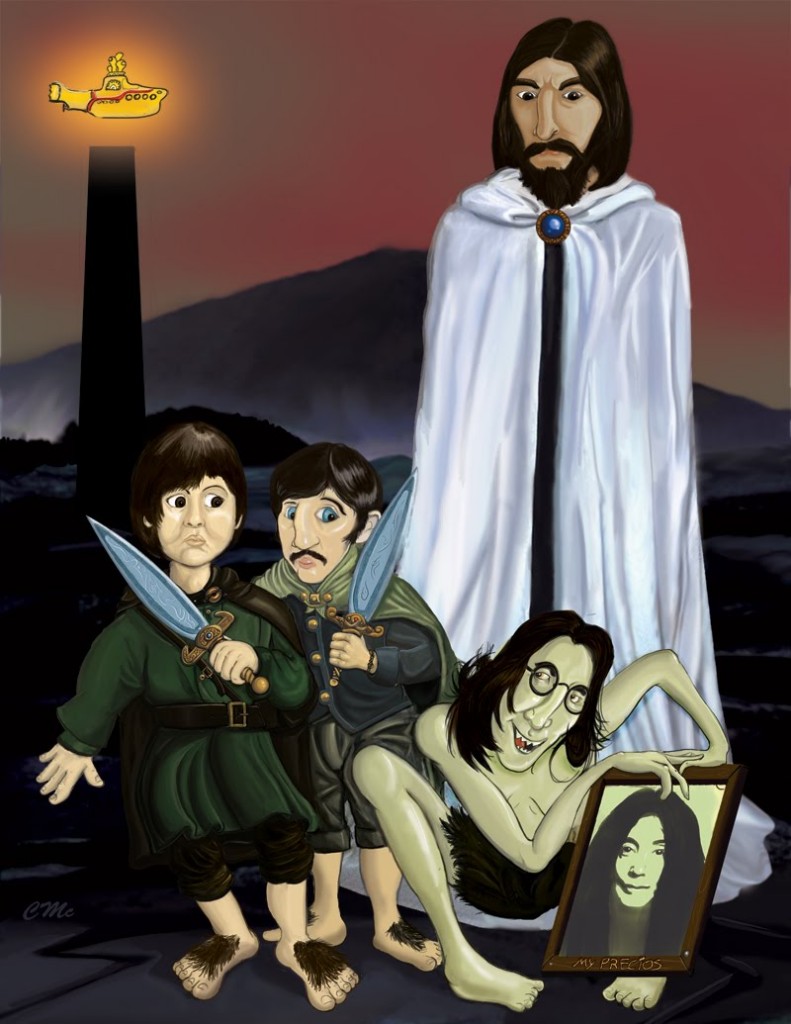 This has to be one of the weirdest facts on this list. The Beatles wanted to star in a movie version of Lord of the Rings, with Stanley Kubrick as director. However, Kubrick turned the project down and Tolkien being against the idea.

5. While My Guitar Gently Weeps 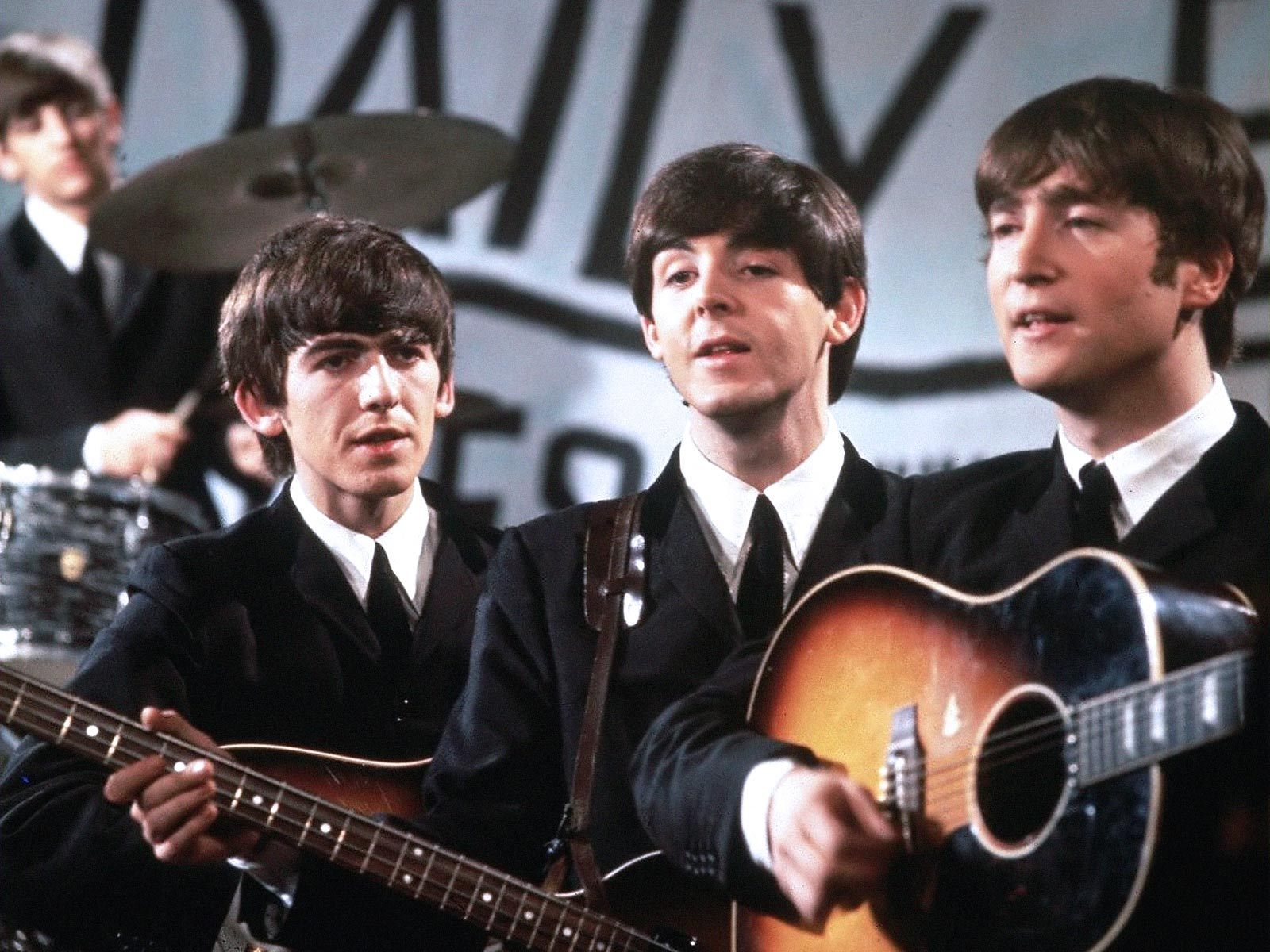 The Beatles are classed as one of the most influential bands in music history – yet not one of them could read music.  Paul McCartney tried to learn, yet he gave up due to impatience. 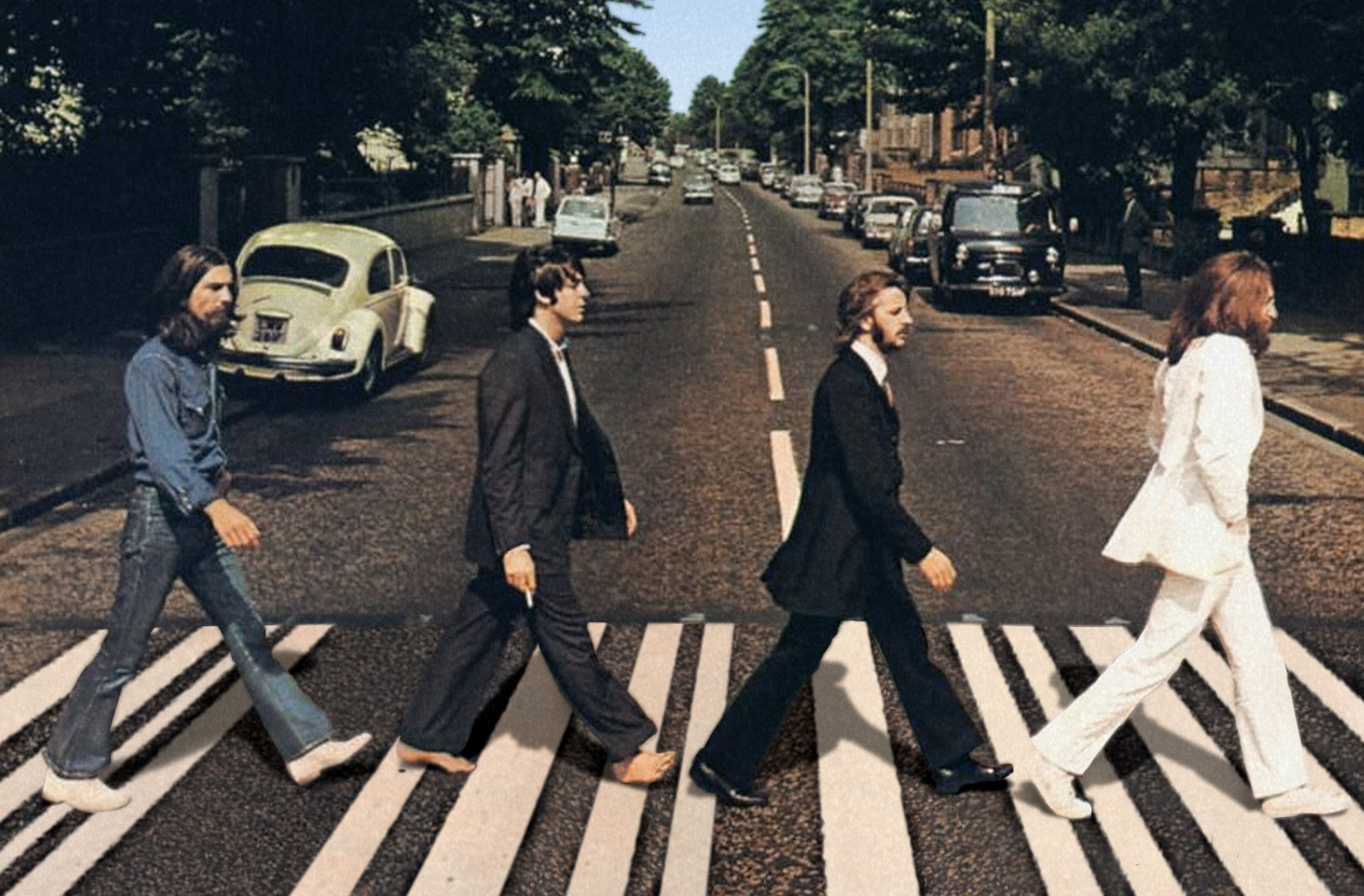 The White Beetle car featured in the famous Abbey Road photo had its licence plate stolen multiple times, as many people wanted the plate with the number LMW 281F. The car was sold at auction and went on display in Germany in 2001. If you listen carefully at 2:58 on Hey Jude, you can hear Paul McCartney quietly saying “Oh, fucking hell” as he made a mistake when recording the song. 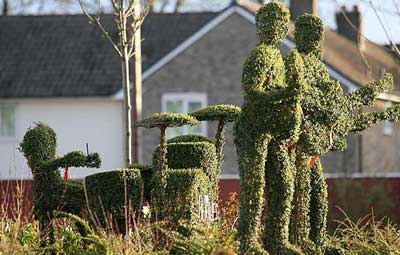 Back in 2008, Liverpool erected a topiary tribute of The Beatles in 2008. However, after Ringo Starr said he missed nothing about his hometown, proud and loyal Liverpudlians chopped off his head. Revenge is sweet! 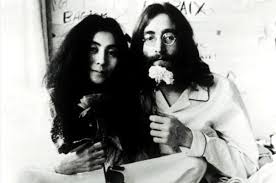 Yoko Ono would never have had the chance to break up The Beatles if Paul hadn’t told her to see John Lennon about a book she and mutual friend John Cage were working on. She followed up his advice and love blossomed between the two. 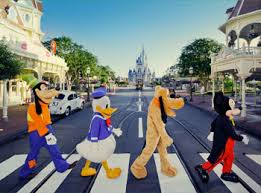 After much squabbling, John Lennon sealed The Beatles fate when he signed the paperwork to break up the band in Walt Disney World’s Polynesian Resort, of all places!