Many of us most likely won’t know what we’ll have for our last ever meal, but death row inmates have the choice to pick their favourite foods before execution. Here are 10 of the most interesting… 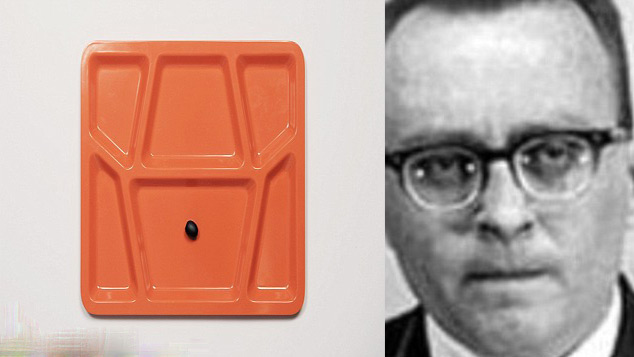 What would you have for your last meal? It wouldn’t be a single olive with a stone still in it, by any chance, would it? No, we thought not. Well that’s exactly what Victor Feguer requested for his last meal.

Victor Feguer was executed by hanging on 15th March 1963 for the kidnap and murder of Dr. Edward Bartels. He was the last person put to death in the state of Iowa. After his execution, the olive pit was found in his suit pocket. 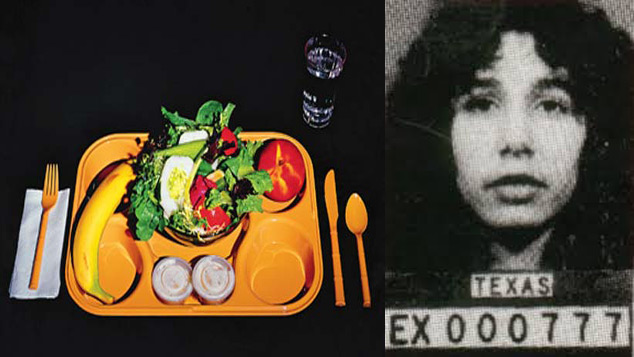 Karla Faye was obviously a little concerned for her health before her execution, as her last meal was a garden salad with Ranch dressing, a banana and a peach.

She was executed by lethal injection on 3rd February 1998 for the murders of Jerry Lynn Dean and Deborah Thorton. 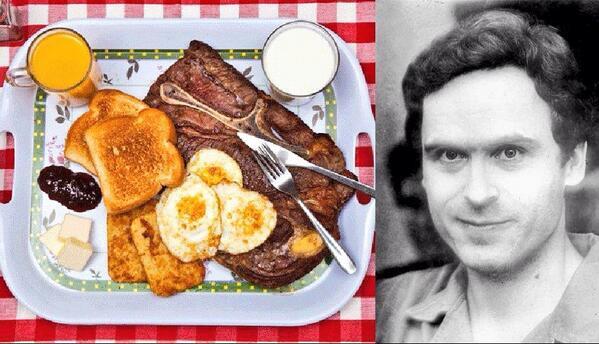 Ted Bundy was executed by electric chair on 24th January 1989 for rape, necrophilia, prison escape and 35 counts of murder.

Ronnie Lee Gardner wanted to eat his last meal with a movie, so requested lobster tail, steak, apple pie and vanilla ice cream whilst watching the Lord of the Rings trilogy.

Ronnie Lee Gardner was executed by firing squad on 18th June 2010 for burglary, robbery and 2 counts of murder. 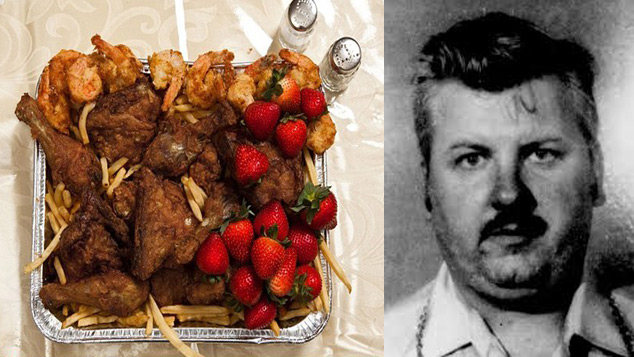 John Wayne Gacy had a healthy appetite before his execution, as he asked for 12 fried shrimp, a bucket of original recipe KFC, French fries and 1 lb of strawberries. The KFC chicken probably brought back good memories as he used to manage 3 KFC restaurants.

He was executed by lethal injection on 10th May 1994 for rape and 33 counts of murder. 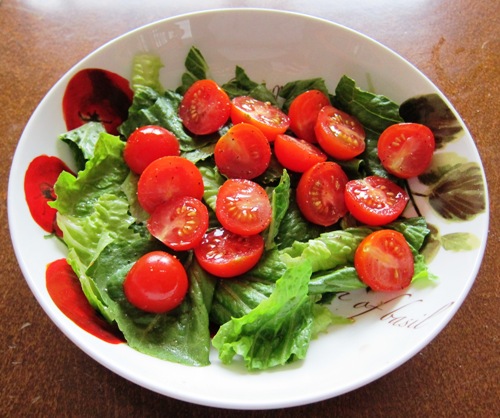 Chester Wicker made the odd choice of simply requesting just lettuce and tomatoes for his last meal.

Chester Wicker was executed by lethal injection on 26th August 1986 for the rape and murder of Suzanne Knuth. 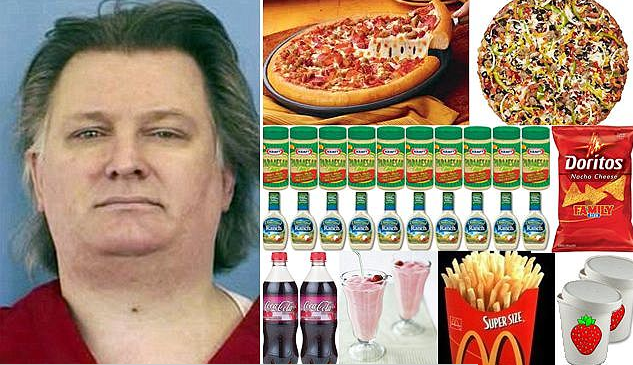 Did you think John Wayne Gacy had a big appetite? Well Gary Carl Simmons was even hungrier, as his last meal consisted of a Pizza Hut Supreme Deep Dish Pizza, 10 packs of Parmesan cheese, 10 packs of ranch dressing, a family-size bag of Nacho Cheese Doritos, 8 ounces of jalapeno nacho cheese, 4 ounces of sliced jalapeno peppes, 2 large strawberry milkshakes, two cherry cokes, one super-sized order of McDonald’s fries with extra ketchup and mayo, and two pints of strawberry ice cream. All that was a whopping total of 29,000 calories!

Gary Carl Simmons was executed by lethal injection on 20th December 2006 for the murder of Jeremy Wolfe in 1996.

Angel Nieves Diaz must not have been hungry before his execution, as he declined a last meal. He was therefore given just a regular prison meal but declined to eat that, too.

He was executed by lethal injection on 13th December 2005 for murder, kidnap and armed robbery. 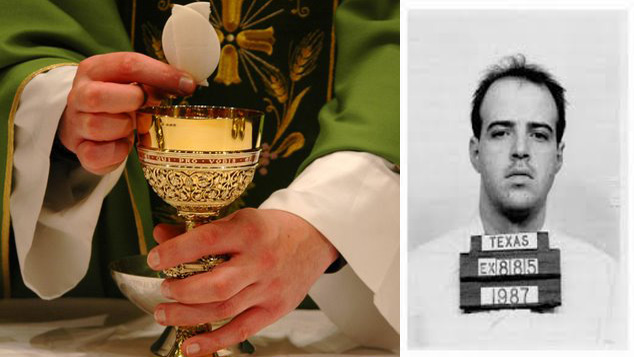 Jonathan Nobles fasted on the day of his execution and therefore requested for Eucharist (a communion wafer and glass of wine) instead of a last meal. 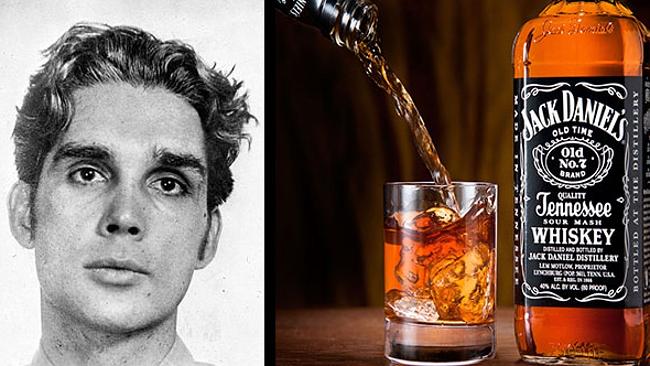 John Spenkelink requested Jack Daniels before his execution, and was therefore given two shots of the bourbon before being put to death.

He was executed by electric chair on 25th May 1979 for the murder of Joseph Szymankiewicz.

Like to read more about Death Row? Take a look at 10 Death Row Prisoners and their Last Words.