Jeffrey Dahmer, coined the Milwaukee Cannibal, was an American serial killer and sex offender, who murdered, raped and dismembered boys between the years 1978 to 1991. His later murders included cannibalism and necrophilia. Take a look at 10 strange facts about Jeffrey Dahmer… 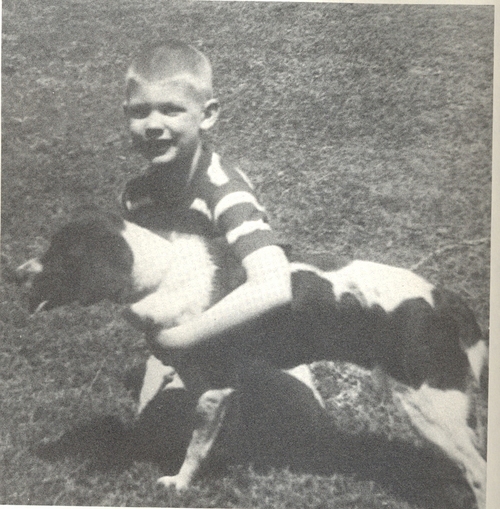 Jeffrey Dahmer was like every other little boy until he had minor surgery to correct a double hernia at the age of six years old. However, the surgery brought about a change in the young boy. The surgery also coincided with the arrival of his little brother.

The happy little boy soon changed into an insular child who lacked self confidence. His confidence and insecurities were heightened when the family was forced to relocate to Ohio due his father’s new career opportunity. 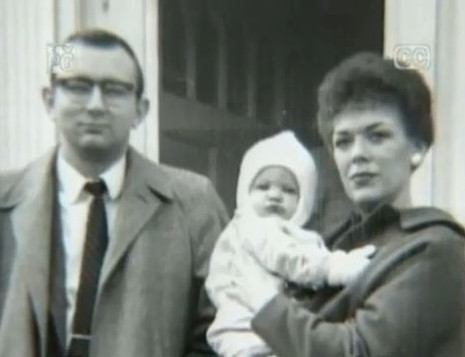 Following his conviction, Jeffrey Dahmer stated his compulsion for murder and necrophilia all started from his parents’ bitter divorce when he was 14 years old. He believes the psychological stresses he endured may have been the catalyst to his abhorrent actions. 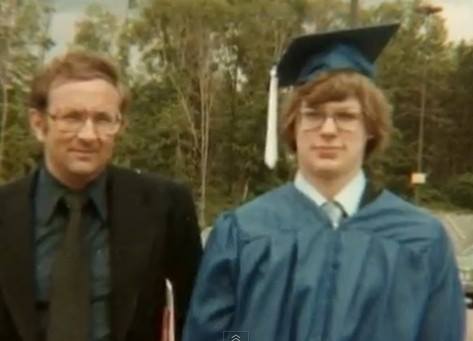 Children are inquisitive, and some could argue that Jeffrey Dahmer was too inquisitive. In 1968, during dinner, two years after the family relocated to Ohio, he asked his father, who worked as a chemist, what would happen if the bones of a chicken were placed in bleach. Believing his son shown a curiosity for science, he demonstrated to Jeffrey how to preserve animal bones by dipping them in bleach. Dahmer later used this technique on the animal bones he avidly collected over the years.

Jeffrey Dahmer’s first victim was Steven Hicks, who was a hitchhiker he picked up in June 1978. He drove Hicks to his parents’ home, where they both got drunk; however, when he tried to leave, Dahmer hit him across the head with a barbell, instantly killing him.

To hide his murder, he dismembered the corpse and packed his body parts into plastic bags before burying him. It was another 9 years later until Dahmer struck again. 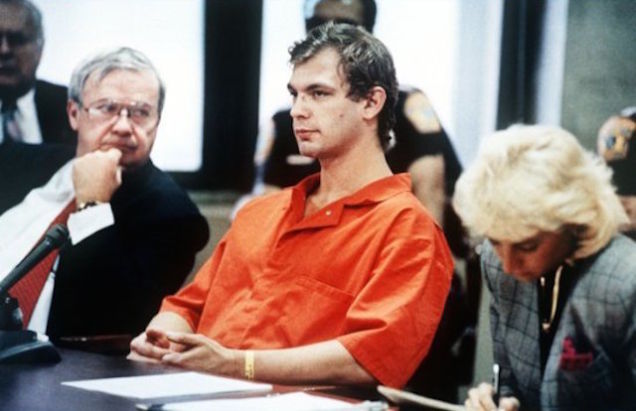 Following the murder of his first victim, Jeffrey Dahmer became dependent on alcohol, and his dependency forced him to drop out of Ohio State University after just one term. His father insisted Jeffrey enlist in the US Army. In December 1978, Dahmer was sworn in and was soon posted to Germany. Despite his new career, Dahmer couldn’t shake his love for alcohol, and so he was discharged from the Army for alcoholism in early 1981.

Years later, his alcoholism became so bad that his father sent him to live with his grandmother in Wisconsin. However, he continued to drink and his alcohol problem resulted in his arrest for disorderly conduct. 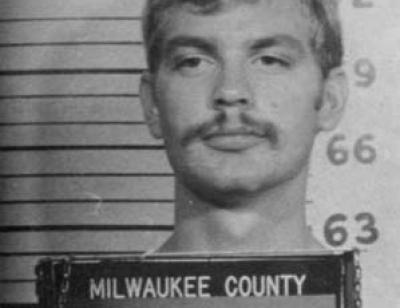 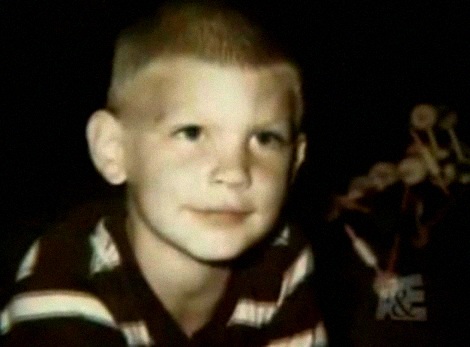 Reports have emerged that Jeffrey Dahmer may have been sexually molested by his older neighbour when he was 8 years old, but the assault was unreported. While we may never know if the molestation did occur, it would fit the profile of a serial killer’s childhood. 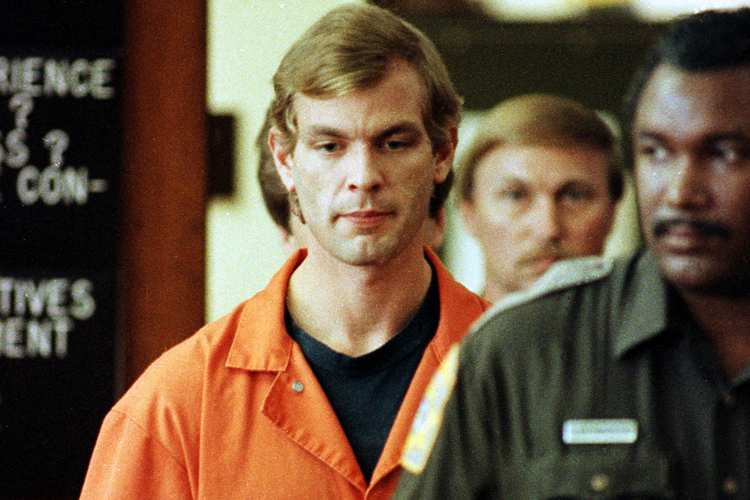 Jeffrey Dahmer was eager to create a real zombie, and so would perform lobotomies on many of his victims. He would reportedly drill into their skulls whilst his victims were alive, and would even drip acid into the drilled holes. Many believe he was attempting to make a zombie sex slave. He later stated he was not a necrophiliac, because all he wanted was a sex slave. 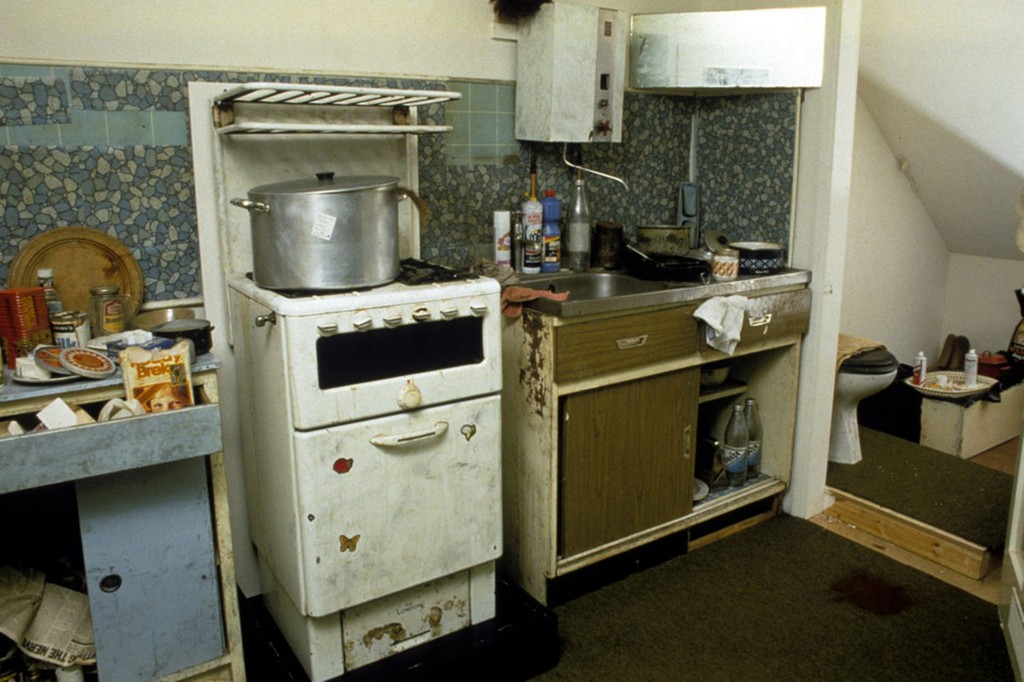 Jeffrey Dahmer would often eat his victims’ remains. One police officer found three decapitated heads and dismembered body parts in his refrigerator and freezer, which were stored in jars and preserved in liquids. Following his arrest, Dahmer admitted to cooking and eating some of his victims. He stated he ate a little bit of heart, biceps, a liver and more.

He also once offered his neighbour a sandwich, who happily ate it out of politeness. 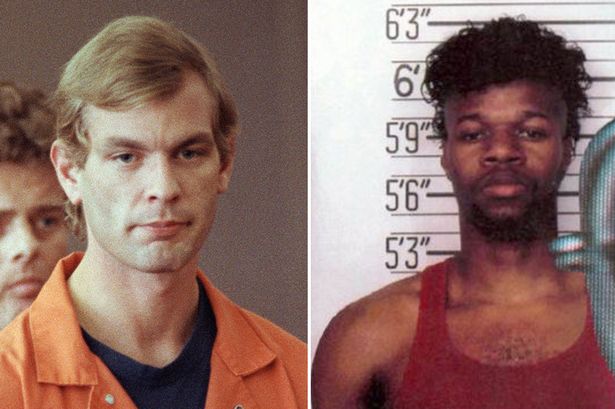 In 1992, Jeffrey Dahmer was sentenced to a total of 940 years in jail for the murder of fifteen people. Three years into his sentence, Dahmer and two inmates were ordered to clean the gymnasium’s bathroom. As soon as the guards’ backs were turned, he we was beaten to death by convicted murderer Christopher Scarver, who was also serving a number of life sentences. Why did he kill Dahmer? Because he was repulsed by Dahmer who would regularly create limbs out of prison food to taunt inmates.

Dahmer was already dead by the time the guards found him. The other inmate was seriously injured but survived the attack.