10 of the Greatest Science Blunders in History

Science has come a long way in the last 30 years; however, the success has not come without its fair share of blunders. For this reason, we take a look back at 10 of the biggest science mistakes in history. 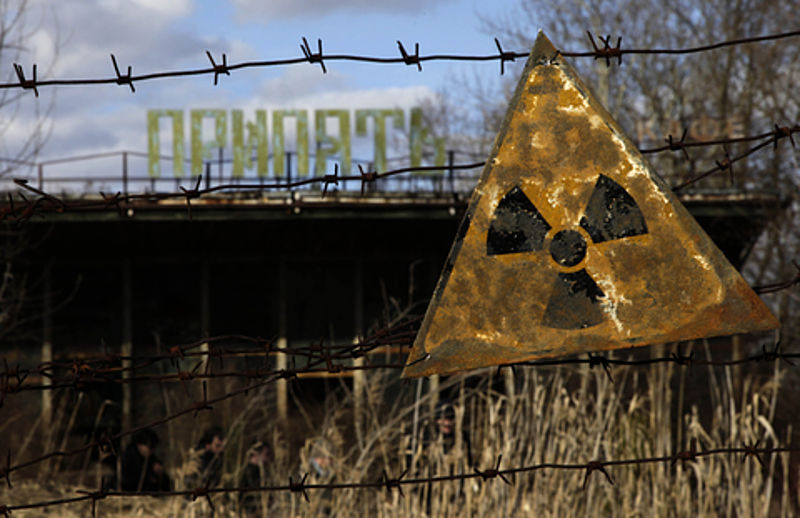 On 26th April 1986, Soviet nuclear experts tested one of Chernobyl’s four reactors, by turning off the backup cooling system and using only eight boron-carbide rods to control the rate of fission, instead of the 15 rods required as standard operating procedure.

A runway chain reaction consequently blew the steel and concrete lid off the reactor, creating a fireball that released 100 more radiation than the Nagaski and Hiroshima bombs combined. 4,300 people tragically died as a result of the radiation, and more than 70,000 were permanently disabled.

Different countries use different units of measurement. The US is quite found of the imperial system, whilst places like the UK are more fond of the metric system. Measurement confusion can therefore result in some significant construction blunders – and that’s exactly what happened to NASA’s Mars Climate Orbiter in 1999.

The $125 million satellite was set to become the first weather observer on Mars; however, as it approached the rep planet and attempted to slip into a stable orbit, she completely vanished – and it didn’t take long for scientists to realise that it wasn’t coming back. It is believed to have hit the top of the atmosphere and burnt out.

The software had calculated that the thrusters needed to be forced in pounds; however, a separate piece of software absorbed the data and assumed the amount was in the metric unit: newtons. It has gone down as one of the biggest scientific blunders in history, and will most likely forever feature in science textbooks. 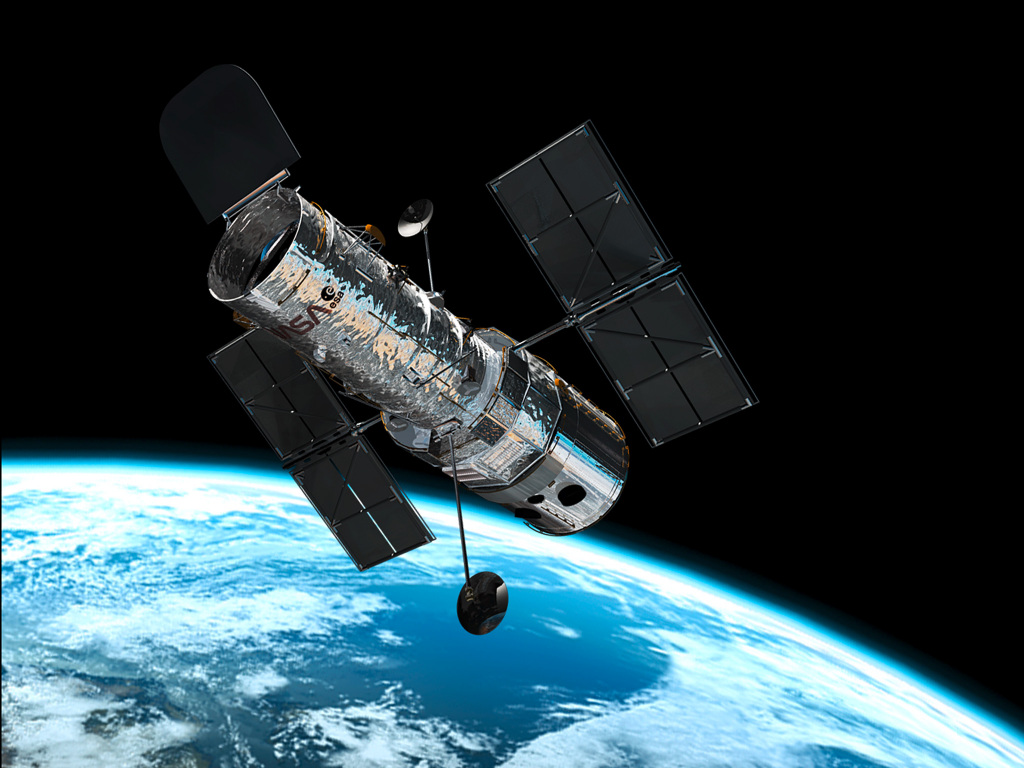 NASA made another big blunder when they launched the Hubble telescope in April 1990. It was designed to create a lens 10 to 20 times more powerful than any other on Earth. However, a design error wasn’t discovered until it was launched into space, and hundreds of millions of pounds were spent for the astronaut repair of the mirror. 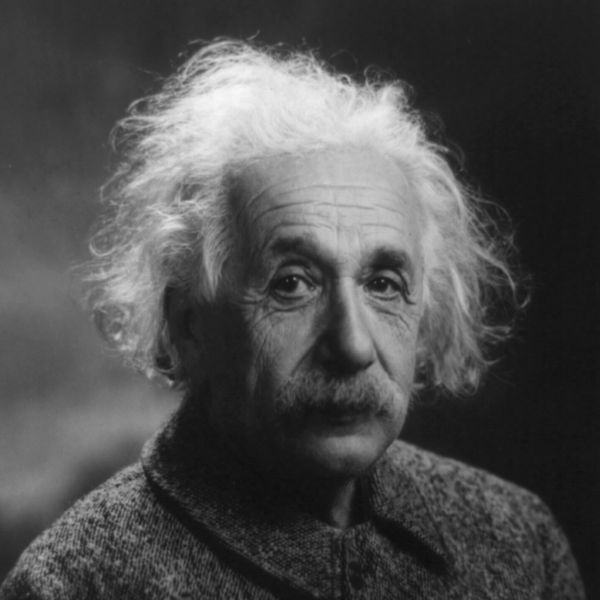 It’s hard to believe that Albert Einstein could make a mistake, as he is the genius behind the theory of relativity. However, when he made an equation of how gravity works, he wrote about the cosmological constant, which was his belief that the universe was static. He believed the static universe counteracted the inward pull of gravity. 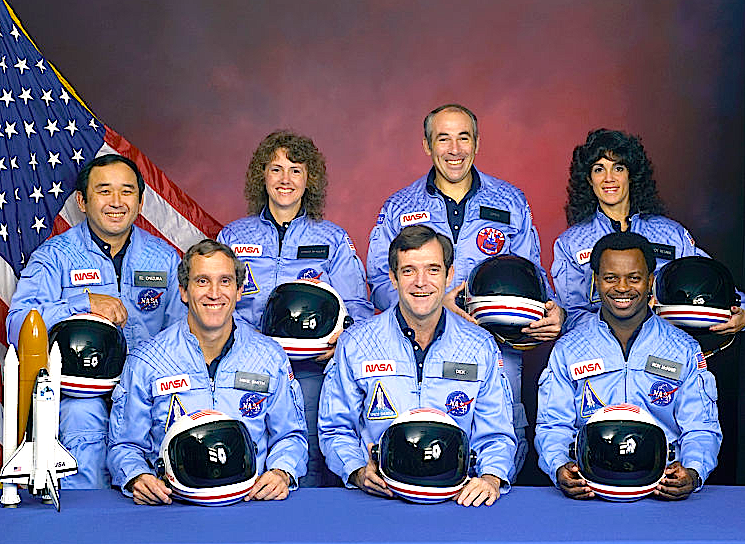 On 28th January 1986, the shuttle Challenger blew up within 73 seconds into its six day flight. Sadly, all seven astronauts aboard were incinerated when the rocket travelled at Mach 1.92 at an altitude of 46,000ft.

An investigation found that the event was caused by the failure of an O-ring seal in the joint between the two lower segments of the right-hand solid rocket booster. As a result, a jet of white-hot gases ignited the liquid fuel of the external tank. The O-ring was known to often fail in cold temperatures, but the launch went ahead anyway as it had been delayed five times. 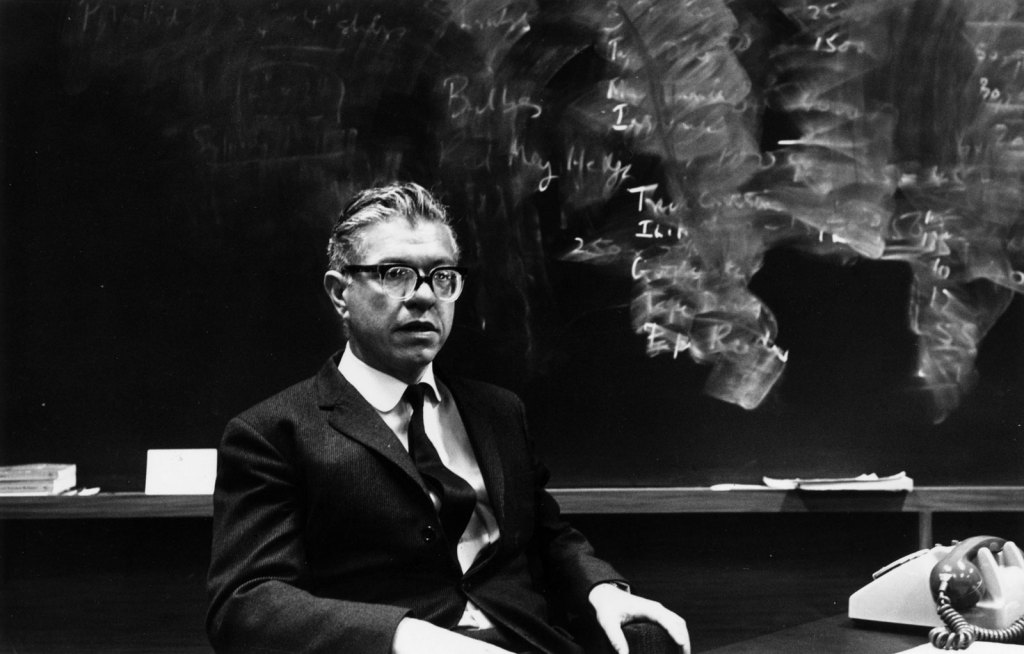 Fred Hoyle, a 20th century astrophysicist, was one of the authors of the “steady state” model, which stated the universe is the in the same state as it has been and always will be. Scientists were aware the universe was expanding, and so the theory required continuous creation of new matter, which would help to keep to its constant state.

However, a conflicting theory emerged that the universe began in a single, powerful event, which Hoyle later dubbed “the Big Bang”. Despite coining the popular term, he dismissed the idea and continued to believe in the steady state model. Instead of embracing the new theory, he made the mistake of inventing new ways to keep the steady state model, despite the physics community later accepting the Big Bang theory. 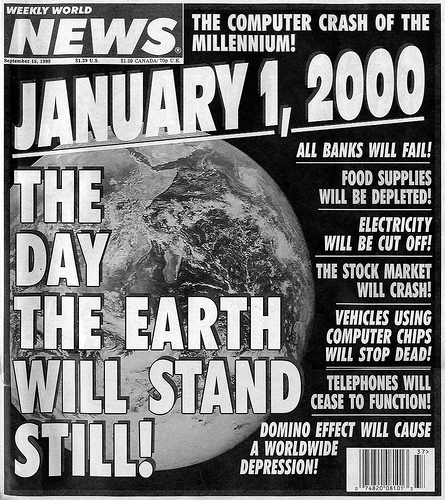 Remember when the world was set to go into meltdown at the dawn of the new millennium? Computers were likely to read the code “00” as 1900 instead of 2000. People thought the world was going to crash around them, which could cause airplanes to fall out the sky or wipe your bank account to zero. People even went as far as stocking up on canned goods should the worst happen. Luckily, the world didn’t fall apart, and it only took $100 billion to fix the programmes. 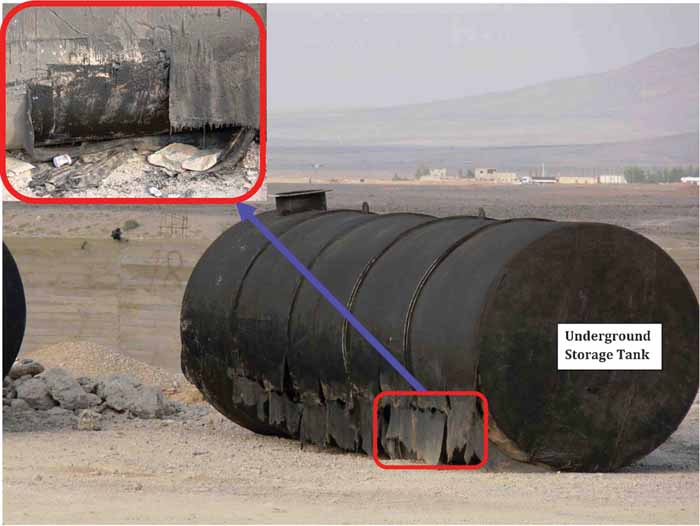 MTBE was set to solve the pollution problem once and for all, but instead became the cause of one of the biggest pollution problems in history. MTBE (methyl tertiary butyl ether) is basically a gasoline additive that was used in the 1970s to replace alkyl lead additives. Its role was to help gasoline burn more efficiently and therefore cut down on air pollutants; however, it was also sparingly soluble in water and would leak from underground storage tanks at gas stations.

MTBE contamination resulted in many water suppliers being forced to shut down their wells in many Californian counties. It also offers a foul taste in water and was found in 14% of all urban drinking water wells that were sampled. It has since been banned in the US. 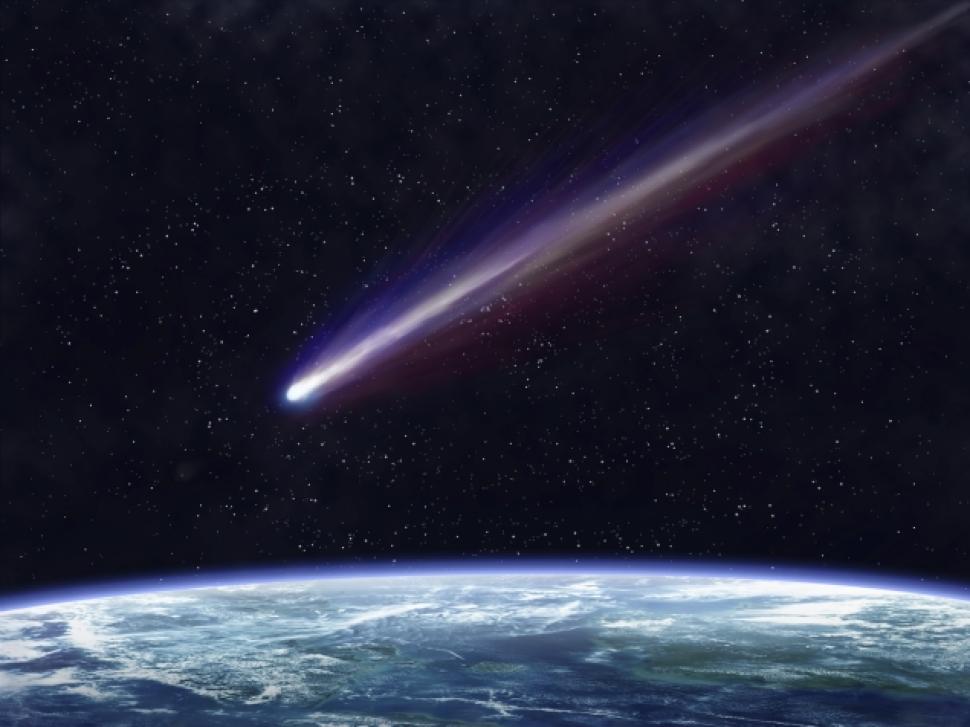 On March 12th 1998, The New York Times wrote the headline “Asteroid Is Expected to Make a Pass Close to Earth in 2028.” Brian G. Marsden, the director of the Central Bureau for Astronomical Telegrams at the Smithsonian Astrophysical Observatory, made the mistake of predicting that an asteroid would come within 300,000 miles of Earth on 26th October, 2028.

Many believed it was similar to the asteroid that crashed on the Yucatan peninsula 65 million years ago, which, as a result, wiped out all of Earth’s dinosaurs. He issued the warnings on very early trajectory measurements, and has since estimated that the asteroid will pass Earth at the safe distance of 600,000 miles. Phew! 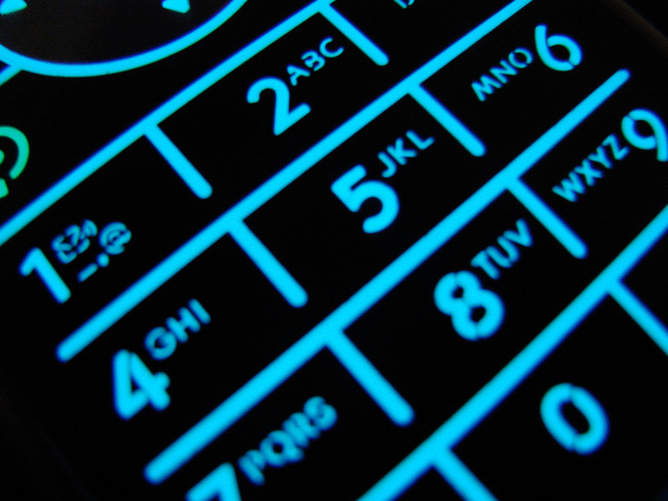 In 1989, Paul Brodeur published a number of articles in The New Yorker that claimed it was likely that there was a link between electromagnetic fields and cancer. Britain, Canada and the United States undertook several expensive epidemiological studies only to find out 8 years later that there was no danger. The Clinton administration estimated that US citizens alone has paid taxes of $25 million to identify that all power lines do is deliver power.

Learn more about space by reading 10 Far Out Space Facts You Won’t Believe.