New space discoveries are coming to light all the time, as scientists are continually learning more and more about our solar system on a daily basis. While we will probably never know all there is to know about our universe, there are some facts we do know, and many that are just too crazy to believe, despite the fact they are true.

If you travel 33 light years away from Earth, you may just find a planet that is completely covered in burning ice. 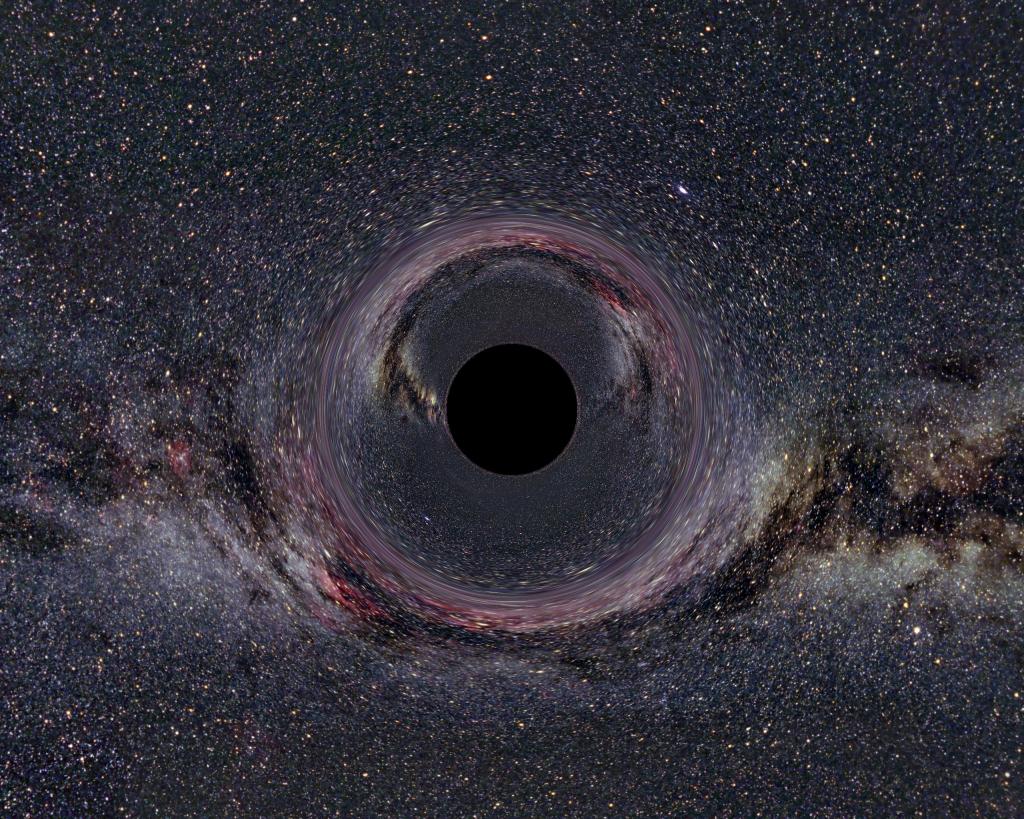 If a person was to orbit a black hole in its photons sphere and look in one direction, they would see the back of their own head. The light reflected from the back of your head would bend around the black hole, so you could see it. 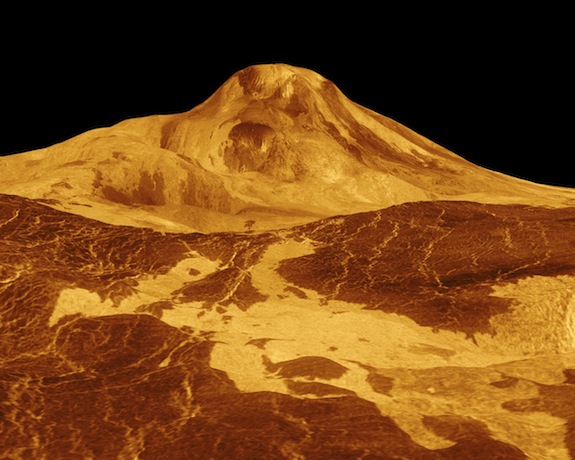 On Venus, it snows metal. Many mountains on the planet have been found to be capped with two types of metals: galena and bismuthinite. 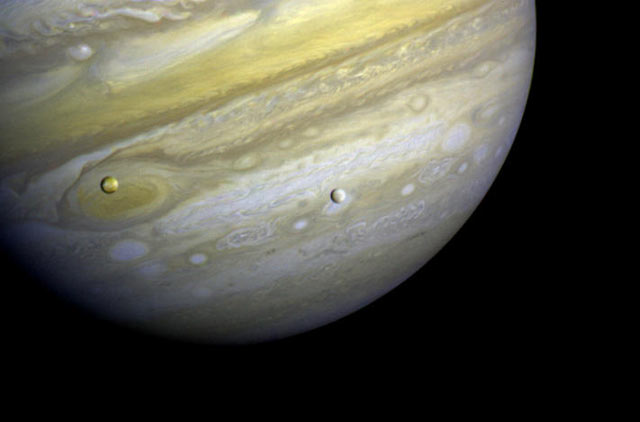 Jupiter’s magnetosphere is the largest and most powerful magnetsphere in our solar system – that’s right, even stronger than the sun’s. Therefore, it’s magnetosphere could easily house the sun itself. as it has enough room to accommodate around 1,400 Earths. 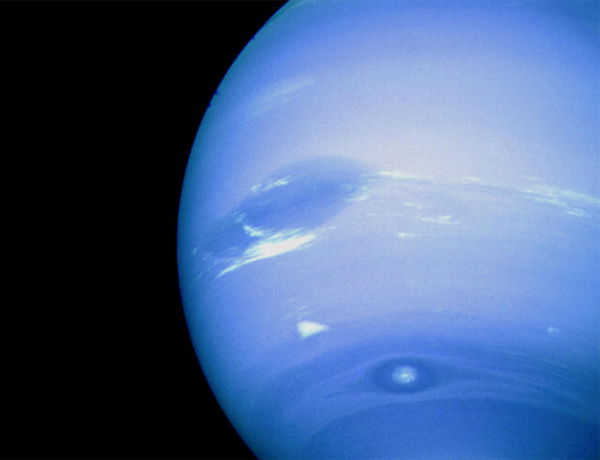 Neptune was mathematically predicted before it was directly observed, based on the orbit of Uranus. The wonders of science! 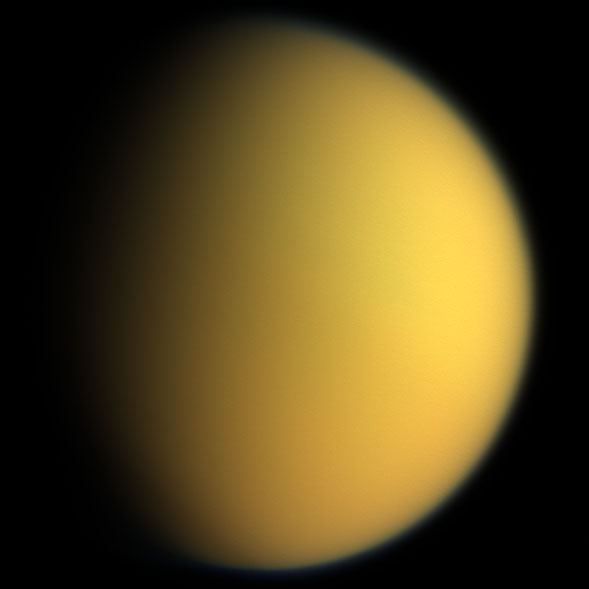 On Titan, the largest moon of Saturn, the atmosphere is so thick and gravity so low that humans could fly through it by flapping “wings” attached to their arms. 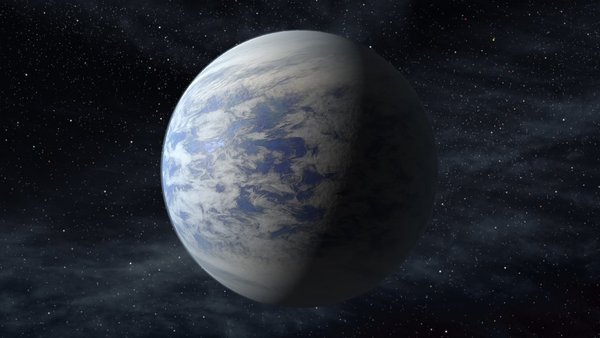 Some scientists believe it is possible that there is more water under the Earth’s crust than there is in all of the rivers, lakes and oceans on the surface. 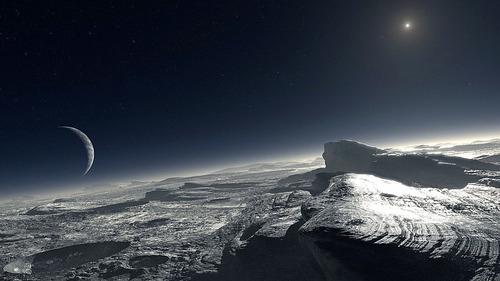 The temperature of the dwarf planet Pluto is so low (-390 degrees Fahrenheit) its ice is harder than most steel.

Bonus Fact: Russia has a larger surface area than Pluto. 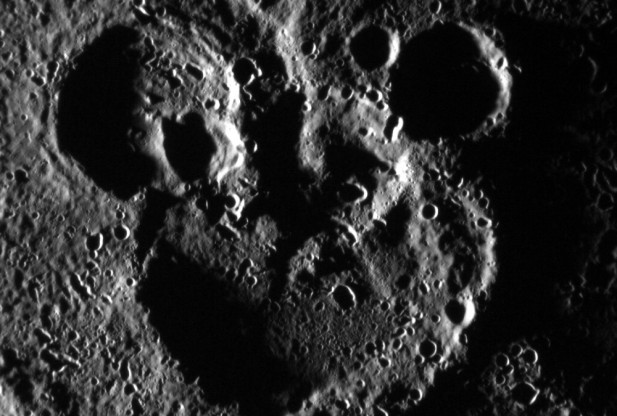 Scientists came across a rather familiar shape when taking a look at Mercury: the shape of Mickey Mouse. Weird! 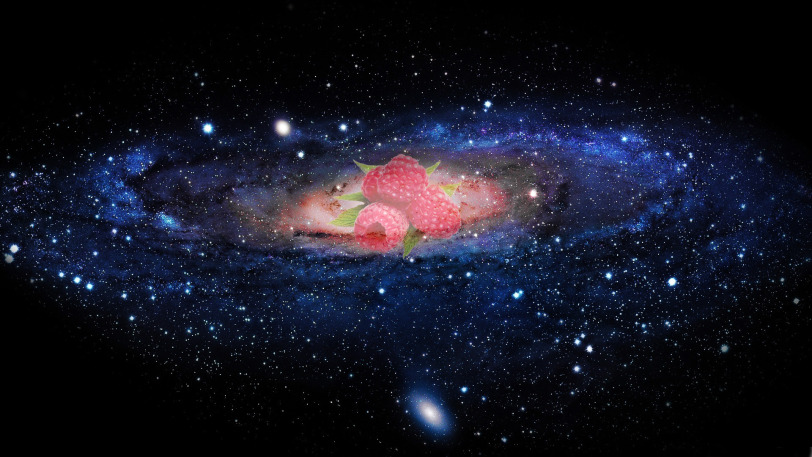 According to a bunch of researchers, the centre of our galaxy tastes a lotl like raspberries and smells like rum. Yummy! 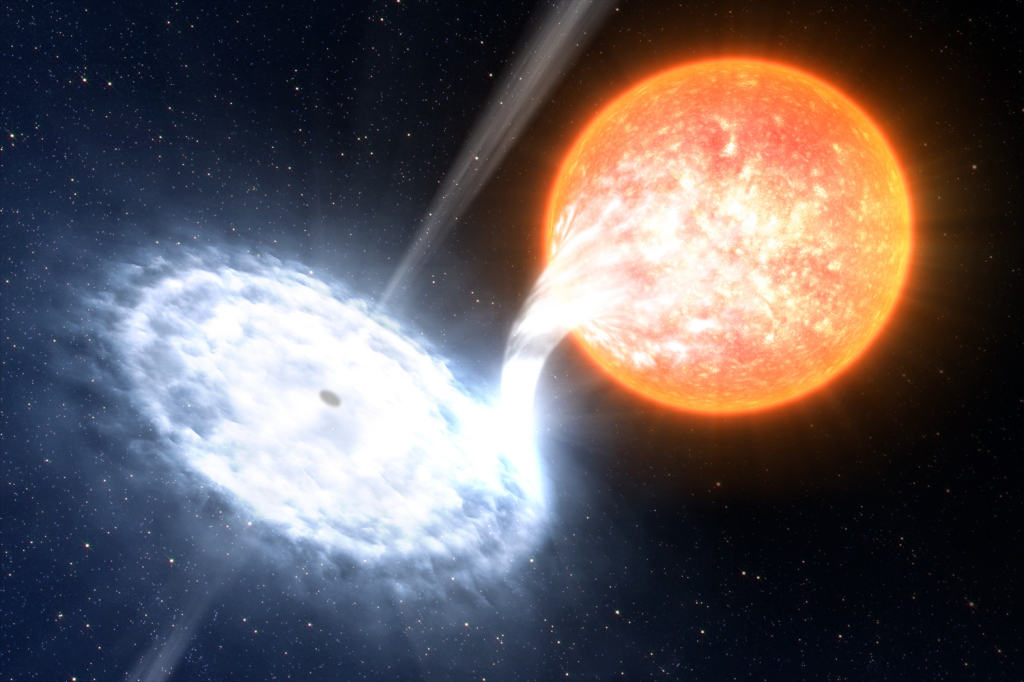 We don’t mean to cause alarm, but the Earth could potentially be swallowed up by a black hole. The collapsed stars are known for hurling their way through space, soaking up whatever light they possibly can. They move at millions of miles per hour, and once they’ve consumed something their direction changes course. So who knows where they will next go!

Want to brush up on more Space facts? Feast your eyes on 10 Surprising Facts about the Moon.